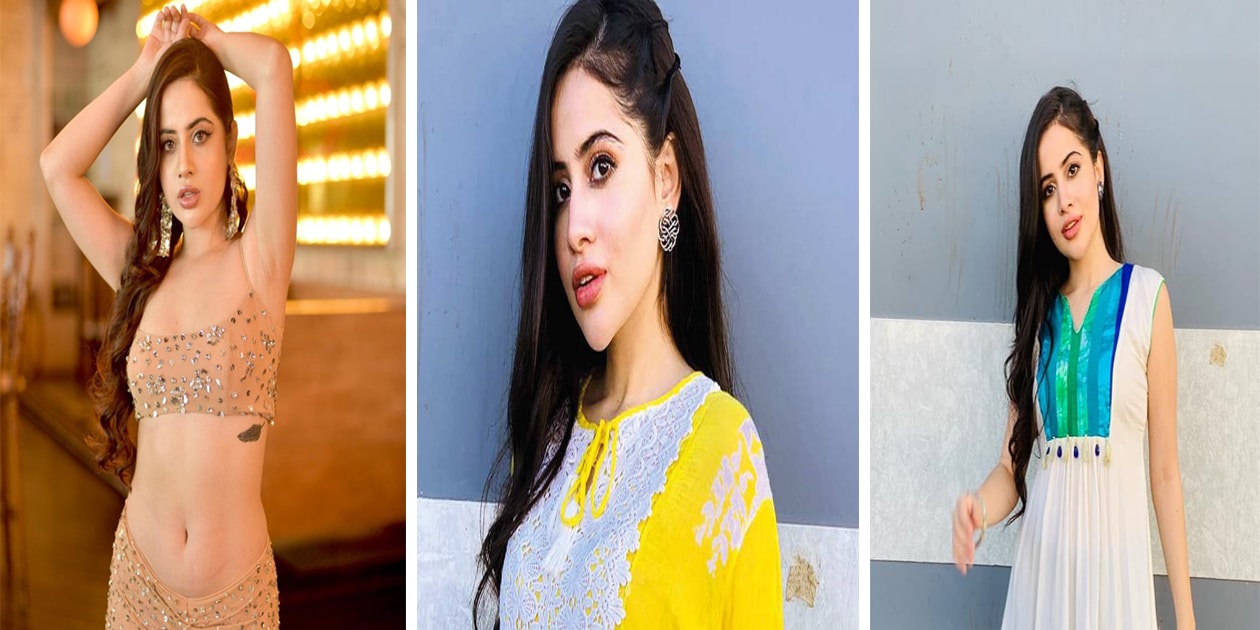 In 2016, Uorfi Javed appeared in Sony TV’s Bade Bhaiyya Ki Dulhania as Avni Pant. From 2016 to 2017, she played Chhaya in Star Plus’s Chandra Nandini, then went on to portray Aarti in Star Plus’s Meri Durga.

In 2022, she was featured in a music video with Kunwarr and later participated as a guest contestant and mischief maker on MTV India’s reality show MTV Splitsvilla X4.

In 2023, it was reported by various media outlets that Urfi Javed was detained in Dubai, UAE for filming while wearing provocative clothing in a public area, which is against the law in UAE. However, the actress later clarified that the police had come on the set due to a logistics issue and that the matter had nothing to do with her clothes. The shoot had resumed the next day. 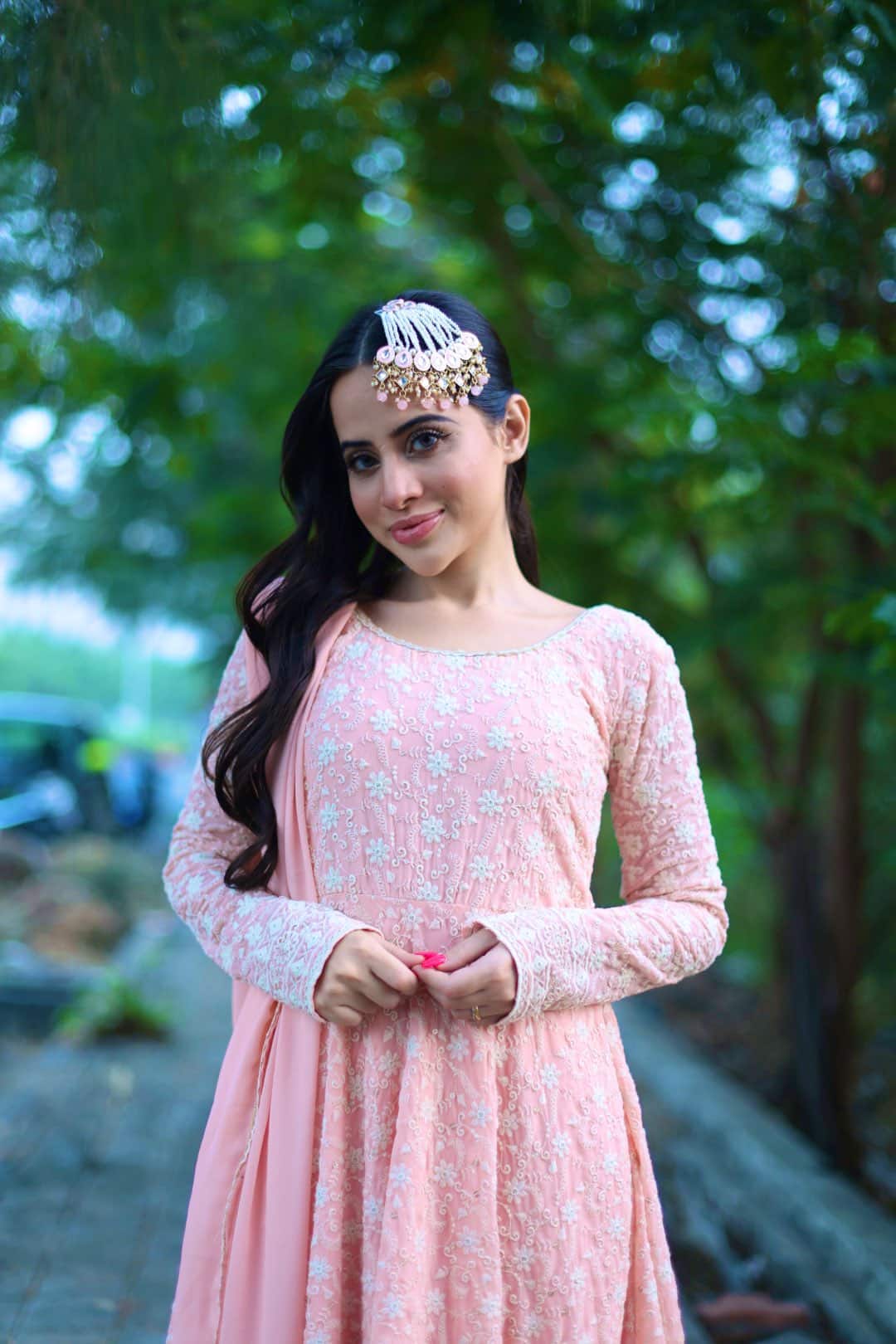 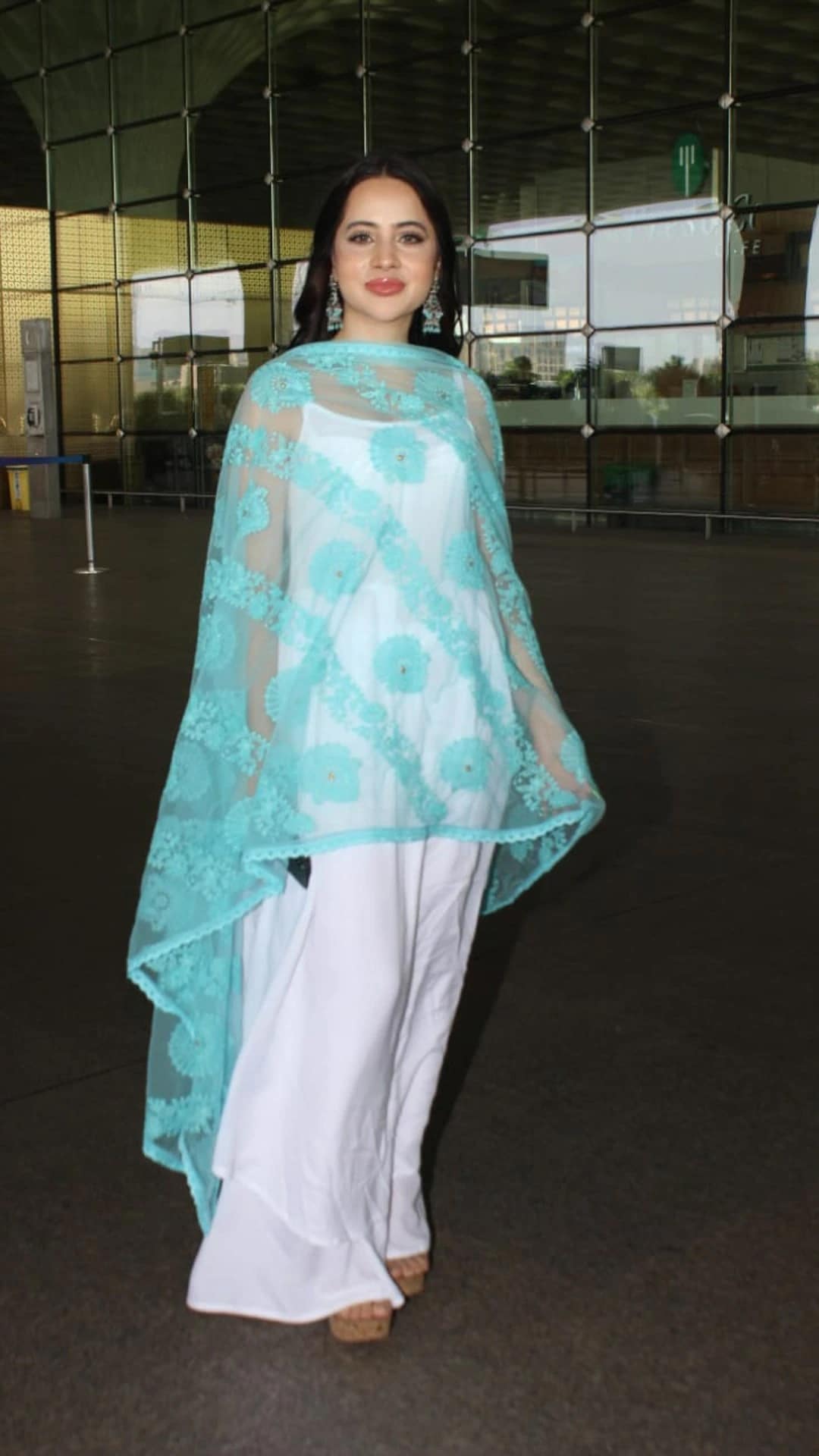 Urfi Javed completed her education at City Montessori School in Lucknow. She went on to earn a degree in mass communication from Amity University in Lucknow.

Urfi Javed began dating her Meri Durga co-actor Paras Kalnawat in 2017, but the relationship ended in 2018. 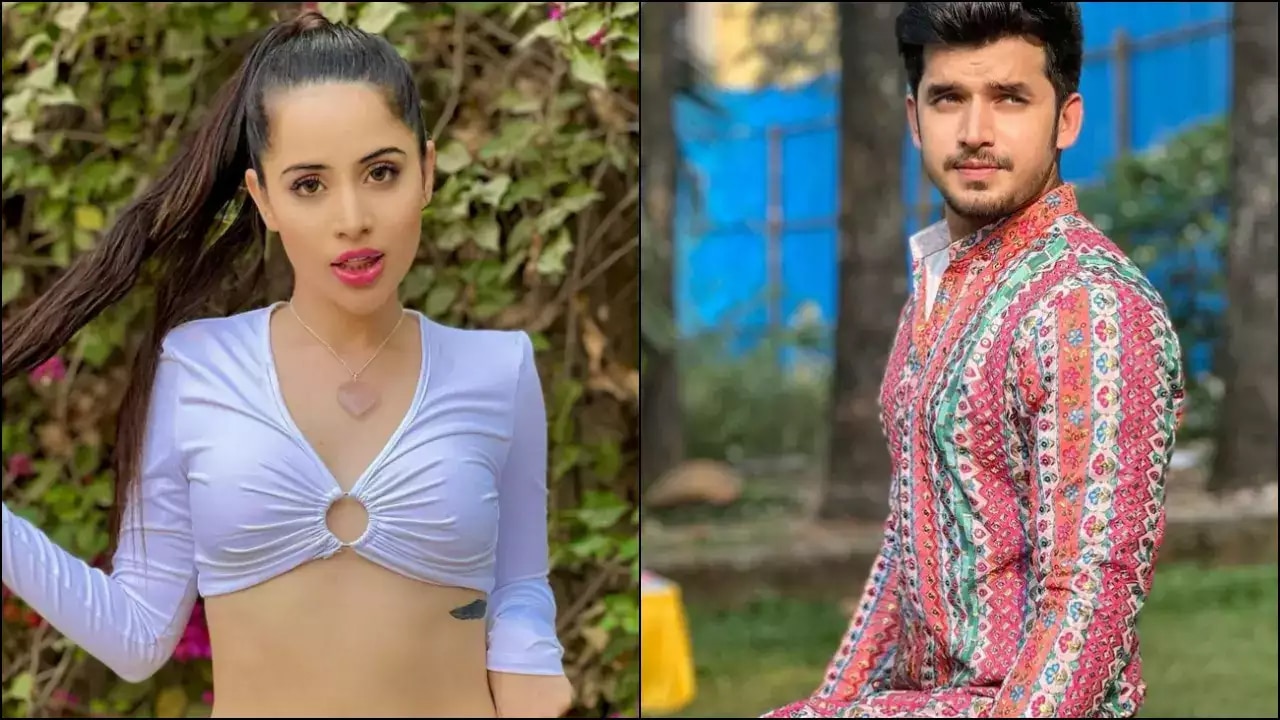 In 2022, she announced on social media that she would be changing her name to Uorfi, with a new spelling as advised by a numerologist, and requested to be referred by this new name. 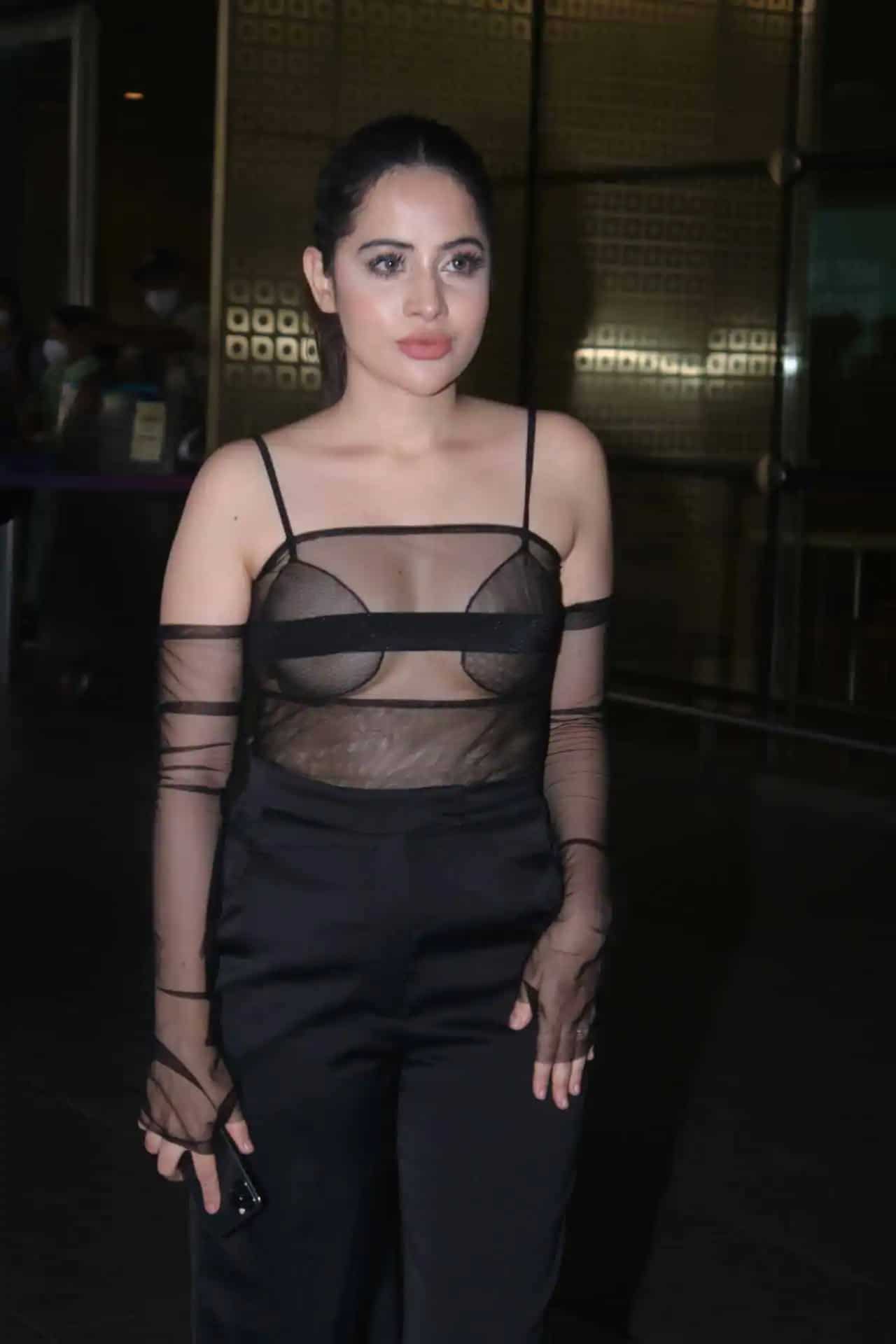