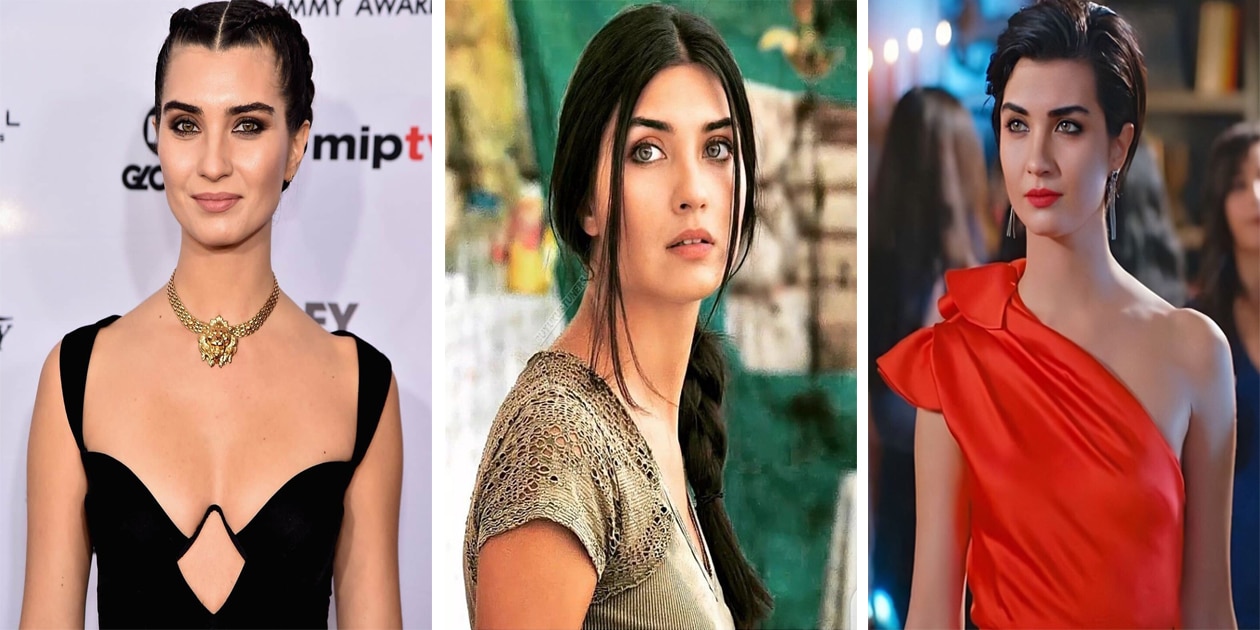 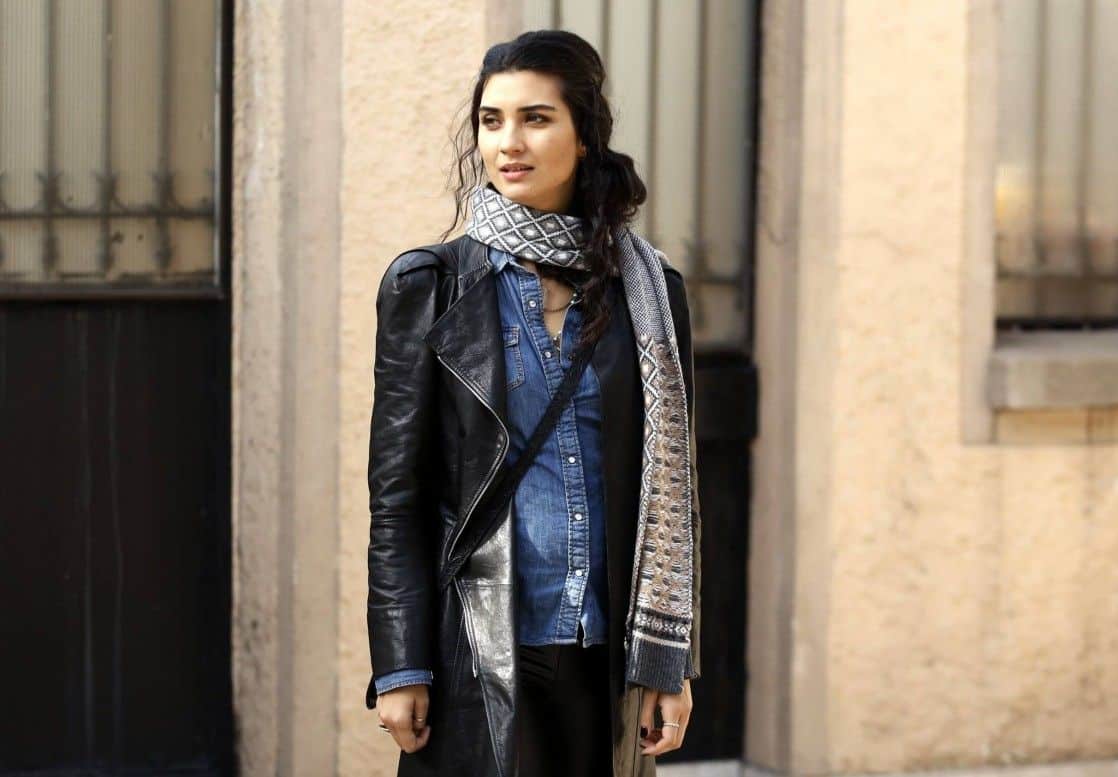 Hatice Tûba Büyüküstün began her acting career with appearances in television commercials before making her television series debut in 2003 on the last four episodes of “Sultan Makamı,” directed by Aydın Bulut and broadcast on Channel D. She went on to star in several other series, including “Çemberimde Gül Oya” (2004), “Ihlamurlar Altında” (2005), and “Asi” (2007-2009). She also appeared in films such as “Babam ve Oğlum” (2005) and “Sınav” (2006), where she acted alongside Jean-Claude Van Damme.

In 2010, Büyüküstün had her first leading role in cinema with “Yüreğine Sor” by Yusuf Kurçenli. She then starred in the series “Gönülçelen” and “20 Dakika” (2012), earning a nomination for the 42nd International Emmy Award for Best Actress.

Büyüküstün was appointed as a goodwill ambassador of UNICEF Turkey in 2014. She starred in the series “Kara Para Aşk” (2014-15) and “Cesur ve Güzel” (2016) opposite Kıvanç Tatlıtuğ. In 2020, she played Mara Branković in the Netflix original docudrama “Rise of Empires: Ottoman” and in 2021 Mavi in “Sefirin Kizi”. Büyüküstün will star in the Netflix series “Another Self” in 2022. 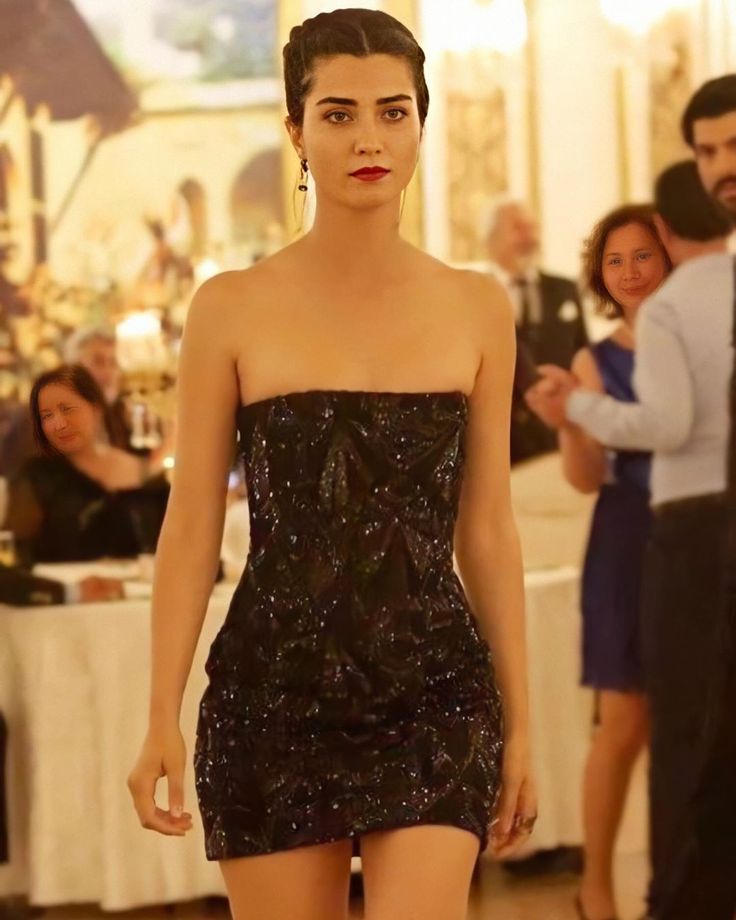 She pursued her education at Mimar Sinan University, where she studied pharmacy and graduated in 2006. 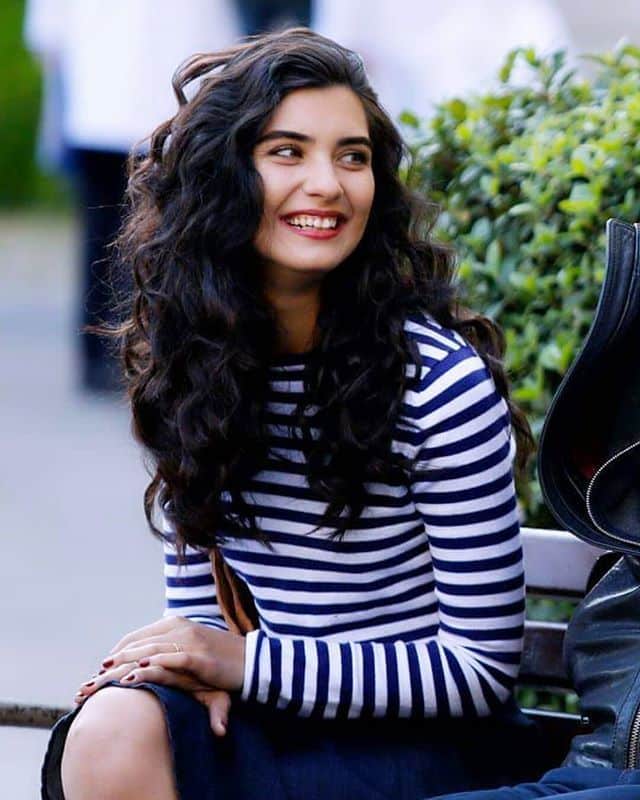 Hatice Tûba Büyüküstün tied the knot with Turkish actor Onur Saylak on July 28, 2011, in Paris, France. However, there were rumors that the couple might divorce in January 2012. 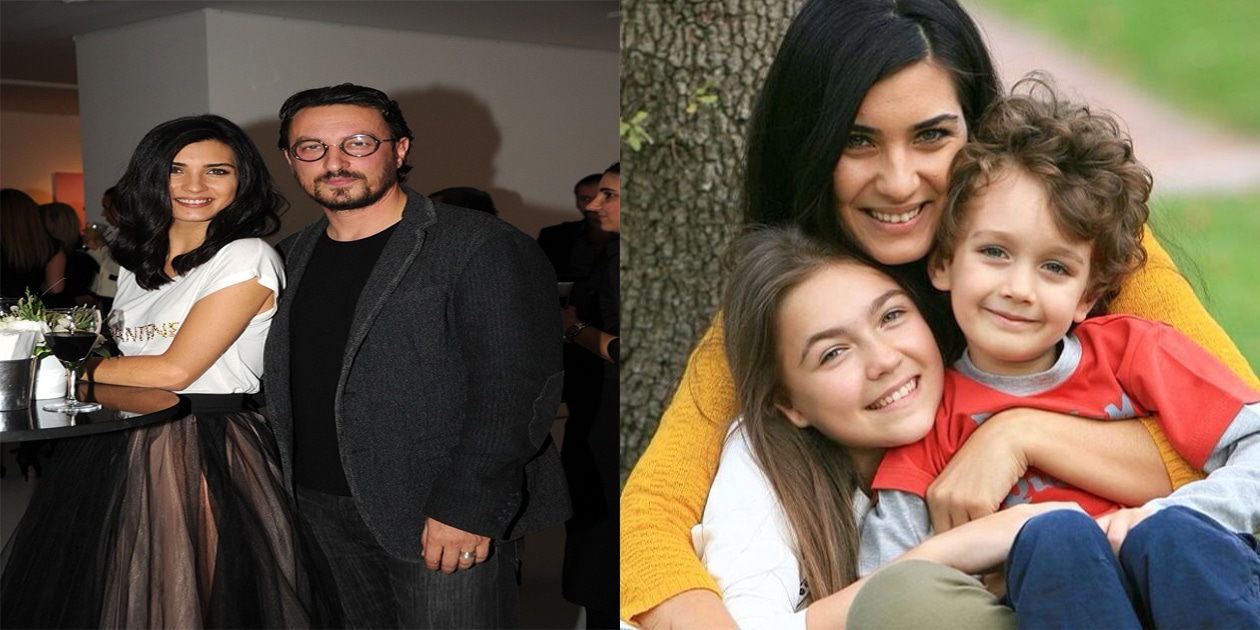