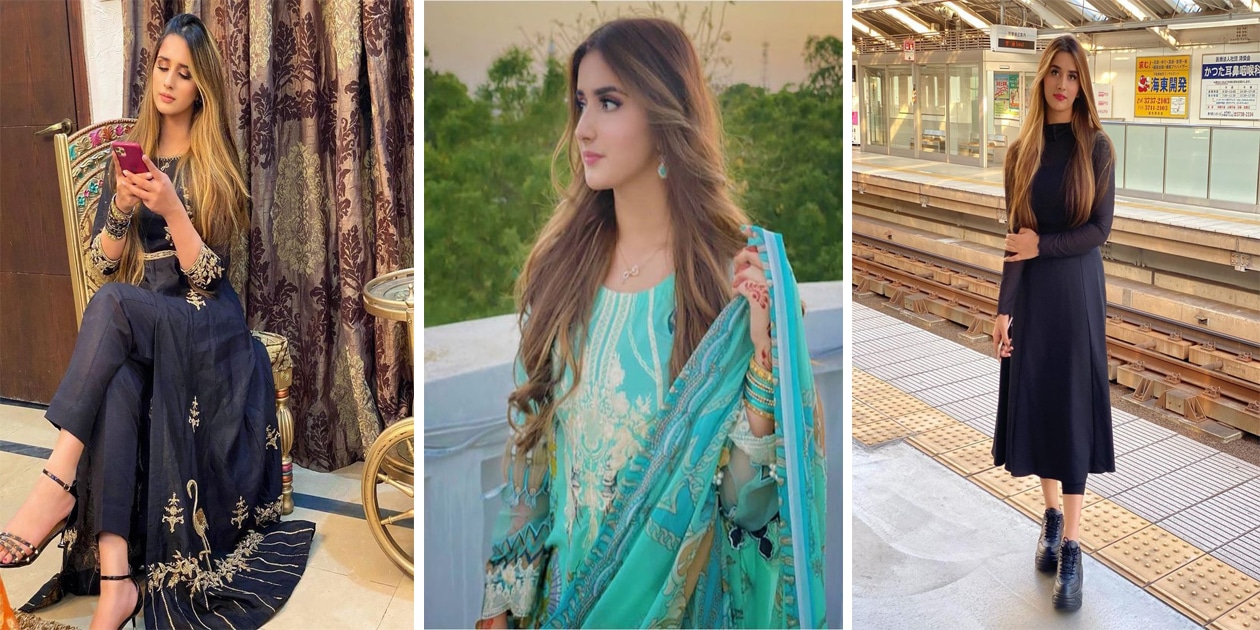 Tik Tok Star Alishbah Anjum | Family, Personal Life, Net Worth, Height, Weight, Career, Age and Biography. Alishbah Anjum is a Pakistani actress, YouTuber, and TikTok star who is known for her comedy video clips and lip-sync performances on TikTok. In December 2022, she had 15.5 million followers on TikTok and had recently launched her own YouTube channel, which had gained 356k subscribers. 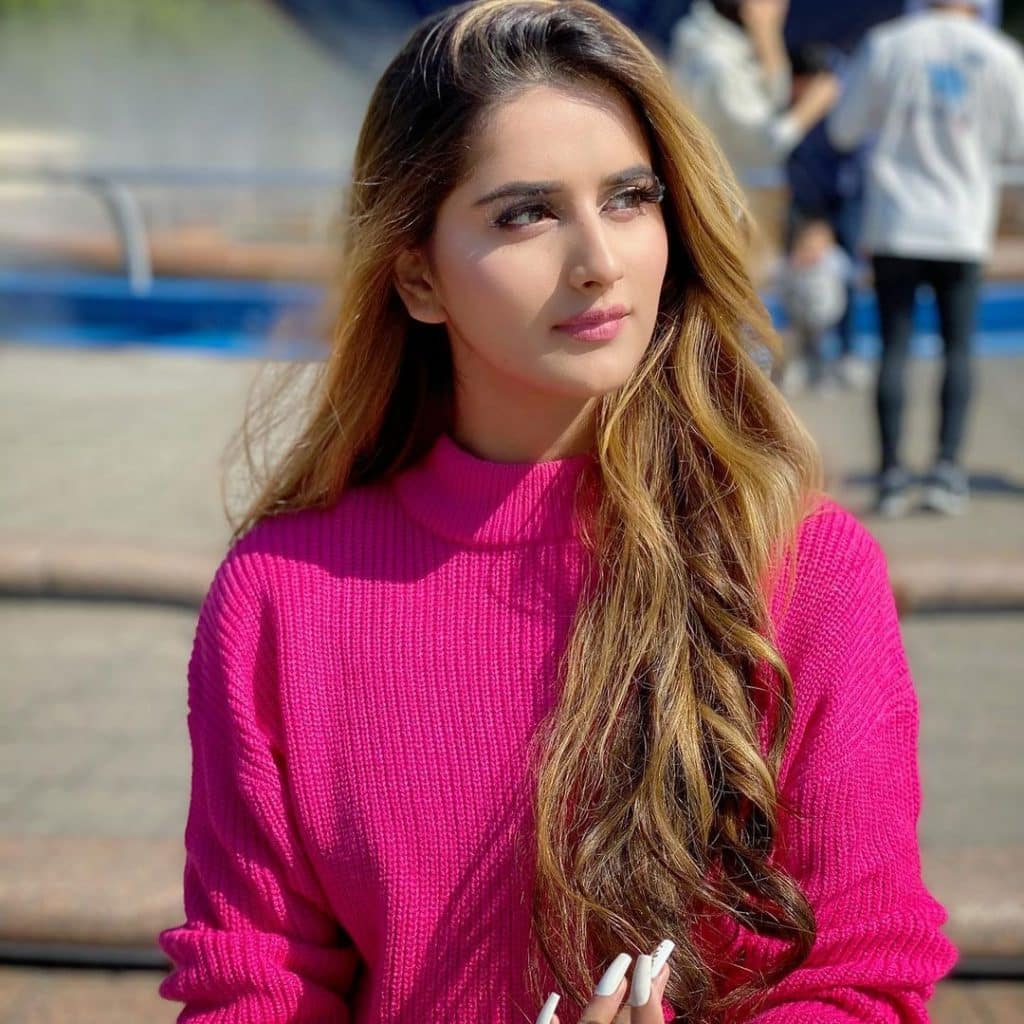 Anjum was born in Faisalabad, Punjab, Pakistan. She began her career by posting dancing and acting videos on the video-sharing app TikTok. She has also appeared in Punjabi-Urdu music videos, including a lead role in the song “Ishq” with Sarmad Qadeer and a starring role in the music video for “Kia Kehna” with Rahat Fateh Ali Khan and Affan Malik.

Alishba is a highly popular TikToker whose popularity continues to grow. She has achieved great success on this single platform and exceeded all expectations. In 2019, her first short film, “Baba Ji Ki Booty,” featuring Zulqarnain Sikandar, Jannat Mirza, and Saleem Miraj, was released on YouTube. In addition to her TikTok content, Alishba also manages her own YouTube channel, which has a large number of subscribers

Alishba Anjum is a well-known name on TikTok. She has a sister named Jannat Mirza (a TikTok star) and Sehar Mirza. Alishba’s father is named Anjum Mirza and her mother is named Imrana Anjum. Alishba does not have any brothers. She was born into a noble family in Faisalabad, Punjab, Pakistan. 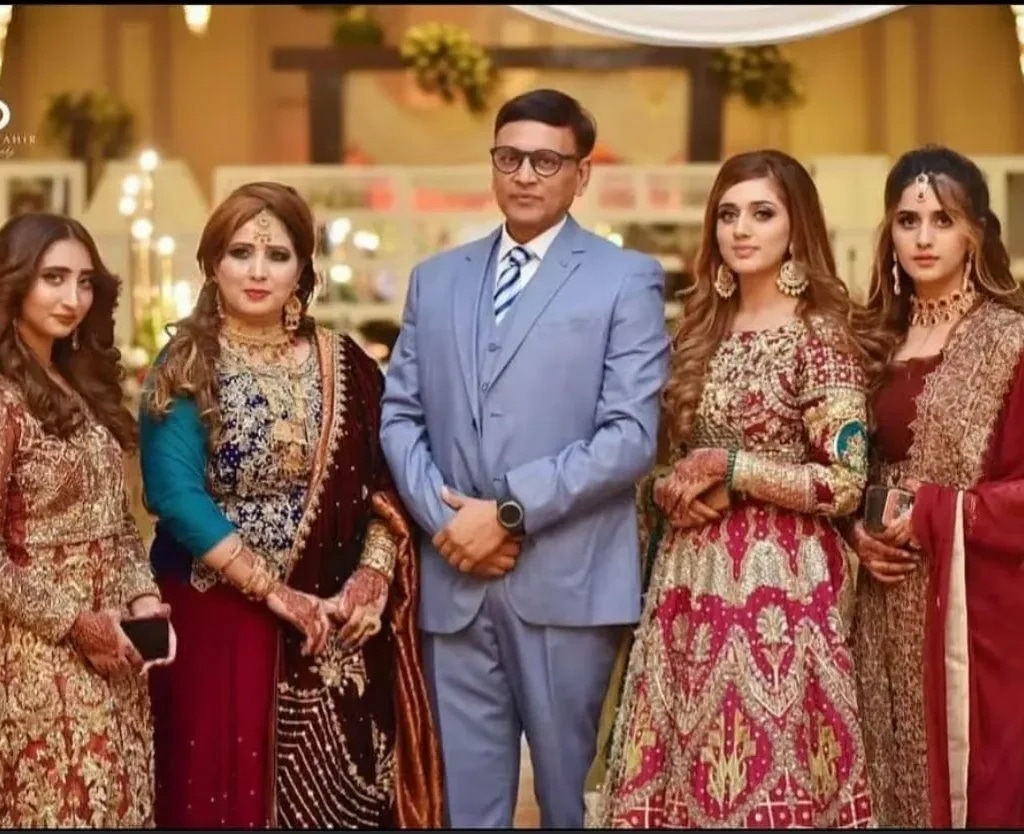 Alishba Anjum is not yet married, but she became engaged to Affan Malik on September 16, 2022. 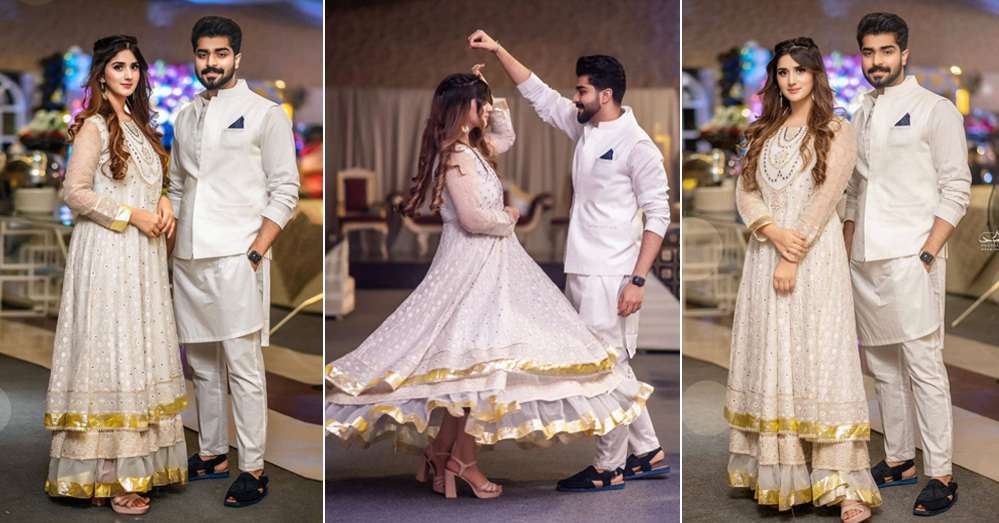