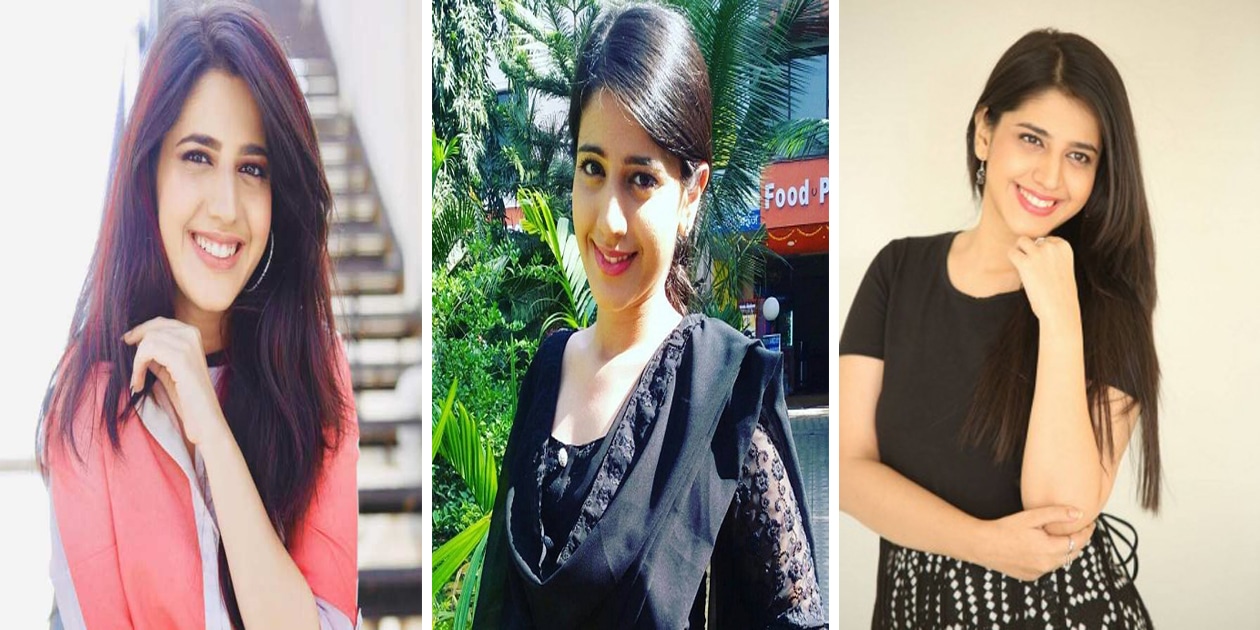 Simran Pareenja | Career, Biography, Age, Height, Weight and Net Worth. Simran Pareenja is an Indian actress who primarily works in Hindi television. She began her acting career in 2015 with the role of Rajni in Tu Mera Hero.

Simran Pareenja is widely recognized for her performances as Bhoomi Agrawal Prajapati in Bhagyalaxmi and her dual role as Kaali Nandu Singh and Thakurain Pavitra in Kaala Teeka. In 2018, she made her debut in the Telugu film industry with Kirrak Party. 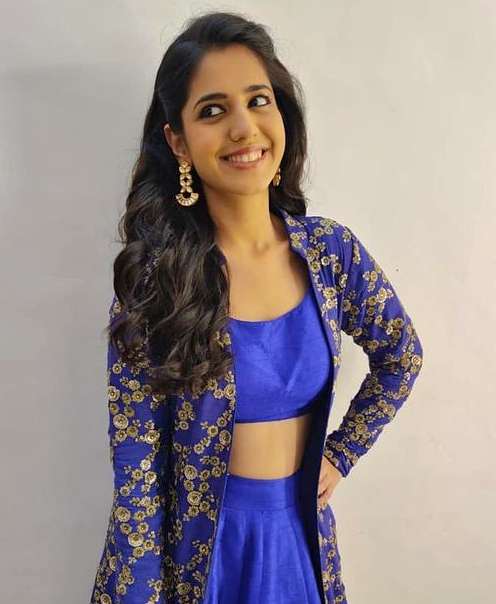 Simran Pareenja began her acting career in 2015 with the role of Rajni in Tu Mera Hero. She then played the lead role of Bhoomi Agrawal Prajapati in Bhagyalaxmi (2015-2016), opposite Varun Sharma.

Her portrayal of Kaali Nandu Singh in Kaala Teeka (2015-2017) was a major turning point in her career. She also played the on-screen daughter of her character, Thakurain Pavitra Sinha, opposite Karan Sharma in 2017.

In 2018, Pareenja made her film debut with the Telugu film Kirrak Party, where she portrayed Meera Joseph opposite Nikhil Siddharth. The film received mixed reviews from critics. She also appeared as Nayan in an episode of Laal Ishq that same year.

From 2019 to 2020, Pareenja played Gunjan Sharma Shrivastav in Ishaaron Ishaaron Mein, opposite Mudit Nayar. In 2021, she portrayed Maithili Tiwari Kumar in Lakshmi Ghar Aayi, opposite Akshit Sukhija. However, the show ended prematurely due to the COVID-19 pandemic.

Pareenja will next be seen in the Telugu films Ee Kathalo Nenu and Nuvvakkada Nenikkada, where she will star alongside Homanand and Revanth, and Parvatheesam respectively. She has completed filming for both these projects. 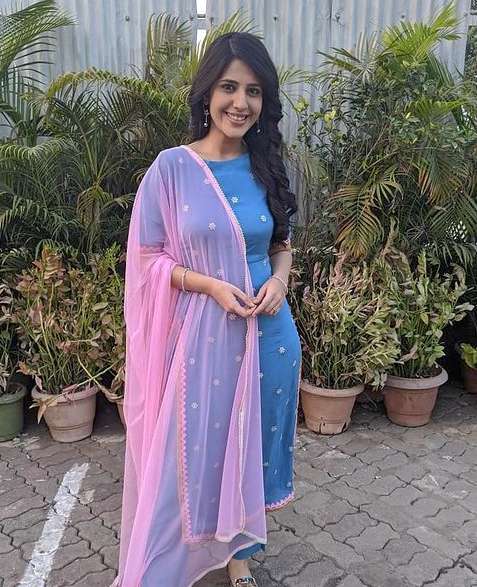