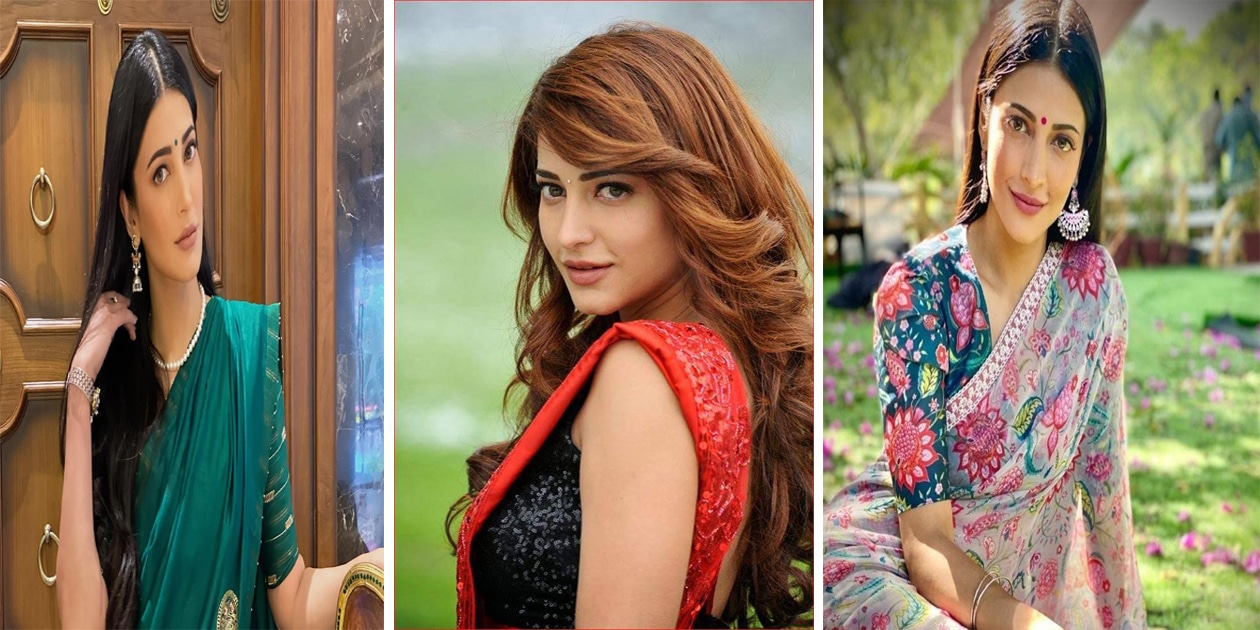 Shruti Haasan | Biography, Age, Net Worth, Height, Weight, Career, Education and Family. Shruti Haasan is a multi-lingual film actress and singer based in India. She is well-known for her work in the Telugu, Tamil, and Hindi film industries. Haasan comes from a family of entertainers, as her father is the famous actor and filmmaker Kamal Haasan and her mother is the actress Sarika Thakur.

Shruti Haasan began her career in the film industry at the age of 6 as a playback singer in the movie “Chachi 420.” In 1997, she sang the song “Chupadi Chupadi Chaachi” in the film. In 2000, she made her acting debut in the film “Hey Ram,” directed by her father Kamal Haasan, as a child artist. After a long break, Shruti Haasan appeared in the Tamil comedy film “Saroja” in 2008 and was later offered a role in a Bollywood film, “Luck,” in 2009. However, her performance in the film was criticized by the audience.

In 2011, Shruti Haasan made her Telugu film debut in “Anaganaga O Dheerudu” and went on to appear in other films such as “Oh My Friend,” “Yevadu,” “Balupu,” “Katamarayudu,” and “Krack” in 2020. One of her notable movies is the science fiction and martial arts film “7aum Arivu,” in which she played the character based on Bodhidharma alongside actor Suriya.

In addition to her work in the Telugu, Tamil, and Hindi film industries, Shruti Haasan has also signed on for several Bollywood films and has received critical acclaim for her performances in movies such as “Ramaiya Vastavaiya” (2013), “Gabbar Is Back” (2015), and “Behen Hogi Teri” (2017). Haasan has also done several item songs in Bollywood films, including “Madamiyan” in “Tevar” with Arjun Kapoor and “Rehnuma” in “Rockey Handsome” with John Abraham.

In addition to acting and singing, Haasan has also lent her vocal talents to several film songs, including “Kannazhaga Kaalazhaga” for the film “3,” “Jogania” for “Tevar,” and “Dappava Kizhichaan” for “LKG.” In 2019, Haasan made her American television debut in the action series “Treadstone,” in which she played the role of Nira Patel. 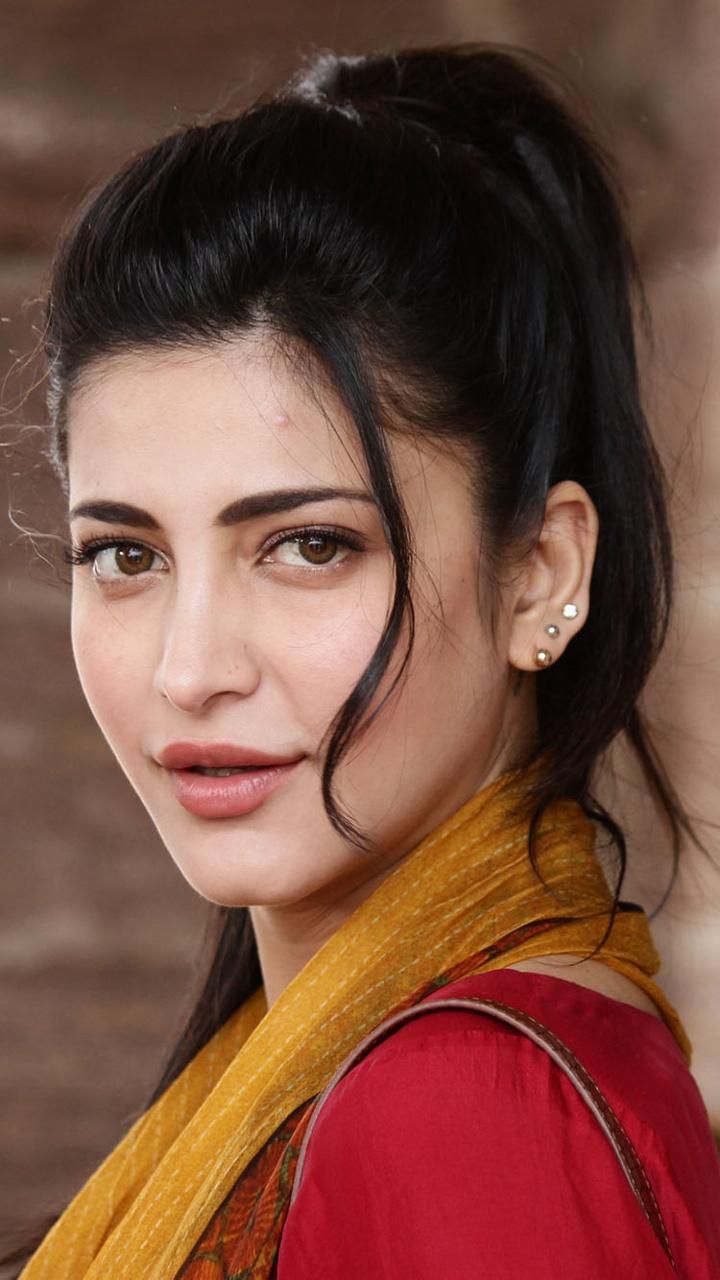 Shruti Haasan was born in Madras, India, to the famous actor Kamal Haasan and actress Sarika Thakur. Both of her parents are actors and are of Tamil descent. Kamal Haasan is a Tamilian Brahmin Iyengar, while Sarika was born to a Maharashtrian father and a Rajput mother.

Shruti Haasan has a younger sister, Akshara Haasan, who is also an actress. Her uncle, Charuhasan, is an actor and lawyer, and her cousins, Anu Hasan and Suhasini Maniratnam, are both actresses. Haasan is currently dating Shantanu Hazarika.

Shruti Haasan received her education in Chennai, India, where she attended Lady Andal School. After completing her studies there, she moved to Mumbai to study psychology at St. Andrew’s College.

Despite her focus on psychology, Haasan had a strong interest in cinema and music, and eventually traveled to the United States to further her musical education at the Musicians Institute in California. After completing her studies there, she returned to Chennai to pursue a career in the film industry. 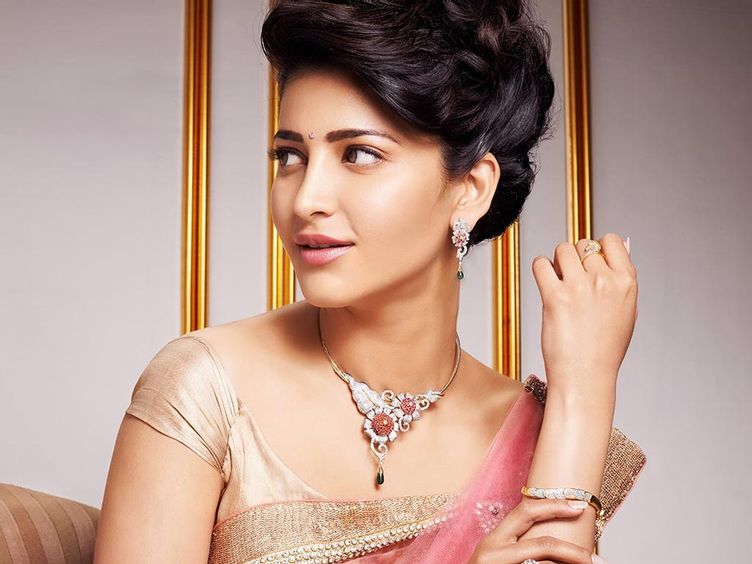