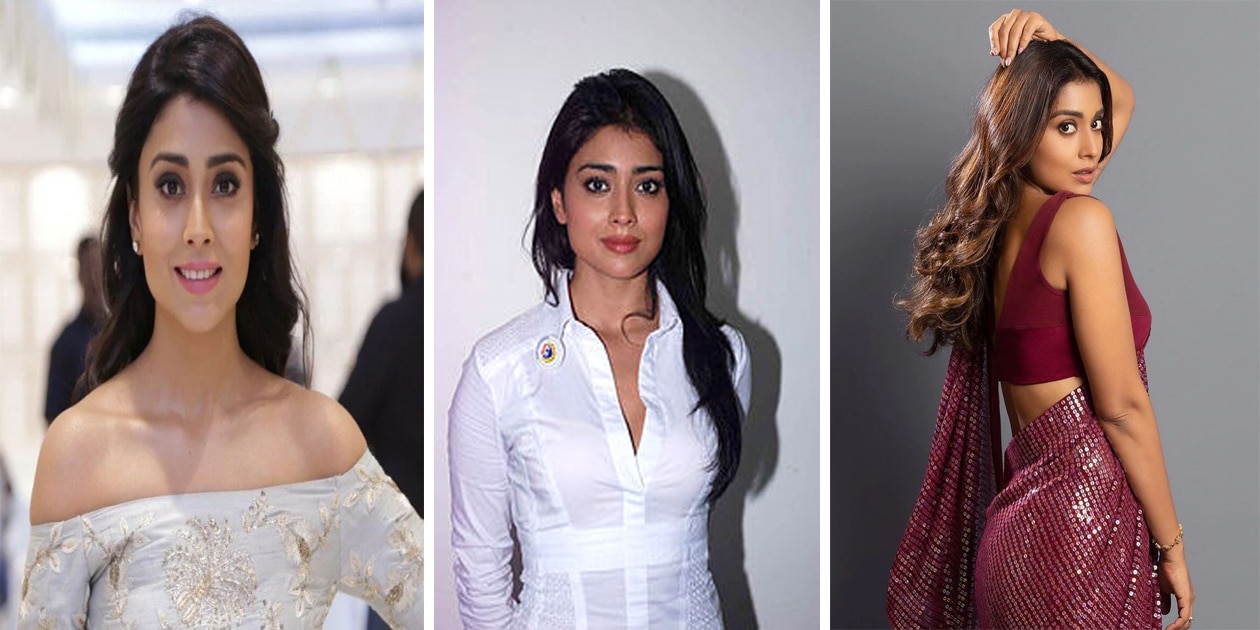 Shriya Saran | Family, Age, Net Worth, Biography, Height, Weight and Career. Shriya Saran, also known as Shriya Saran Bhatnagar, is a successful Indian actress who has appeared in films in the Telugu, Tamil, and Hindi languages. She made her acting debut in 2001 with the Telugu film Ishtam and gained widespread recognition with the 2002 film Nuvve Nuvve. Despite originally aspiring to be a dancer, Saran has made a name for herself as an actress in the Indian film industry.

Shriya Saran is a well-known Indian actress who has appeared in films in the Telugu, Tamil, and Hindi languages. In addition to her work in the film industry, Saran is also an ambassador for beauty and health products in India. She is known for her philanthropic efforts, including volunteering for charity organizations and opening a spa that employs only visually impaired workers.

Saran also served as the brand ambassador for the first two seasons of the Celebrity Cricket League. Saran made her Hindi film debut in the supporting role of Tujhe Meri Kasam, which starred Ritesh Deshmukh and Genelia D’Souza. She had one of the lead female roles in the Telugu film Tagore, which also starred Jyothika and Chiranjeevi.

The film was a commercial success and Saran performed at the International Indian Film Academy Awards. In addition to her work in Telugu films, Saran also made her Tamil film debut in Enakku 20 Unakku 18, in which she played a football coach. The film was also shot in Telugu as Nee Manasu Naaku Telugu. Although Saran has acted in films in three languages, eight of her first ten films were in Telugu.

Shriya Saran had to change schools frequently due to her mother’s job as a teacher and the transfers that came with it. She completed her higher education and graduated from Lady Shri Ram College in Delhi. 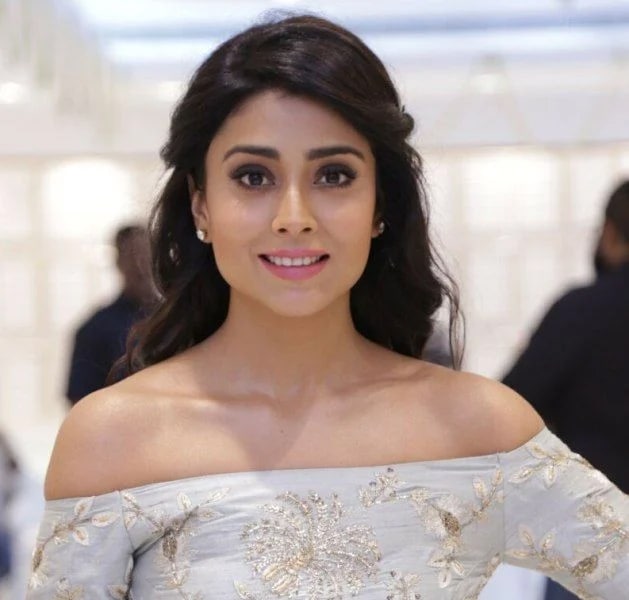 Shriya Saran was raised in BHEL colony, a small town in Haridwar, where her father worked for Bharat Heavy Electricals Limited and her mother was a chemistry teacher at Delhi Public School in Ranipur and Delhi Public School on Mathura Road in New Delhi. She completed her schooling at these schools and has an older brother named Abhiroop who lives in Mumbai. Saran’s mother tongue is Hindi.

In addition to her studies, Shriya Saran is an accomplished dancer. She received her initial training in Kathak and Rajasthani folk dance from her mother and later trained in the Kathak style with Shovana Narayan. She was involved in several dance teams in college and worked with her teacher to incorporate social issues into their dance routines. Saran received a Bachelor of Arts degree in literature from Lady Shri Ram College in Delhi.

On March 19, 2018, Shriya Saran married her Russian boyfriend, Andrei Koscheev, at her Lokhandwala residence. On October 12, 2021, Saran announced on social media that she and her husband had a daughter who was born on January 10, 2021. 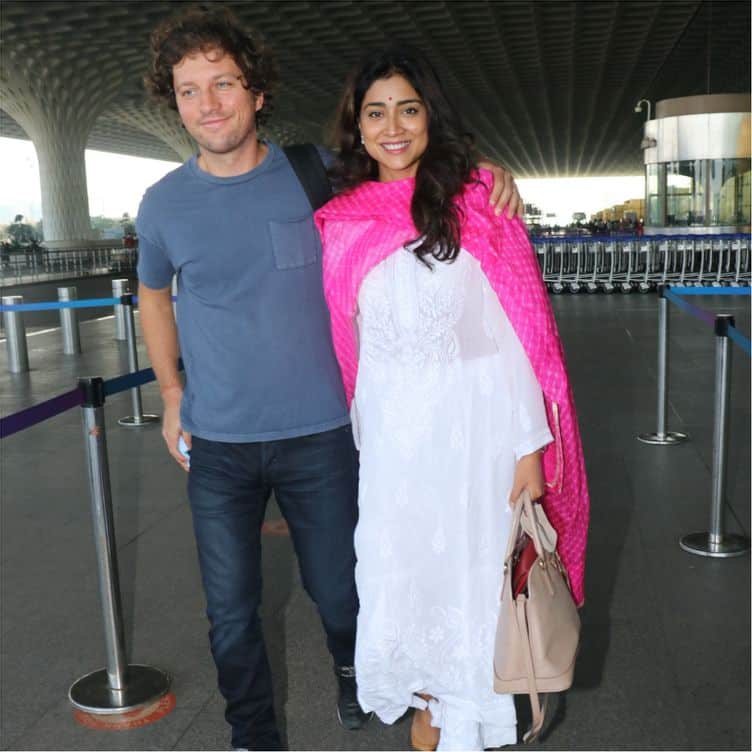