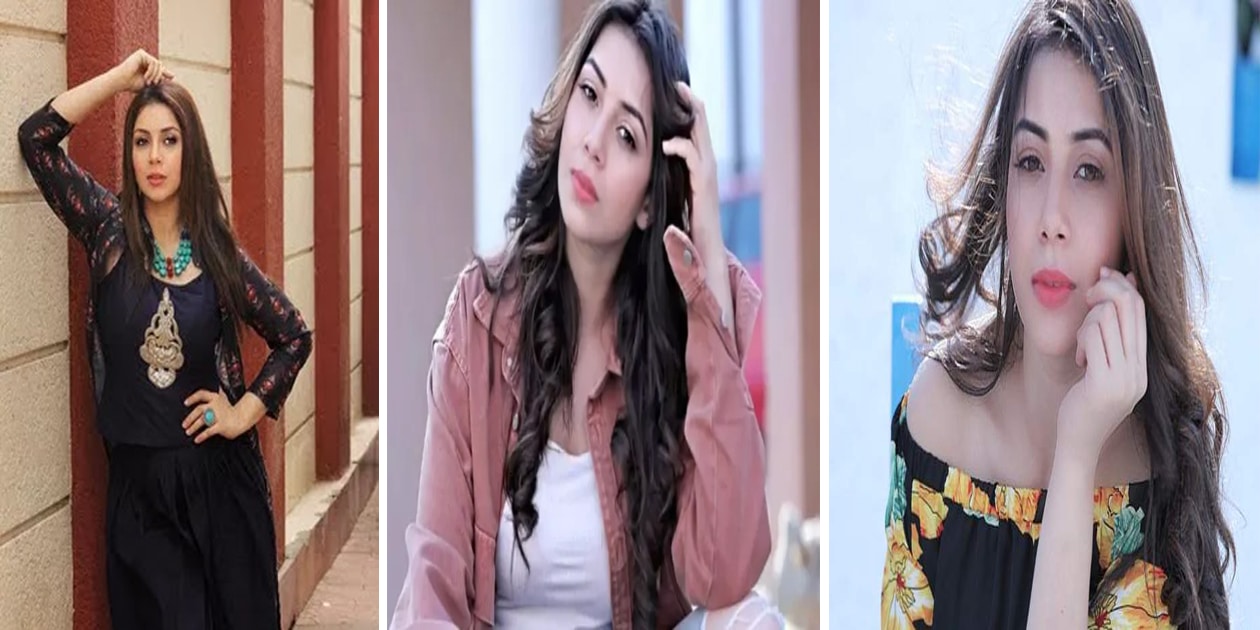 Sehrish Ali began her acting career in the TV series Bhagyavidhaata Season 2, in the role of Payal Sinha from 2010 to 2011. She then appeared in the lead role of the popular Star Plus series Diya Aur Baati Hum, alongside Gautam Gulati and Kanika Maheshwari.

The show greatly boosted her career and made her famous. Additionally, she has also had minor roles in several films. She made her film debut in Hindi with ‘Saas Bahu Aur Saazish.’

Sehrish Ali was born on September 15, 1992 in Bhopal, Madhya Pradesh, India. Coming from a middle-class Muslim background, her parents are Rizwan and Shabeena Ali. She also has a brother named Azam Ali.
Sehrish completed her schooling at Carmel Convent Senior Secondary School in Bhopal and later graduated from Bhopal School of Social Sciences, also in Bhopal. 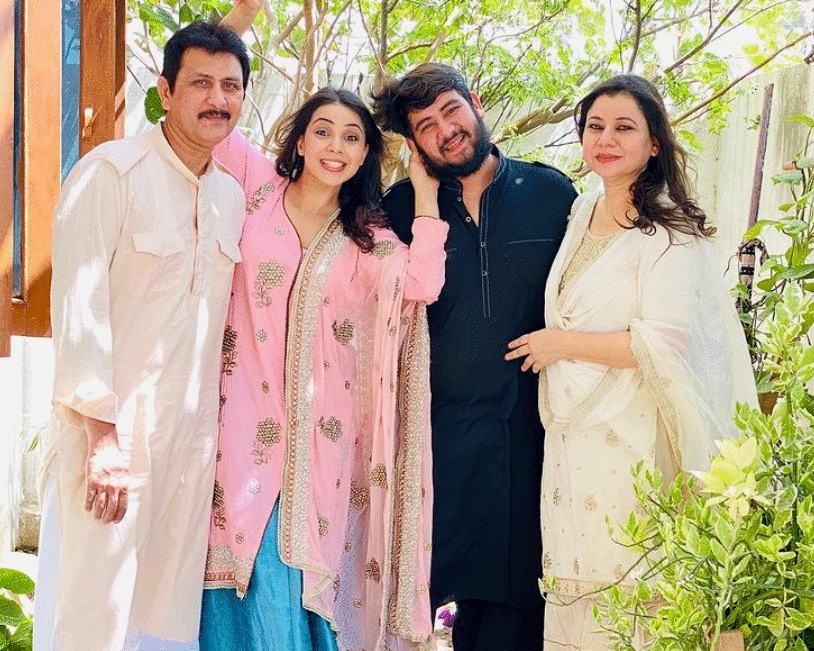 Sehrish Ali, the charming actress, is currently unmarried. She has been in a relationship with actor Syed Adil Kazmi. 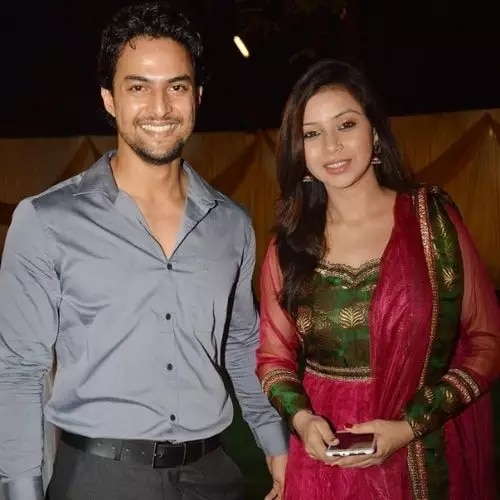