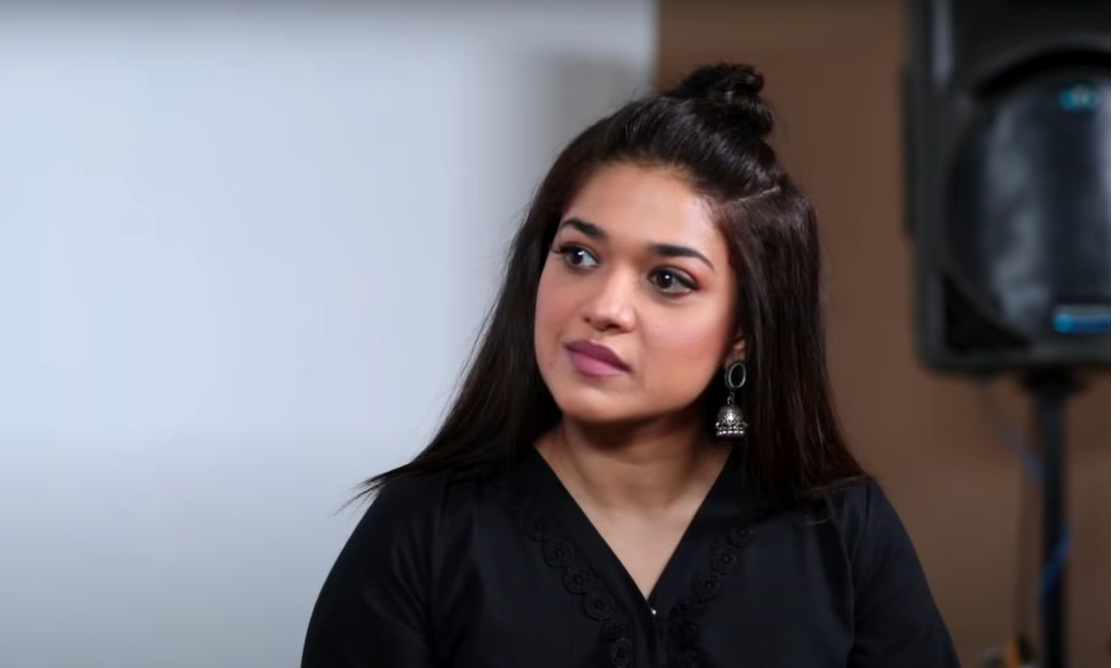 Jung began her career as a VJ on Play TV in 2008, while reading for her BBA, however then moved to AAG TV in 2010 during her MBA. She made her acting debut in Dil e Muztar on Hum TV inverse Imran Abbas Naqvi, Sarwat Gilani, Aijaz Aslam and Saba Hameed. She next showed up in Mere Humdum Mere Dost inverse Adnan Siddiqui and Hareem Farooq. She at that point showed up in Alvida again with Imran Abbas Naqvi in 2015.

From 2014, till 30 November 2018, she was also the host of Jago Pakistan Jago on Hum TV. Sanam is presently showing up in Mein Na Janoo between MD Productions and Cereal Production of Adnan Siddiqui. It is coordinated by Furqan Khan for Hum TV and furthermore stars Zahid Ahmed and Affan Waheed.

Sanam wedded Syed Abdul Qassam Jafri, a pilot in January 2016. She brought forth a girl, Alaya Jafri, in November 2016.