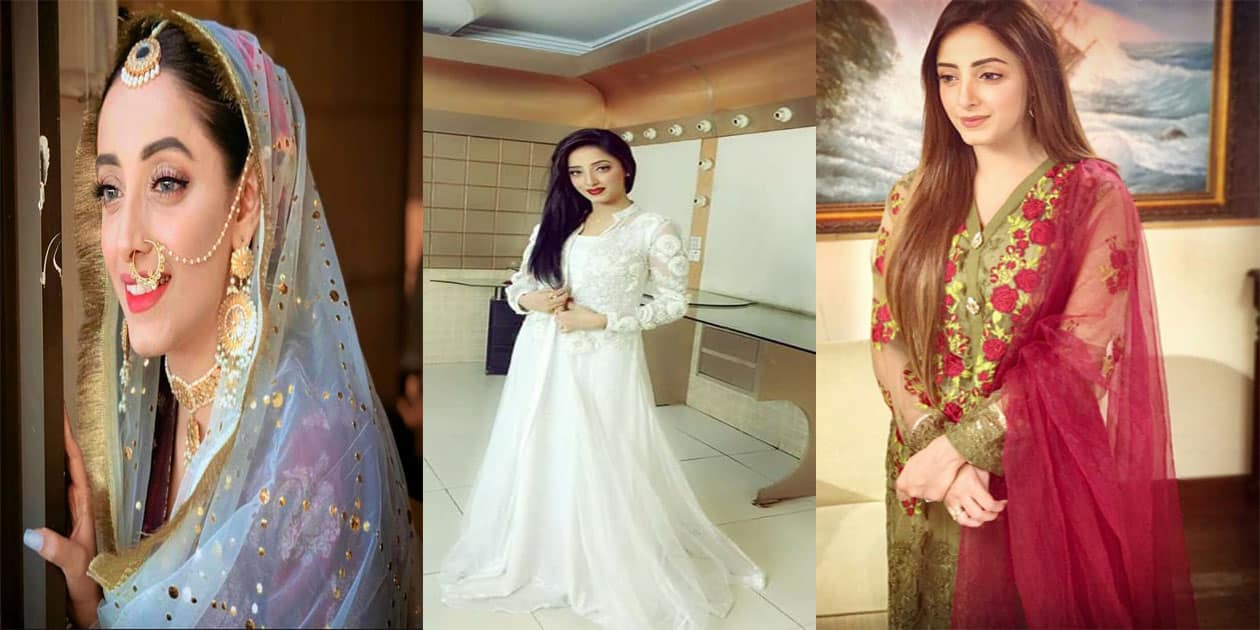 Sanam Chaudhry is a young Pakistani model turned actress who has worked in television and on the big screen. She was born on August 27, 1991, in Jeddah, Saudi Arabia. She holds a graduate degree from Central Punjab University. Sanam’s older sister is also a famous actress, her name. It was Zaib Choudhury. Sanam is currently married. Her husband’s name is Somee Chohan. 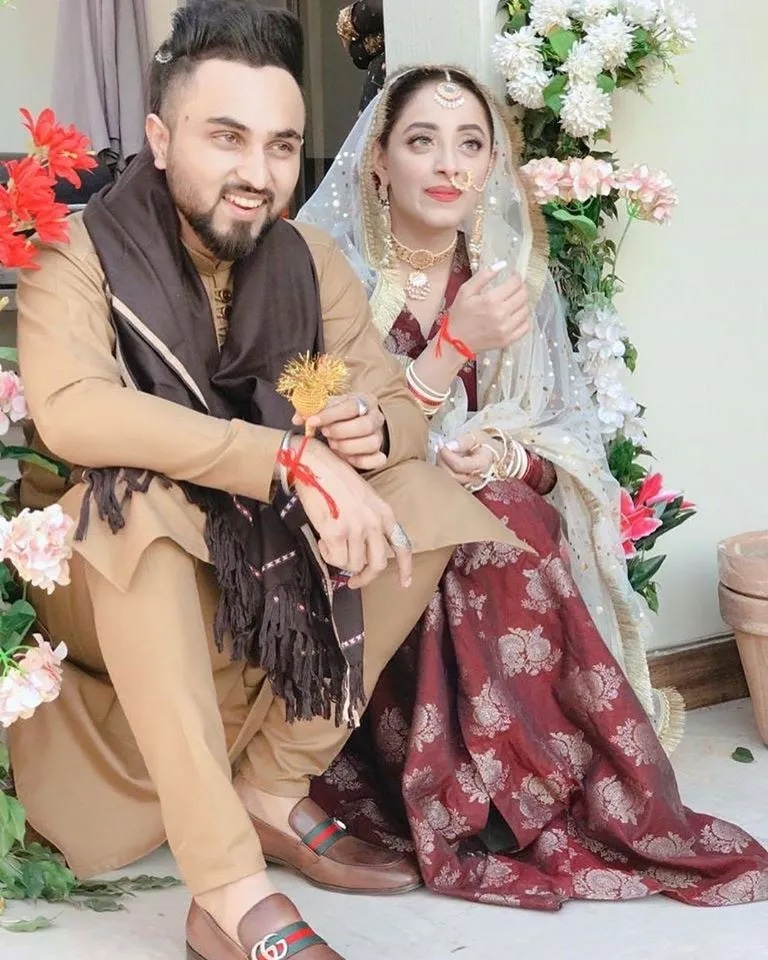 She appeared in the Pakistani drama ‘Ishq Hamari Galiyon Mein’ aired on Hum TV. In this drama, she plays the secondary lead role of Falak’s sister Sitara along with Sidra Batool and Humayun Ashraf.

Sanam Chaudhry has not revealed much about her family; the only known fact is that her family is from Lahore. However, after following in the actress’s footsteps of her older sister Zaib Chaudhry, she became a part of the industry. 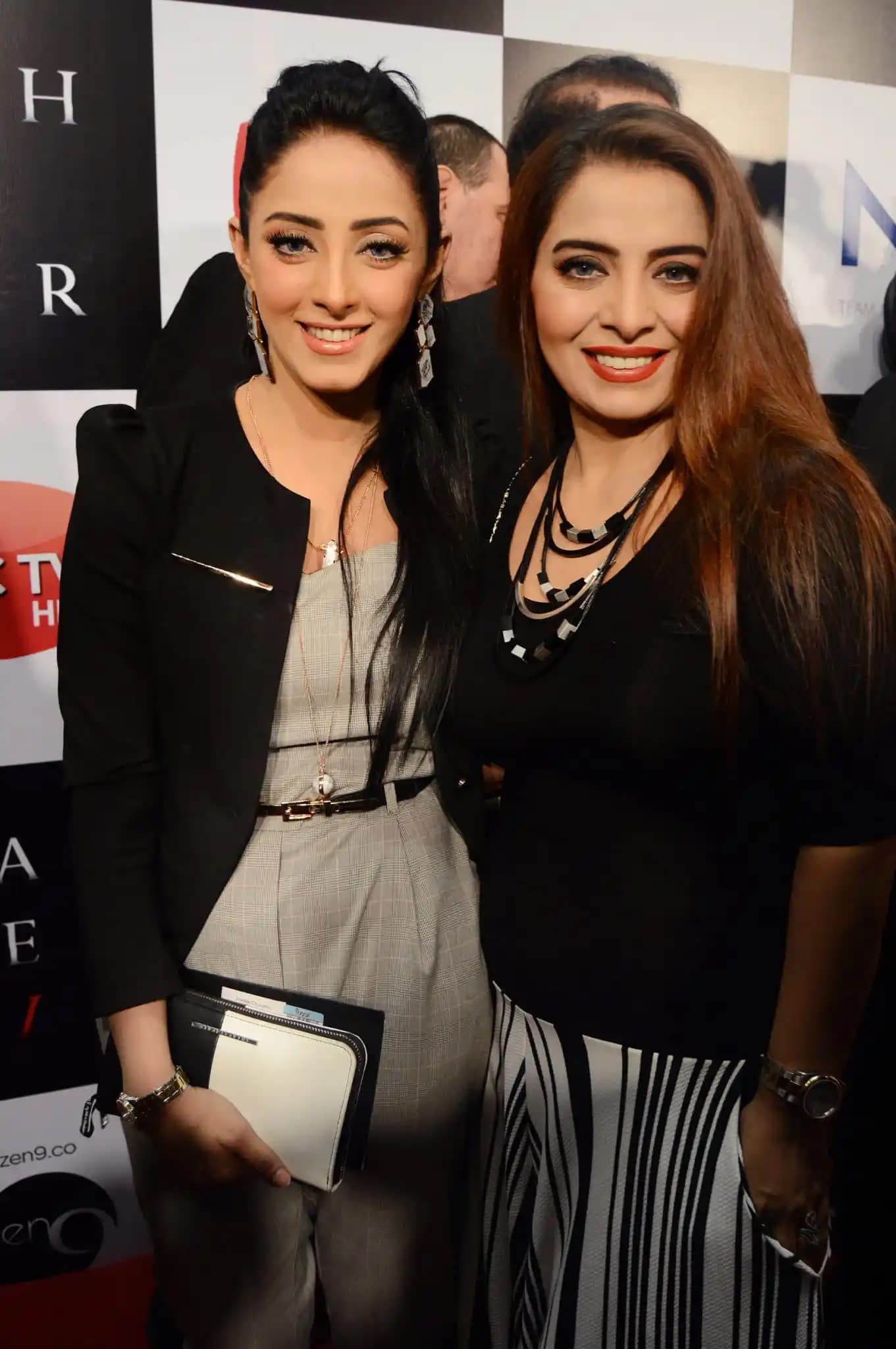 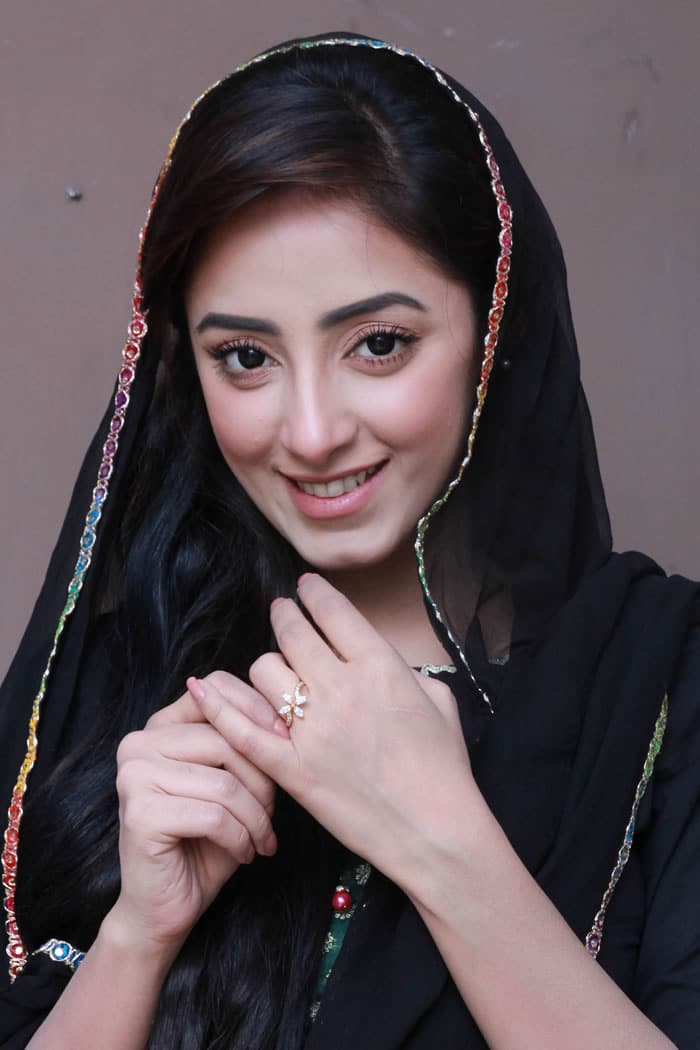