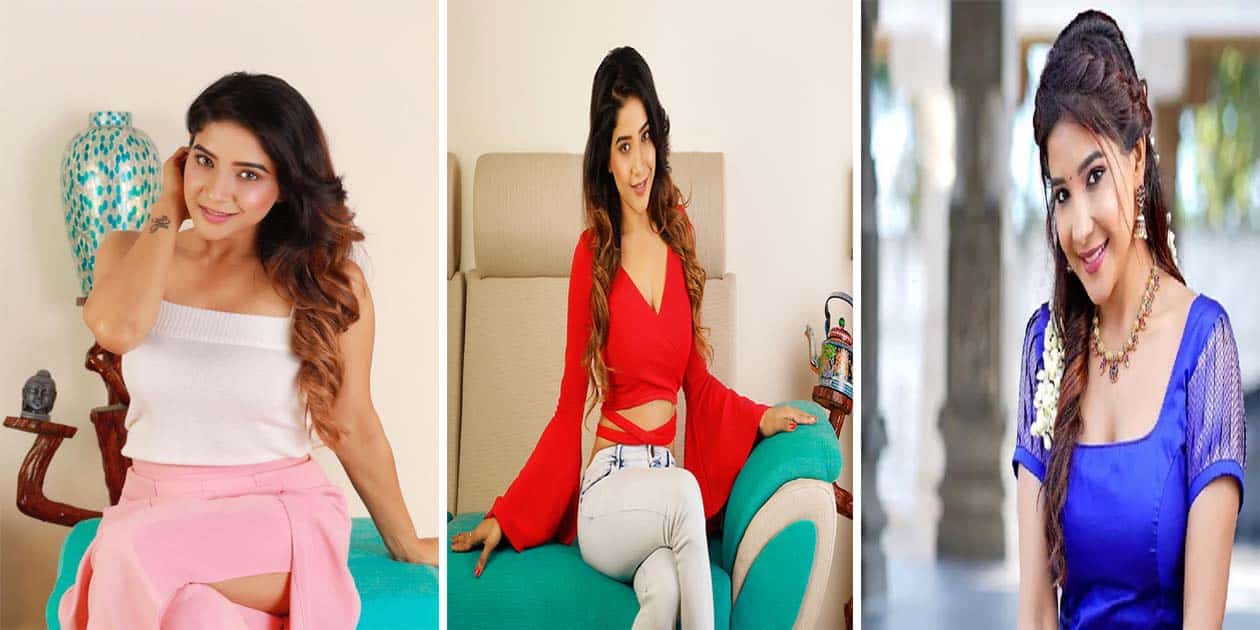 Sakshi Agarwal | Biography, Age, Net Worth, Height, Weight, Career and Education. Sakshi Agarwal is a well-known Indian actress and model who has appeared in a variety of films in Tamil, Kannada, and Malayalam. Before beginning her acting career, she worked as a marketing consultant. However, she eventually decided to pursue acting full-time and gained recognition through modeling work. In recent years, Agarwal has taken on numerous leading and supporting roles in South Indian films. She also participated in the Tamil reality TV show Bigg Boss Tamil 3. 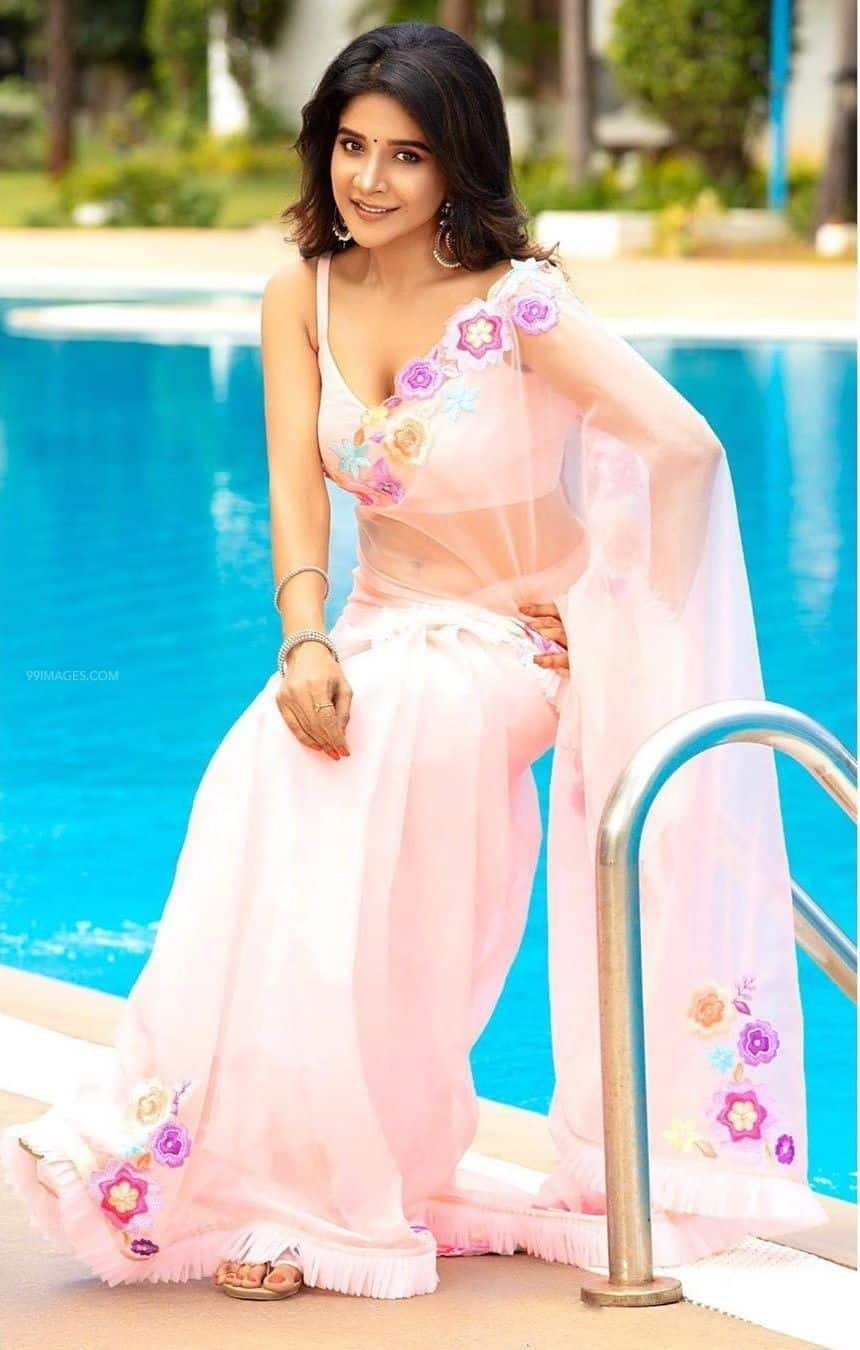 Sakshi Agarwal made her acting debut in the Kannada film Heddari, directed by Tejaswi, which was completed in 2013. However, this film did not end up being released. Her first released film was a Tamil tele-film titled No Parking, and her first theatrical release was Atlee’s Raja Rani (2013), in which she had a small role. In 2014, Agarwal had her first leading role in the Kannada comedy drama Software Ganda, in which she played an office worker.

In the following years, Agarwal appeared in a number of low-budget Tamil films in a variety of roles. She was praised for her performance in the song “Ka Ka Ka Po,” in which she dressed up in nine different avatars, and in the film Adhyan, she played a fashion student. Agarwal was also attached to the unreleased films Jeyikkira Kuthira and Brahma.com, but she later withdrew from the latter project.

In 2017, Sakshi Agarwal took an intensive course at the Lee Strasberg Theatre and Film Institute and later became attached to an independent English film titled Cherubs. Later that year, she appeared in the Tamil film Kaala, directed by Pa. Ranjith, in which she played a Hindi-speaking daughter-in-law of the character played by Rajinikanth.

Sakshi Agarwal auditioned for the role three times and was thrilled to be selected for the film. In 2018, she made her debut in the Malayalam film industry with the comedy drama Orayiram Kinakkalal, in which she played the caring wife of Biju Menon’s character.

In 2021, Sakshi Agarwal played the female lead role in the horror thriller film Cindrella, directed by Vinoo Venkatesh and starring Raai Laxmi. The film received positive reviews from critics, with Agarwal receiving praise for her performance. Her second film release that year was Aranmanai 3, alongside Sundar C., which received mixed reviews.

In 2019, Agarwal participated in the Tamil version of the reality TV show Bigg Boss and was eliminated on Day 49, having received the least number of votes from viewers. She is also set to appear in the film Bagheera, starring Prabhu Deva and Gopinath Ravi, who is the winner of the 2021 Rubaru Mr. India competition. In this film, Agarwal will play the girlfriend of Ravi’s character. 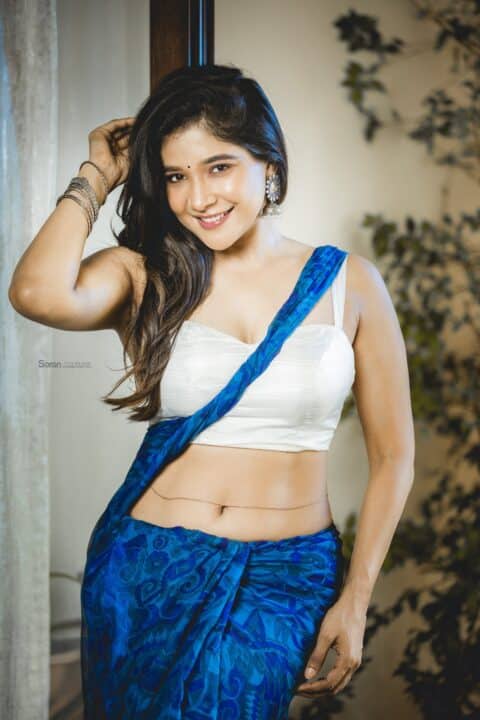 Sakshi Agarwal is originally from Nainital and studied at Good Shepherd Convent in Chennai. She went on to earn a bachelor’s degree in information technology at St. Joseph’s College of Engineering and an MBA at Xavier Institute of Management and Entrepreneurship. After completing her studies, Agarwal began working as a marketing consultant. 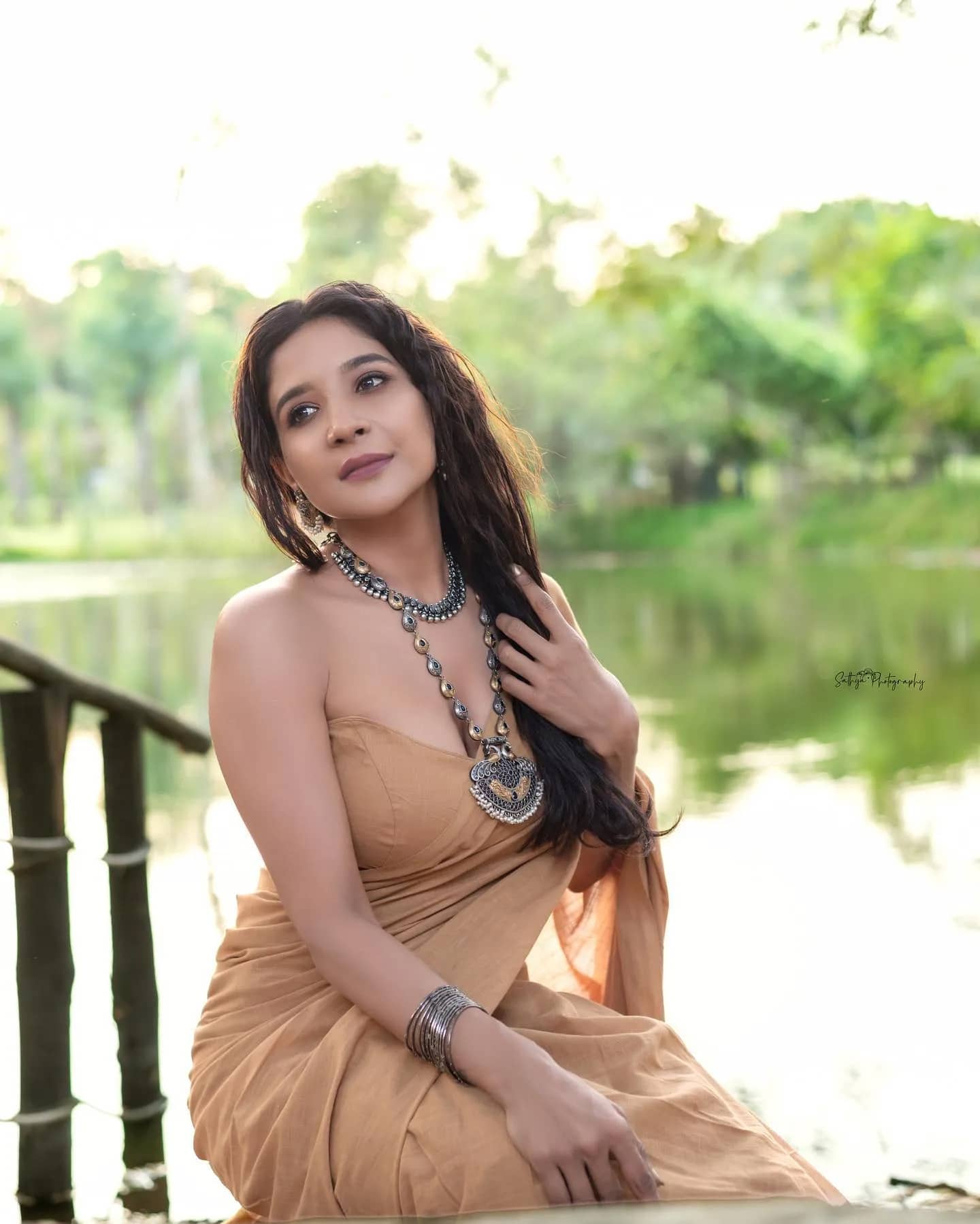