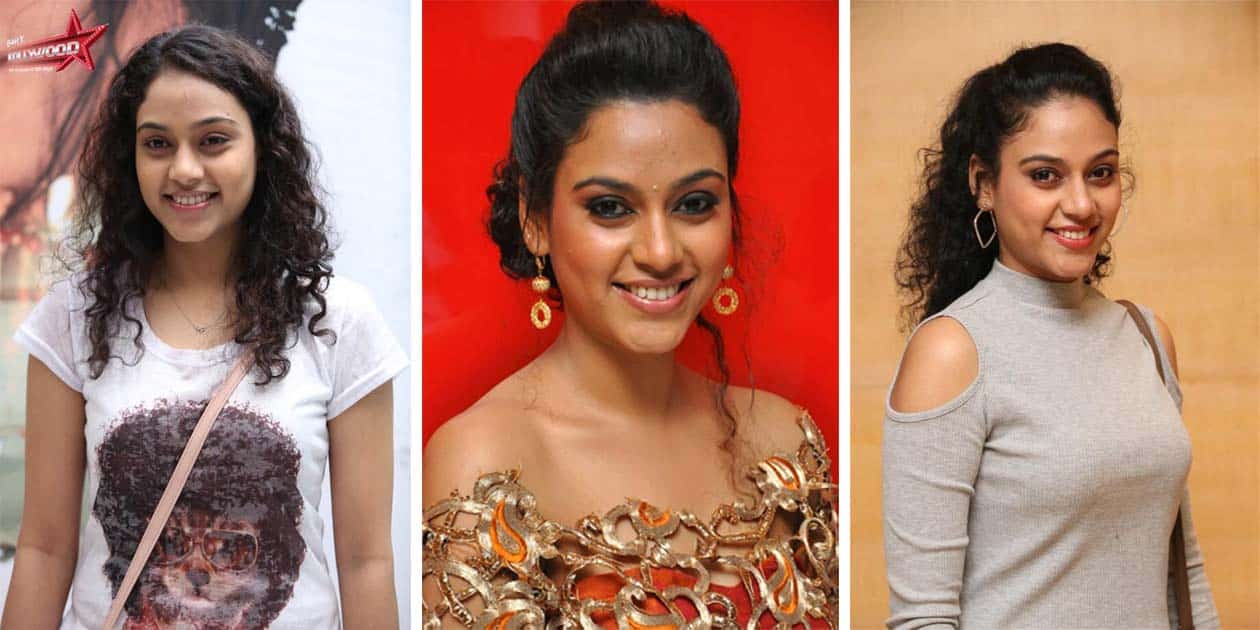 Rupa Manjari | Age, Biography, Net Worth, Height, Weight and Career. Rupa Manjari is a former Indian actress who has appeared in films in both Tamil and Malayalam. She is a native Tamil speaker and made her acting debut in the film Thiru Thiru Thuru Thuru (2009) directed by Nandhini. Manjari subsequently played leading roles in the films Naan (2012) and Yaamirukka Bayamey (2014). 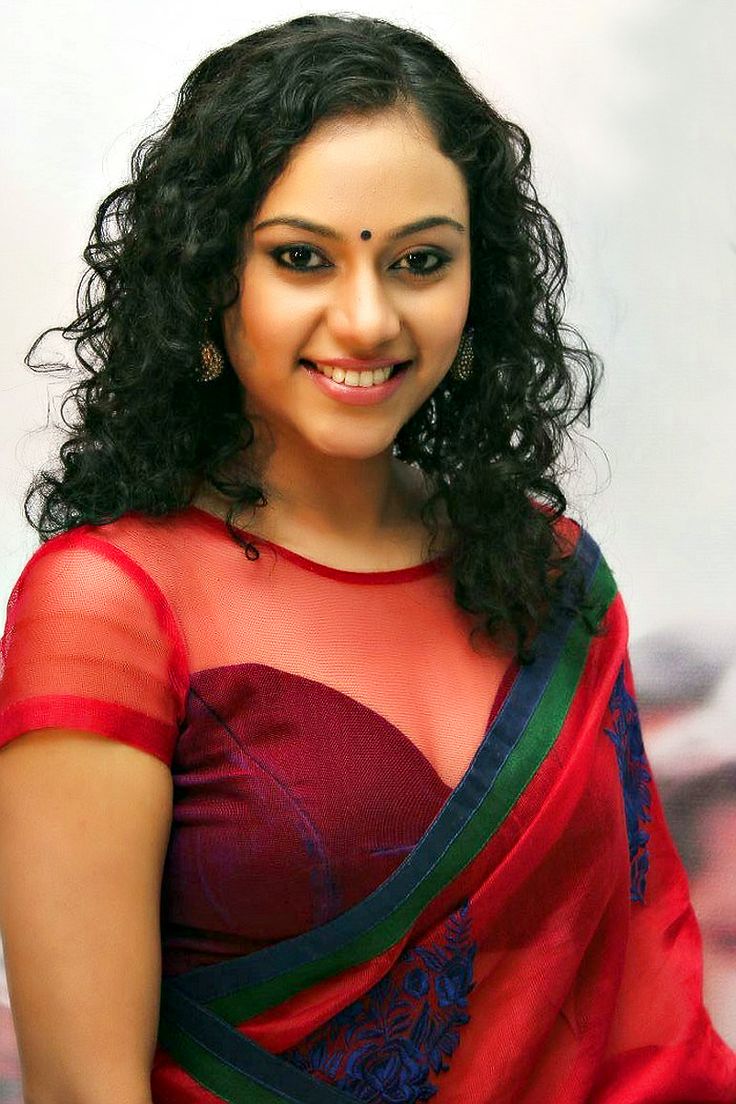 Rupa Manjari was given the opportunity to audition for the film Thiru Thiru Thuru Thuru directed by Nandhini, and she was eventually selected for the role after competing with more than 30 other actresses. The film, a romantic comedy, featured Manjari opposite Ajmal and the story centered on the search for a lost baby.

Manjari’s performance in the film was well-received and she was nominated for the Vijay Award for Best Debut Actress. A critic described her portrayal of Archana as bringing “all the nuances of anger, humour, tenderness and soft romance” to the character.

Rupa Manjari appeared in the 2010 Malayalam film Tournament, directed and produced by Lal, in which she played a wildlife photographer who encounters a group of men selected for a cricket tournament. The film received negative reviews and did poorly at the box office. She also appeared in the long-delayed Tamil film Naan, featuring a song and a music video for the promotional song “Makkayala Makkayala”, which was released online.

The film, which began production in early 2010 and was released in 2012, received positive reviews from critics. In 2012, Manjari also appeared in two Malayalam films, Mallu Singh and a guest appearance in the film I Love Me. Her first film of 2014 was the commercially successful comedy-thriller Yaamirukka Bayamey.

In the Tamil film Sivappu, Rupa Manjari played the role of a construction worker. 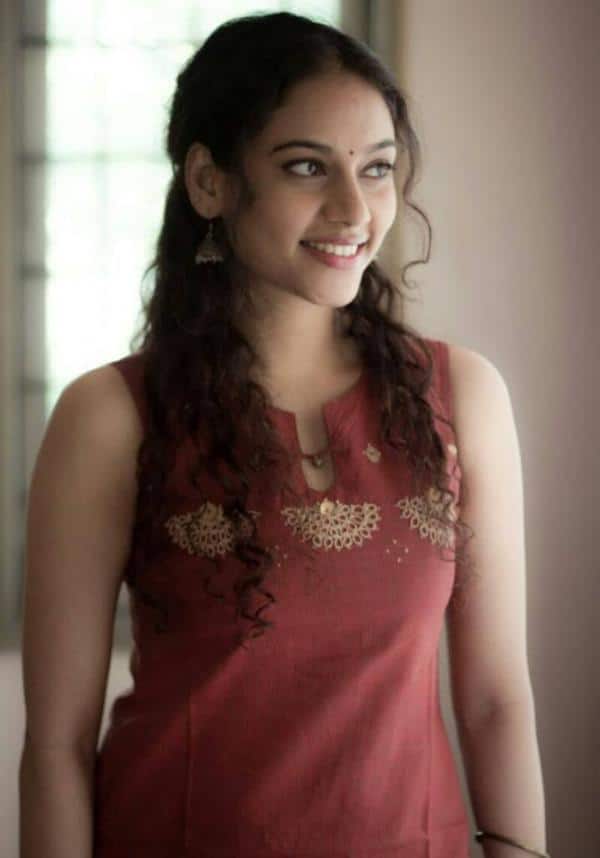