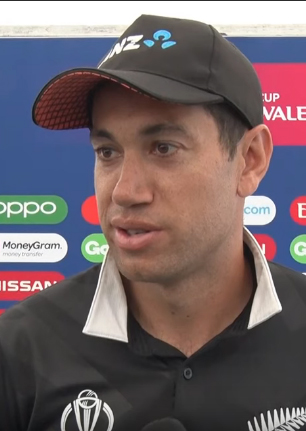 Ross Taylor is a famous New Zealand cricketer. His real name is Luteru Ross Poutoa Lote Taylor. He was born on 08th March 1984 in Lower Hutt, Willington, New Zealand. Ross Taylor’s age is [dob]. His nickname is Rosco. He is a right-handed batsman. He is also a Right-arm off-break bowler.

Taylor was educated at Wairarapa College and Palmerston North Boys High School and was a hockey player before shifting his focus to cricket.

Taylor is a clean striker of the ball particularly any ball through the leg side, and a useful off-break bowler. He made his first century against Sri Lanka on 28 December 2006. Taylor scored his second century in his ODI career on 18 February 2007 against Australia. He scored 117, the 2nd highest score by a New Zealander against Australia at that time.

He made his first Test match career-best of 154 not out against England at Old Trafford in May 2008. His next Test century was an innings of 151 runs off 204 balls, which came against India at Napier in March 2009. His fourth Test century, in the next Test, was a 107 which delayed India’s victory long enough to force a draw.

Taylor captained New Zealand for the first time in an ODI against Australia in Napier on 03 March 2010. New Zealand won the match by two wickets. Taylor was also awarded the man of the match. Taylor has served as the national captain for all formats.

Taylor scored centuries in all three tests in the 2013/14 series against the West Indies. He also made his first Test match double-century and the highest test score of unbeaten 217 in a composed and classy innings.

His net worth is estimated to be $5 Million Dollars as per Celebrity Net Worth. He is a popular cricketer. 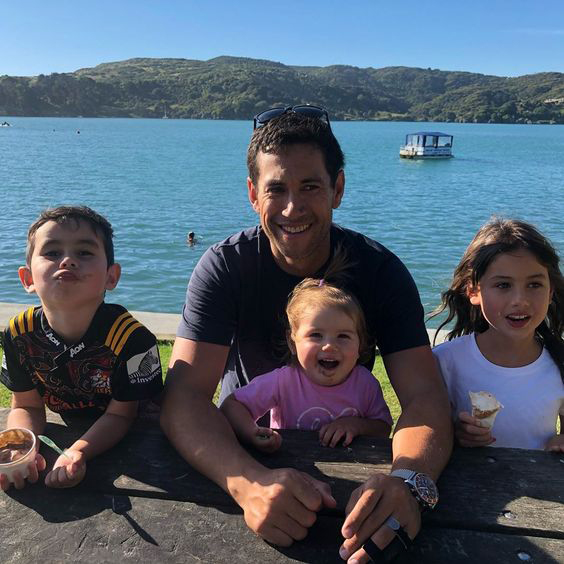