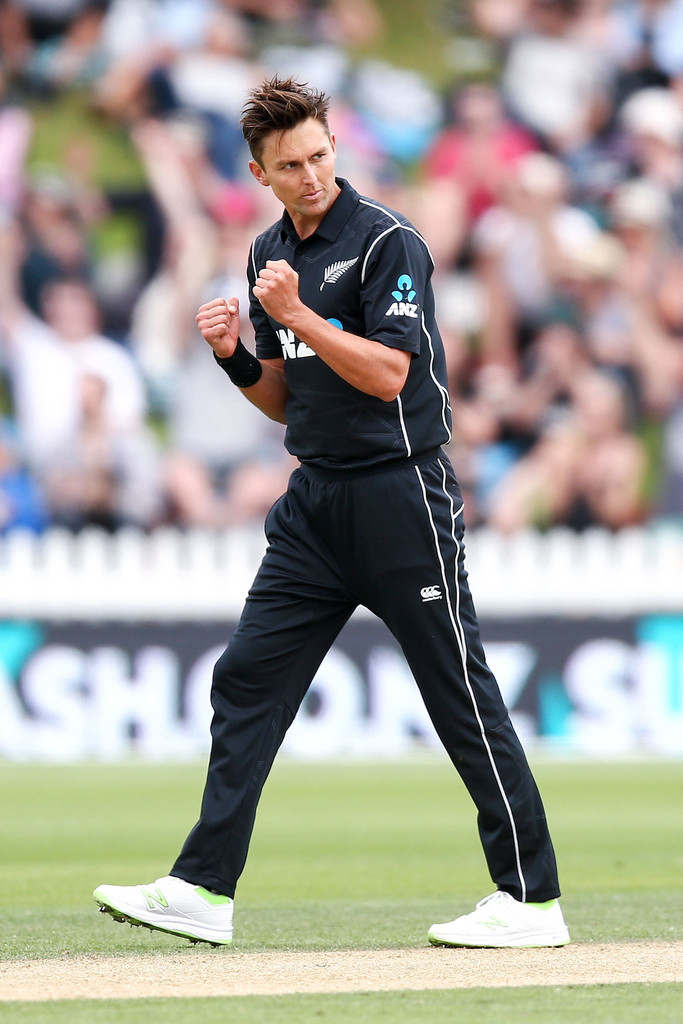 Trent Alexander Boult is known simply by the name of Trent Boult is a New Zealand International cricketer who plays as a bowler. He was born on 22 July 1989 in Rotorua, New Zealand. His current age is 33 years . He is a left-arm fast-medium opening bowler and a right-handed batsman. He is one of the best bowlers in the world and he proved that for a long time. He can bowl across all different periods of the game.

He is the younger brother of cricketer Jono Boult.

Boult was born in Rotorua and grew up in Ohope and Tauranga. He was educated at Otumoetai College. He made his test debut for New Zealand in December 2011 and his one-day international debut the following July. He was the joint leading wicket-taker at the 2015 Cricket World Cup. In 2016, Boult became the ICC’s No. 1 Ranked ODI Bowler. In November 2018, he became the third bowler for New Zealand to take a hat-trick in ODIs.

In 2015, Boult was New Zealand’s leading wicket-taker at the 2015 ICC Cricket World Cup. In 2017, he was bought by the Kolkata Knight Riders team for the 2017 Indian Premier League for 5 crores.

In 2019, he was selected to play for the Toronto Nationals franchise team in the 2019 Global T20 Canada tournament. Boult made his test debut in the 2011-12th session in the Second Test against Australia in Hobart. He took four wickets in the match; additionally, he scored 21 runs in a tenth-wicket partnership with Chris Martin in the second innings.

In 2018, Boult produced his best figures in Test cricket, taking 6/32 in the First Test against England in Auckland. In 2019, he was named in New Zealand’s squad for the 2019 Cricket World Cup. And In a match against Bangladesh, Boult took his 150th wicket in ODIs. In the match against Australia Boult took the second hat-trick for the World Cup.

His net worth is estimated to be $1 Million Dollars as of 2022. He is a famous bowler.

Trent announced his engagement to partner Gert Smith in June 2016, and the couple married in August 2017 in a private ceremony at Kauri Bay Boomrock. They have a son, born in 2018. The family resides in Mt. Maunganui, New Zealand, with their golden retriever, Louie. 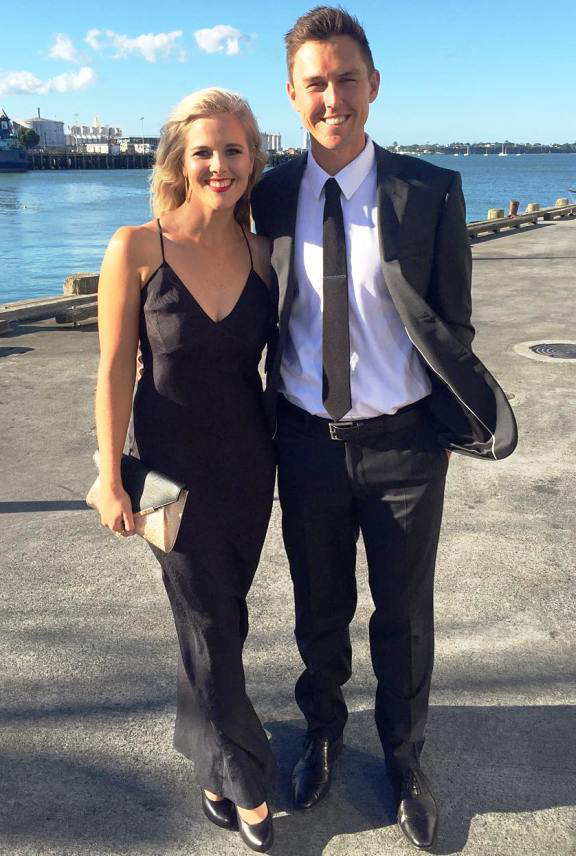