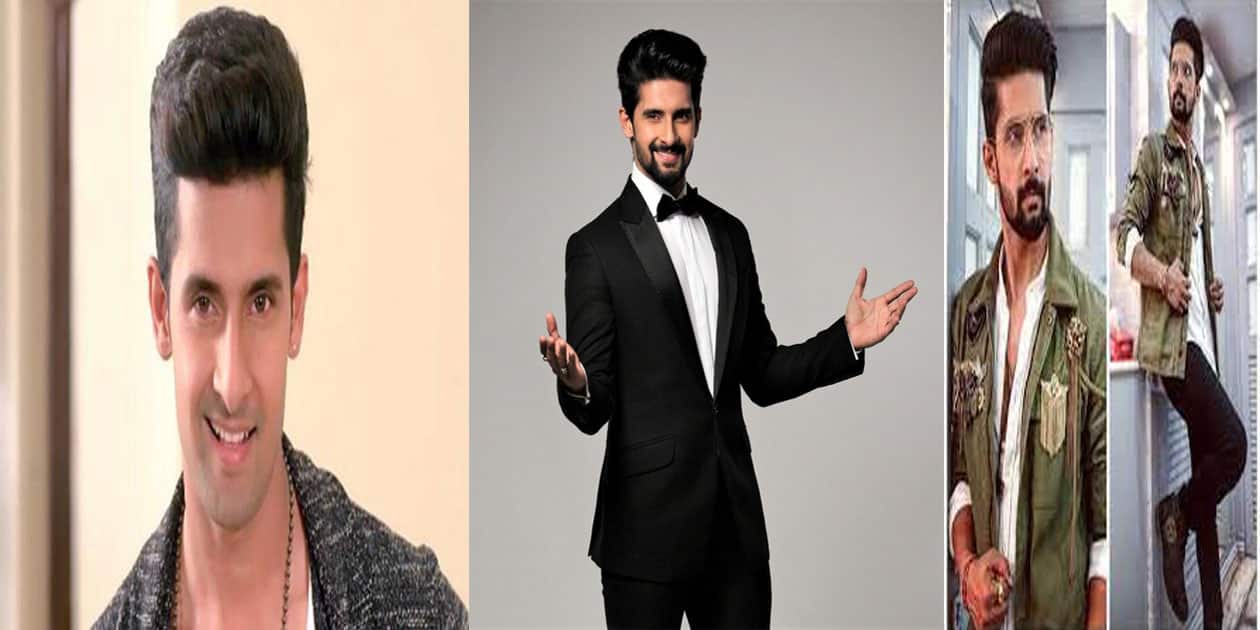 He later gained fame in Indian television by starring in popular family dramas such as Saas Bina Sasural (2010) and Jamai Raja (2014), which established him as one of the most popular and leading actors in Indian television. Furthermore, in addition to his participation in Nach Baliye 5 (2012), he also participated in Fear Factor: Khatron Ke Khiladi 8 (2017).

Ravi Dubey was born in Gorakhpur, Uttar Pradesh, and was raised in Delhi, India, where he currently resides. Gyan Prakash Dubey, his father, has been a Civil Engineer by qualification and has worked in top management capacities for a number of real estate organizations based in the Delhi/NCR region. The name of his mother is Sudha Dubey.

From Delhi, Ravi Dubey came to Mumbai to study telecom engineering, but he decided to pursue a modeling career after graduating in the field. 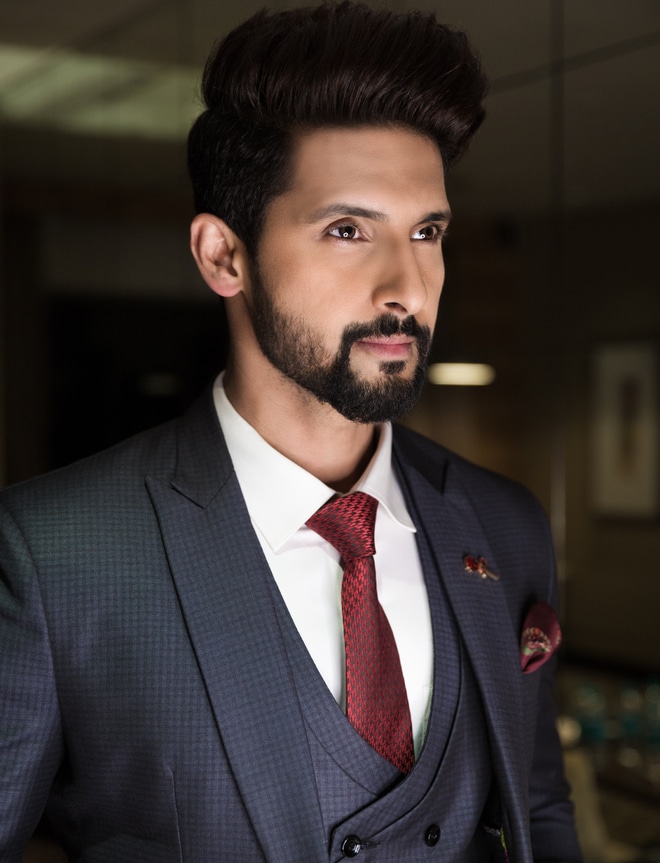 Ravi Dubey started his professional career as a model, and then he went on to become an actor in 2006 when he starred as Ravi Agarwal in the DD National television show called Street Teri Kahaani, which is set in the city of Mumbai. After that, he appeared in a variety of serials, including “Doli Saja Ke,” “Yahan Ke Hum Sikandar,” “Saas Bina Sasural,” and “Jamai Raja,” among others. He is also a great host and has hosted various TV shows.

His first venture into the digital space was the web series Jamai 2.0, a reboot of his Zee TV show Jamai Raja, featured alongside Nia Sharma. There were good reviews for the series when it premiered. In February 2021, the show’s second season was released to positive reviews. His current role is that of a lead actor in MatsyaKaand, one of the most-rated web series of India, which is one of the most watched and most-rated web series in the entire world.

There was a marriage ceremony on 7 December 2013 between Ravi Dubey and actress Sargun Mehta.

In his own words, Ravi Dubey is a follower of Nichiren Daishonin Buddhism. 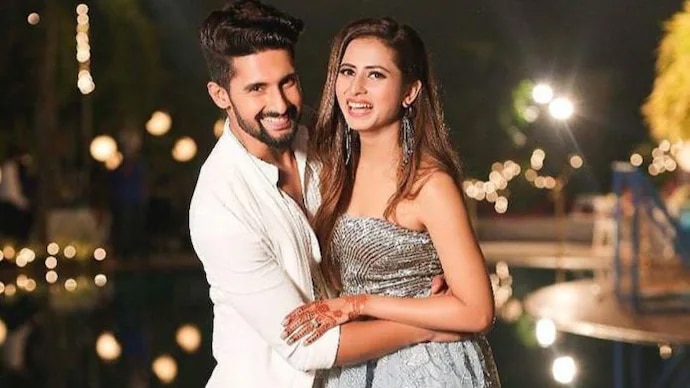