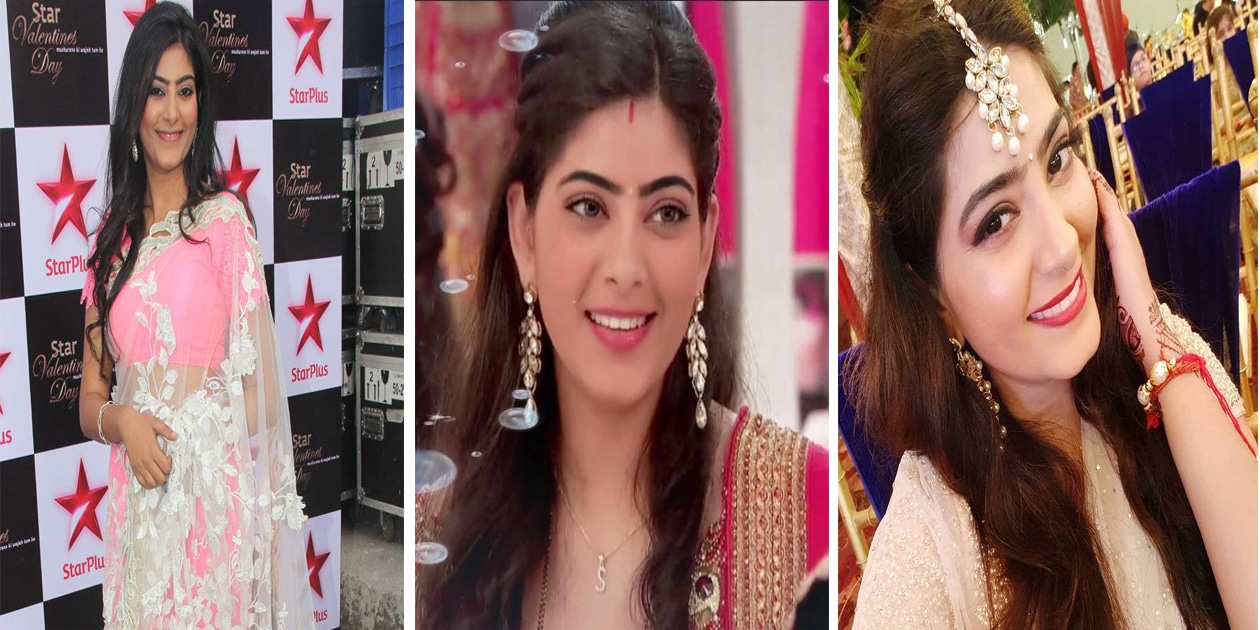 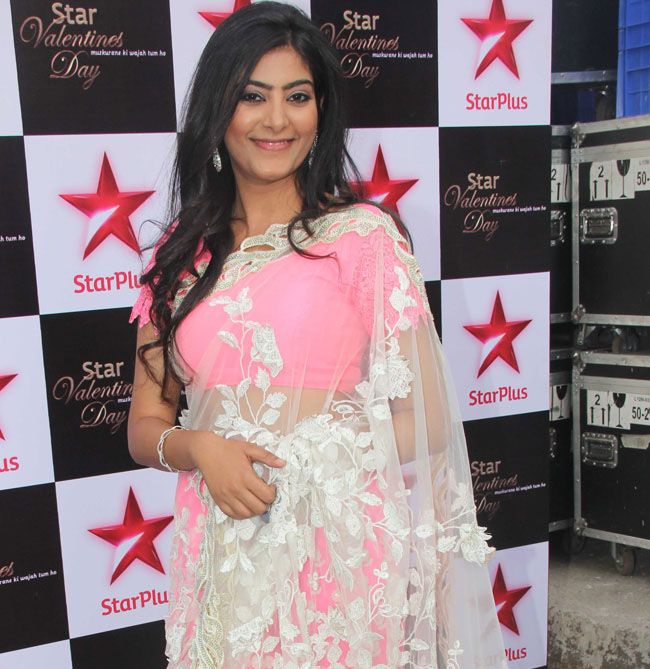 Rajshri Rani began her acting career in 2012 with appearances on the shows Madhubala – Ek Ishq Ek Junoon and Savdhaan India as the character Gauri. She also played the role of Pallavi, Laxmi’s sister, on DD National’s Bin Bitiya Swarg Adhoora. In the following year, 2013, she appeared in another episode of Savdhaan India, this time as Gomti. She had guest appearances on the shows Haunted Nights and CID in 2014.

In June of that same year, Rani was cast as the titular character Suhani in the television series Suhani Si Ek Ladki. In April 2018, she joined the cast of Star Plus’s Ikyawann as Sarthi Mishra. After a short role on Yehh Jadu Hai Jinn Ka, she played Rupa Raunak Rajput on Colors TV’s Namak Issk Ka. Currently, she is featured on Star Plus’s Imlie as Arpita Rathod. 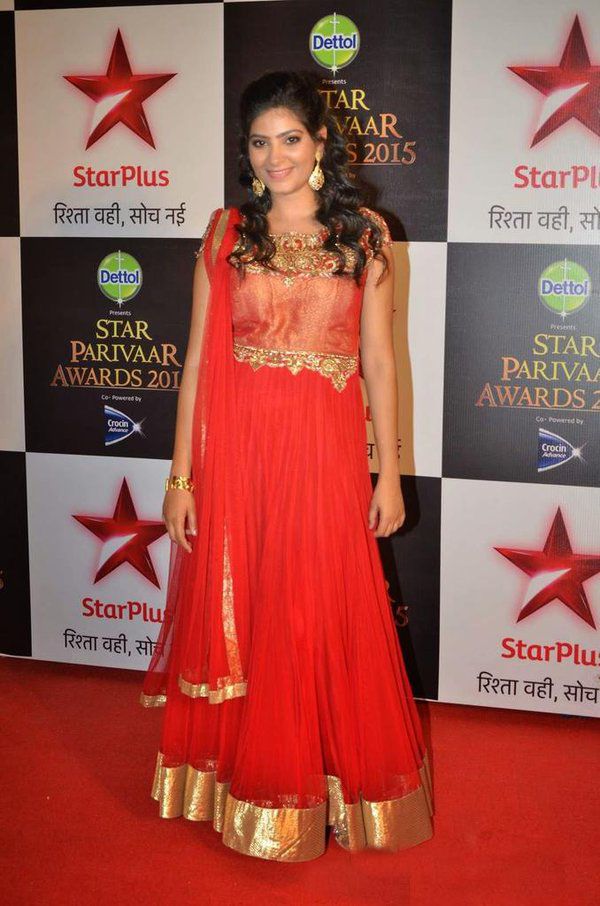 Rajshri Rani’s immediate family includes her parents and one brother. Her mother passed away in 2014 due to a heart attack. Rani was previously married to Vineet Pandey from 2008 to 2018. On November 20th, 2020, she tied the knot with her former co-star, Gaurav Mukesh Jain, in Gwalior. 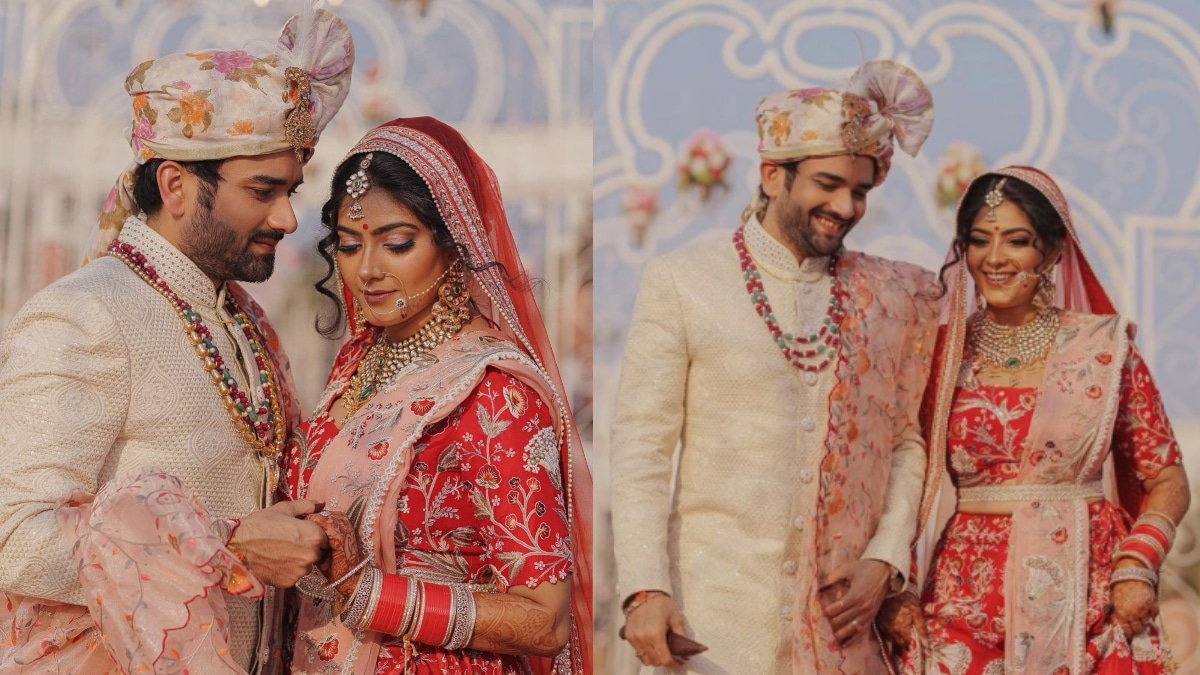