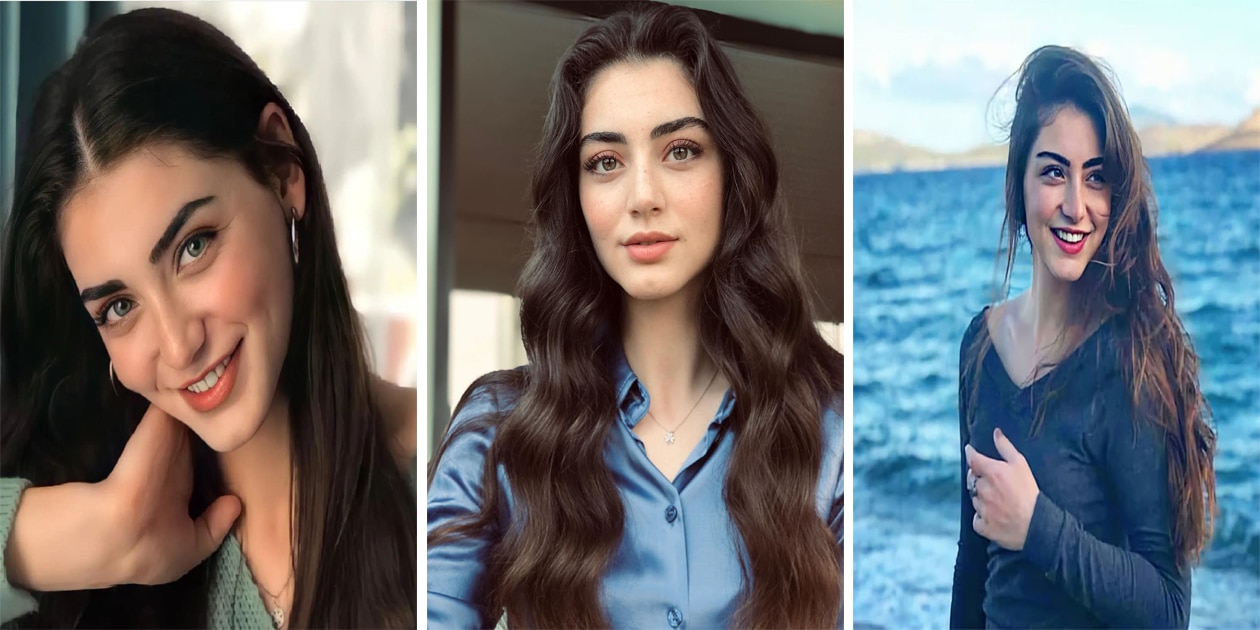 Ozge Torer | Biography, Age, Education, Career, Height, Weight and Net Worth. Özge Törer is a Turkish actress known for her portrayal of Bala Hatun in the Turkish TV series Kuruluş Osman. She stars alongside Burak Özçivit and was born in Istanbul, Turkey in 1998. She resided in Silivri until finishing high school, later attending Mugla Sitki Kocman University where she received an award for her stage performance.

Özge Törer’s previous acting experience includes a small role as a host, but in 2021 she won two awards for Best Actress of the Year, including one at the Crystal Globe Awards, for her role as Bala Hatun. 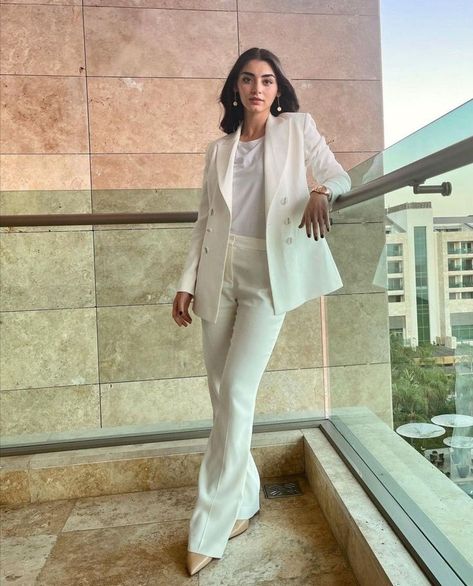 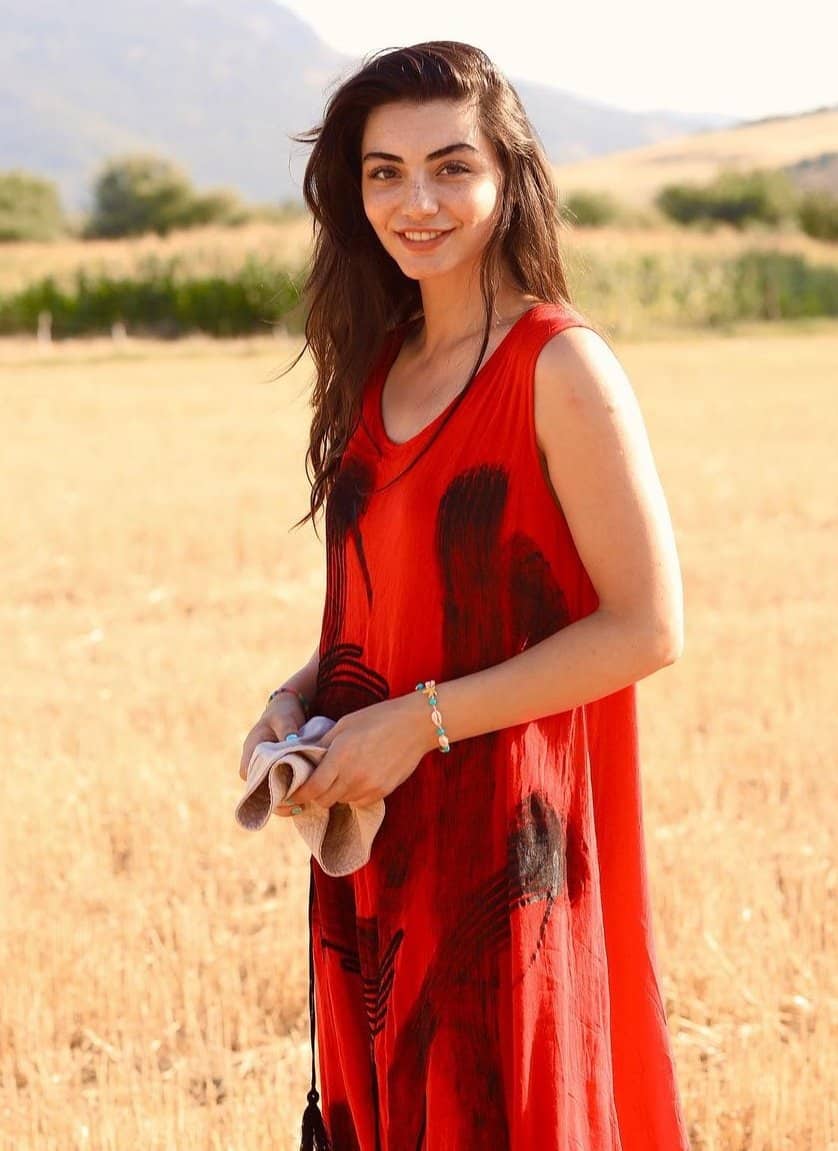 Özge Törer began her acting career at the age of 20, when she played the lead role of Bala Khatun in the series Kurulus Osman, opposite Burak Özçivit’s character Osman. A resident of Istanbul, Törer is a fan of Atatürk and also enjoys swimming and horseback riding as hobbies. 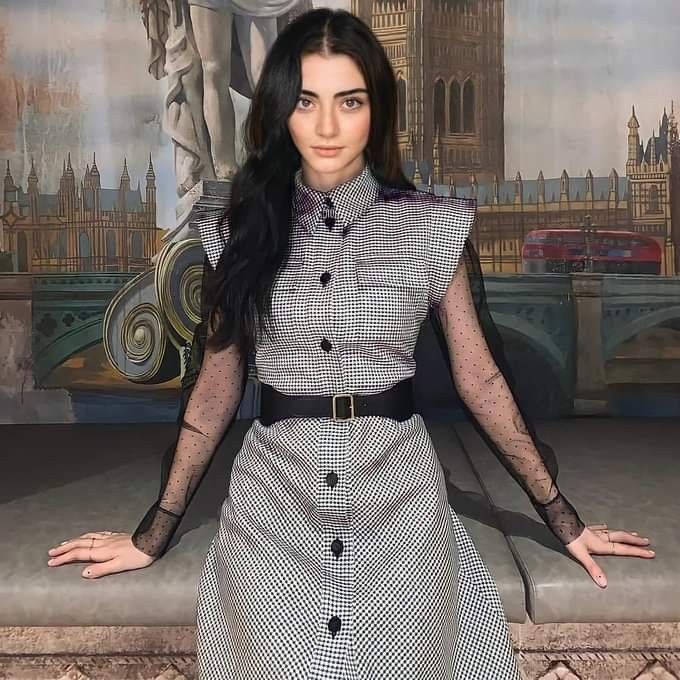