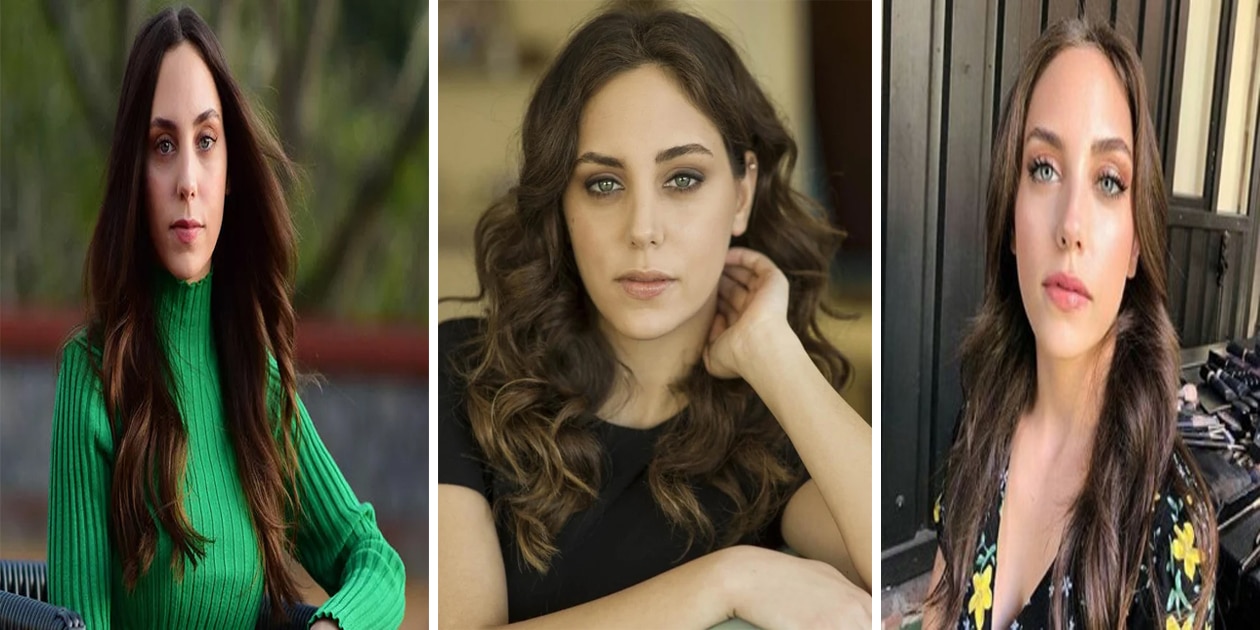 Born in Istanbul in 1990, Karayel grew up in a family of artists and has a twin sister. From a young age, she showed a passion for the performing arts and decided to pursue a career in acting.

After graduating from Çemberlitaş Girls High School, Karayel received a short period of training at Kenter Theater before enrolling in the Theater Department of the State Conservatory of Istanbul University in 2007. 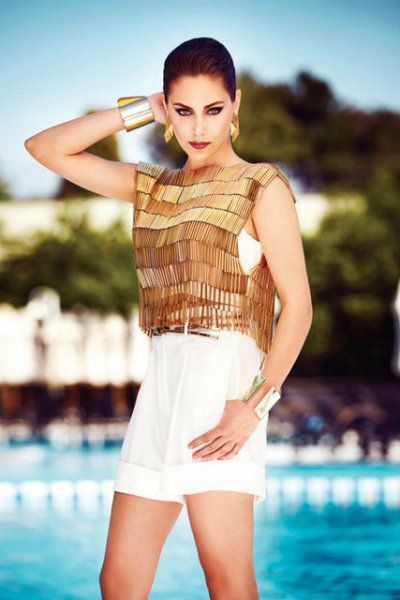 During her time at the conservatory, she honed her craft and gained valuable experience by performing in various plays and productions. In particular, her portrayal of the lead character Ayşe in the theatre Güzel Şeyler Bizim Tarafta caught the attention of industry professionals.

One of those professionals was screenwriter Ece Yörenç, who was searching for a new actor to play the character Cemre in the popular TV series Kuzey Güney. After seeing Karayel’s performance in a play at Theatre Krek, he knew she was the right fit for the role and offered her the part. This was Karayel’s first major break in the entertainment industry and marked the beginning of her successful acting career.

Since 2017, Karayel has starred in a number of popular television series and films, including the role of Eylül Erdem in the hit series Kalp Atışı. Her natural talent and dedication to her craft have earned her a reputation as one of Turkey’s most talented actresses. With her career on the rise, there’s no doubt that we will continue to see great things from this talented young woman in the future. 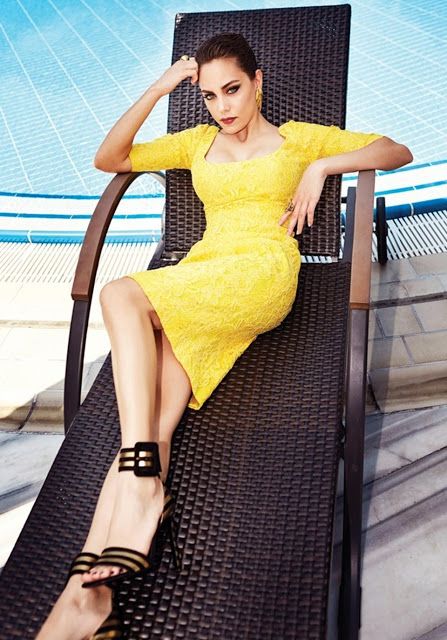 In 2018, Öykü Karayel tied the knot with Can Bonomo. 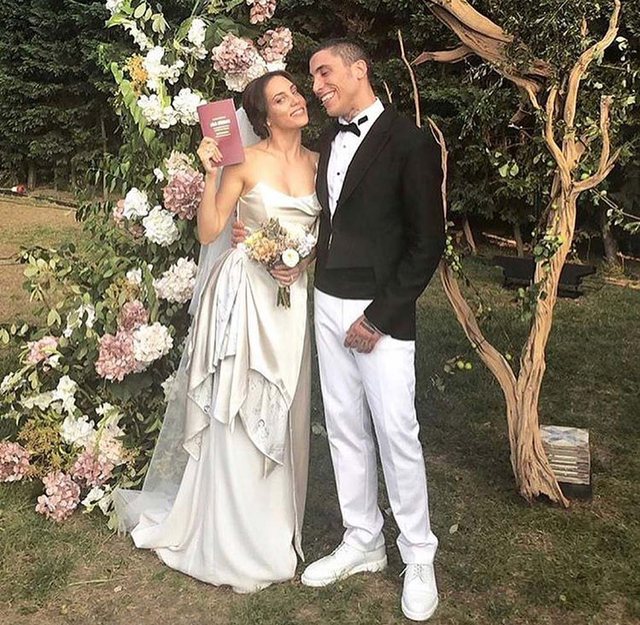