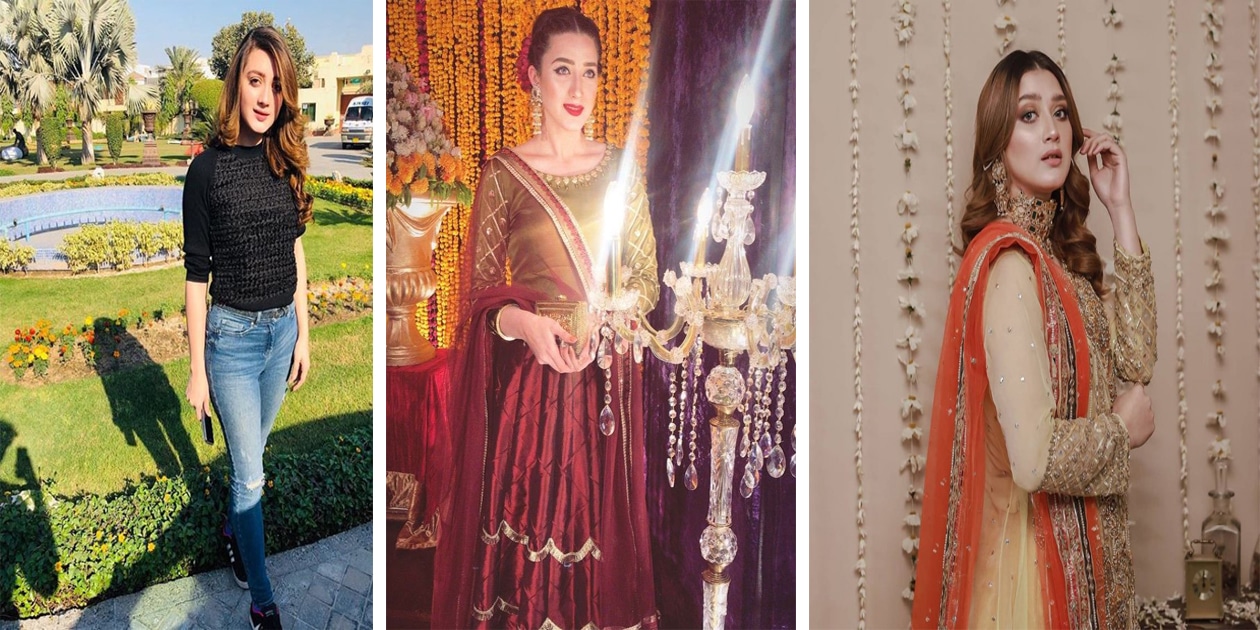 Momina Iqbal | Height, Weight, Net Worth, Career, Age, Biography, Family and Education. Momina Iqbal is a Pakistani television actress who started her acting career in 2018 with the role of Maryam in the show Parlour Wali Larki.

Since then, she has appeared in a number of popular serials including Khuda Aur Muhabbat 3, Ishq Mein Kaafir, Ajnabi Lage Zindagi, and Ehd-e-Wafa. In 2019, Iqbal made her film debut as Sonia in Daal Chawal. 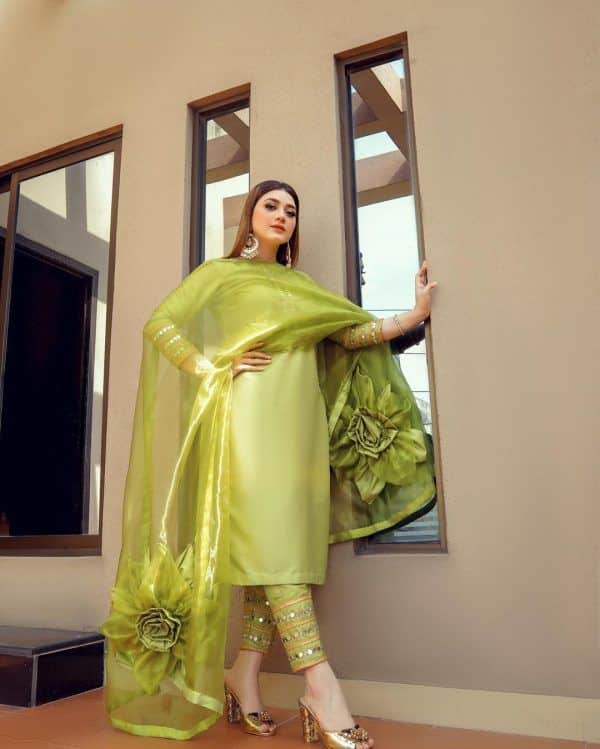 Momina Iqbal is a Pakistani television actress who began her acting career in 2018 with the daily soap opera Parlour Wali Larki on the Bol Channel. In this show, she played the lead role of Maryam.

In 2019, Momina Iqbal made her film debut with Daal Chawal. She has also appeared in a number of popular serials, including Khuda Aur Mohabbat 3, Ishq Mein Kaafir, and Ehd E Wafa, in supporting roles. Currently, her drama Saaya 2 is being aired on the Geo Entertainment channel.

Momina Iqbal is a talented actress who has quickly risen to fame since making her acting debut. She has a strong presence on screen and has been praised for her performances in various roles. In a short amount of time, she has already established herself as a promising actress in the Pakistani entertainment industry. It will be interesting to see what other projects she takes on in the future and how her career progresses. 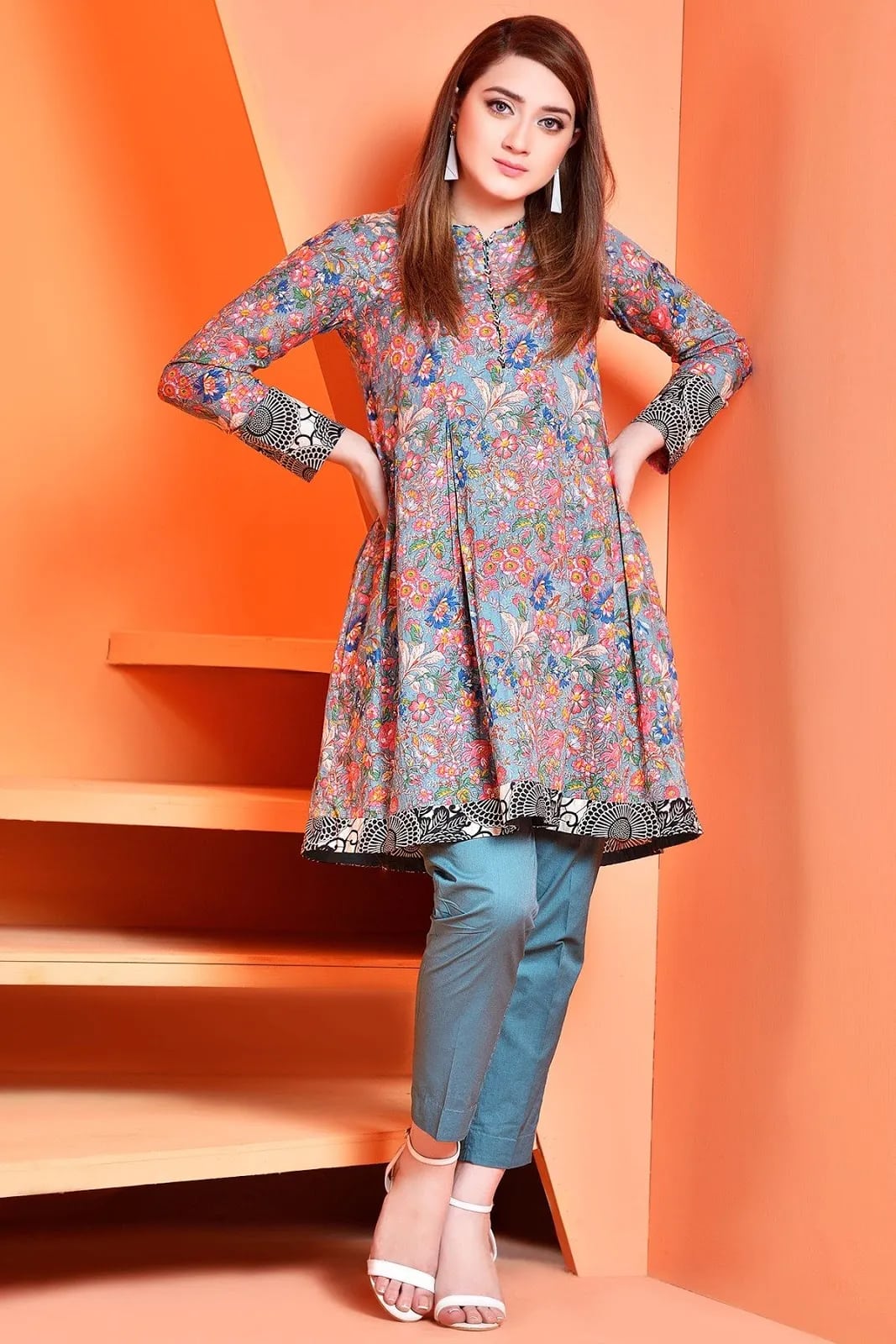 Momina was born on 23 November 1992 in Lahore, Pakistan, making her currently 31 years old. 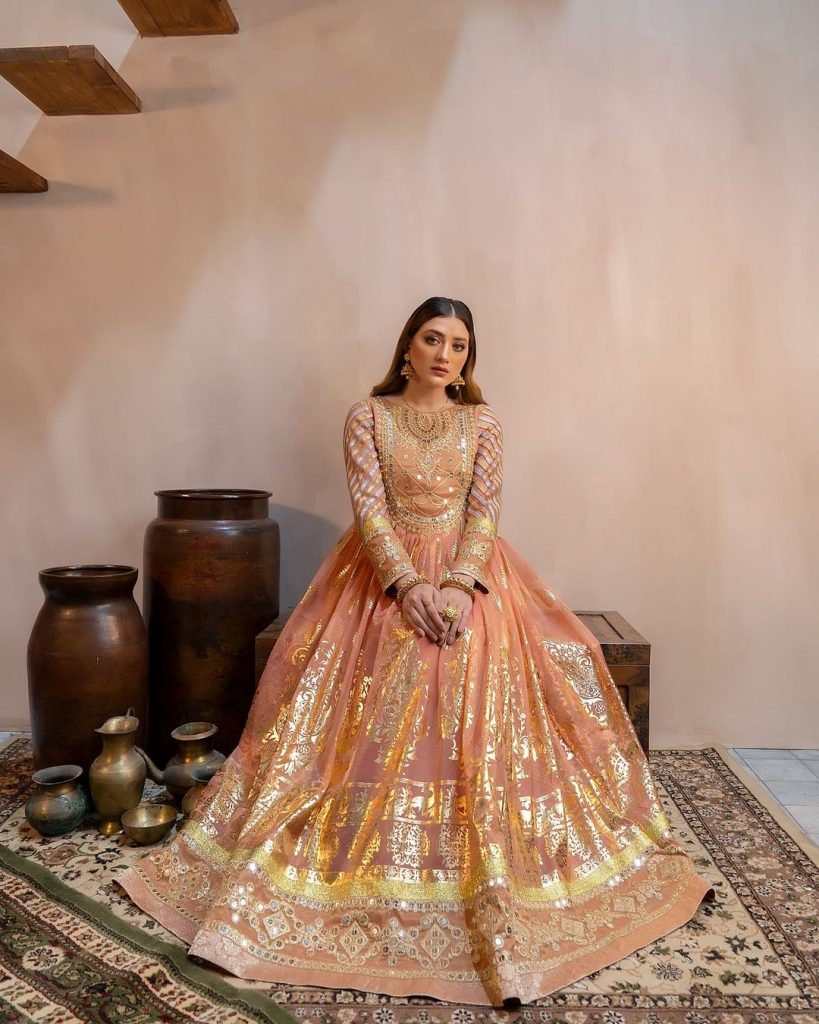 Momina completed her graduation in Lahore.

Momina comes from a middle-class family in Lahore, Pakistan. Her father works in a private office while her mother is a homemaker. She has one younger sister and two brothers. 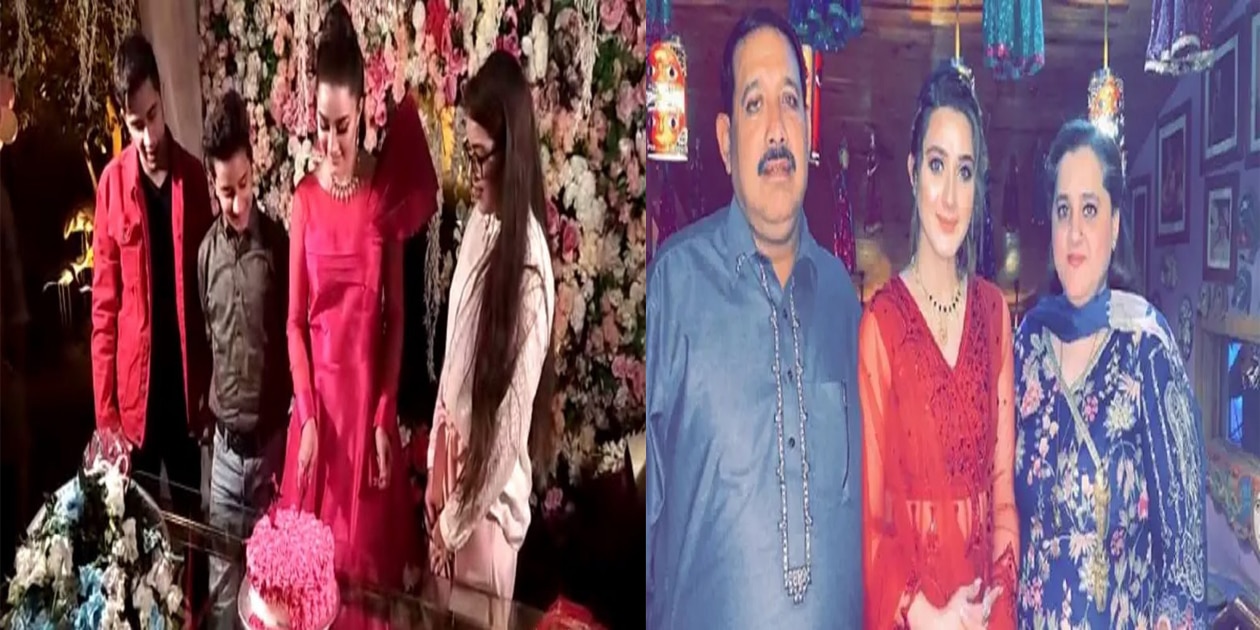