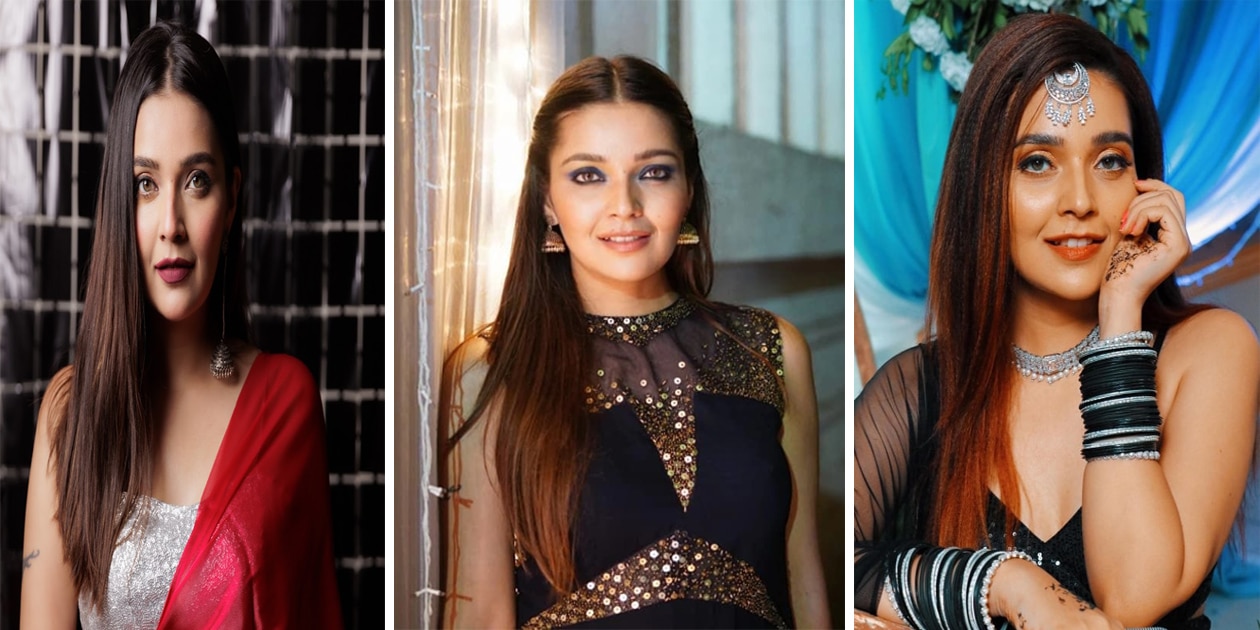 Mansi Srivastava | Age, Career, Biography, Personal Life, Height, Weight and Net Worth. Mansi Mansi Srivastava is a well-known Indian television actress who began her career in 2012 with the show Suvreen Guggal. Since then, she has appeared in a number of popular series, including Do Dil Bandhe Ek Dori Se, Sasural Simar Ka, Ishqbaaaz, Divya Drishti, and Ishq Mein Marjawan 2. In 2021, she played the character of Sonakshi Raichand in Kundali Bhagya.

Mansi Srivastava made her television debut in 2012 with the show Suvreen Guggal on Channel V, where she played the character of Jasleen Guggal. In the same year, she also appeared in an episode of the Star Plus crime thriller series Arjun as Payal Verma.

In 2013, she starred in two Zee TV series: Rab Se Sohna Isshq and Do Dil Bandhe Ek Dori Se, in which she played Heer Singh and Shivani Rana, respectively. Her chemistry with co-star Arhaan Behll in Do Dil Bandhe Ek Dori Se was well-received, though the show ended in 2014. Srivastava also appeared in Sony Sab’s Peterson Hill as Shatabdi and Zee TV’s Neeli Chatri Waale as Parvati.

In 2016, Mansi Srivastava appeared in a number of episodic series, including Yeh Hai Aashiqui, Pyaar Tune Kya Kiya, and MTV Big F on MTV India. In 2017, she played Bhavya Pratap Rathore in Star Plus’s Ishqbaaaz and appeared in its spin-off Dil Boley Oberoi. She also had guest appearances in an episode of &TV’s Darr Sabko Lagta Hai, Fear Files on Zee TV, and Laal Ishq on &TV. 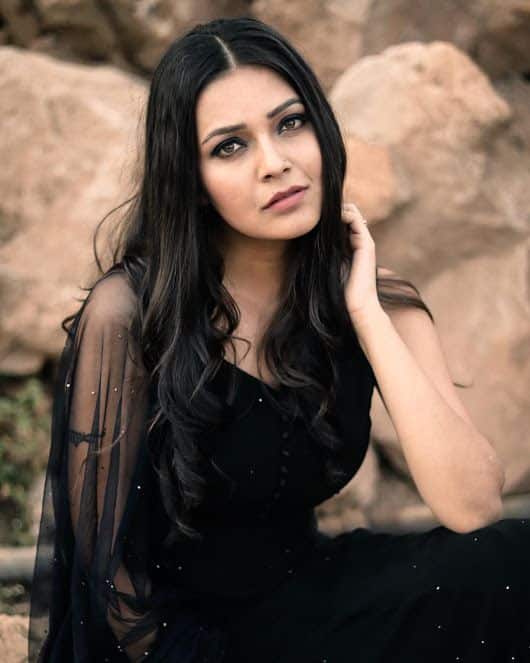 Mansi Srivastava was born in Haryana, India, and received her schooling at Little Flower Convent School in Panchkula, Haryana. She later pursued higher education at a college in Delhi. Upon completing her studies, Srivastava moved to Mumbai to pursue a career in acting.

Mansi Srivastava became engaged to Mohit Abrol in 2016, but the couple ended their relationship after a few months. In 2019, she began dating Kapil Tejwani, and the two were married on January 22, 2022. 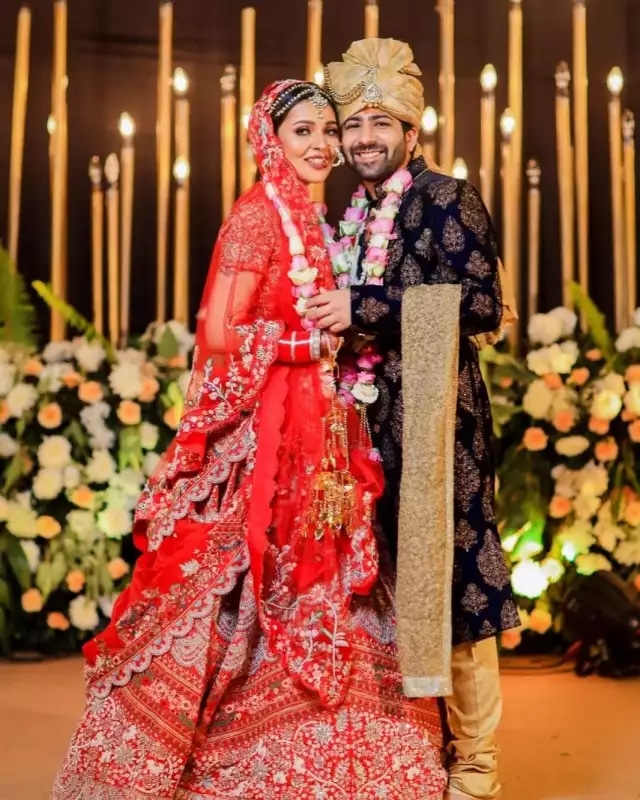