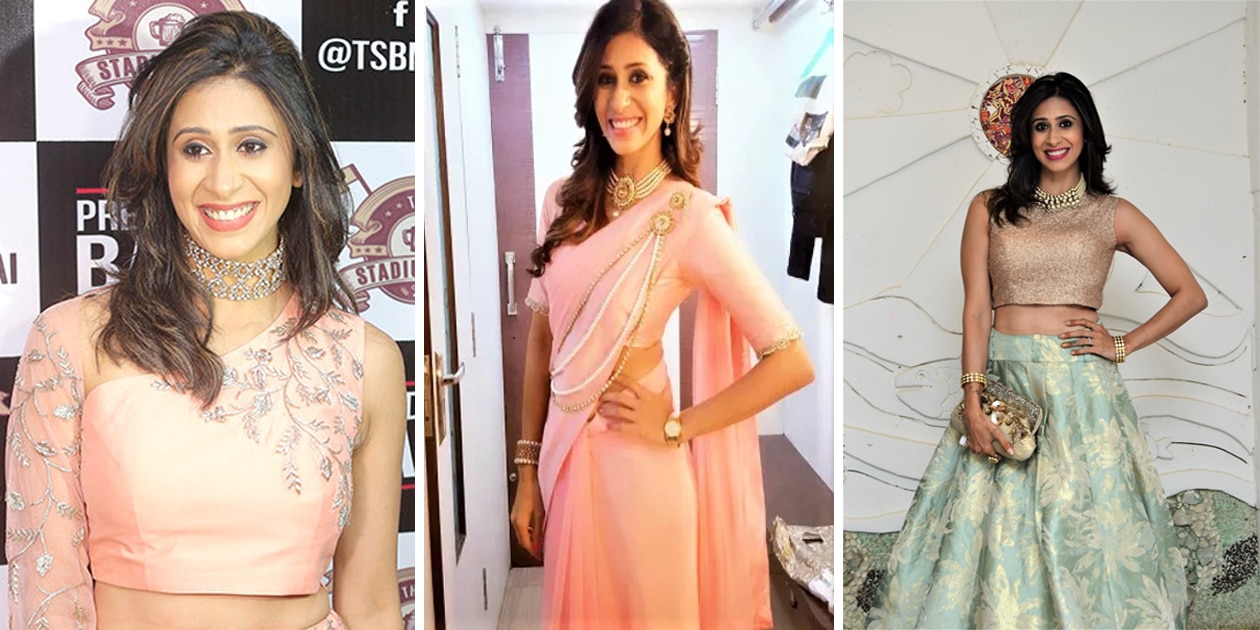 Kishwar Merchant began her career in 1997 with the TV show Shaktimaan, in which she played Julia, an assistant. She then played Nonie in the popular show Hip Hip Hurray from 1998 to 2000 and went on to appear in various other successful shows like Babul Ki Duwayen Leti Jaa, Des Mein Niklla Hoga Chand, Kutumb, Kasautii Zindagii Kay, Kayaamat, Hatim and Khichdi. She also appeared in several Balaji shows like Kkavyanjali and Kasamh Se.

In 2008, she played the positive role of Tamanna in the popular youth show Miley Jab Hum Tum. She is well-known for her role of Haseena in the series Pyaar Kii Ye Ek Kahaani and Sonia in the second season of Chhoti Bahu. In 2012, she appeared in Amrit Manthan and Arjun, and later in Hongey Judaa Na Hum and Parvarrish. She was also seen in the shows Ek Hasina Thi, Madhubala – Ek Ishq Ek Junoon, Kaisi Yeh Yaariyan, and Itna Karo Na Mujhe Pyaar.

In 2015, Merchant participated in the reality TV show Bigg Boss 9 along with her then-boyfriend Suyyash Rai. She was forced to quit the Ticket to Finale task and walked out of the house involuntarily with Rs 15 lakhs. In 2016, she made a comeback with the show Brahmarakshas, playing the main antagonist Aprajita.

In April 2017, she made a cameo appearance as Shilpa in Dhhai Kilo Prem, which airs on Star Plus. She was also seen in Rashmi Sharma’s Savitri Devi College & Hospital on Colors, but later quit the show. She played Asha in &TV’s show Gangaa, which went off air on 2 June 2017. 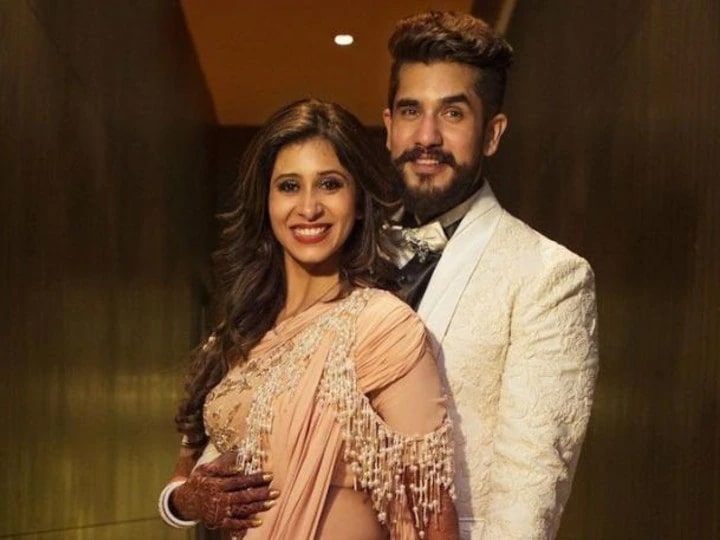 In 2010, Kishwer Merchant and her co-actor Suyyash Rai began dating, and eventually tied the knot on December 16, 2016. On March 2, 2021, the couple announced that they were expecting their first child. On August 27, 2021, they welcomed a baby boy, whom they named Nirvair. 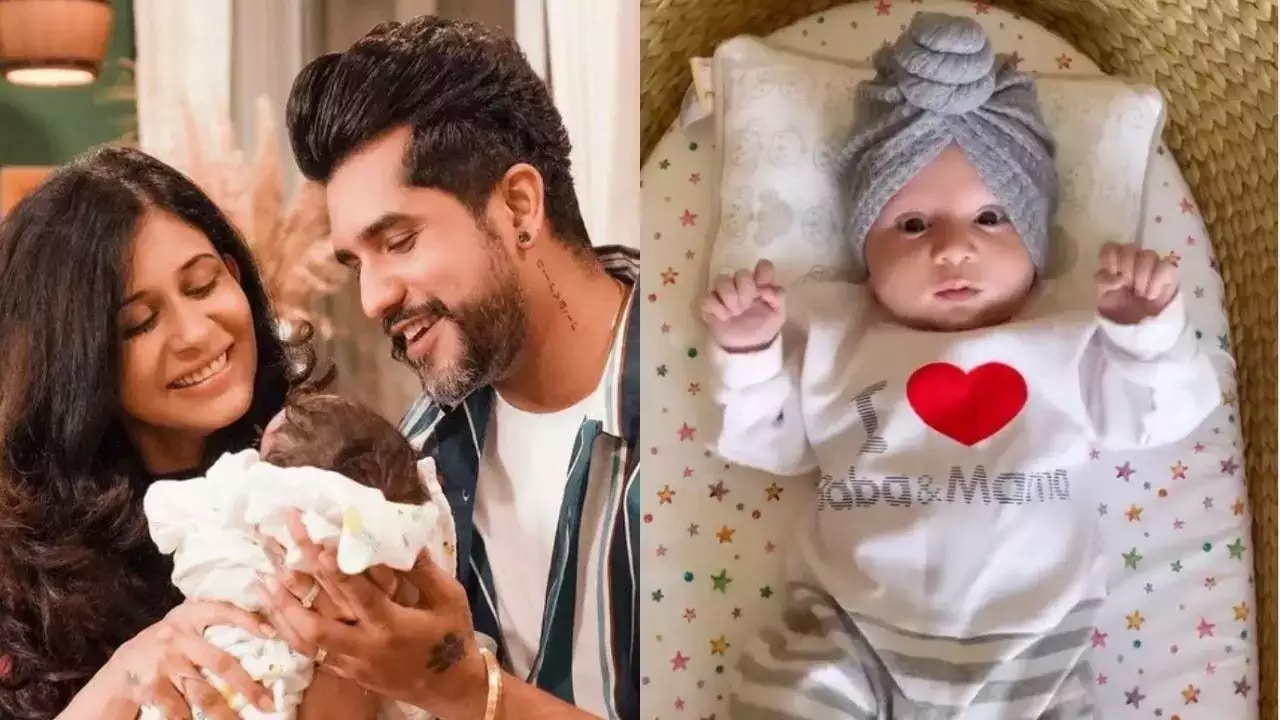