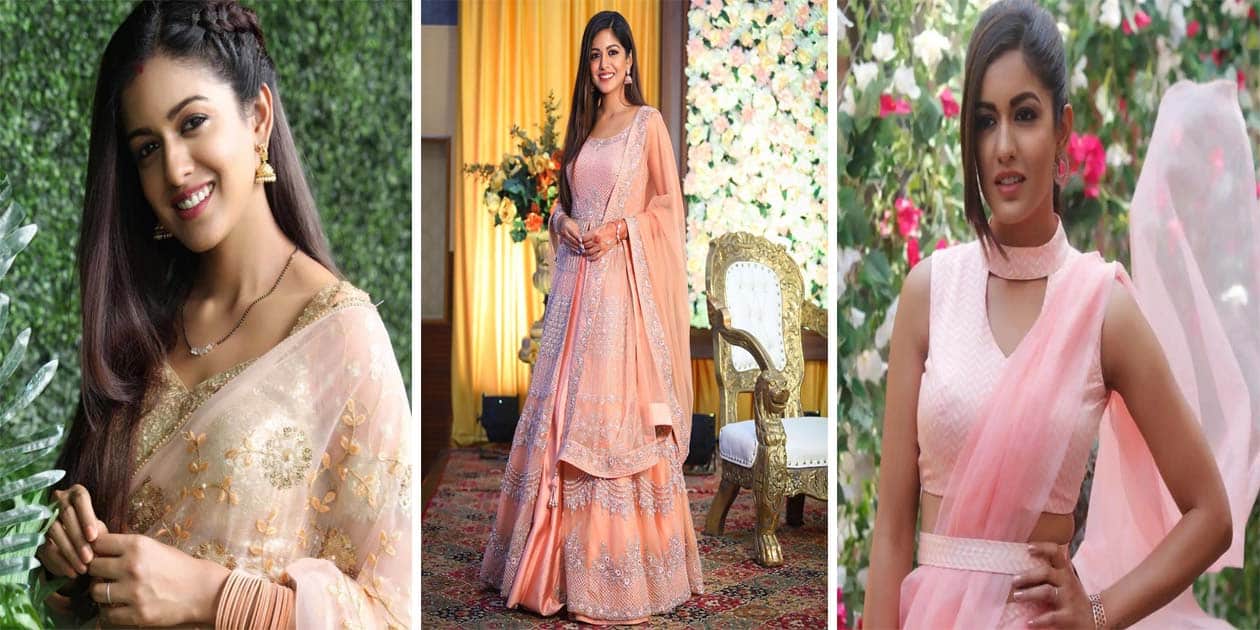 Ishita Dutta Sheth | Career, Husband, Age, Early Life, Biography, Net Worth, Height and Weight. Ishita Dutta Sheth is an Indian actress and model who has gained recognition for her roles in several notable projects. She is best known for her performances in the Hindi film Drishyam and its sequel, Drishyam 2, as well as her lead roles in the TV shows Ek Ghar Banaunga, Bepanah Pyaar, and Thoda sa Baadal Thoda sa Paani.

Ishita Dutta Sheth began her acting career in 2012 with the Telugu film Chanakyudu, in which she played the role of Swapna. She later appeared in the unreleased movie Yenidu Manasali with her sister Tanushree.

In 2015, Ishita made her debut in the Kannada film industry with the film Raja Rajendra, in which she played the character of Swati. She gained widespread recognition for her role as Anju Salgaonkar in the hit Bollywood film Drishyam. Ishita has also appeared in the films Lashtam Pashtam, Setters, and Blank.

In addition to her film work, Ishita has also had a successful career in television. She made her TV debut in 2013 with the Star Plus series Ek Ghar Banaunga, and has since appeared in a number of other shows including Rishton Ke Saudagar – Baazigar, Kaun Hai – Ek Naya Adhyay, Bepanah Pyar, and Thoda Sa Badal Thoda Sa Pani. Ishita also made her music video debut in 2020, appearing in the album Rehne Do Zara and the music video for “Kithe” by Desi Music Factory. 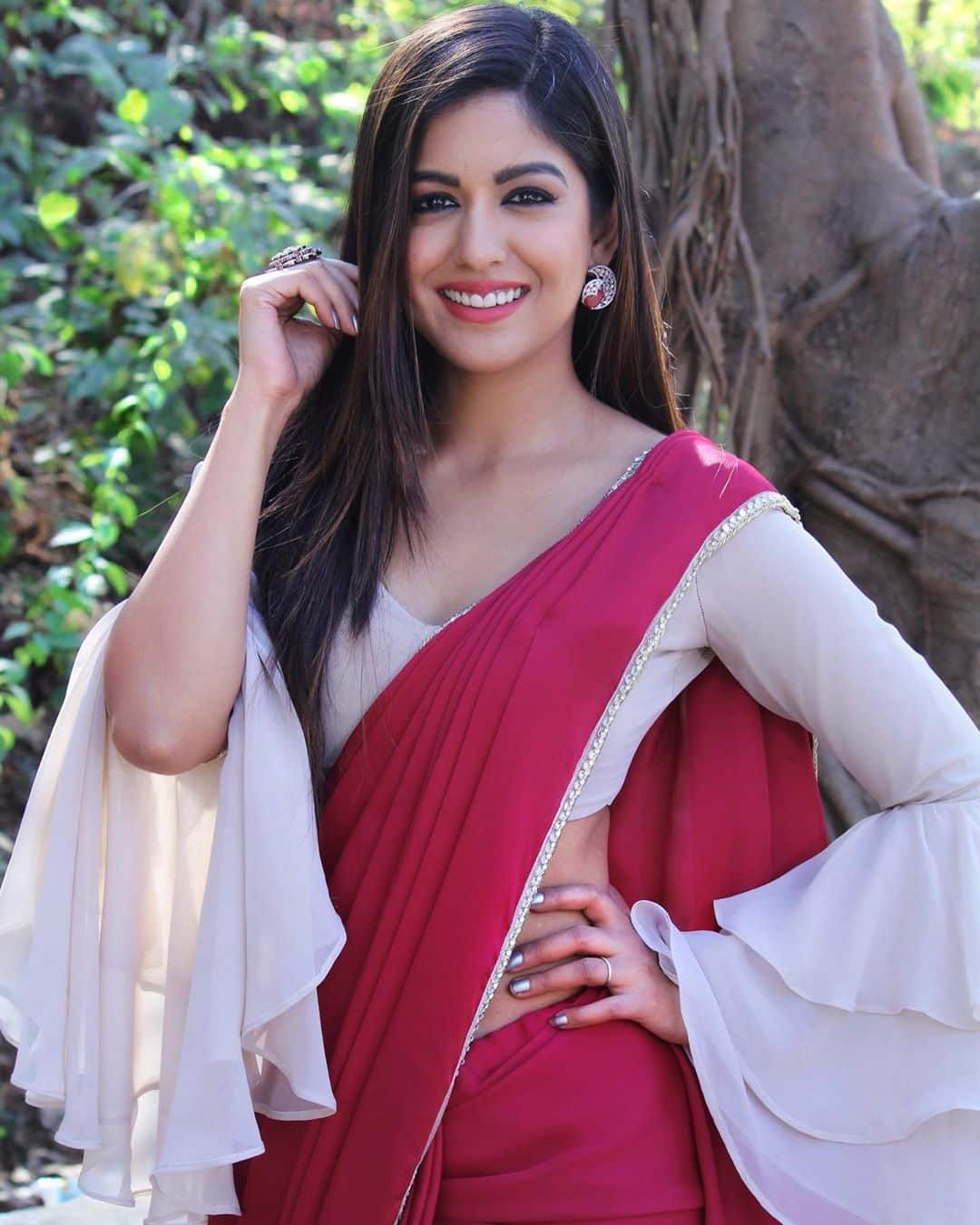 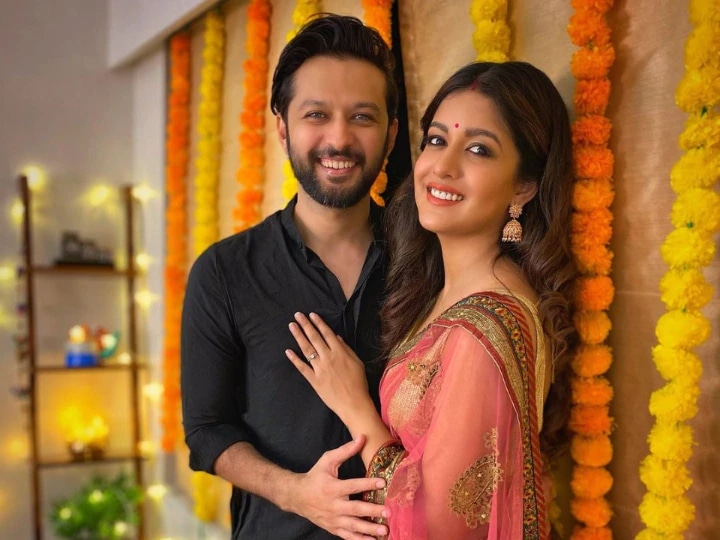 Ishita Dutta was born on August 26, 1990 in Jamshedpur, Jharkhand. She attended Dakshin Bharat Mahila Samaj (D.B.M.S.) English School for her early education. She later graduated with a degree in Media Studies. Despite her love for acting, Ishita was hesitant to pursue it due to her shy personality. However, her sister, Tanushree Dutta, is also a model and actress who won the Femina Miss India title in 2004.

Ishita Dutta tied the knot with her boyfriend and co-star, Vatsal Sheth, on November 28, 2017 in Mumbai. 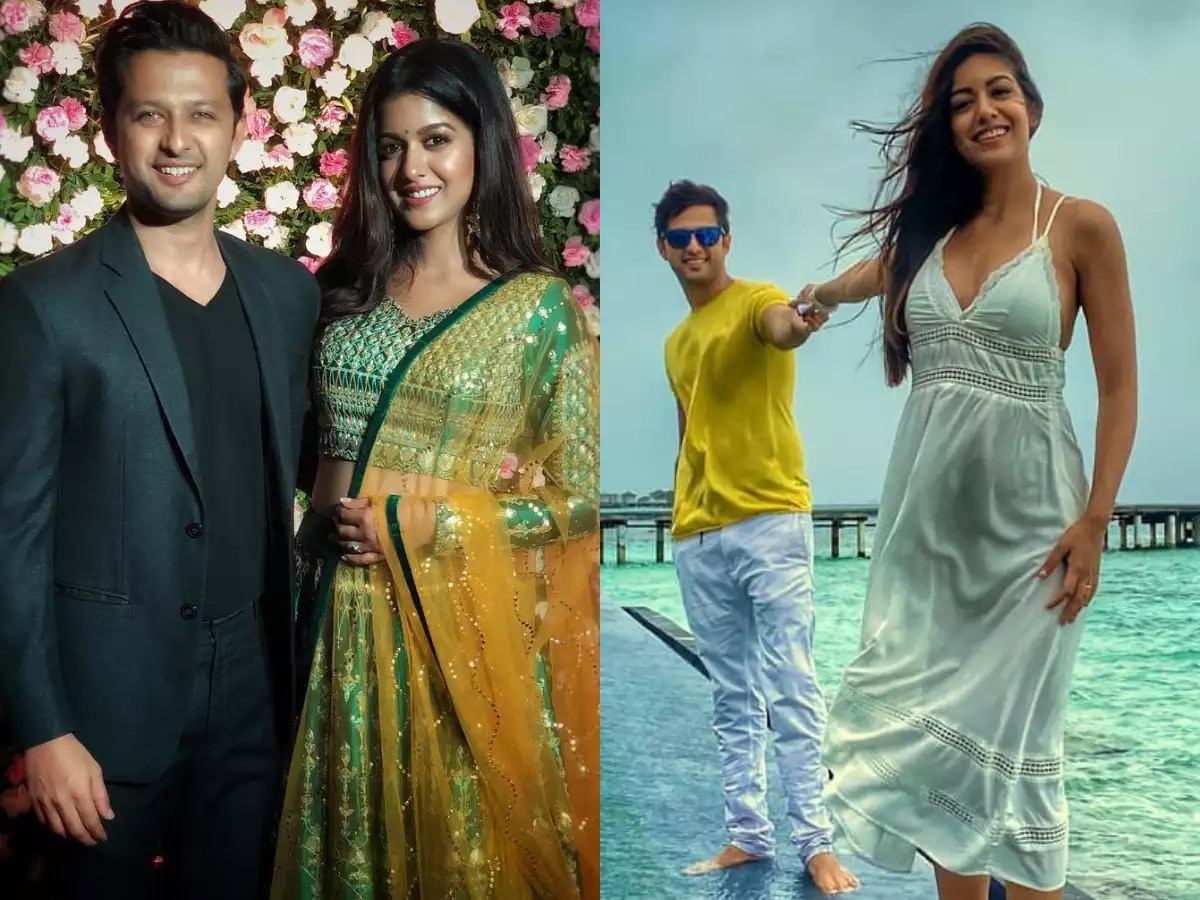