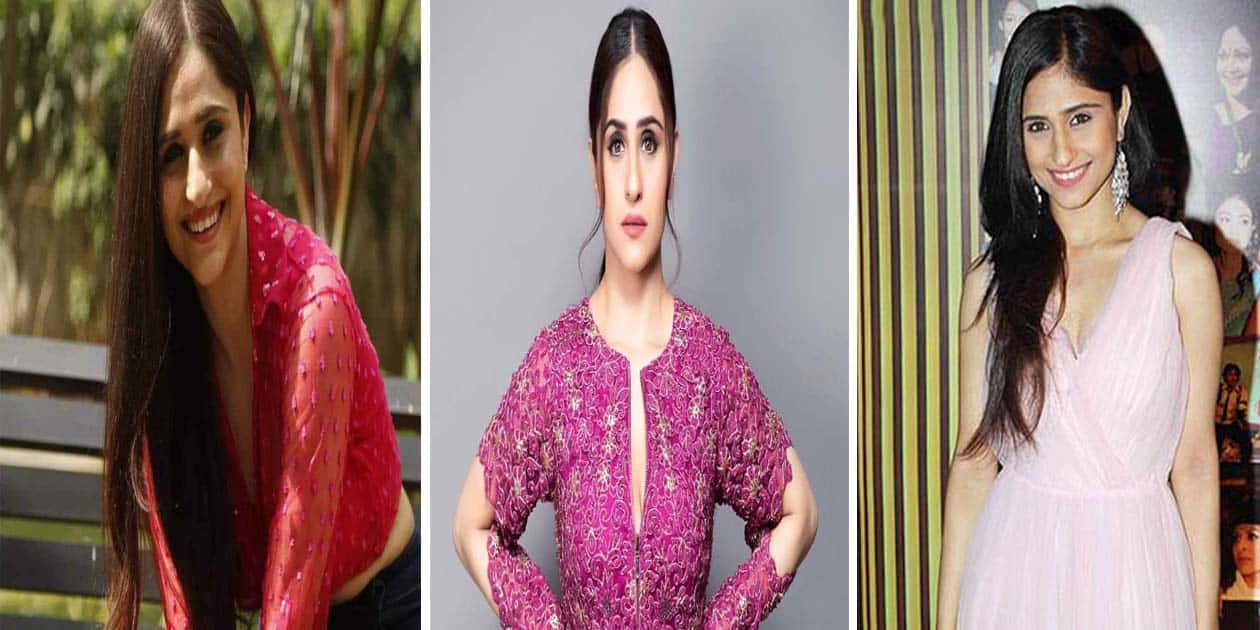 Hunar Hali Gandhi is an Indian television and film actress who has appeared in numerous popular shows and movies. She made her television debut in 2007 with the Star Plus show Kahaani Ghar Ghar Kii and has since appeared in a variety of roles on different networks. Gandhi is perhaps best known for her lead role as Aditi Jaiswal in Chhal — Sheh Aur Maat, and for her performances as Nandini in Ek Boond Ishq on Life OK and Lovely in Thapki Pyaar Ki on Colors TV.

In addition to her work in television, Gandhi has also made appearances in films. In 2013, she had a role in the Akshay Kumar film Boss, playing the character Dimple. Gandhi is a versatile actress who has consistently delivered strong performances throughout her career, and she has a devoted fan base that enjoys following her work.

Throughout her time in the industry, Gandhi has proven herself to be a talented actress who is capable of taking on a wide range of roles. She has played a variety of characters, each with their own unique personalities and challenges, and has consistently brought depth and nuance to her performances. Gandhi is a dedicated actress who is always looking for new ways to challenge herself and grow as an artist, and this is reflected in the quality of her work.

In addition to her acting career, Gandhi is also actively involved in charitable work and is known for her dedication to giving back to her community. She is a strong advocate for various causes and works hard to make a positive impact in the world. With her talent, dedication, and commitment to making a difference, Gandhi is sure to continue making a mark in the entertainment industry for years to come. 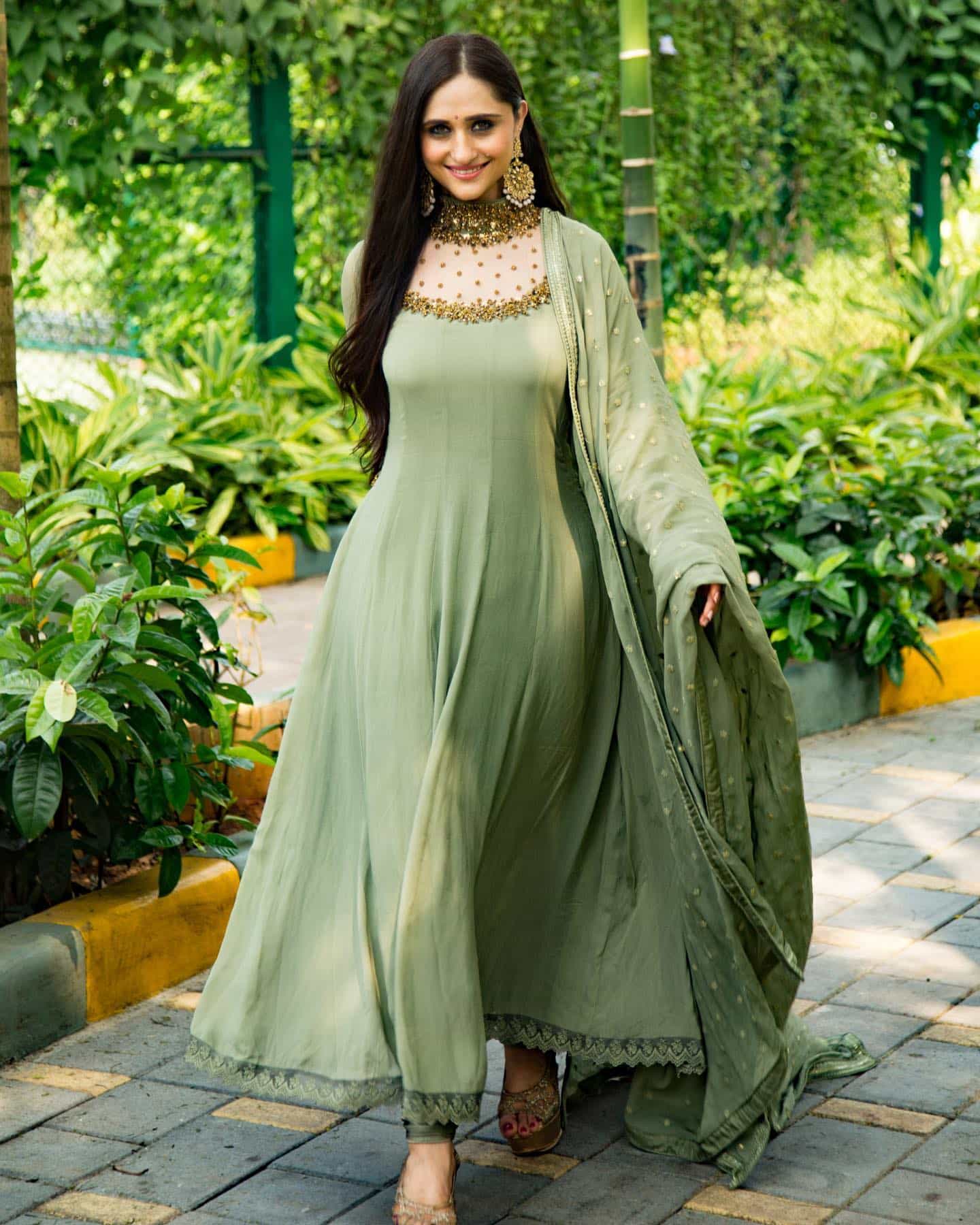 Hunar Hali Gandhi was born on September 9, 1989, in Delhi, India to a Sikh family. She has a brother named Prince Siali. Gandhi received her education at Mount Carmel School in R.K. Puram, Delhi, and later earned a Bachelor of Mass Media degree from the University of Mumbai. She has used her education and talents to build a successful career as an actress in both television and film. 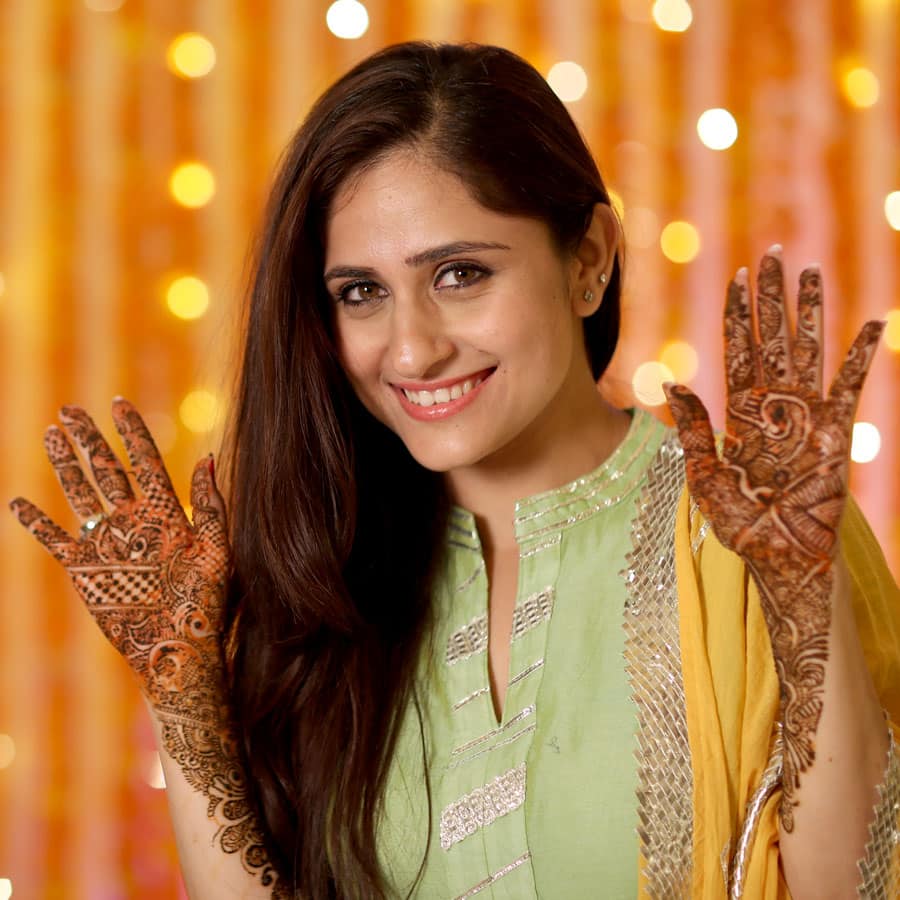 Hunar Hali Gandhi married Mayank Gandhi on August 28, 2016, in Delhi, India. The couple met through their families and held a roka ceremony in early 2016 before becoming engaged. The pre-wedding celebrations included mehendi and sangeet ceremonies, as well as a cocktail party, which took place on August 26 and 27. The wedding itself was a simple ceremony held at a Gurdwara. It was a joyous occasion attended by friends and family, and marked the beginning of a new chapter in the lives of both Gandhi and her husband. 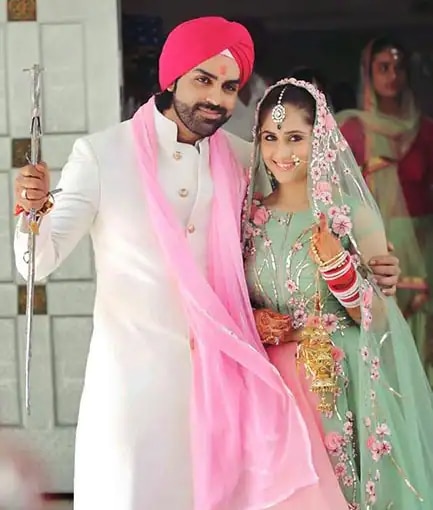