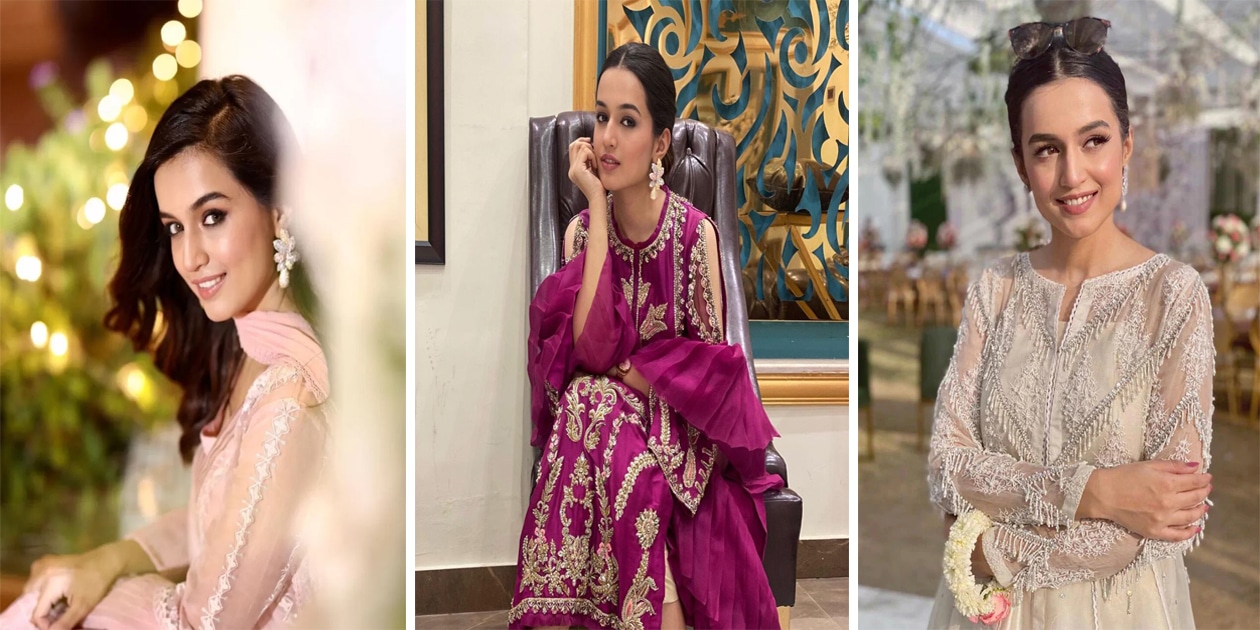 Hira Khan | Career, Biography, Date of Birth, Education, Family, Net Worth, Height and Weight. Hira Khan is a young actress who quickly gained a large number of fans with her beauty and intelligence. She began her acting career with the popular drama series “Phans,” and has since become a star.

Despite being introverted, Hira participated in the Miss Veet competition while studying IT in London and was crowned the winner. Hira has a bright future ahead of her in the entertainment industry.

Hira is a talented and accomplished Pakistani actress who began her career in showbiz with modeling and quickly received offers to act in dramas. Despite only having a few small roles in the beginning, she was eventually offered a leading role which she has excelled in. Like many other celebrities, Hira faced challenges on her path to success in the entertainment industry.

Her mother raised her and her siblings alone after separating from her spouse, and Hira has also started her own clothing brand to financially support herself. Hira is a rare and special talent, and her popularity on social media, including Instagram, continues to grow. 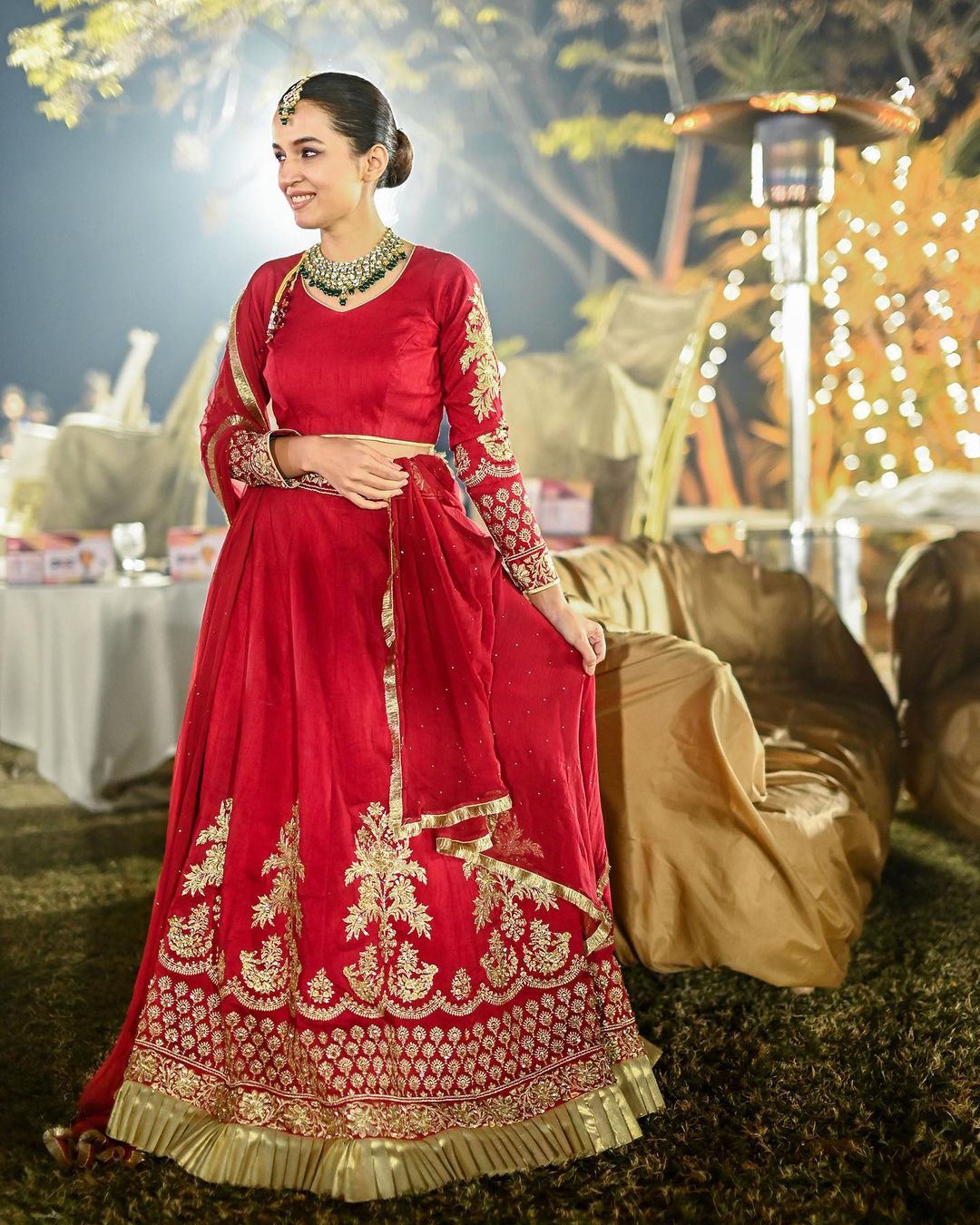 Hira is a shy and introverted person who did not participate in many drama competitions during her educational years, but always dreamed of a career in acting. While studying IT at the University of London, she was offered the opportunity to compete in Miss Veet Pakistan, which she accepted and won. Despite her success, Hira faced criticism for her fashion choices and was targeted by online hate comments.

Despite this, she persevered and returned to London to complete her degree. Hira has worked on numerous big advertisements and with top designers, and even appeared in an advertisement with Hania Amir early in her career. In addition to acting, Hira also runs her own clothing brand.

In 2020, she was cast in the drama serial “Phaans” opposite Shehzad Sheikh, Sami Khan, and Zara Noor Abbas. She later appeared in a supporting role in “Roomi” alongside Farhan Saeed and Hania Amir, which helped to establish her as a prominent actress. In 2022, she was given the lead role in the soap drama “Woh Pagal Si” opposite Babar Ali, Saad Qureshi, and Zubab Rana. Hira’s steady rise to success is impressive and deserving of praise. 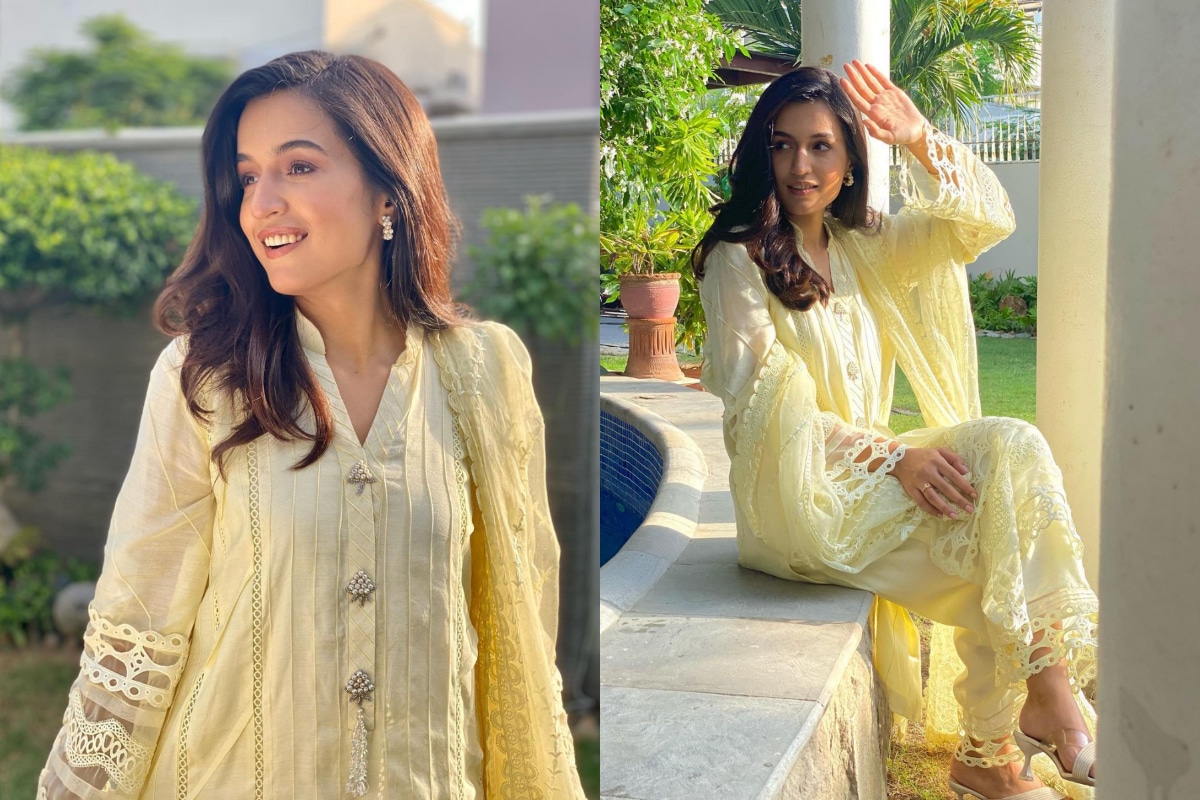 Hira studied IT at the University of London, but ultimately decided not to pursue this field due to a lack of interest. She had always dreamed of becoming a star, and after beginning her modeling career, she returned to London to complete her degree. Today, Hira is a successful actress in her own right. 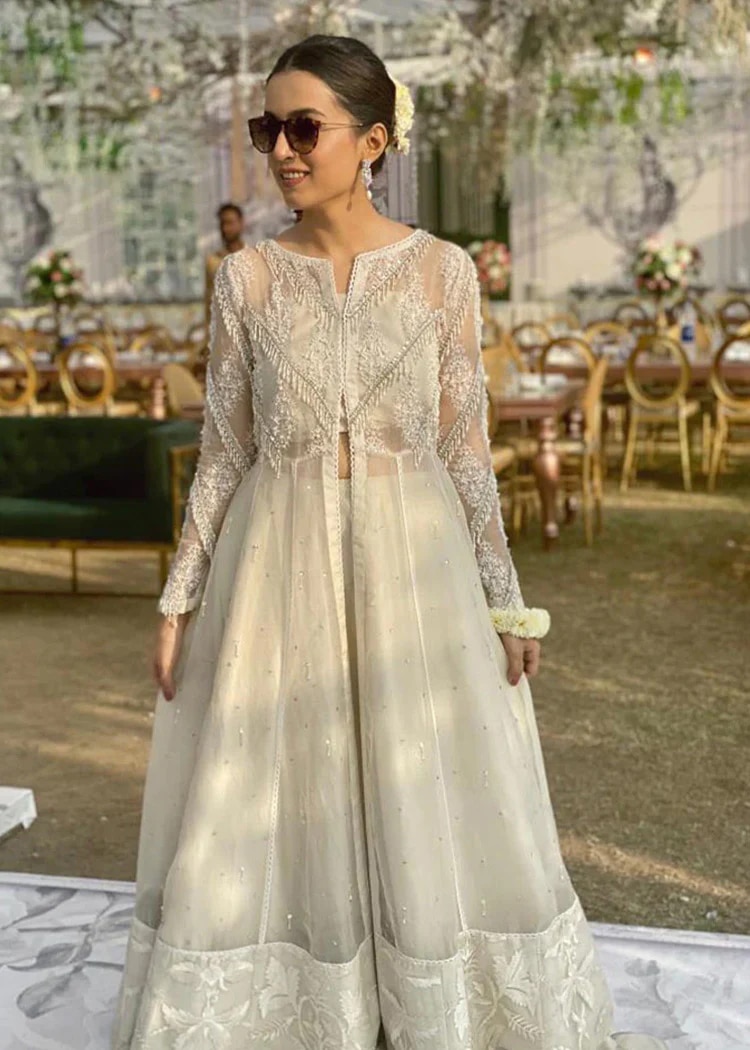 Hira was raised in a broken family after her parents separated due to misunderstandings. Despite this, her mother singlehandedly took care of her and her siblings. Hira is the only member of her family to pursue a career in the entertainment industry. 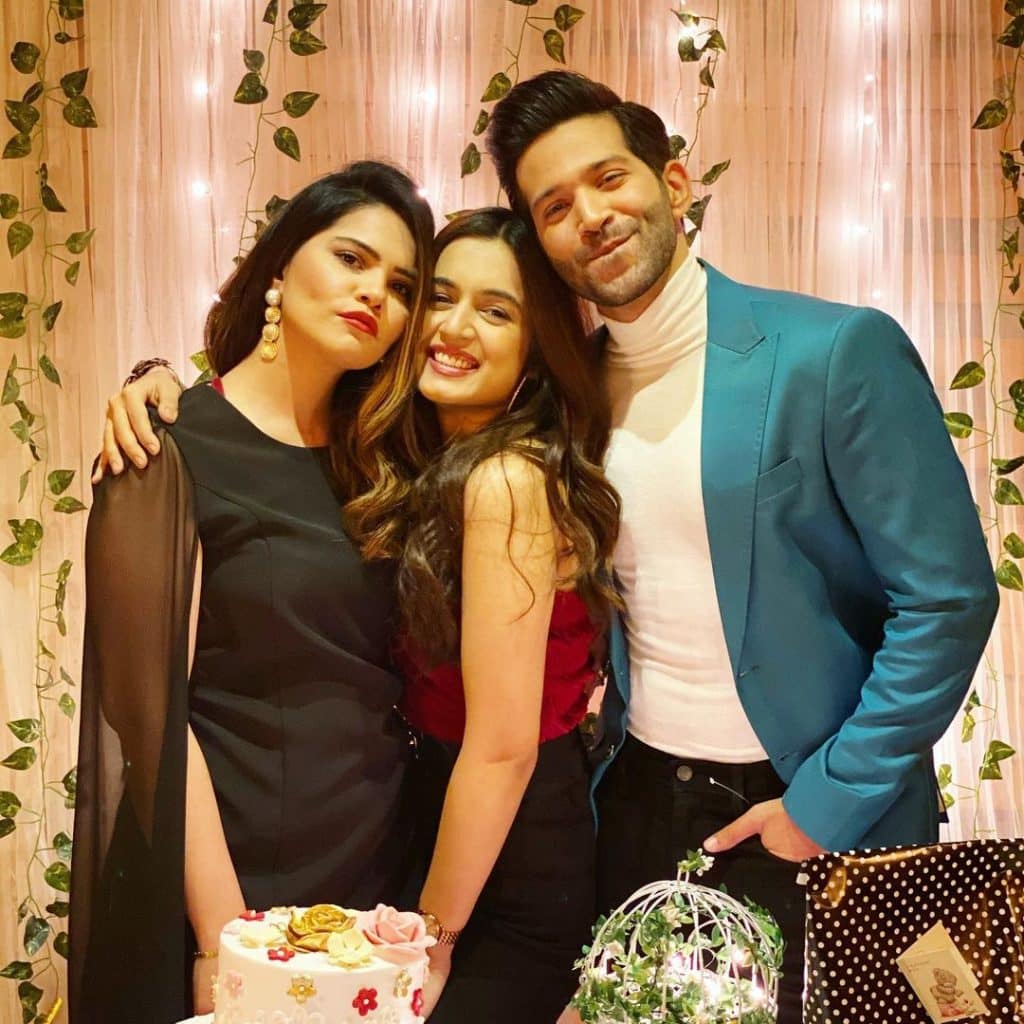