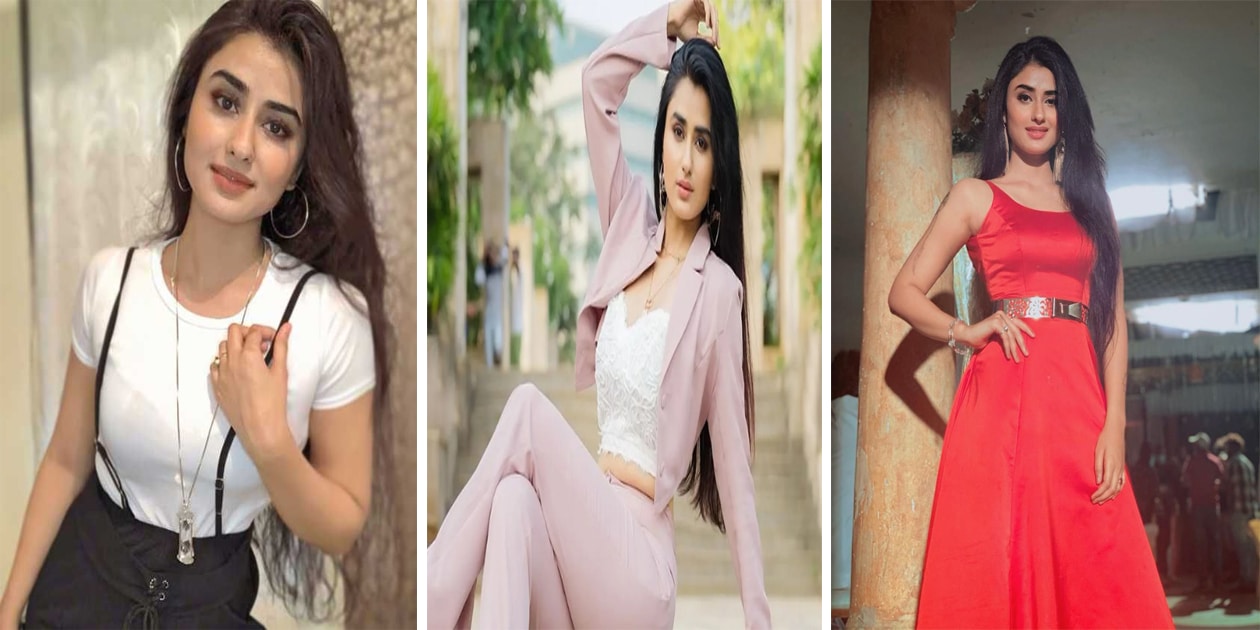 Garima Parihar | Biography, Age, Career, Net Worth, Height, Weight, Family and Education. Garima Parihar is a gifted Indian actress and model who has made a name for herself in the television industry. Currently, she can be seen on the hit Star Plus show, “Kasauti Zindagi Ki,” in which she portrays the role of Tapur Basu, the sister of the show’s lead character, Anurag Basu.

Parihar rose to fame with her performance on the famous Star Plus series, “Mere Angne Me,” in 2015. Her actress talent and captivating performances have garnered her a large fanbase, as evidenced by her strong presence on social media.

Garima was raised in Rajasthan and lived there with her parents and siblings, a brother and a sister. However, her family eventually relocated to Mumbai due to her father’s job and her own interest in acting and modeling. 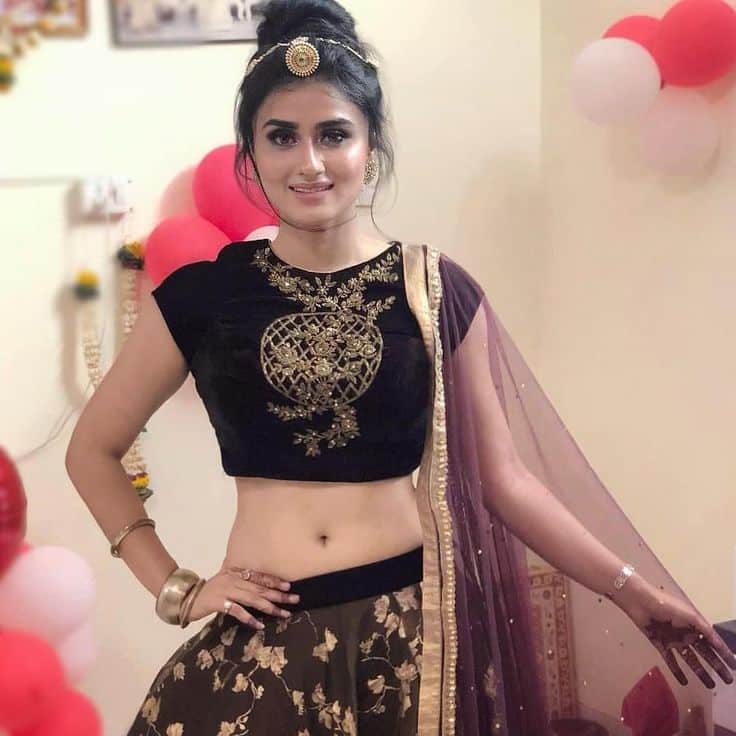 She completed her education in Mumbai and solely studied acting there.

Garima recently took on the important role of Tapur Basu, Anurag Basu’s sister, in the ongoing Star Plus series Kasauti Zindagi Ki. She was offered the role in 2019, taking over from Aastha Abhay. Additionally, in 2020, she appeared in the episodic show Lal Ishq and played the character of Devi Paravti in Santoshi Maa. In 2019, she portrayed the character of Mohana in Rishte Likhenge Hum Naya on SonyTV.

Garima Parihar has also been a part of several other small shows, including Vikram Betaal ki Rahasya Gatha and Rishta Likehenge Hum Naya in 2018. She began her acting career in 2015 with the Star Plus series Mere Angne Mein, where she played the character of Namita Shrivastav. 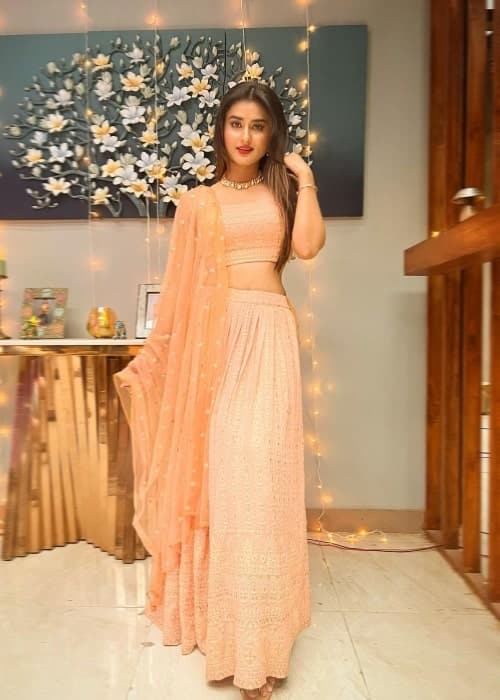