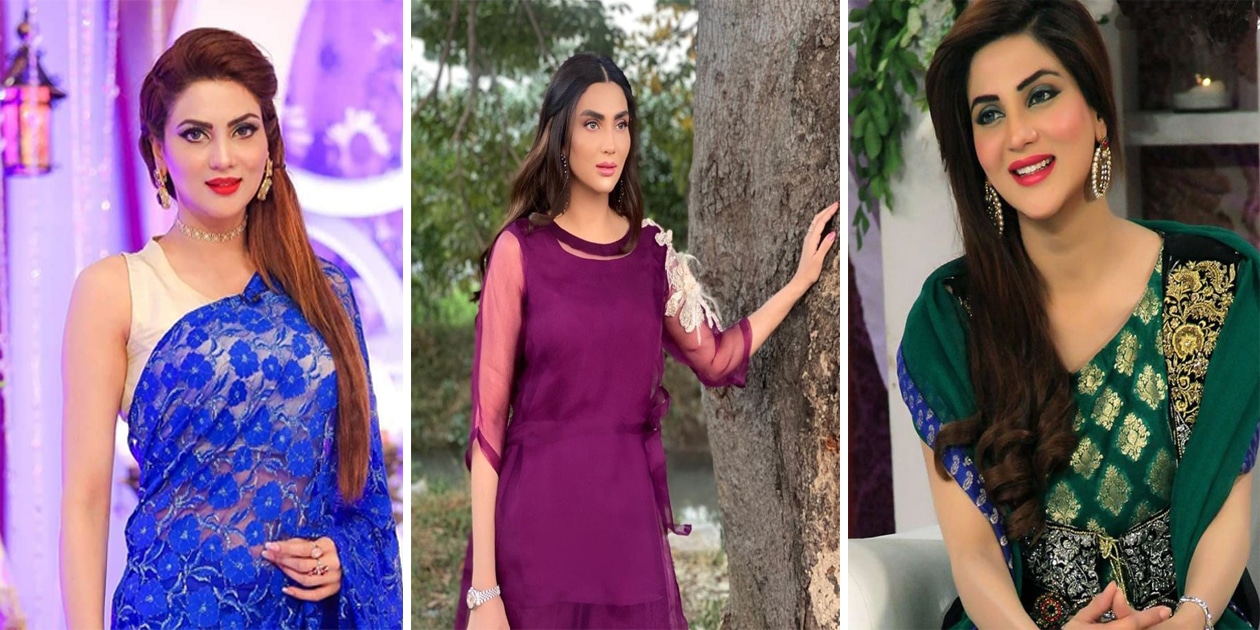 Fiza Ali | Biography, Age, Career, Family, Personal Life, Height, Weight and Net Worth. Fiza Ali is a Pakistani model, actress, and singer who first began her modeling career in 1999. She then transitioned into acting in 2003, with a role in the drama serial Mehndi. Some of her notable acting credits include Love Life Aur Lahore, Chunri, Woh Subah Kab Aayegi, and Moum.

Fiza Ali began her career in the entertainment industry as a model in 1999, starting in Karachi before moving to Lahore, where there were more opportunities for fashion designers and models. In 2003, she made her acting debut in the highly successful drama serial “Mehndi,” which helped establish her as a talented actress. She went on to act in several other serials, including “Chunri,” “Wo Subha Kab Aye Gi,” “Love Life Aur Lahore,” and “Moum.”

In 2012, she began hosting a morning show called “Subh Ki Fiza” on A-Plus, and later was offered the opportunity to host a game show called “Eidi Sabke Lye” on ARY. In addition to her acting and hosting work, Fiza also has a fashion design business called Signature Collection, featuring ready-to-wear Western and Eastern dresses. She is also known for her singing abilities. 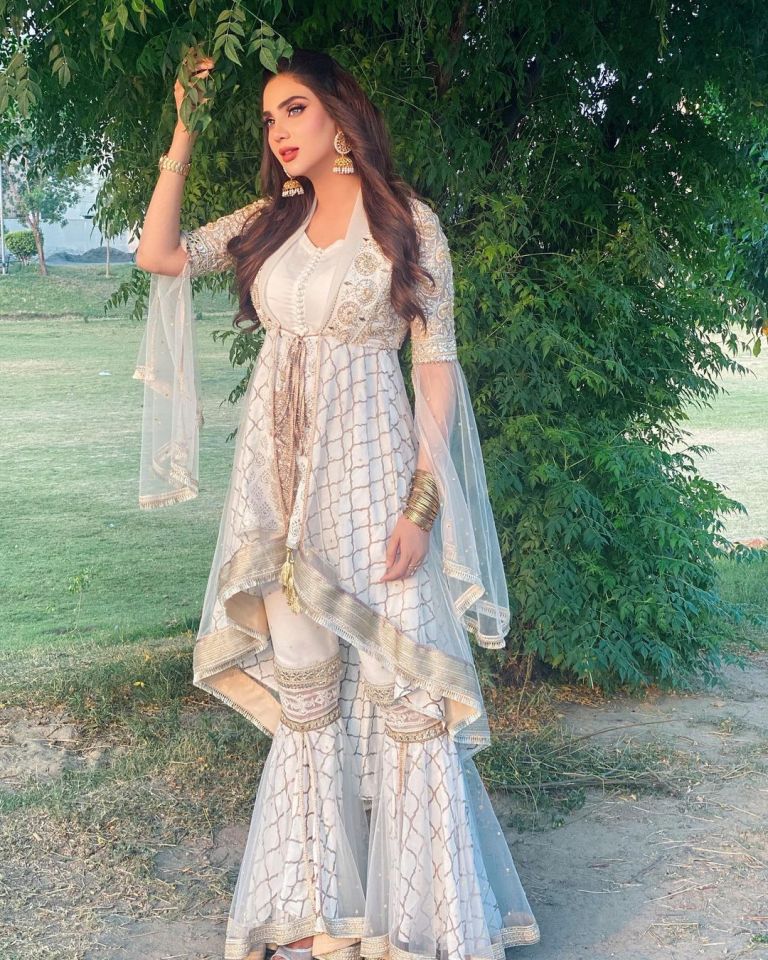 Fiza Ali has been a prominent figure in the Pakistani television and fashion industries for a long time. After gaining recognition as a top model and actress, she decided to use her experiences in the fashion industry to start her own clothing brand, called “Signature Collection.”

In addition to her work with her brand, Fiza also continues to host various shows. In a past talk show appearance, she revealed that she had received a proposal from Amir Liaquat, which she politely declined.

Fiza Ali was born on October 5, 1984 in Karachi. She is a Libra and currently resides in Lahore. 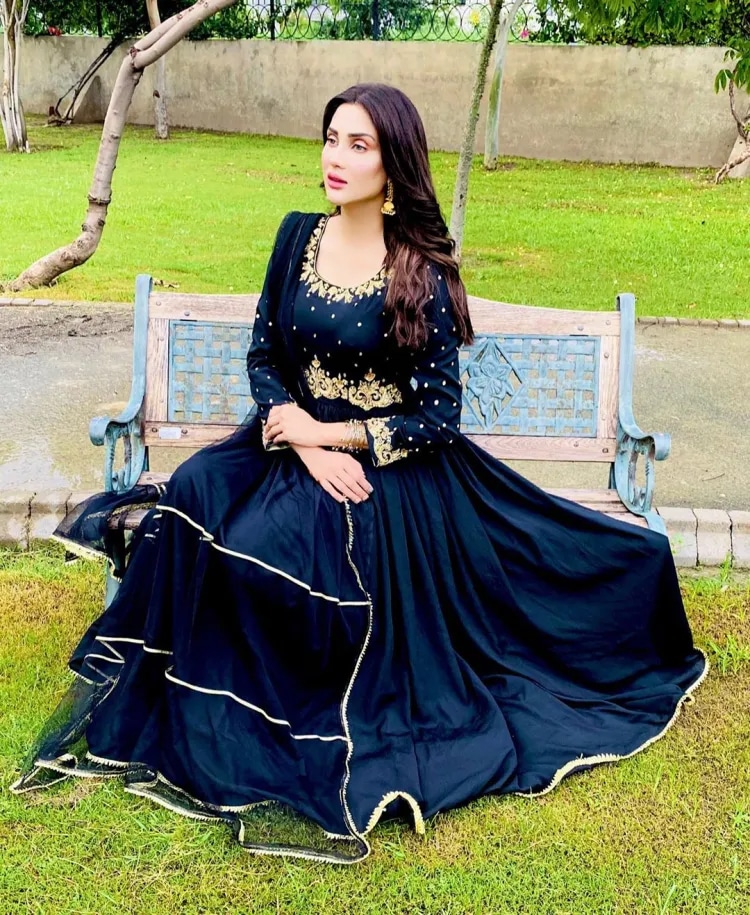 Fiza Ali had a difficult childhood due to her father’s abusive behavior towards her mother. Despite revealing to the public that her father had passed away, she later revealed in an interview that her father is actually still alive, but she had chosen to end their relationship due to his toxic behavior.

Fiza Ali has had a tumultuous marriage history, having been married twice but ultimately ending both marriages. She was first married to Fawad Farooq, a successful businessman, and had a daughter named Faraal. The reason for the end of this marriage has not been disclosed.

In 2018, she announced her second marriage to actor Ayaz Malik and stated that she would be leaving the showbiz industry. She changed her name on social media to Fiza Ayaz Malik, but later changed it back to Fiza Ali and removed pictures of the Nikah ceremony from her accounts. 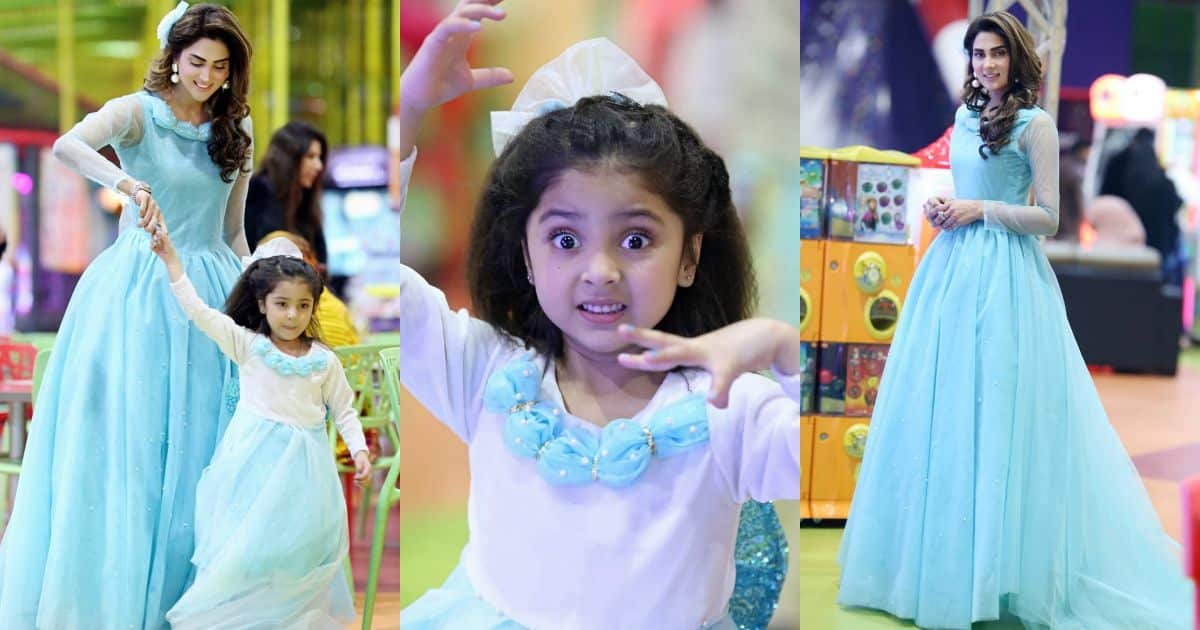