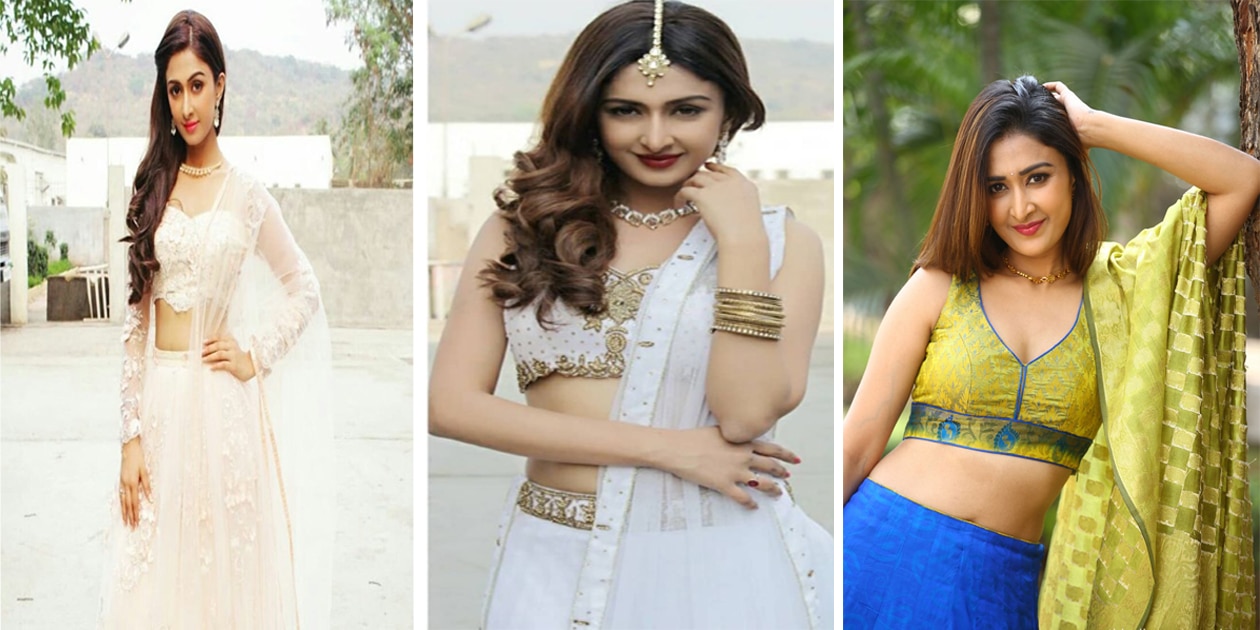 Farnaz Shetty has stated that her mother had wanted her to pursue a career in either aviation or acting. Her first role in Dil Ki Nazar Se Khoobsurat came about when she was approached by a casting director in a coffee shop.

Farnaz Shetty was born on September 16, 1991 in Mumbai, Maharashtra, India. She is currently 31 years old. 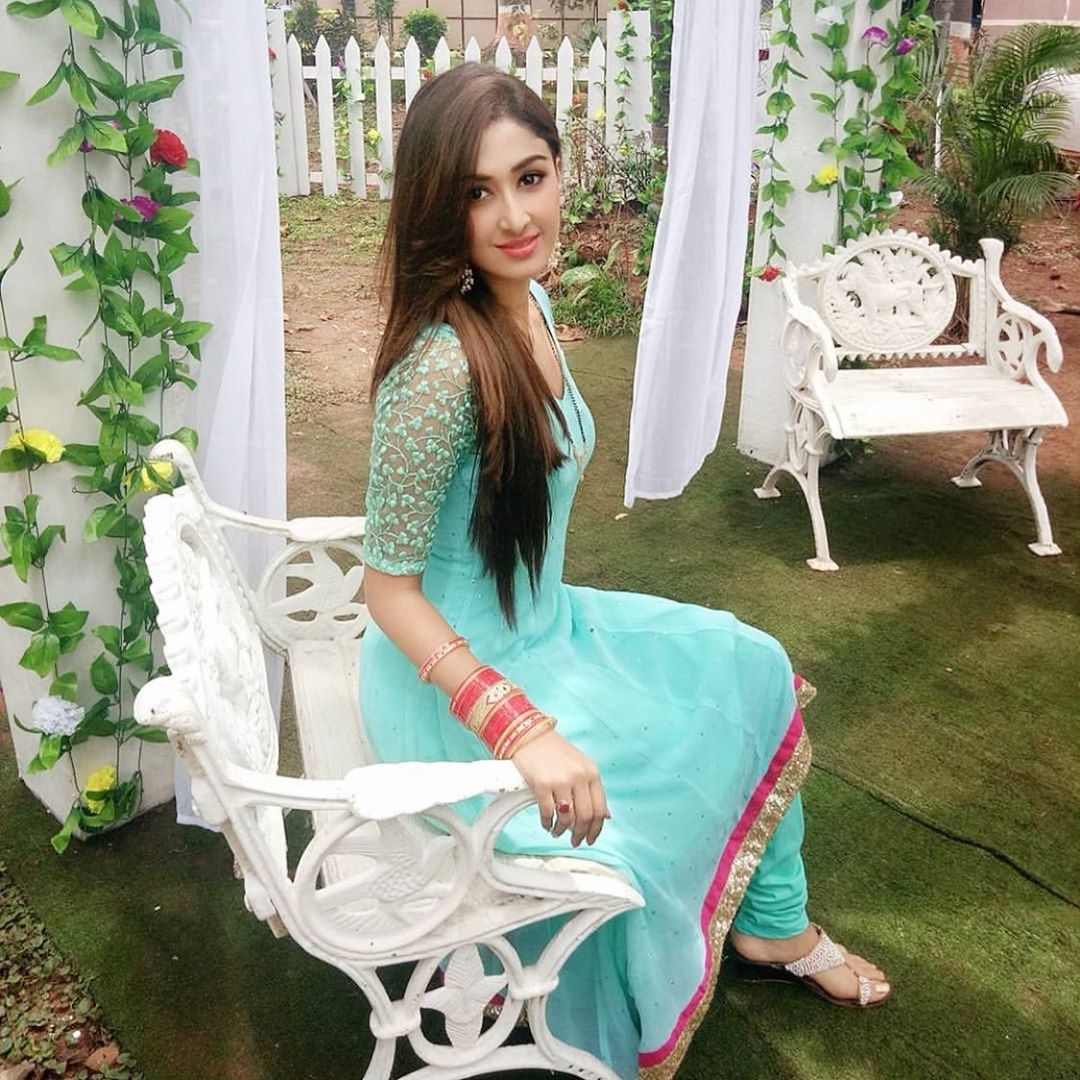 Farnaz Shetty is a talented actress who has made a name for herself in the Hindi television industry. Her journey in the entertainment industry began in 2013 with her debut TV show “Dil Ki Nazar Se Khoobsurat” and from there she went on to appear in various notable serials.

Farnaz Shetty continued to impress her fans with her performances in various TV shows like Waaris, and her latest show “Kahaan Hum Kahaan Tum”, where she plays the role of Raima. Her ability to transform herself into different characters and her dedication towards her craft have made her one of the most sought-after actresses in the Hindi television industry.

Farnaz Shetty is known to be a hardworking and dedicated actress who is always looking to improve her craft. With her talent and dedication, she is sure to go a long way in the entertainment industry. 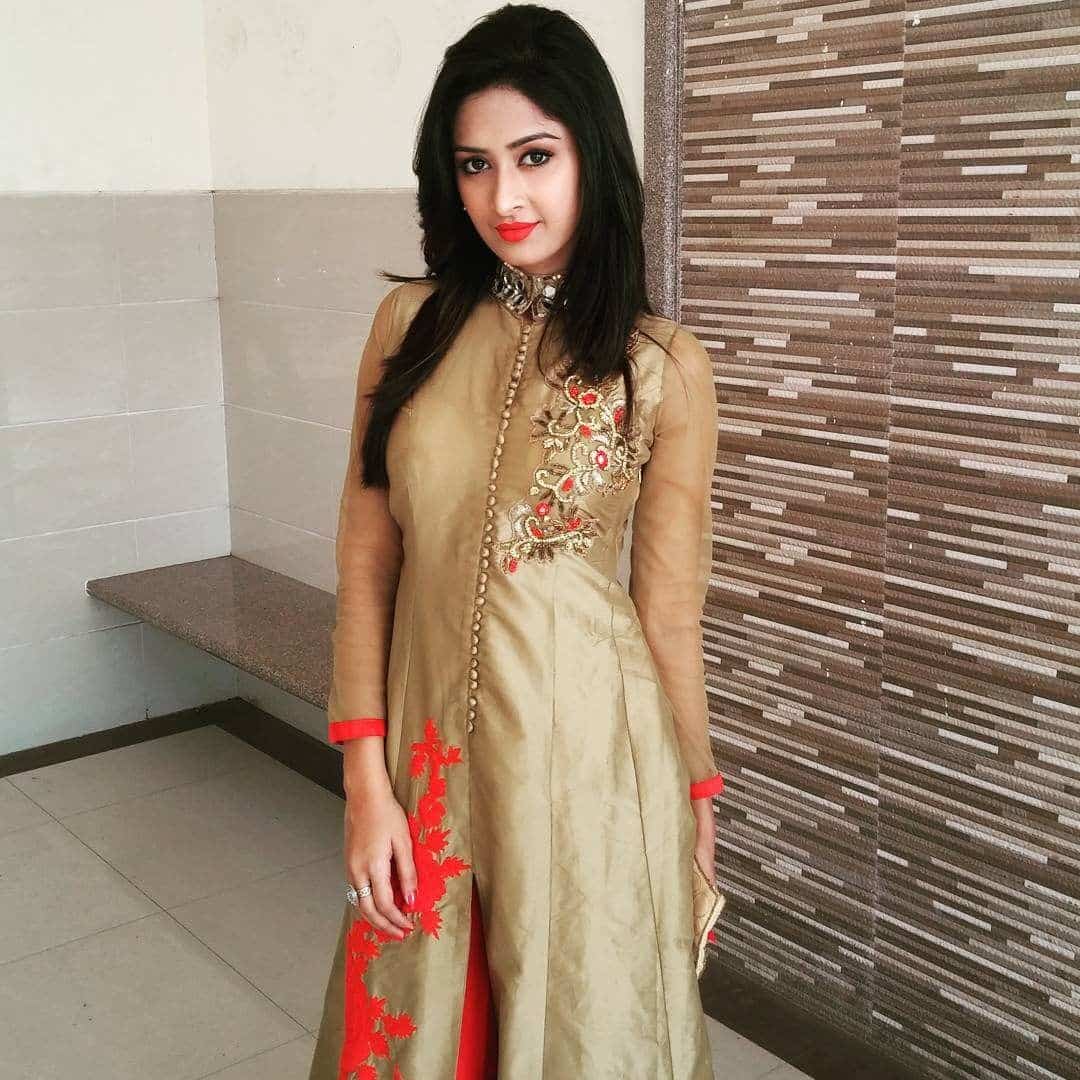