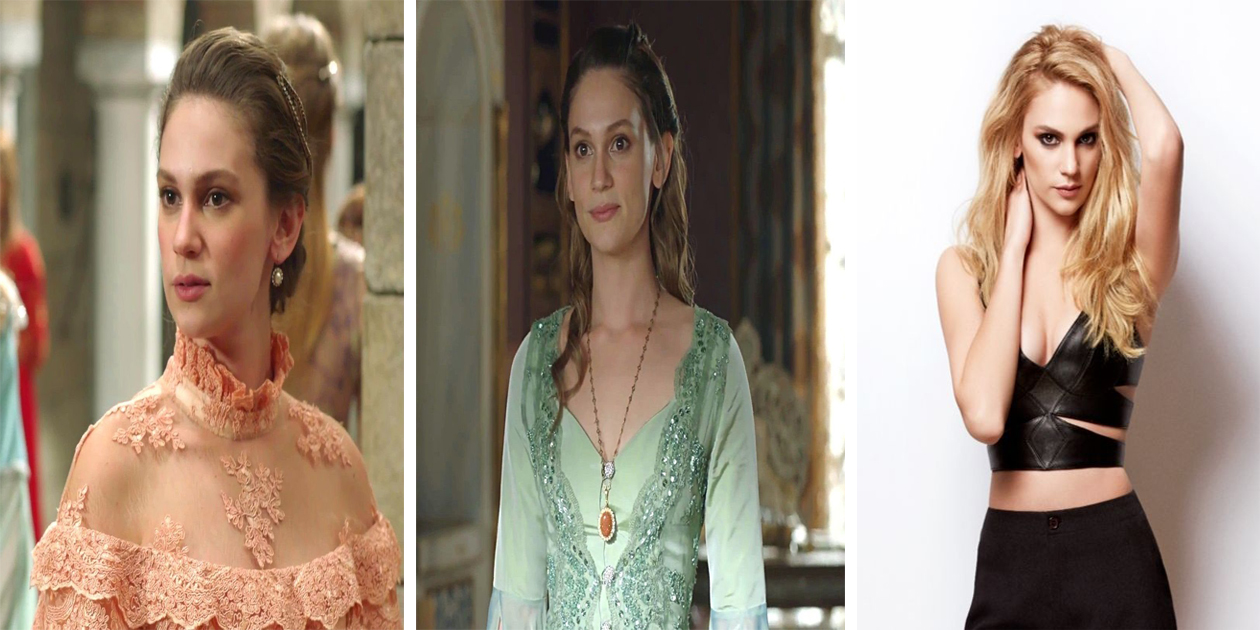 Farah Zeynep Abdullah, born on August 17, 1989 in Beşiktaş, Istanbul, has a diverse heritage. Her mother’s family has Turkish, Bosnian, Macedonian and Crimean roots, while her father, Osman, is of Iraqi Turkmen descent. Her father immigrated to Turkey as a child due to war and completed his military service in Iraq.

Her paternal grandmother is originally from Pljevlja, Montenegro. Farah Zeynep has two brothers and completed her secondary education at the Lycée Français Saint-Michel in Istanbul before moving to London with her family due to her father’s job. 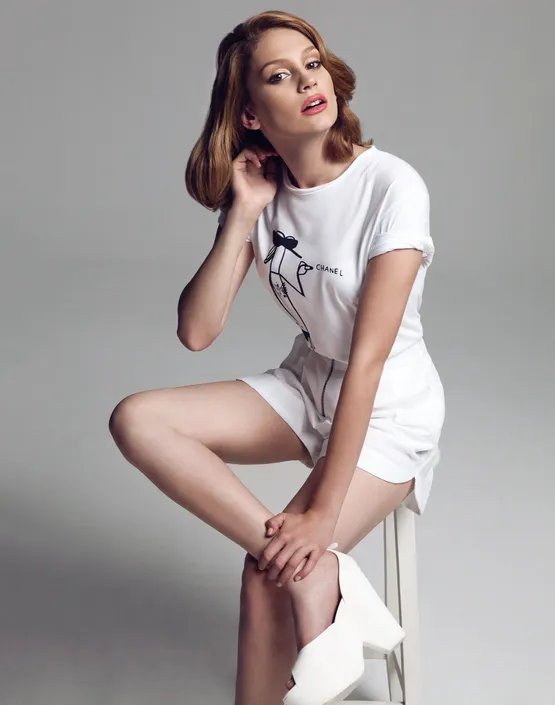 Farah Zeynep Abdullah began her acting career in 2010 while studying at the University of Kent, when she was cast in the melodrama series “Öyle Bir Geçer Zaman ki.” She completed two seasons and 79 episodes of the show, which earned her a Best Supporting Actress award at the Antalya Television Awards in 2011.

In 2013, she starred in Yılmaz Erdoğan’s film “Kelebeğin Rüyası” with Kıvanç Tatlıtuğ, which was selected as Turkey’s candidate for the 2014 Academy Awards. Abdullah won a trophy for Best Supporting Actress at the 18th Sadri Alışık Cinema and Theatre Awards for her role in the film.

In 2014, she appeared in the film “Bi Küçük Eylül Meselesi” with Engin Akyürek and later worked alongside Kıvanç Tatlıtuğ in the period drama “Kurt Seyit ve Şura.” She also starred in director Çağan Irmak’s musical romance film “Unutursam Fisilda,” which earned her multiple awards for her acting and singing skills.

In 2015, Farah Zeynep Abdullah provided the voice for Princess Courtney in the Turkish version of “Barbie in Rock ‘N Royals” and later starred in the film “Ekşi Elmalar” directed by Yılmaz Erdoğan. She joined the hit series “Muhteşem Yüzyıl: Kösem” in 2016 in the role of Hungarian princess Farya Bethlen.

In 2018, she played famous singer Ajda Pekkan in the fantasy comedy film “Arif V 216,” where she sang Pekkan’s songs “Milyonzade” and “Boşvermişim Dünyaya.” She also starred in the series “Gülizar” and the film “Bizim İçin: Şampiyon,” which tells the life story of jockey Halis Karataş.

Between 2020 and 2021, she worked alongside Birkan Sokullu in “Masumlar Apartmanı,” an adaptation of a novel by Gülseren Budayıcıoğlu. In 2022, Farah Zeynep Abdullah starred in the biographical film “Bergen.” 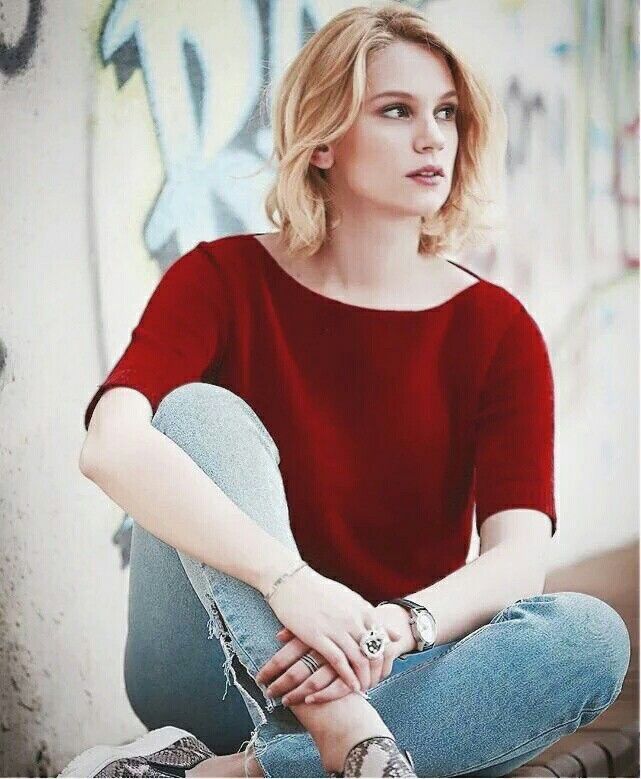 In December 2022, Farah Zeynep Abdullah revealed on her social media account that she has several chronic health conditions. She stated, “I have a cervical hernia, my thyroid doesn’t function, I have Hashimoto’s. I also have a lesion in my brain and my knee is very bad.” 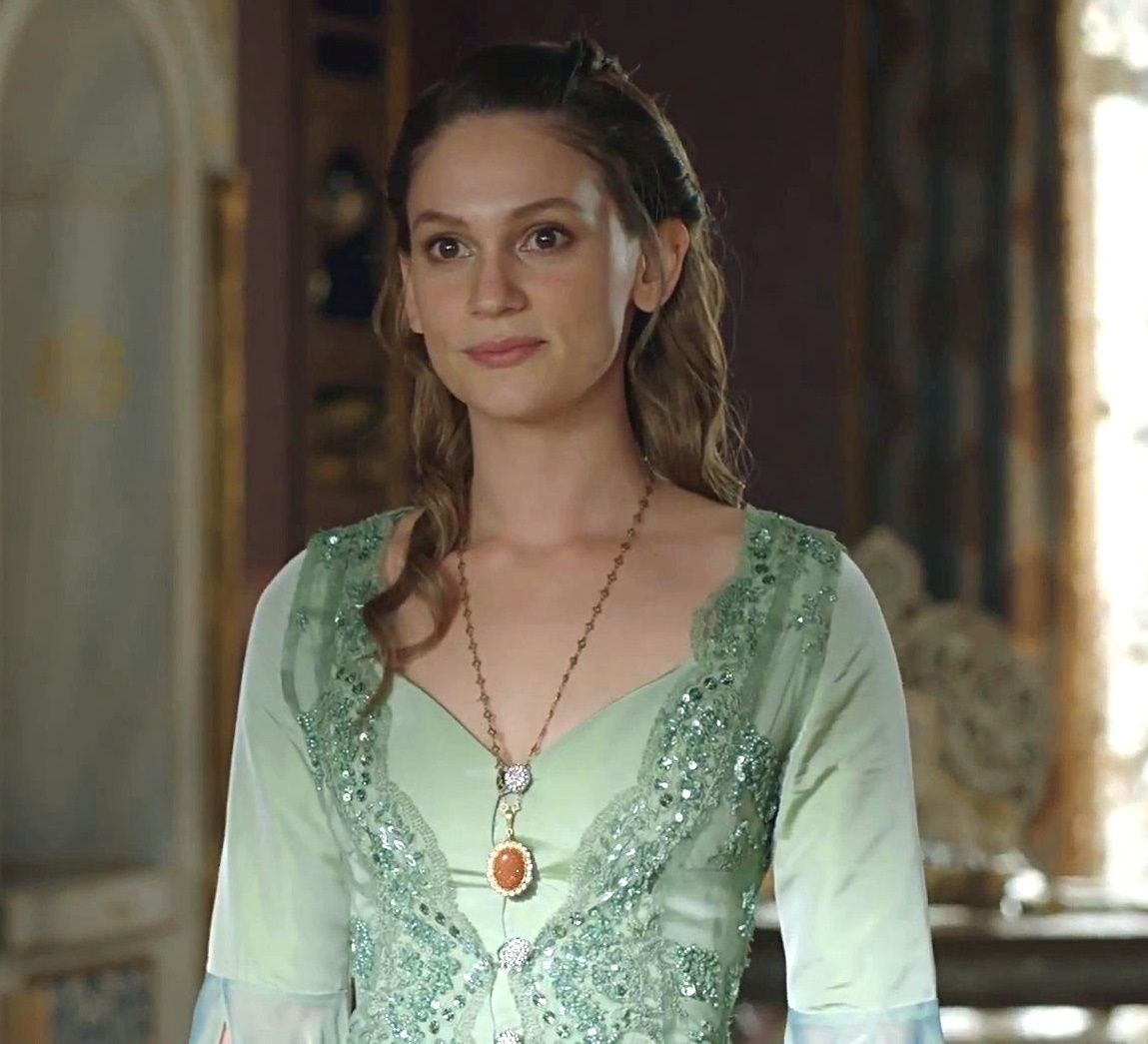