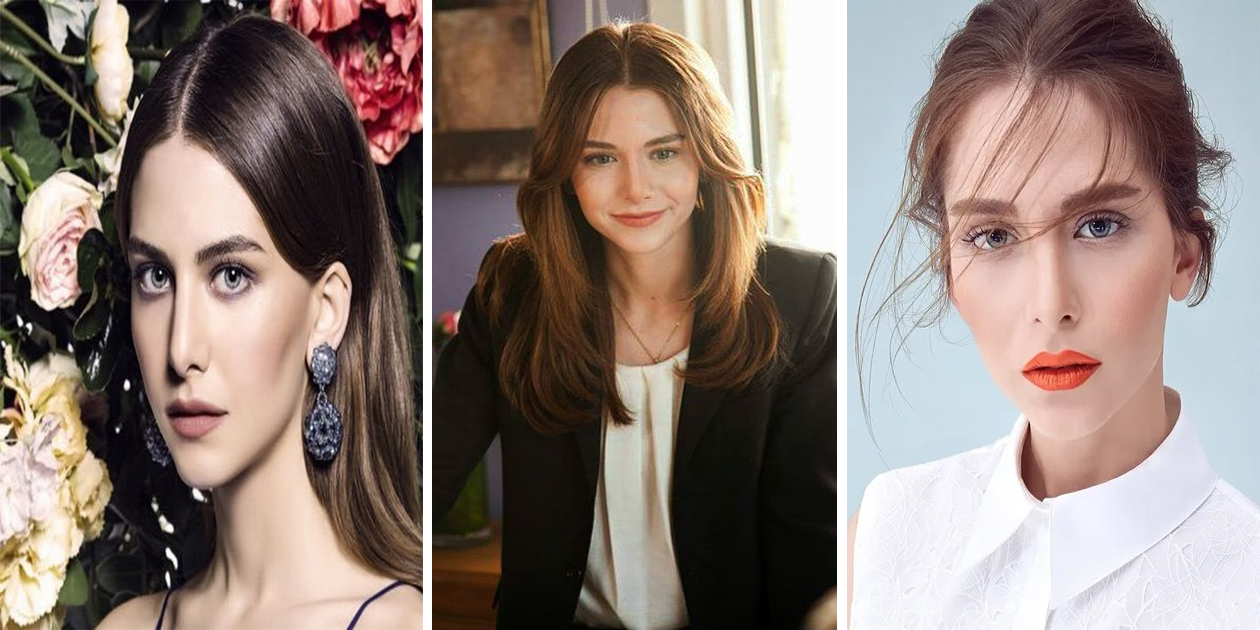 Ezgi Asaroğlu | Career, Age, Early Life, Net Worth, Biography, Height and Weight. Ezgi Asaroğlu is a Turkish actress known for her work in film and television.

Ezgi Asaroğlu made her screen debut at the age of 17 in the TV series “Bir Dilim Aşk” on cable TV. Since then, she has had roles in popular Turkish TV series, which helped to establish her as a well-known figure among audiences in Turkey.

In 2005, her performance in the short film “What’s Love Doing in the Mountains?” earned her recognition and awards at international film festivals. 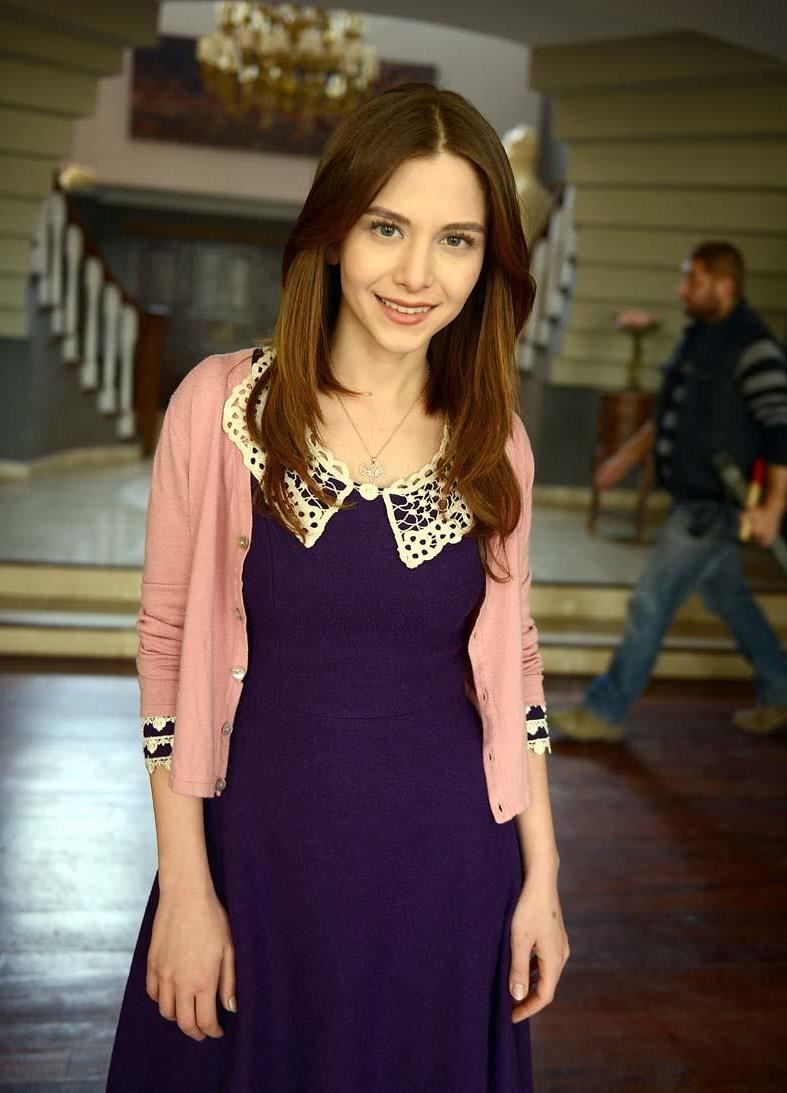 Ezgi Asaroğlu’s film career began with her role in the award-winning independent film “For a Moment, Freedom” in 2008. The film, a tragicomic refugee drama, won 30 international awards. Since then, she has taken on starring roles in other films, such as “Kampüste Çıplak Ayaklar” in 2009, “Acı Aşk”, “En Mutlu Olduğum Yer”, “Aşk Kırmızı”, “Cennetten Kovulmak” (which earned her the “Best Actress Award” from the Dublin Silk Road Film Festival), and “Sağ Salim 2: Sil Baştan”.

After appearing in the comedy series “Leyla ile Mecnun” and “Yağmurdan Kaçarken”, she began starring in the drama series “O Hayat Benim”. The series ran for four seasons, 131 episodes and was also broadcast in several countries, gaining international recognition for Asaroğlu.

Her ability to take on different roles each time makes her resume interesting. One of her more challenging roles was her portrayal of a bipolar character in “Mucize Doktor”, in which she gave a memorable performance.