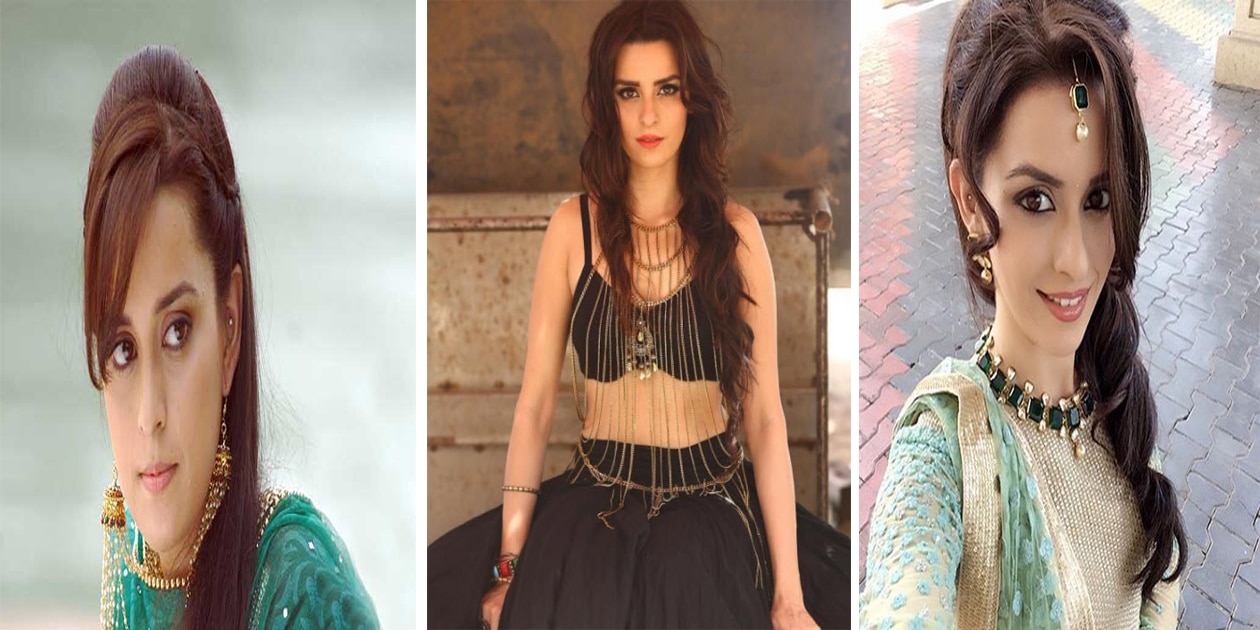 Ekta Kaul hails from Jammu and Kashmir in India. Ekta Kaul is proficient in English and has a basic understanding of Punjabi. Her first language is Kashmiri. After completing her undergraduate degree in biotechnology, she went on to pursue an MBA. Initially, she worked for Nestle, during her time posted in Mumbai, she began to pursue acting. 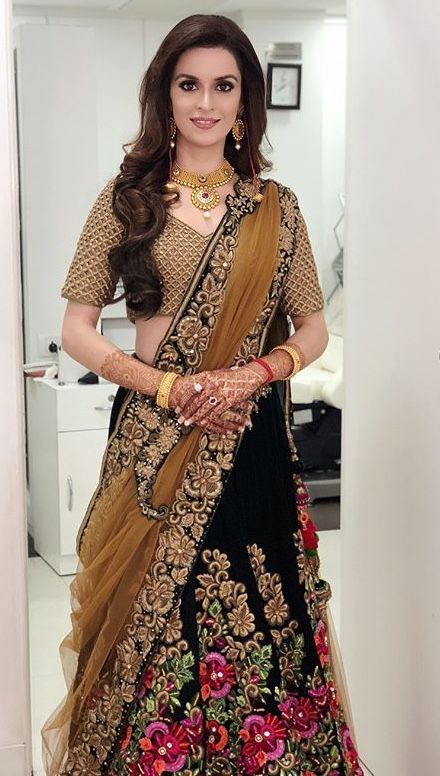 Kaul began her career with a leading role as Sahiba in Rab Se Sohna Isshq. Later, she participated in season 6 of the dance reality show Jhalak Dikhhla Jaa. She went on to play the role of Dr. Suhani in Bade Achhe Lagte Hain on Sony Entertainment Television India.

In 2015, she landed the lead role of Riya Mathur in the Star Plus drama series Mere Angne Mein.

In 2017, she was cast as the female lead on Life OK’s show Ghulaam, but the show went off air and her role was ultimately scrapped. Recently, she played a significant role in the Sony Liv web series “Tanav.” 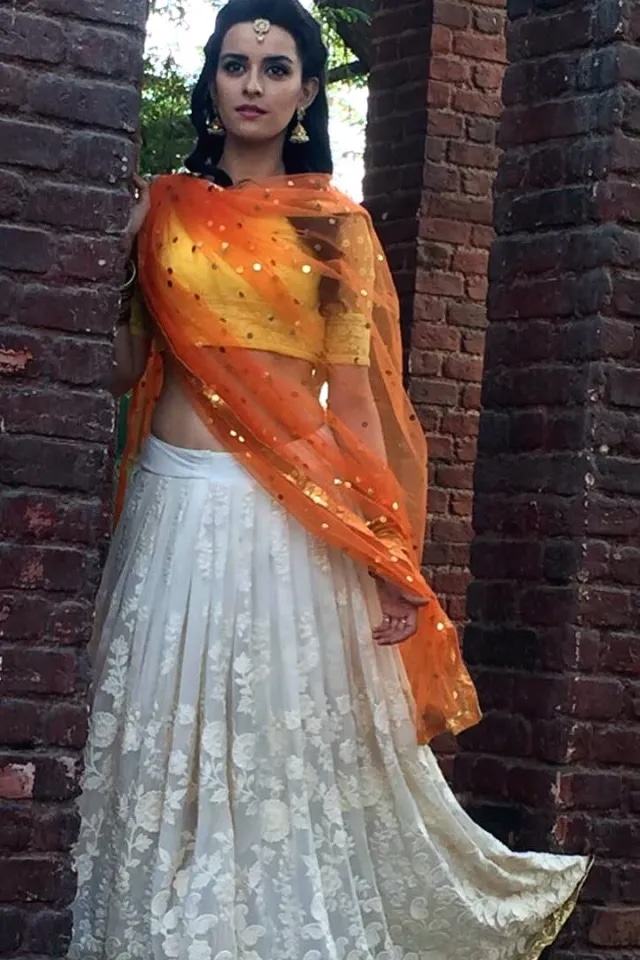 Ekta Kaul previously had a relationship with her Rab Se Sohna Isshq co-star Kanan Malhotra. They were set to get married but broke up in 2013. Later on, She got engaged to the actor Sumeet Vyas, who is best known for his role in the series Permanent Roommates, and they got married on September 15, 2018. The couple have a son. 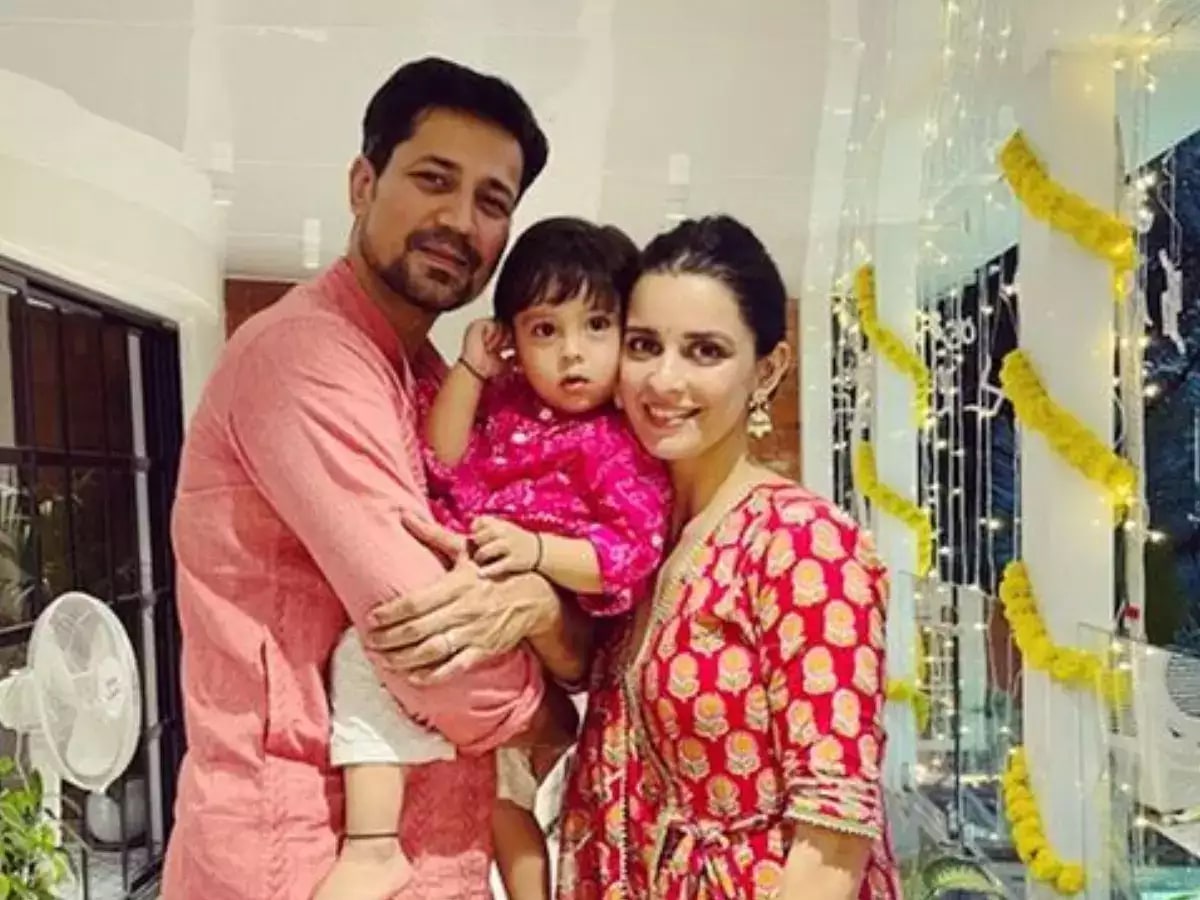