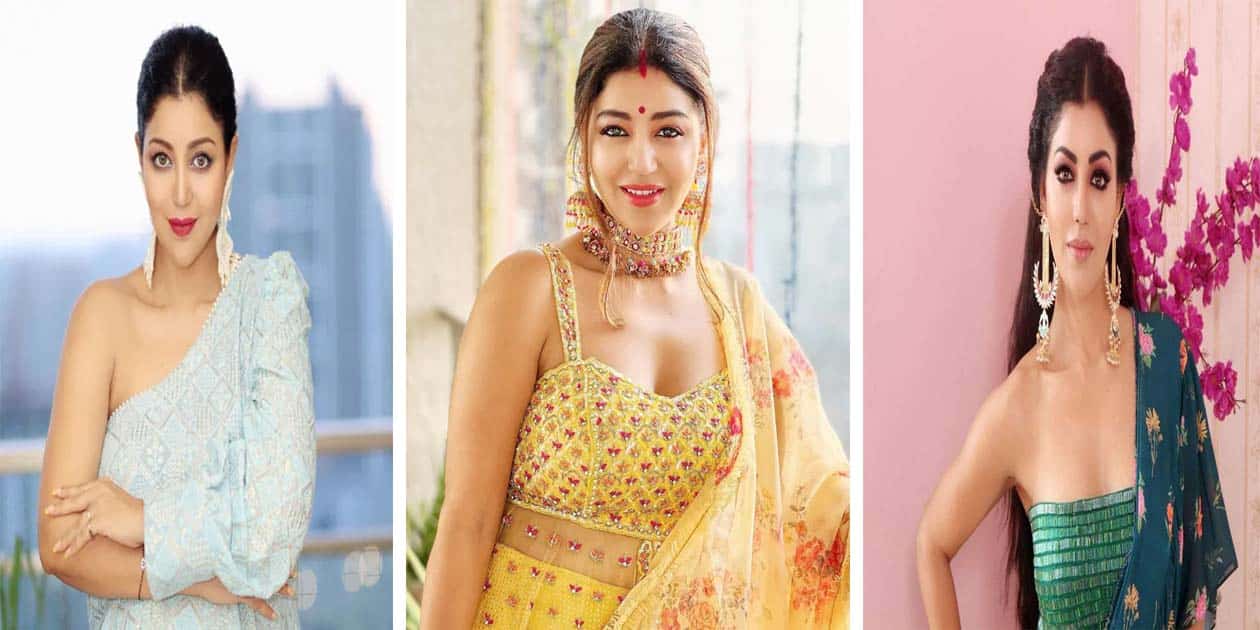 Debina Bonnerjee | Personal Life, Net Worth, Height, Weight, Career, Husband, Age and Biography. Debina Bonnerjee is a well-known Indian actress who gained recognition for her portrayal of Sita in the 2008 television soap opera “Ramayan”. Prior to this role, she made her television debut in the Tamil TV serial “Mayavi” in 2005. In addition to her acting career, Debina has also appeared in various reality shows, including “Chidiya Ghar” and “Colors TV’s show Vish: A Poisonous Story”.

Debina Bonnerjee is an Indian actress who has appeared in films, television shows, and reality programs. She started her career as a model before making her acting debut in the film “Indian Babu” in 2003. Since then, she has worked in Hindi, Tamil, Telugu, and Kannada films, including “Ammayilu Abbayilu” and “Nanjundi”. While she has had roles on the big screen, Debina gained widespread recognition for her role as Sita in the television show “Ramayan” in 2008.

In addition to her acting career, she has also participated in reality programs such as “Pati, Patni Aur Woh” and “Khatron Ke Khiladi”, finishing as the first runner up in the latter show. Debina is known for her versatility and has excelled in a range of roles, including dramas, comedies, and stunt-based programs. 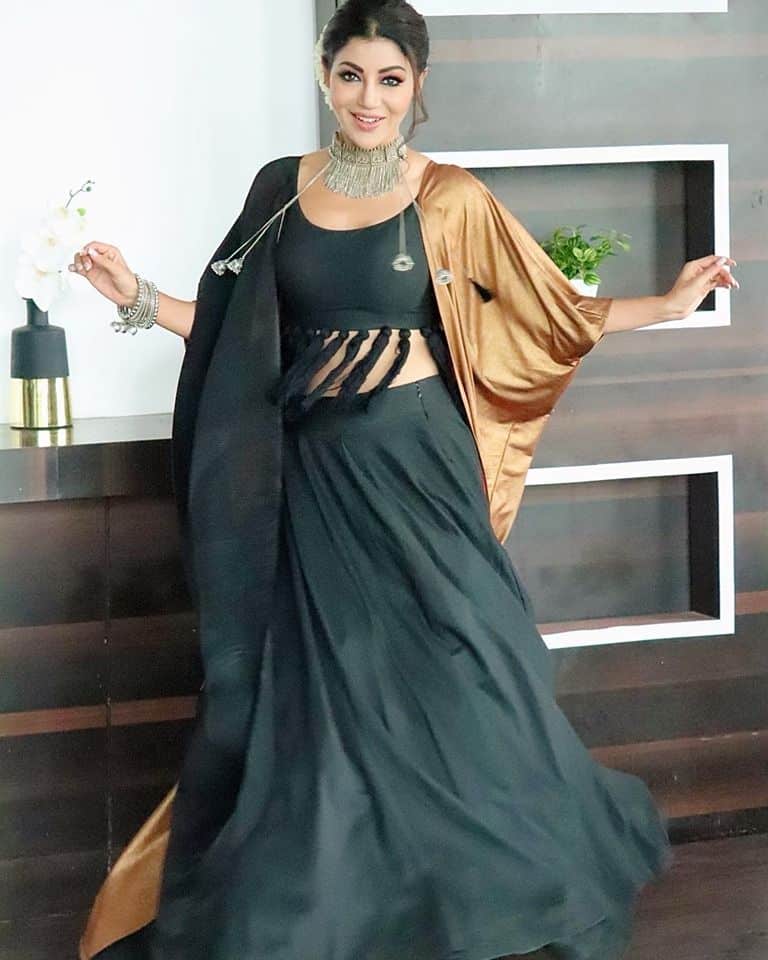 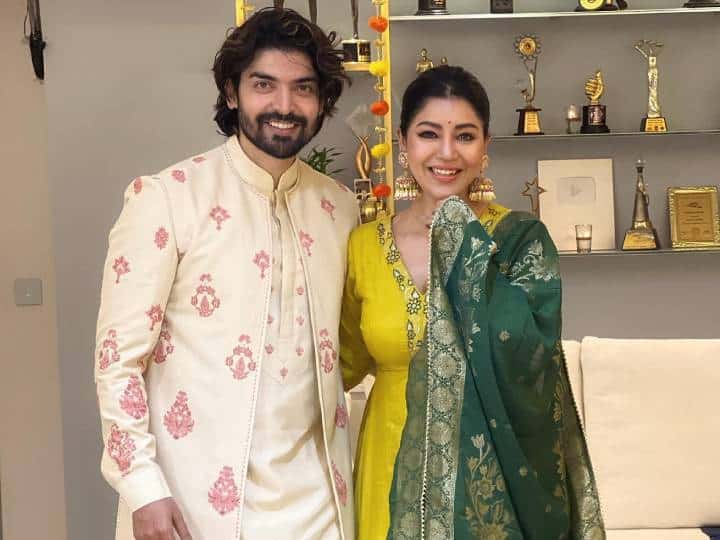 Debina Bonnerjee married actor Gurmeet Choudhary on 15 February 2011. The couple had a second wedding ceremony on 4 October 2021. They welcomed their first child, a daughter, on 3 April 2022, and their second daughter on 11 November 2022. 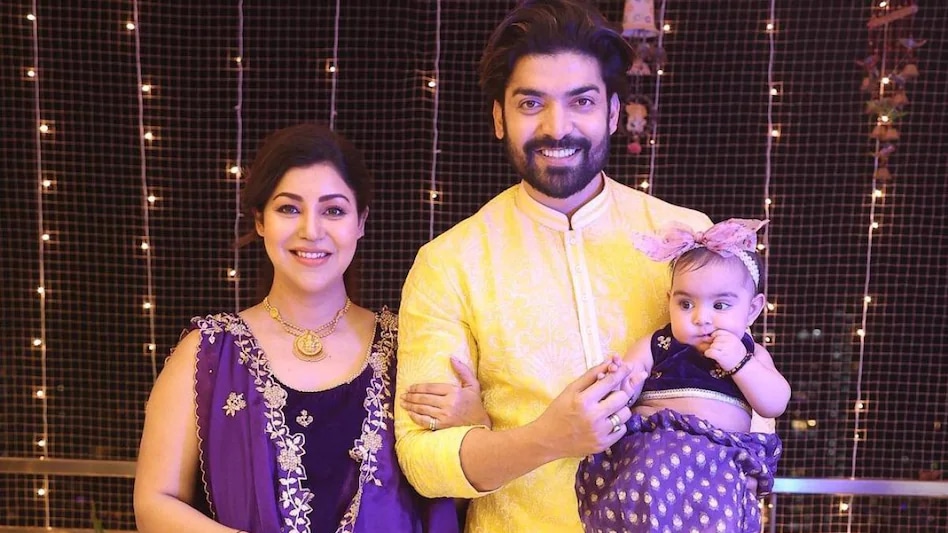