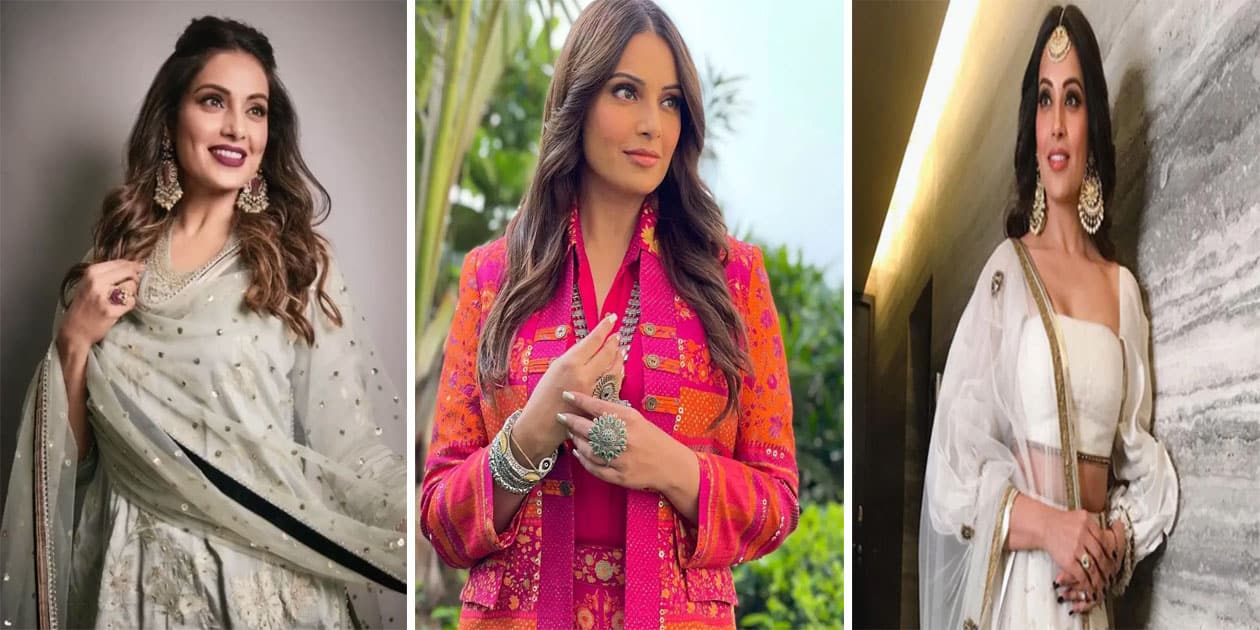 Bipasha Basu has received numerous awards, including one Filmfare Award, and is particularly known for her work in thriller and horror films. In addition, she is often mentioned in the media as a sex symbol and scream queen due to her appearances in item numbers.

Bipasha Basu Singh Grover is a highly successful Indian actress and model who has made a name for herself in the film industry. Born in Delhi and raised in Kolkata, Basu began her career as a fashion model before transitioning into acting. She made her acting debut in the 2001 thriller Ajnabee, for which she won the Filmfare Award for Best Female Debut.

In the 2010s, Basu primarily appeared in horror films, including Raaz 3D, Aatma, Creature 3D, and Alone. After taking a hiatus from acting, she returned to the screen in the web series Dangerous in 2020.

In addition to her acting career, Basu is known for her love of fitness and has released several fitness videos. She also hosted the horror series Darr Sabko Lagta Hai in 2015. 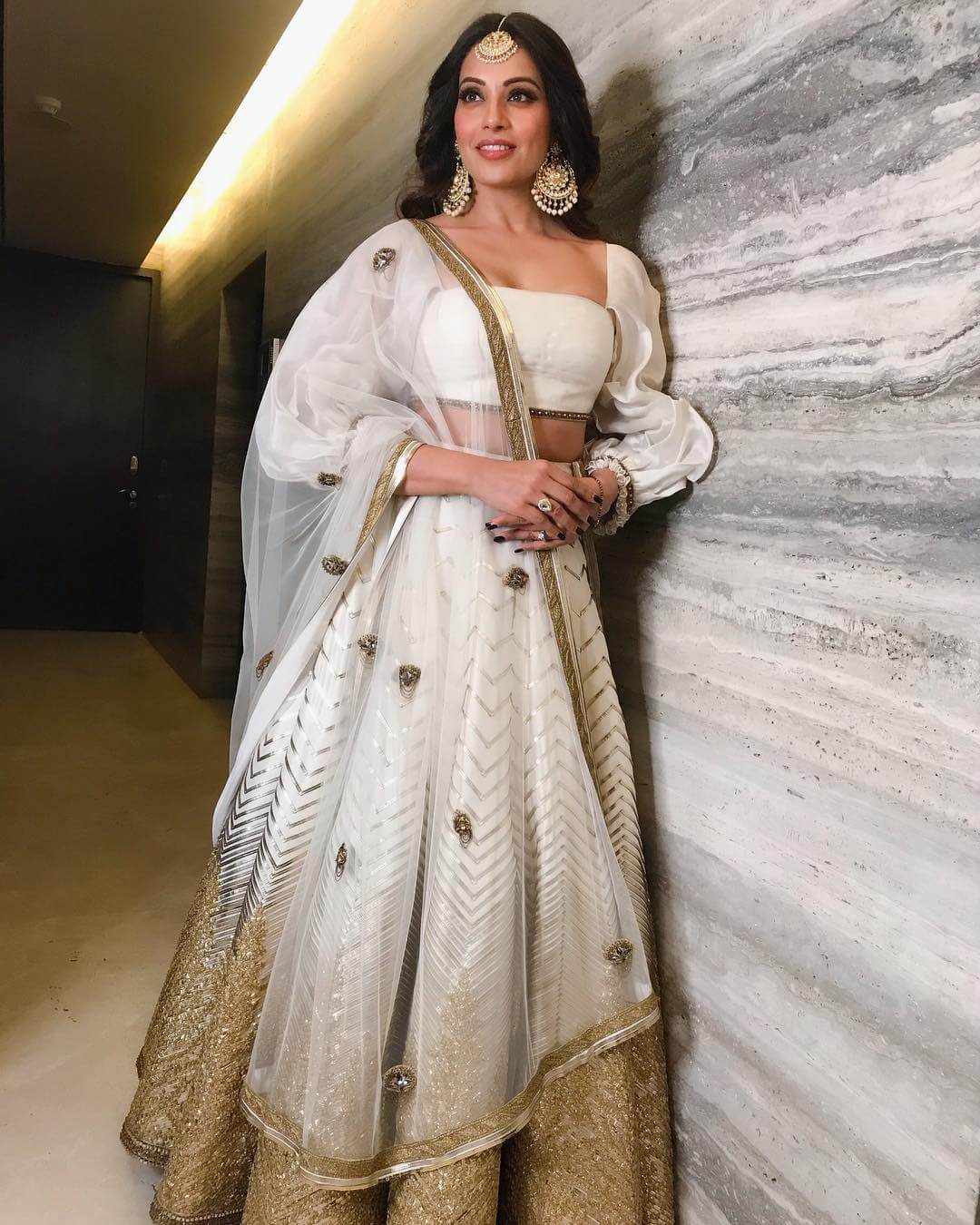 Bipasha Basu was born on January 7, 1979, in Delhi to a Bengali family. Her father, Hirak, is a civil engineer, and her mother, Mamta, is a homemaker. Basu has one older sister, Bidisha, and one younger sister, Vijayeta. Her name, which means “dark deep desire,” is also the name of a river.

As a child, Basu lived in Delhi’s Pamposh Enclave and attended Apeejay High School. When she was eight years old, her family moved to Kolkata, where she attended Bhavan’s Gangabux Kanoria Vidyamandir. At her school, Basu was appointed as the head girl and was affectionately referred to as “Lady Goonda” due to her commanding personality. 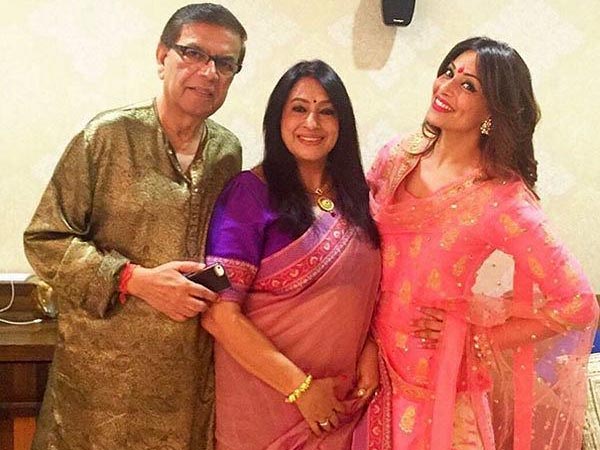 Bipasha Basu received her primary education at Apeejay High School in Delhi (1st-4th standard) and her secondary education at Bhavan’s Gangabux Kanoria Vidyamandir in Kolkata (5th-12th standard). She also attempted to attend Bhawanipur Education Society College in Kolkata, but did not complete her studies there. 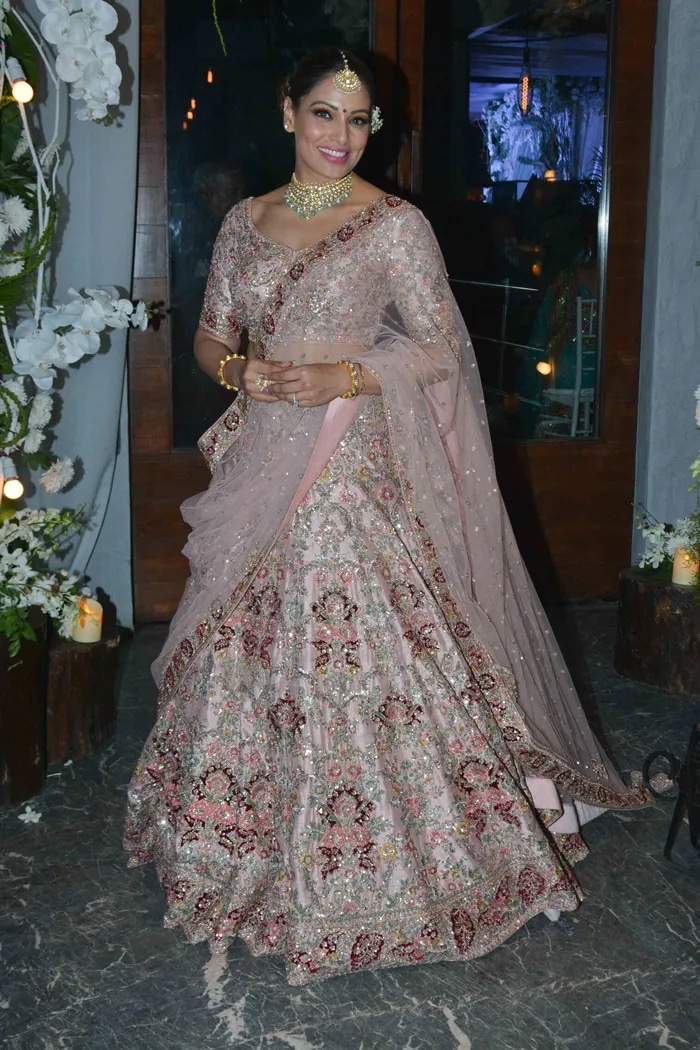 Bipasha Basu had a long-term relationship with actor Dino Morea from 1996 to 2002, and a highly publicized one with John Abraham from 2002 to 2011. In 2014, she briefly dated Harman Baweja before they broke up. 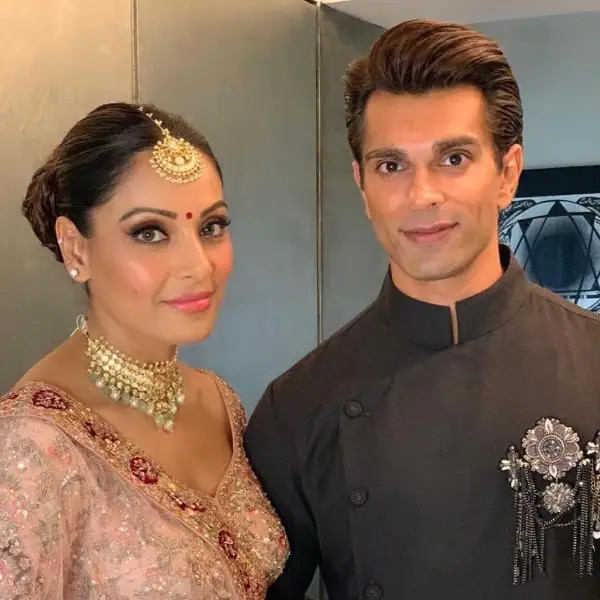 Later that year, Basu met actor Karan Singh Grover while working on the film Alone, and the two fell in love. They were married on April 30, 2016. In August 2022, the couple announced that they were expecting their first child. Their daughter, Devi Basu Singh Grover, was born on November 12, 2022. 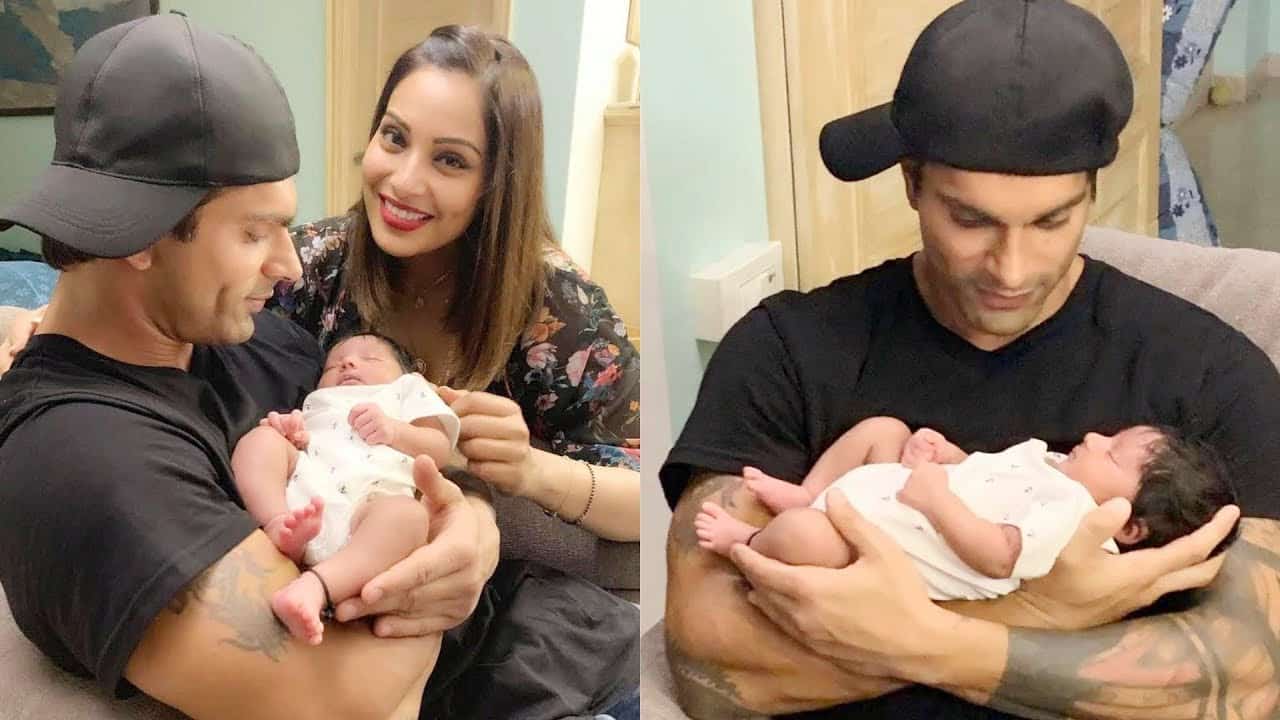