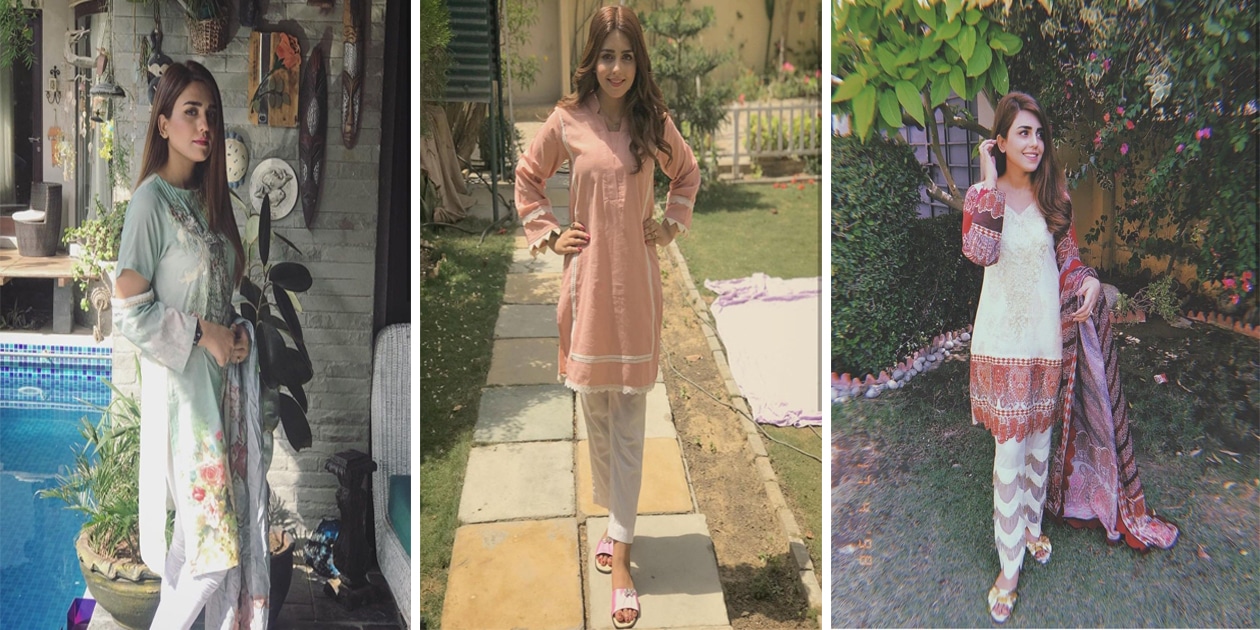 Anumta Qureshi | Biography, Age, Height, Weight, Net Worth, Career and Personal Life. Anumta Qureshi is a Pakistani actress who has gained fame for her roles in popular television dramas such as Mera Rab Waris, Bisaat e Dil, Sanwari, and Bharosa Pyar Tera. She is particularly well-known for her portrayal of Huma in Suno Chanda and Suno Chanda 2.

Anumta is a talented and beautiful Pakistani actress who made her debut in 2015 with a supporting role in the serial “Noor Jehan.” Despite having no artistic background, she has gained recognition for her skilled performances in supporting roles in various serials.

She began her career in the industry at the young age of 18, which prompted her to put her education on hold. Anumta got engaged to Sarang Kazi on June 26, 2018. 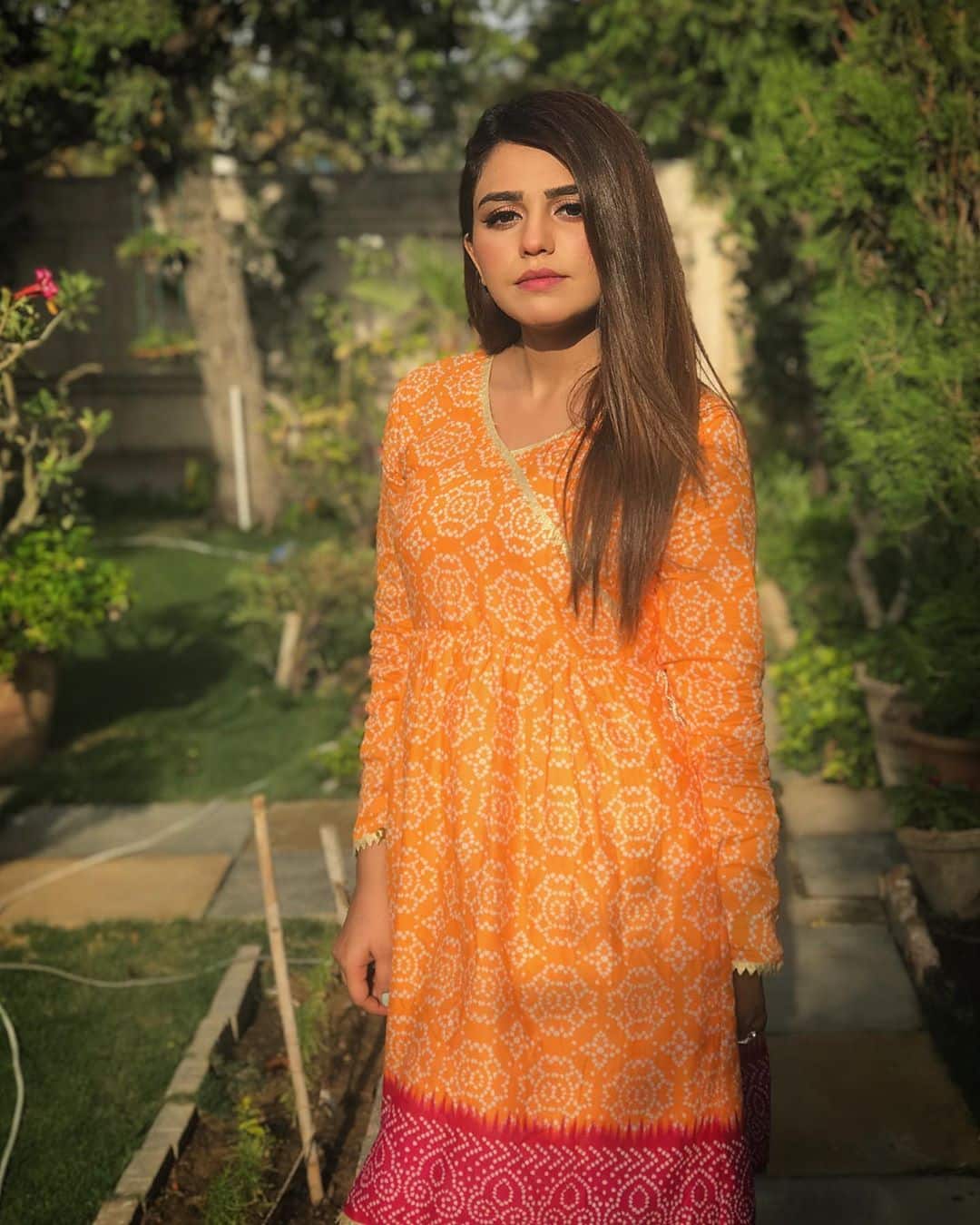 Anumta was born on March 14, 1997 in Karachi, Pakistan, and still lives there with her family.

Anumta made her acting debut in 2015 with a drama serial called “Noor Jehan,” in which she played a supporting character opposite Omer Shehzad. She was only 18 years old at the time, but her acting in the serial caught the attention of many directors, leading to her receiving offers for roles in other serials.

One of these was “Naseeb o Jali,” where she appeared alongside Ali Ansari, Zubab Rana, and Ayesha Sana. The serial gained widespread popularity and helped Anumta gain recognition. In 2018, she starred in the highly successful “Suno Chanda” opposite Iqra Aziz and Farhan Saeed. Anumta is working on the sequel, “Suno Chanda 2,” and the drama “Mera Rab Waris.” 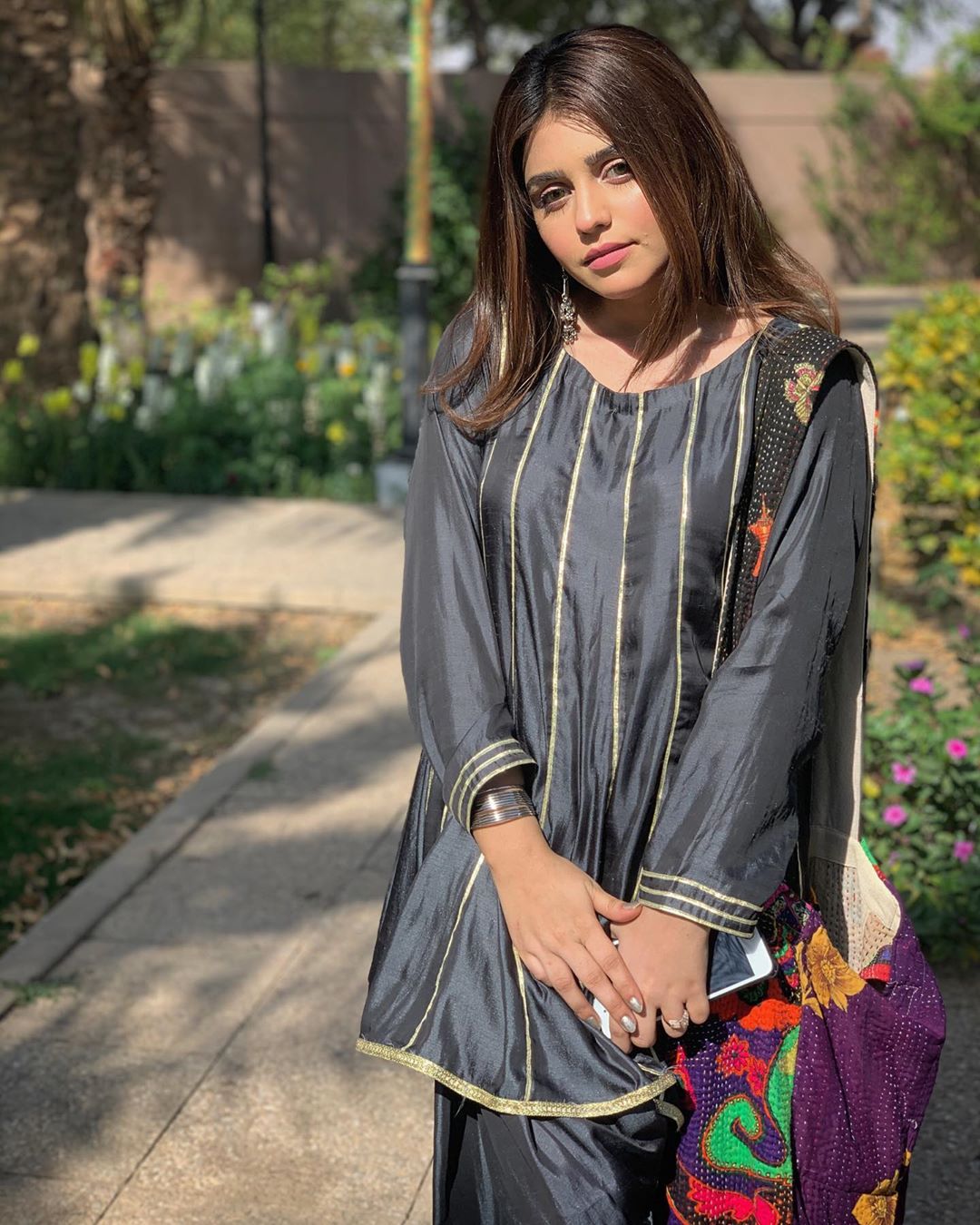 Anumta is married to singer Sarang Kazi. On June 5, 2022, the couple welcomed their first child, a son whom they named Babar. 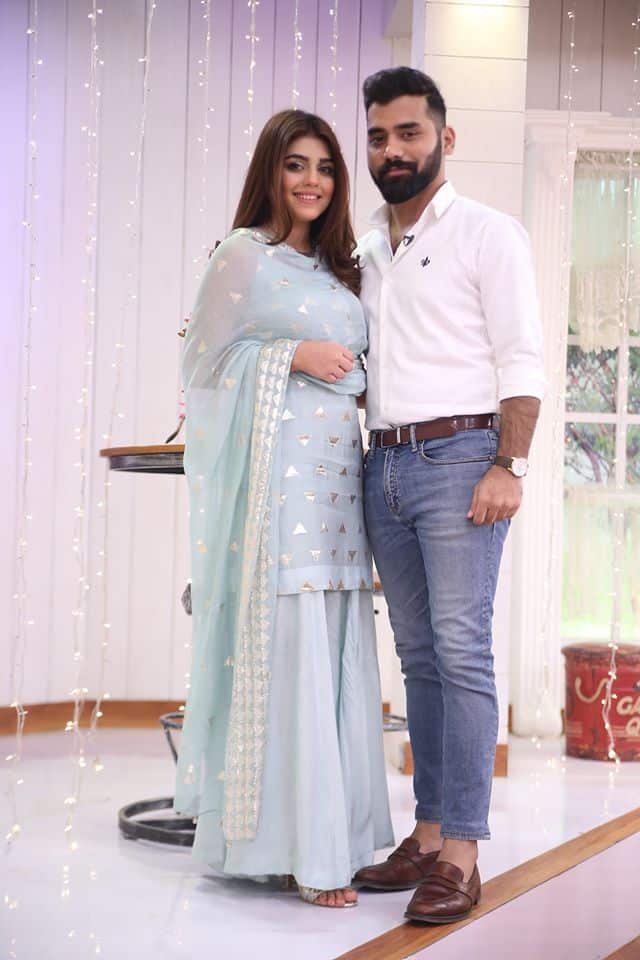