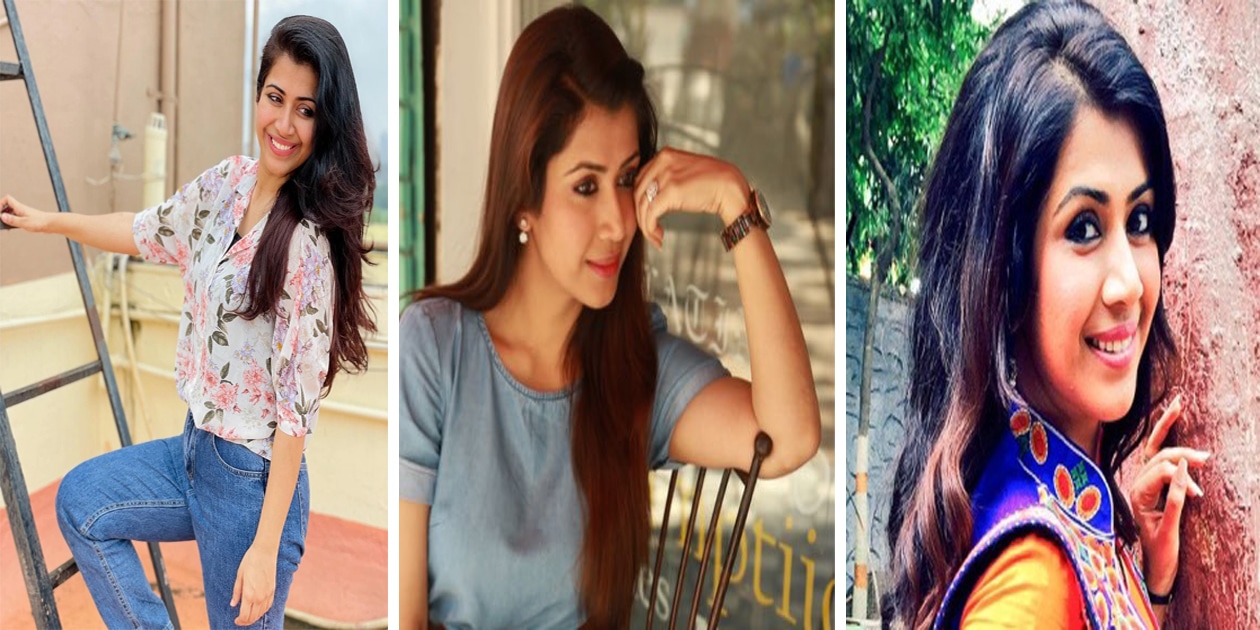 She has also appeared in over 50 advertisements and notable film roles in Akira and Action Jackson. She comes from a family of television actors, being the daughter of Abhay Bhargava and Kiran Bhargava. 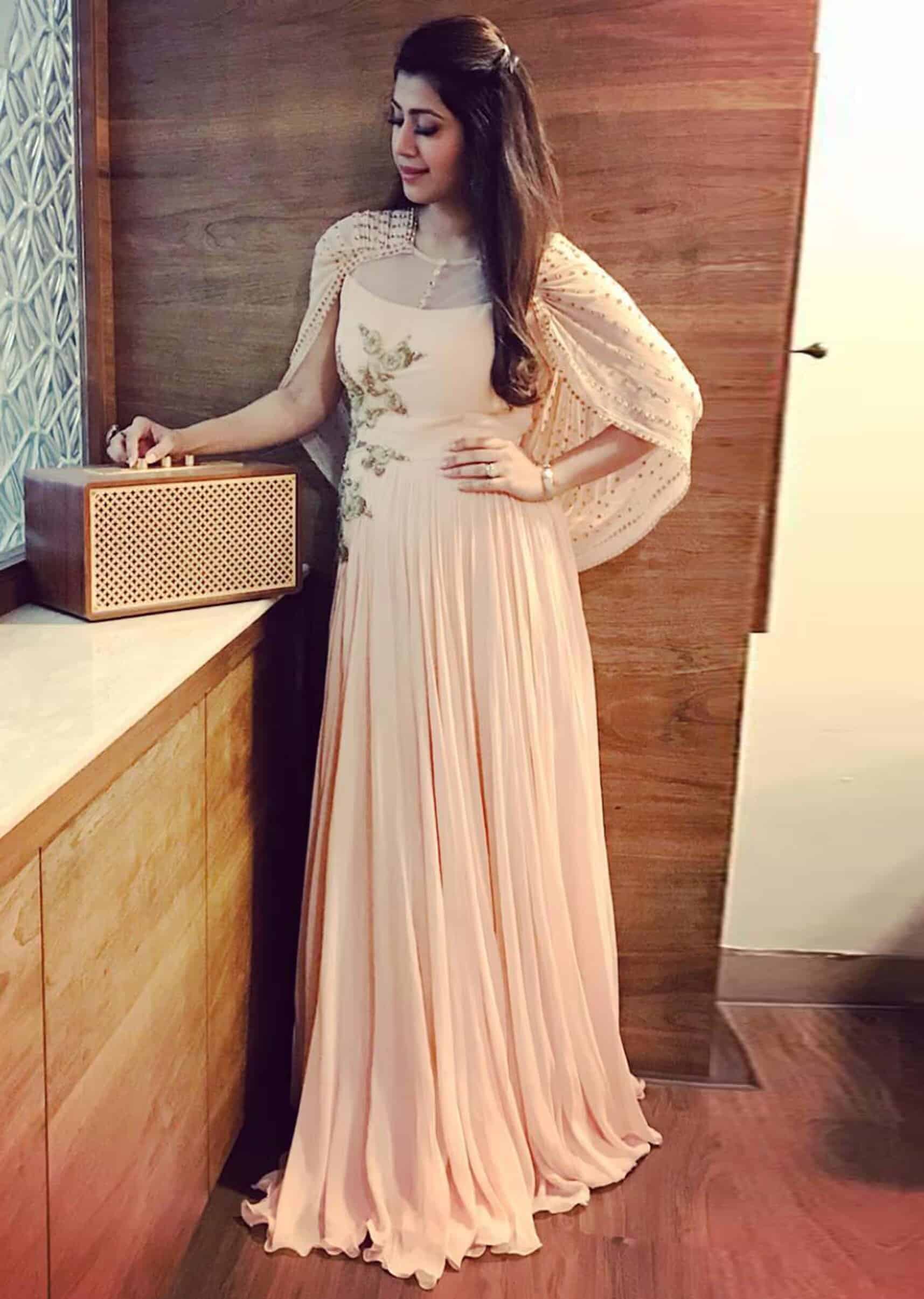 Ankita made her television debut in the 15th episode of STAR Plus’s series Sanjivani in 2002. She gained widespread recognition and popularity for her portrayal of the character Shipra in Star Plus’s Kasautii Zindagii Kay, produced by Ekta Kapoor. 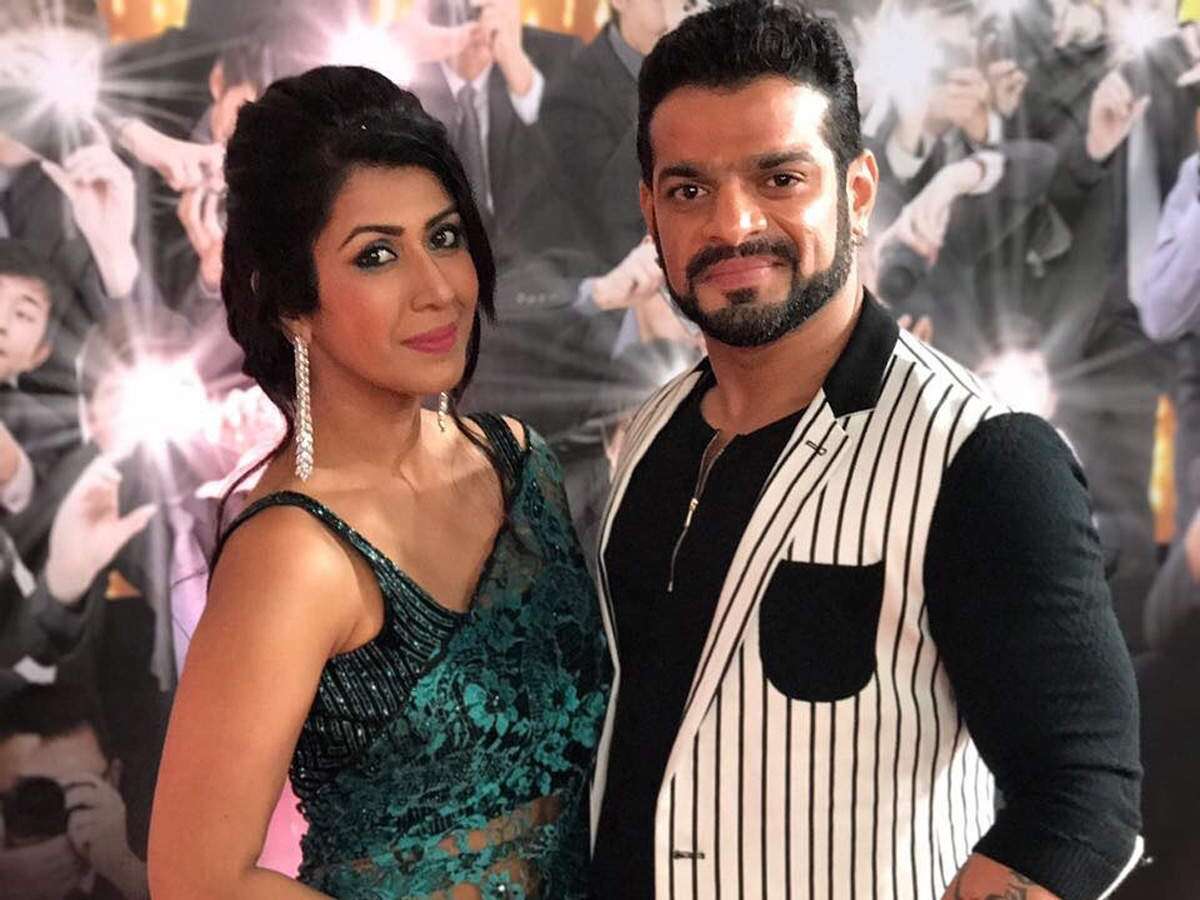 Ankita tied the knot with Karan Patel on 3 May 2015 in Mumbai. They welcomed their first child on 14 December 2019. 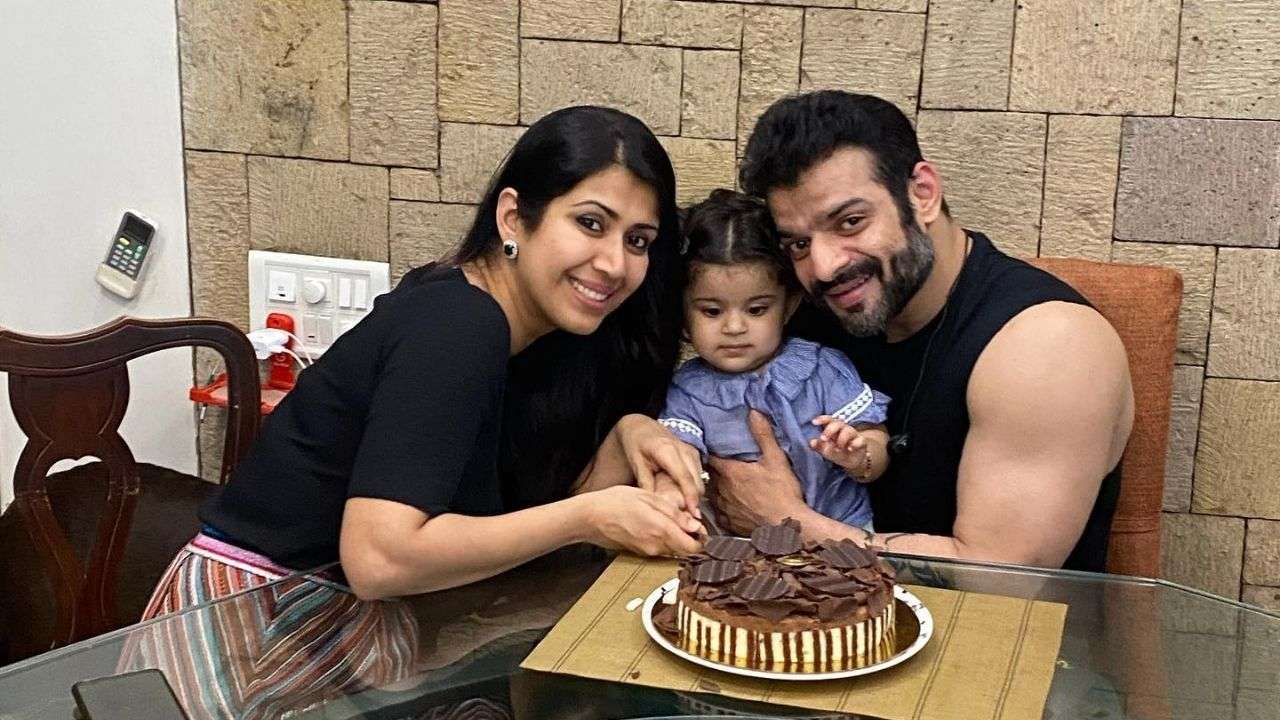