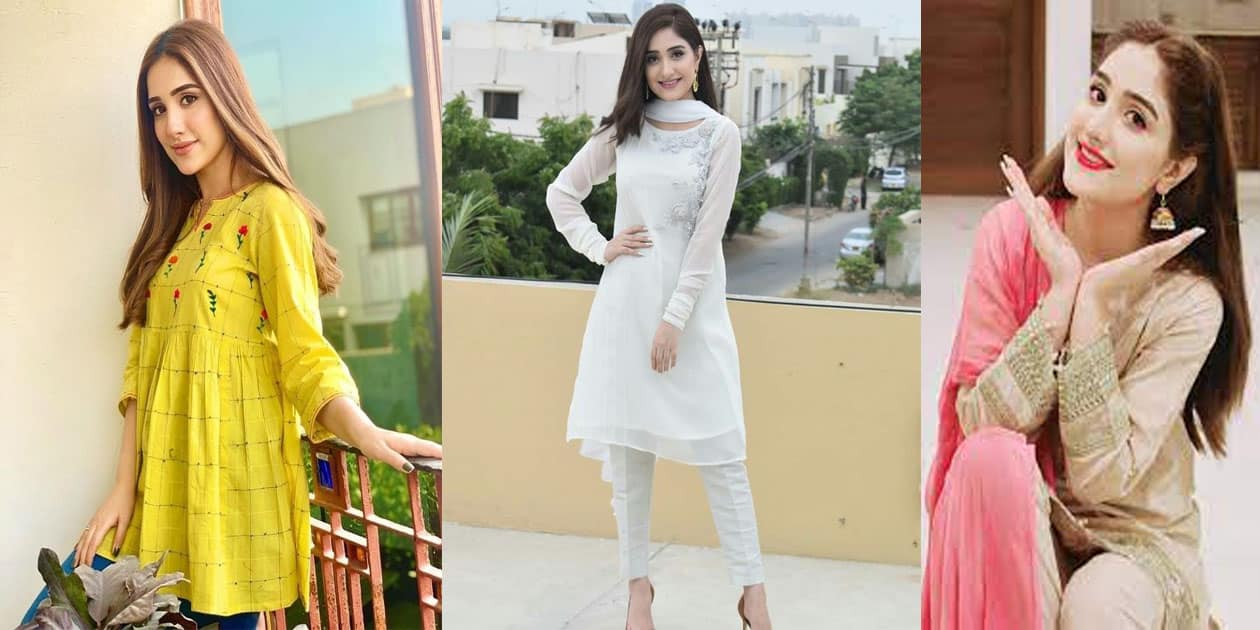 Aiza Awan is a talented addition to Pakistani show business. She is a model and actress. She introduced herself to the public through the video-sharing app TikTok. The social media campaign gave her recognition and a break into showbiz. She is equally active on social media forums and has thousands of followers.

The actress gained popularity with her role as Alishba in the blockbuster TV series “Yeh Na Thi Hamari Qismat.” Her pretty face and amazing facial expressions take her so far without any source.

Aiza entered showbiz with her hard work and talent. She realized her dream of working in showbiz. She chose the popular social media app TikTok to introduce herself. This social media campaign allowed her to work in different commercials, but Awan did not limit her acting career to commercials but soon entered the theater world.

Despite her obstacles and criticism, she didn’t stop her journey and continued to fight for a foothold in the entertainment industry. Her speaking and ability to adapt to each role have made her famous quickly.

Aiza has loved modeling since she was a teenager, but due to her chubby appearance, she didn’t get the chance to start her modeling career. She made her debut in 2019 with the drama “Mujhe Beta Chahiye” aired on A Plus. Then she started sharing her videos on TikTok, which helped her land a job in advertising. Through those commercials, she came into the drama’s sights manufacturer. 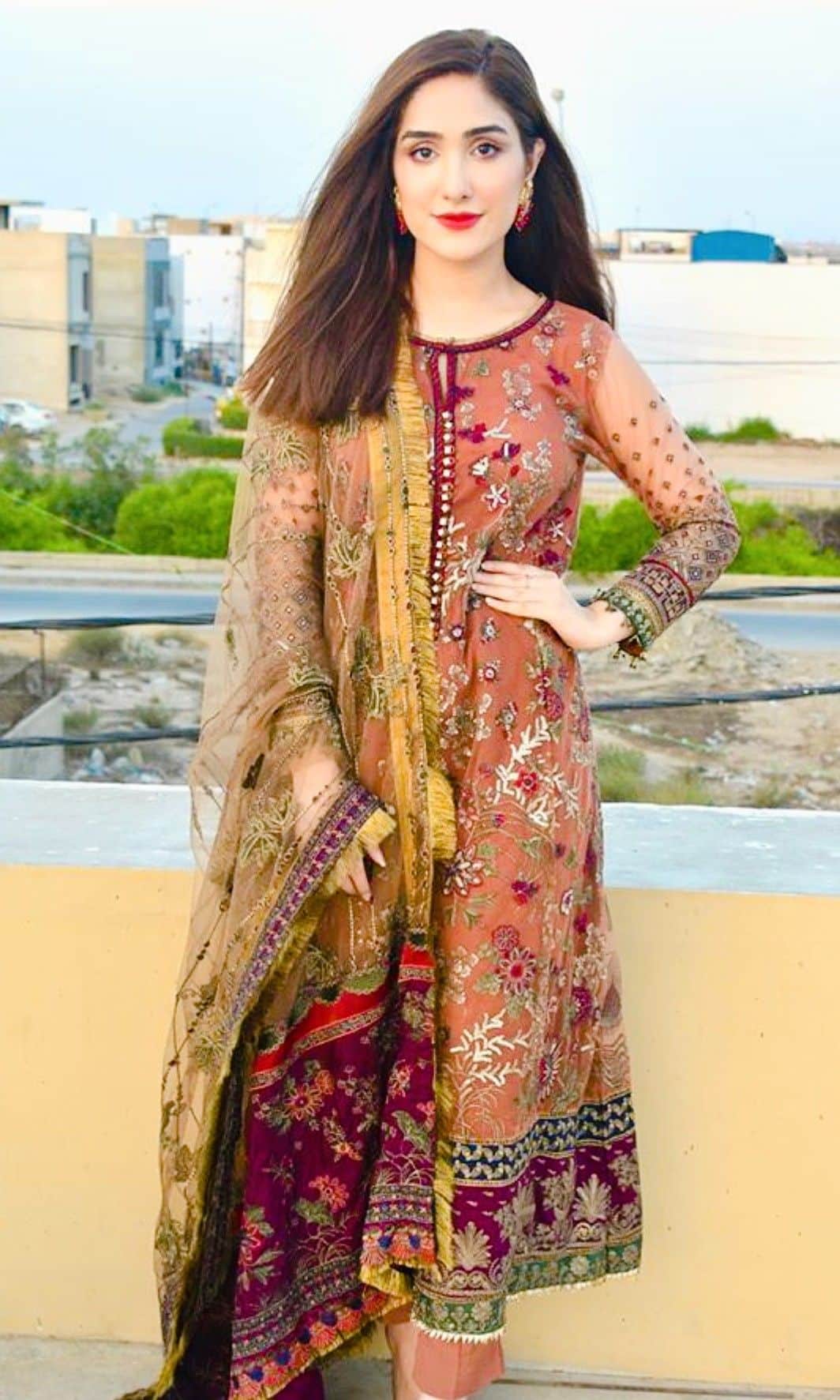 Aiza Awan’s family has no previous connections to the drama industry or modeling industry. Her parents came from humble beginnings and worked hard to provide a better life for their daughter. She is the only child of her parents and lives with them in Karachi. At first, her parents did not support her decision to become a model and actress. But they fully support her.

Despite her excellent work, Aiza Awan has kept her education a secret. She didn’t reveal much about her educational background but later revealed that she completed an intermediate course in art before giving up her studies and starting a career in acting and modeling. 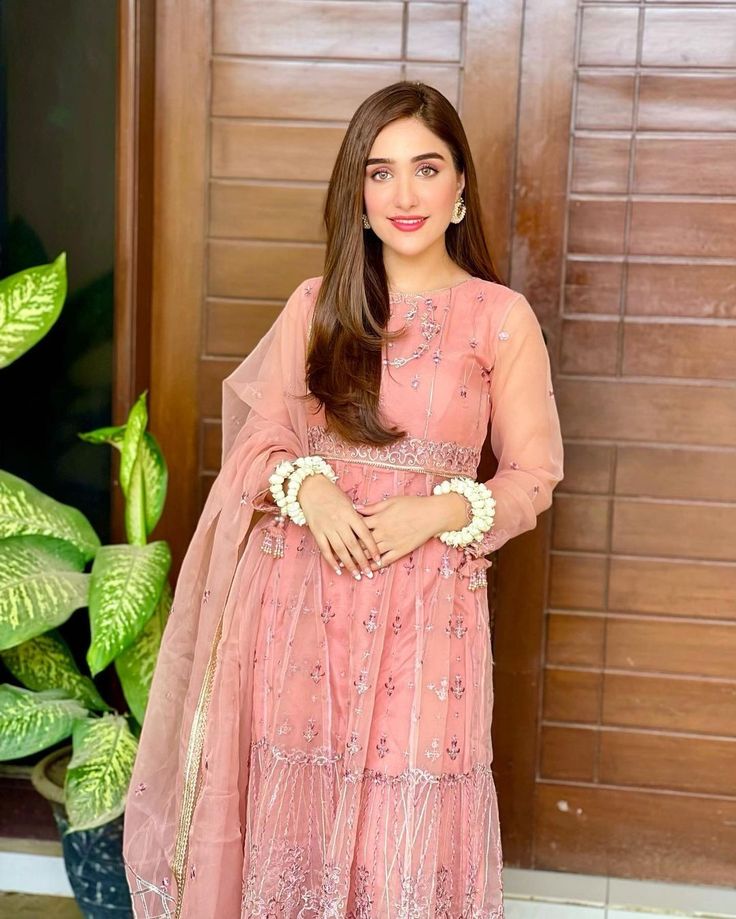