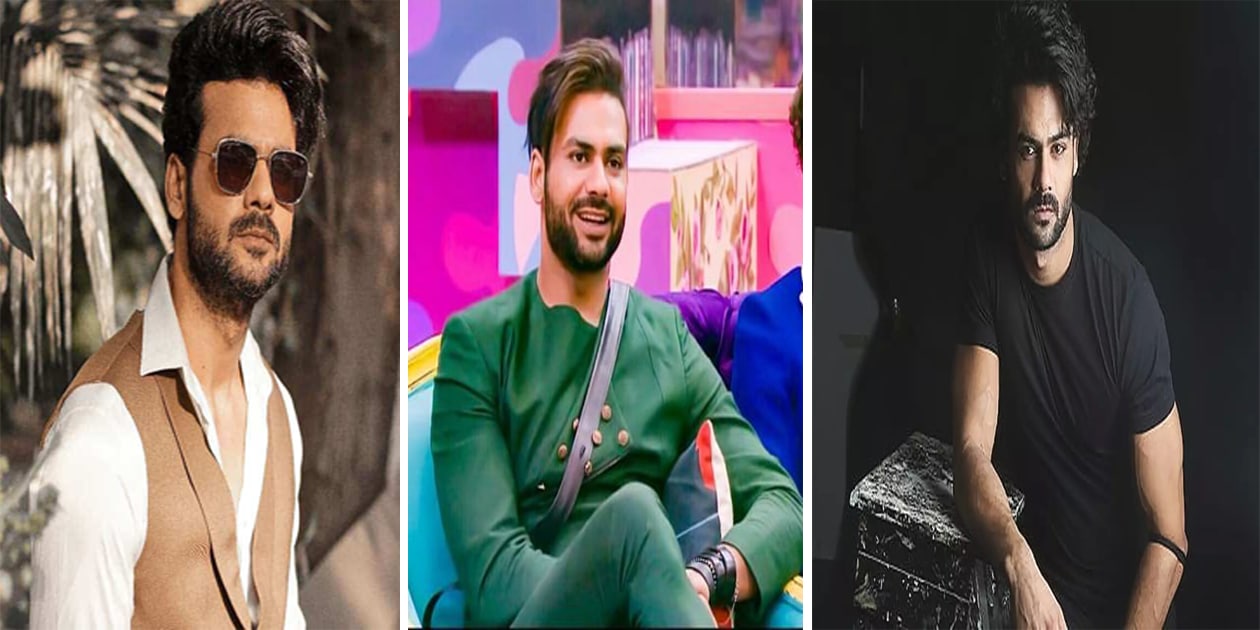 Singh was skilled at cricket and played in school and state tournaments. He started his career as a model before moving to Mumbai to pursue acting. 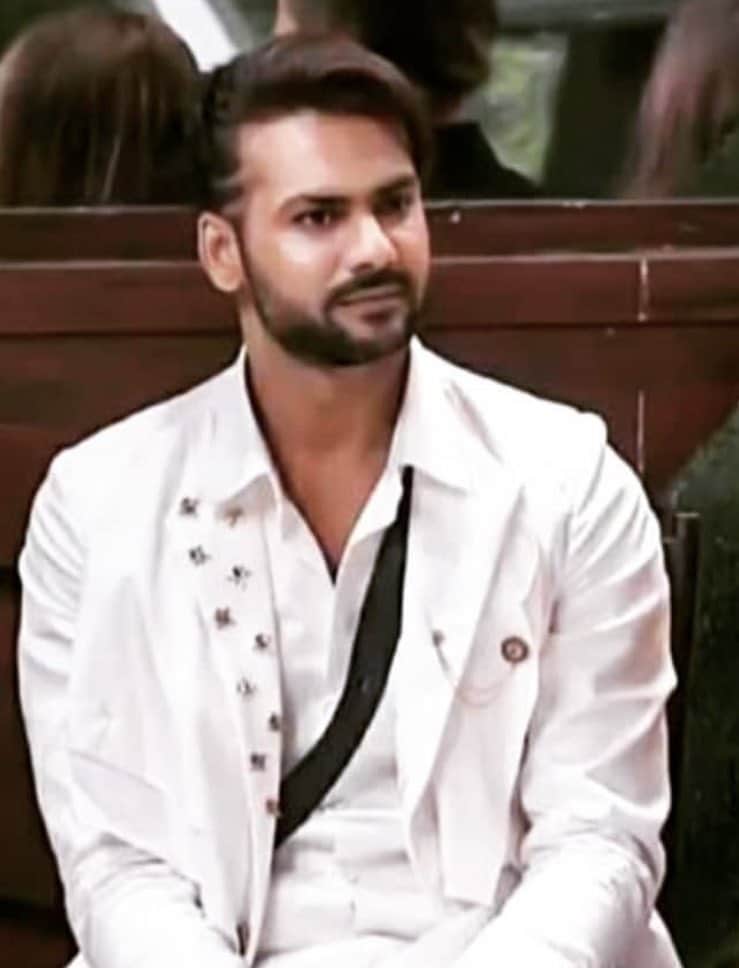 Vishal Aditya Singh is an Indian actor who made his television debut in 2010 with the Bhojpuri serial “Jai Jai Shiv Shankar” on Mahuaa TV. He then went on to appear in several other TV series, including “Chandragupta Maurya,” “Sasural Simar Ka,” “Bachchan Pandey ki Toli,” “Time Machine,” and “Begusarai.”

In 2017, he starred as King Veerendra Pratap Singh in the fantasy series “Chandrakanta” on Colors TV, and in 2018 he played Singer Tevar Singh in “Kullfi Kumarr Bajewala” on StarPlus. In 2019, Singh participated in the ninth season of the dance competition “Nach Baliye” with Madhurima Tuli, finishing as the second runner-up.

He also appeared as a wild card contestant in the thirteenth season of “Bigg Boss” and starred in the music videos “Dil Mein Hindustan” and “Khwabeeda.” In 2021, he participated in the eleventh season of the adventure series “Fear Factor: Khatron Ke Khiladi” in Cape Town. 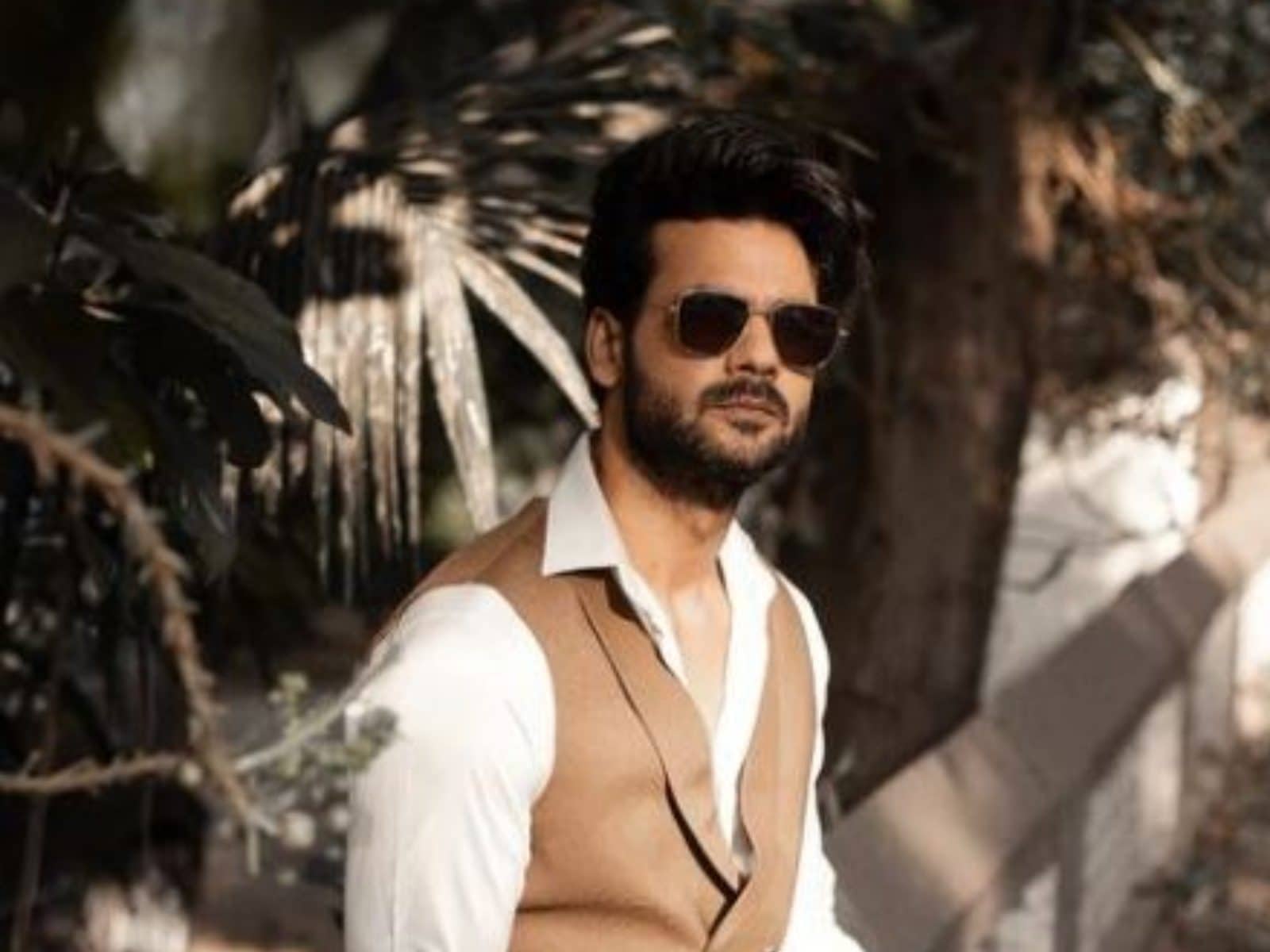 Vishal Aditya Singh and Madhurima Tuli met while filming “Chandrakanta” in 2017 and began dating. However, the relationship ended after a year in 2018. 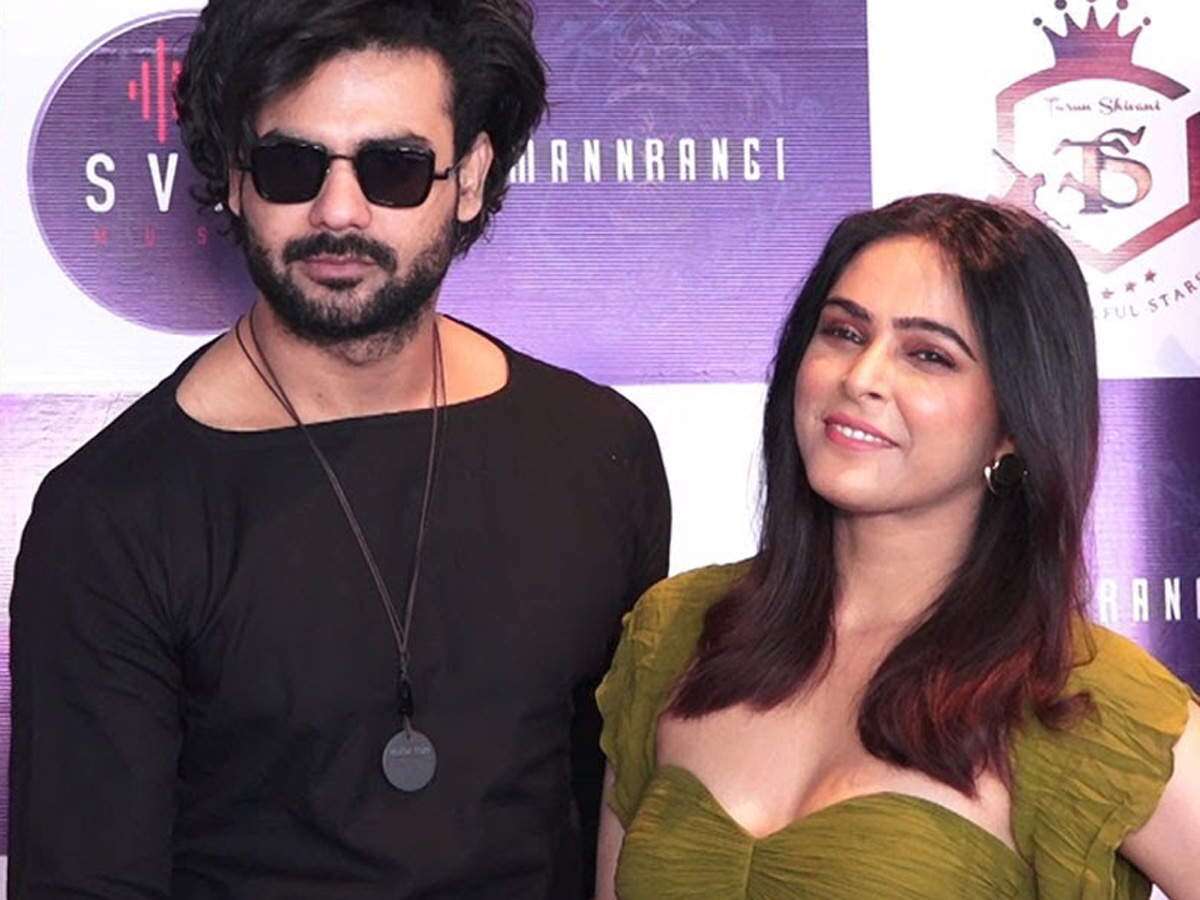