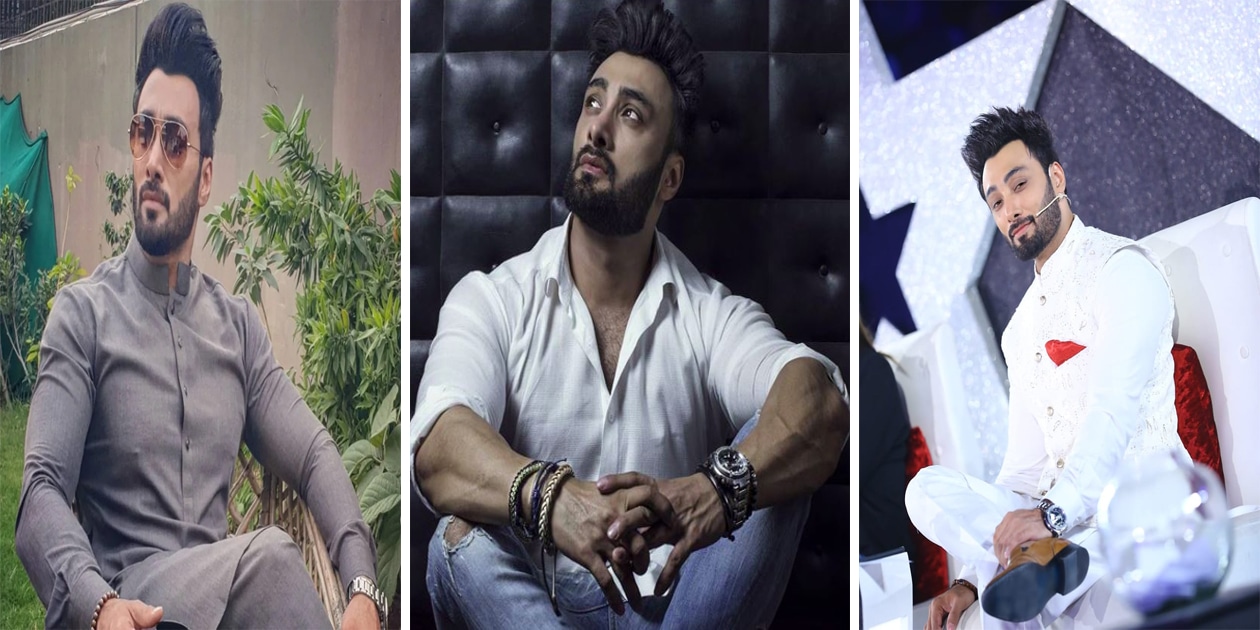 Umair Jaswal | Career, Education, Family, Wife, Age, Biography, Net Worth, Height and Weight. Umair Jaswal is a Pakistani celebrity known for his work in acting, music production, and singing. He is the lead vocalist for the rock band Qayaas and the brother of fellow singers Yasir Jaswal and Uzair Jaswal. All three brothers hail from Islamabad. 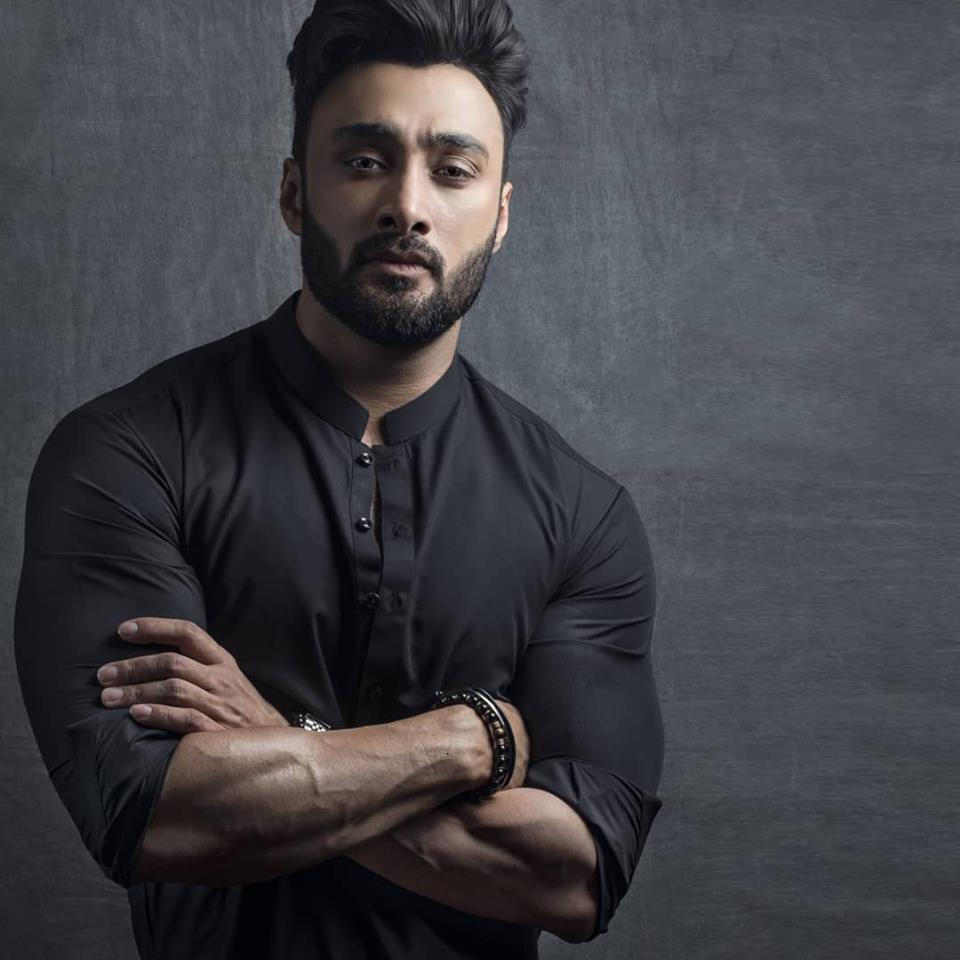 Umair Jaswal began his career in the music industry as the lead vocalist for the rock band Qayaas in 2008. He gained fame in 2009 with the release of the songs “Tanha” and “Umeed.” In 2012, he and his band appeared on Coke Studio season 5, performing the song “Charkha Nolakha” with Atif Aslam. Qayaas released their debut album, “Uss Paar,” in 2011, featuring the tracks “Halaak” and “Inquilaab,” which were later included in the film Waar. In Coke Studio season 6, Umair decided to go solo and performed the song “Khayal,” which was also featured in Waar.

In 2013, the International Human Rights Commission nominated Jaswal as Pakistan’s youth ambassador. In Coke Studio season 8, he performed the song “Sammi Meri Waar” with QB, which gained over two million views within two weeks of its release. However, the song also received hate mail from places like Iraq.

Jaswal made his acting debut on television in 2016 with the lead role of a nawab in the serial Mor Mahal, starring alongside Meesha Shafi. He made his Lollywood debut in 2017 with a role in the war film Yalghaar as Captain Umair. 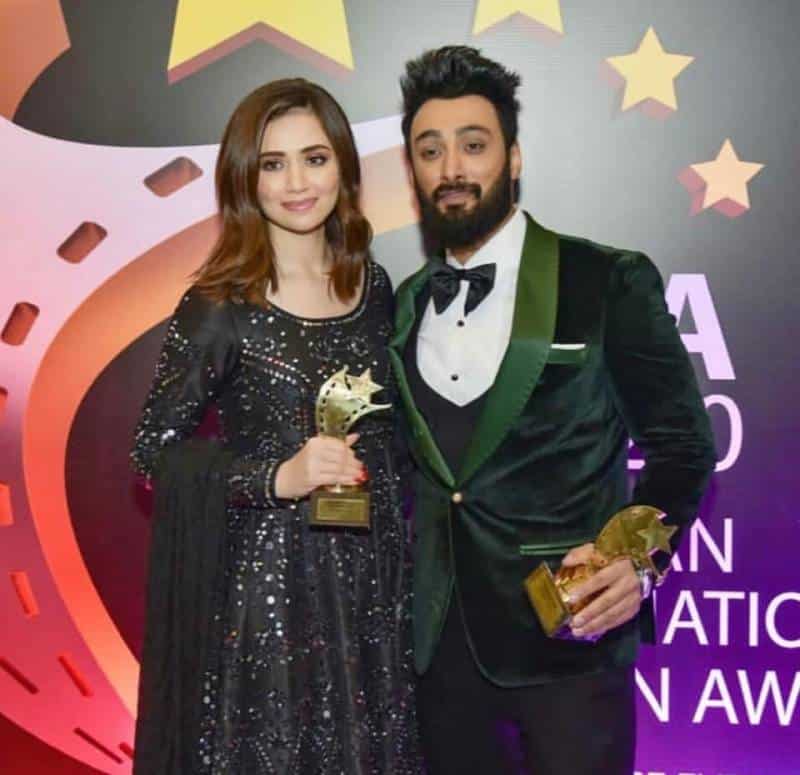 Umair Jaswal was born on December 20, 1986 in Islamabad, Pakistan. He currently resides in the same city, but often travels to Karachi for work. 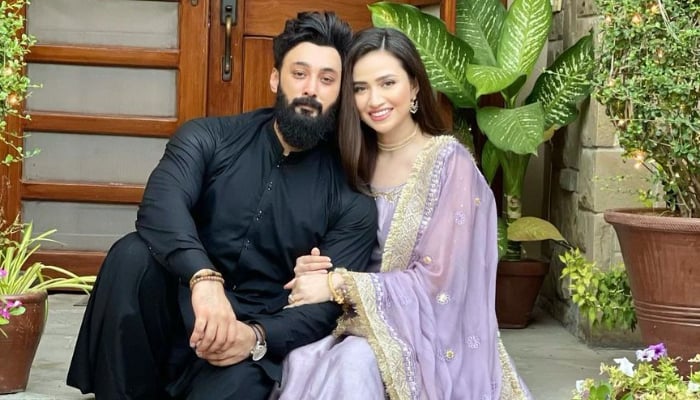 Umair Jaswal originally pursued a degree in dentistry, but later decided to switch to geology. He holds a bachelor’s degree in this field from Bahria University in Islamabad.

Umair Jaswal comes from an educated and moderate family background. His father was a scientist and his mother is a homemaker. Among his siblings, Uzair Jaswal is also a singer, songwriter, actor, and model, while Yasir Jaiswal is an award-winning music director. 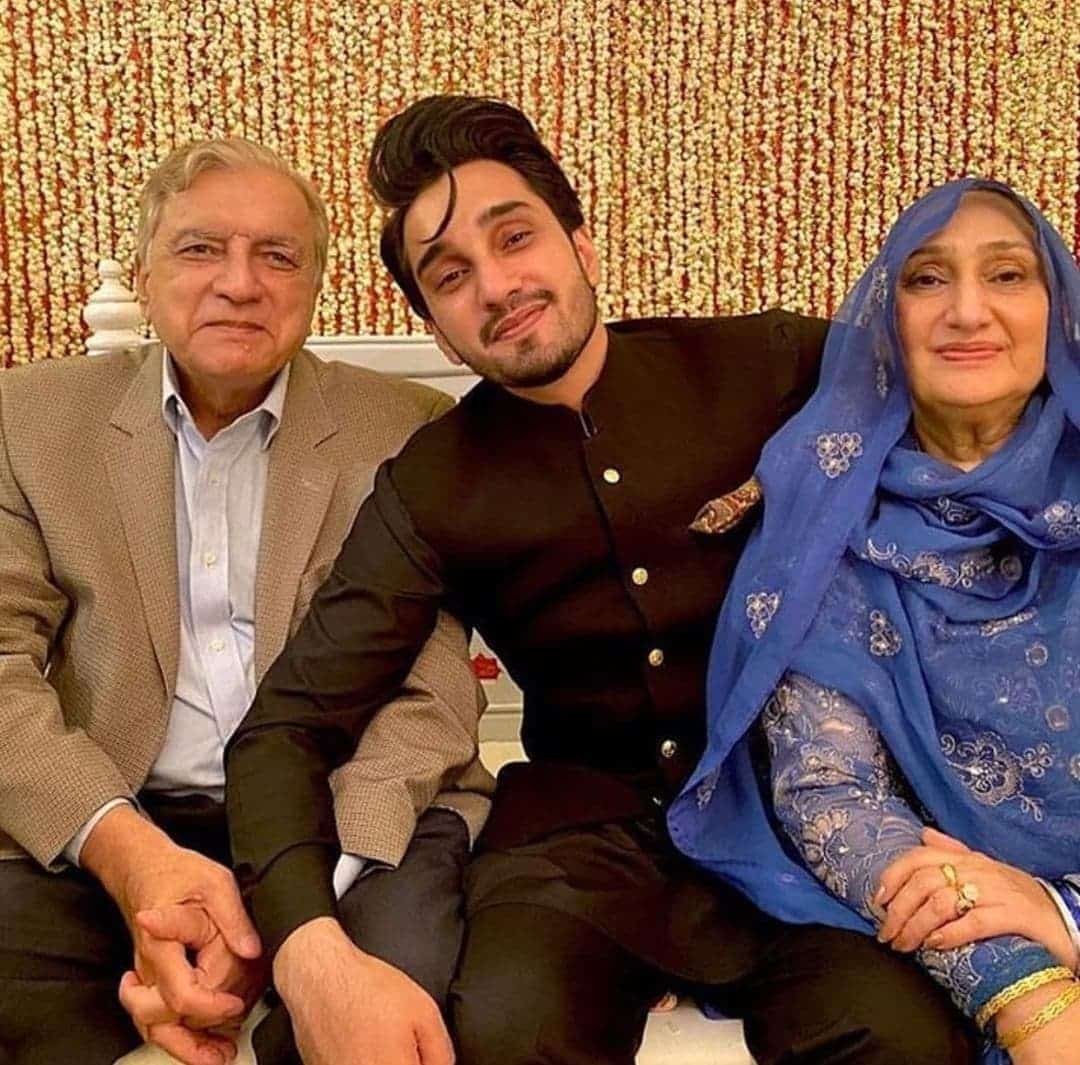 On October 20, 2020, it was announced that Umair Jaswal had married Pakistani actress Sana Javed. 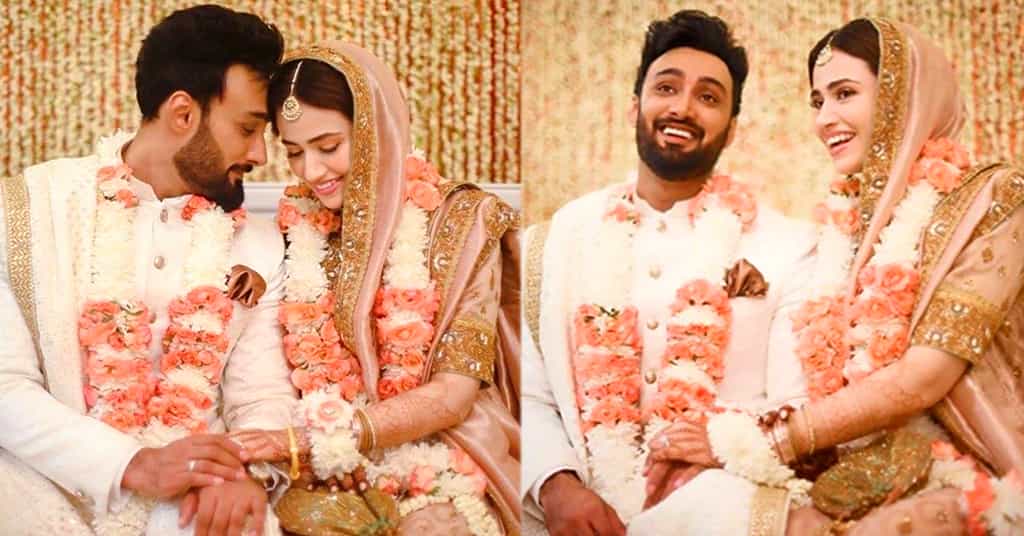