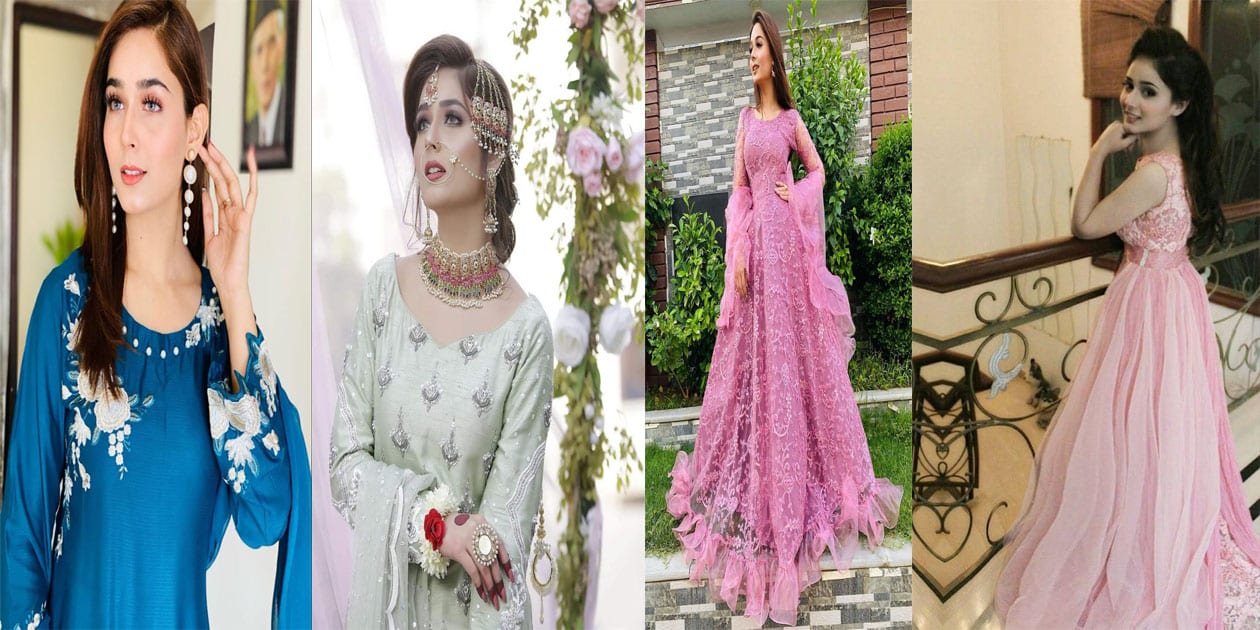 Sumaiyya is an emerging actress in the Pakistani show business. The beautiful and young Sumaiyya made her debut in 2016 with the Geo drama ‘Noor e Zindagi.’ Her supporting role in this drama was a breakthrough in her career. She made a stunning style statement at a social media event.

Her charming personality captivated the audience and conquered the hearts of millions. She is believed to resemble Indian actress Sara Khan, who also worked in the Pakistani series. It was initially difficult to tell them apart, but fans now recognize Sumaiyya and her looks and acting skills. She is also famous on social media and has a considerable following.

After that, she starred in three heroines in 2018, which were very popular. She played Hina in the series “Mera Ghar Aur Ghardari” opposite Rizwan Ali Jaffri, whose first wife abused her. She is starring again in the Geo Tv series “Be Rehm” with Omar Shahzad. Her pairing with Omar became very popular. She plays the innocent Ashi, who her husband tortures. Another protagonist in 2018 is zeerat from the series “Rabbaway,” in which an innocent girl wishes to marry her lover.

In 2019, she played Hania in the famous “Mera Kiya Qasoor” series. She played the victim’s daughter, and audiences loved her character. In the same year, she played Mona, who wanted to see her brother happy in the “Kam Zarf” series. Her role as Maha in the Hum TV series “Soya Mera Naseeb and Agha Hassan Ali also captivated viewers.

She has done another series with Agha Hassan Ali, “Chamak Dhamak,” starring Raeed Ali. She is in Soap’s Second lead role in ‘Main Agar Chup’ The Huns starring Fatima Effendi and Adil Chowdhury. She has filmed more than 20 serials and is quite famous now. She also played Shabbo in two TV movies, “Mai Cheemi Ka Faisla” and Shabnam in “Pyar Kay Lashkaray.” She has also modeled for different people, Designers, and magazines. 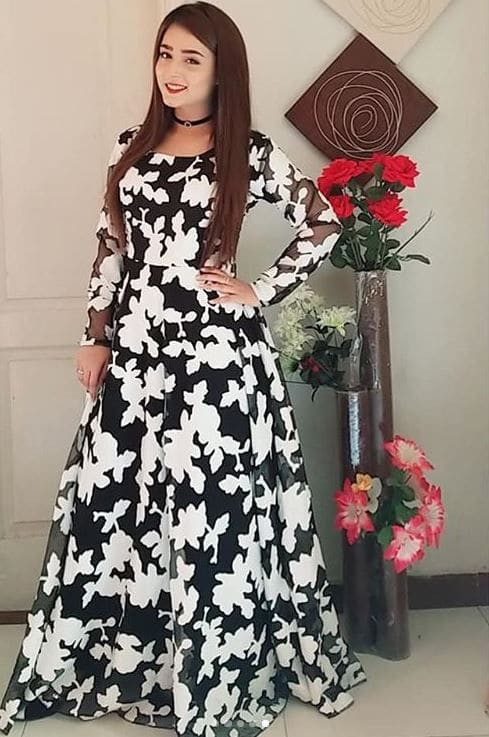 She belongs to a middle-class family in Karachi. Her father was a businessman, and her mother was a housewife. Her family has supported and encouraged her throughout her career. She was the first to enter the entertainment industry.

She completed her early education at a local school in Karachi. She has completed her Bachelor’s degree from the University of Karachi. After finishing her studies, she started her modeling career and became an actress. 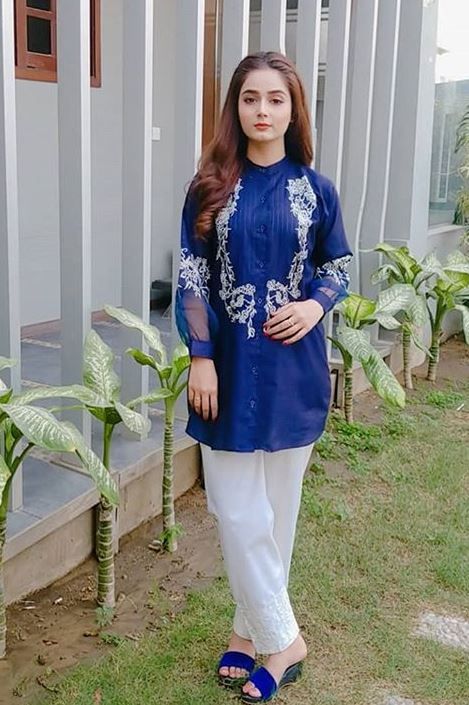