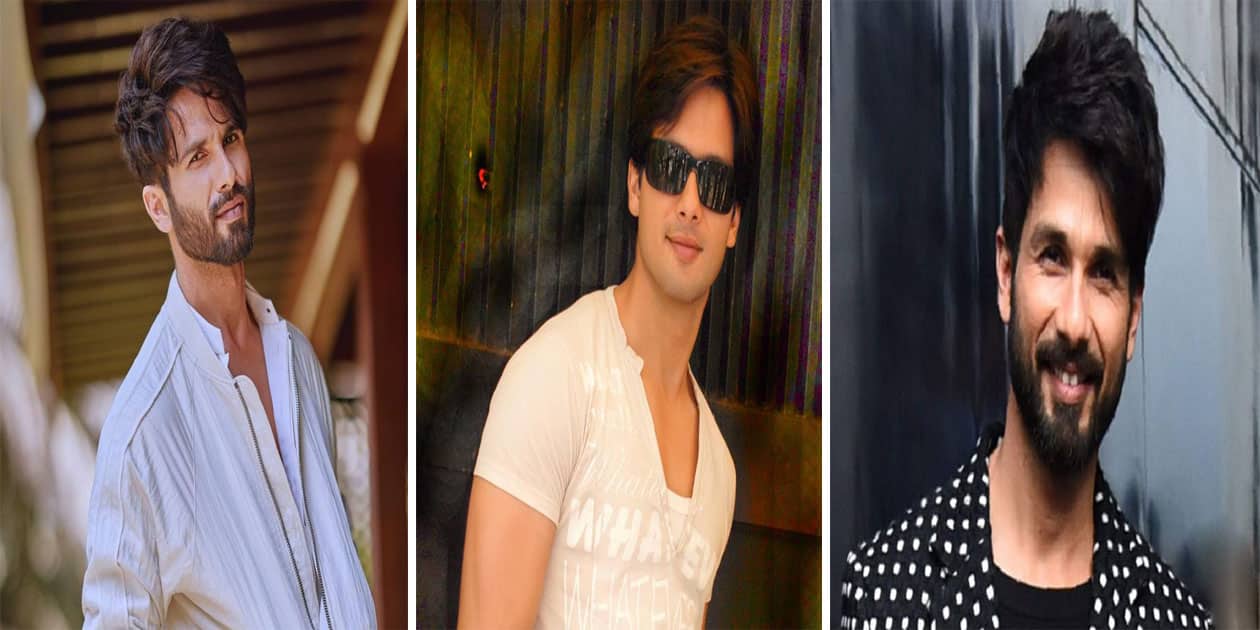 Shahid Kapoor | Career, Age, Biography, Family,Wife, Personal Life, Net Worth, Height and Weight. Shahid Kapoor is a well-known actor in India, known for his roles in Hindi films. He has played a range of characters, including romantic leads, action heroes, and thrillers. Throughout his career, Kapoor has won numerous awards, including three Filmfare Awards.

Shahid Kapoor is an Indian actor who has appeared in Hindi films. He is the son of actors Pankaj Kapur and Neelima Azeem and received training as a dancer at Shiamak Davar’s academy. He made his film debut in 2003 with the romantic comedy Ishq Vishk, for which he won the Filmfare Award for Best Male Debut.

He has played a variety of roles in his career, including in the family drama Vivah, the romantic comedy Jab We Met, the action film Kaminey, the action film R… Rajkumar, the tragedy Haider, and the crime drama Udta Punjab.

For his performance in Haider, he won the Filmfare Award for Best Actor and for his performance in Udta Punjab, he won the Filmfare Critics Award for Best actor. His highest-grossing films include the period drama Padmaavat and the romantic drama Kabir Singh. In addition to acting, Kapoor supports charities and has hosted award ceremonies and served as a talent judge on the dance reality show Jhalak Dikhhla Jaa Reloaded. 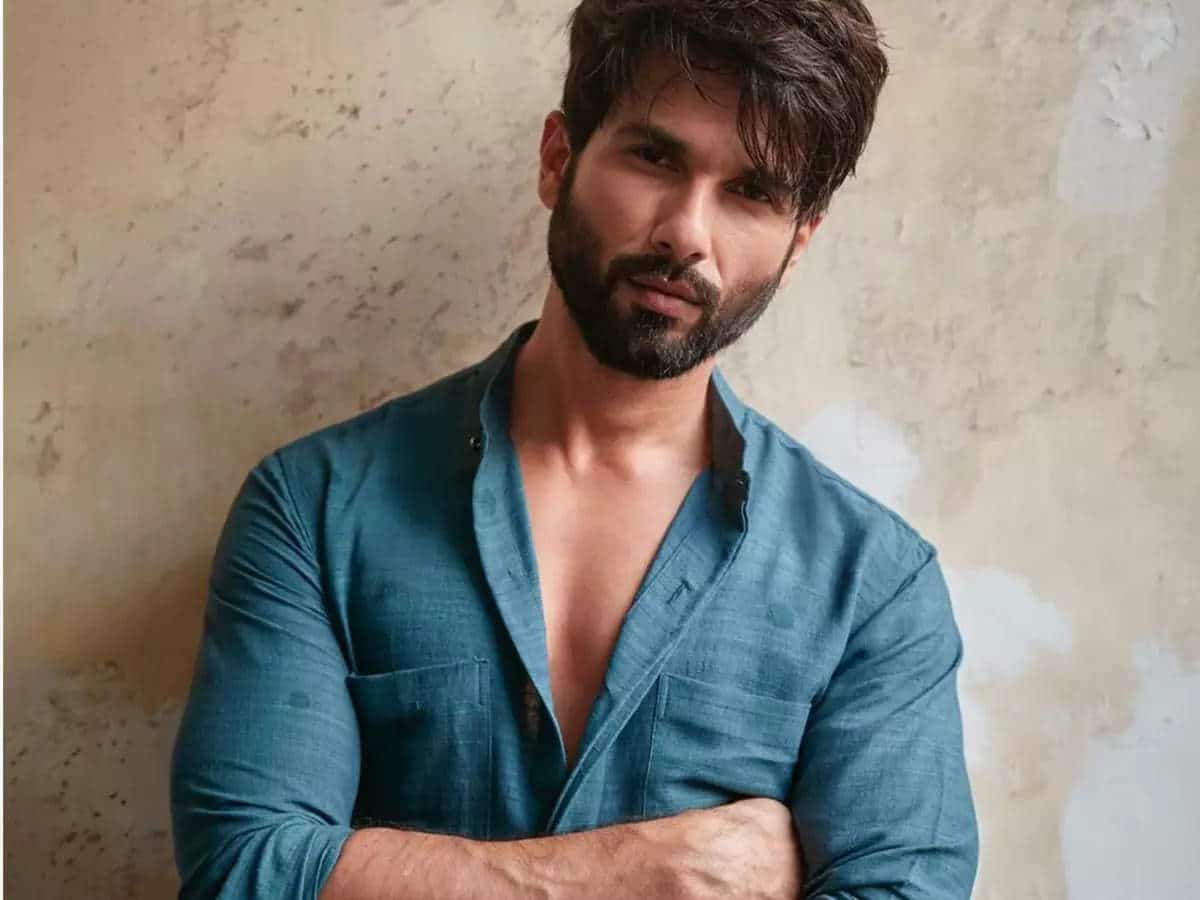 Shahid Kapoor was born on February 25, 1981 in New Delhi, India. His parents, actor Pankaj Kapur and actor-dancer Neelima Azeem, divorced when he was three years old. He lived in Delhi with his mother and maternal grandparents while his father moved to Mumbai. Kapoor’s mother eventually moved to Mumbai as well and married actor Rajesh Khattar. 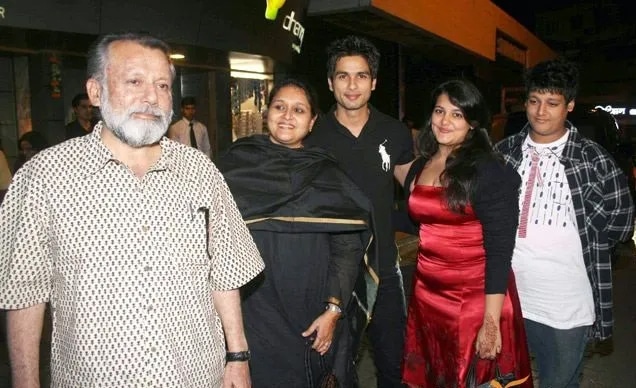 In March 2015, Shahid Kapoor announced his engagement to Mira Rajput, a student from New Delhi who is 13 years younger than him. According to The Times of India, the couple met through the Radha Soami Satsang Beas religious group. They were married in a private ceremony in Gurgaon on July 7, 2015. They have two children together: a daughter, Misha, born in August 2016, and a son, Zain, born in September 2018. 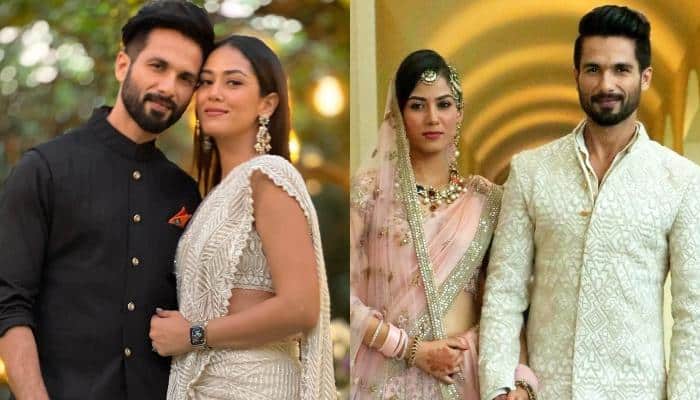