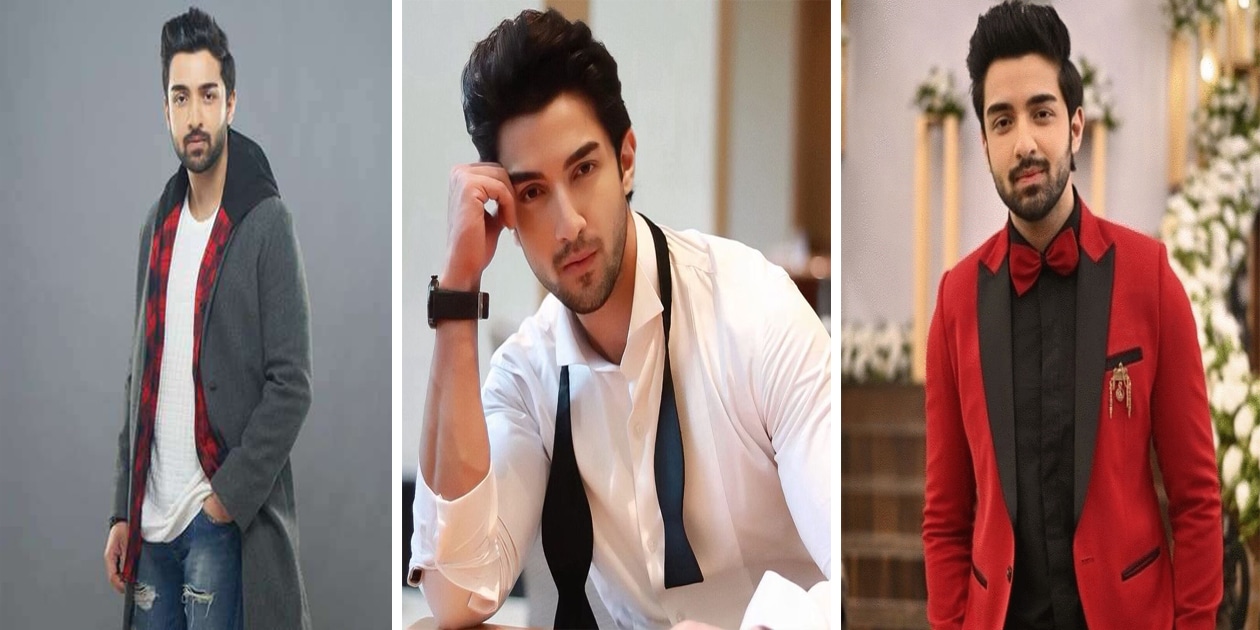 Some of his notable roles include Ramakant Modi in Saath Nibhana Saathiya, Ratan Singh in Rishta Likhenge Hum Naya, and as a contestant on Bigg Boss 12. Currently, he is starring as the lead character Rishi Oberoi in Bhagya Lakshmi on Zee TV, produced by Ekta Kapoor. 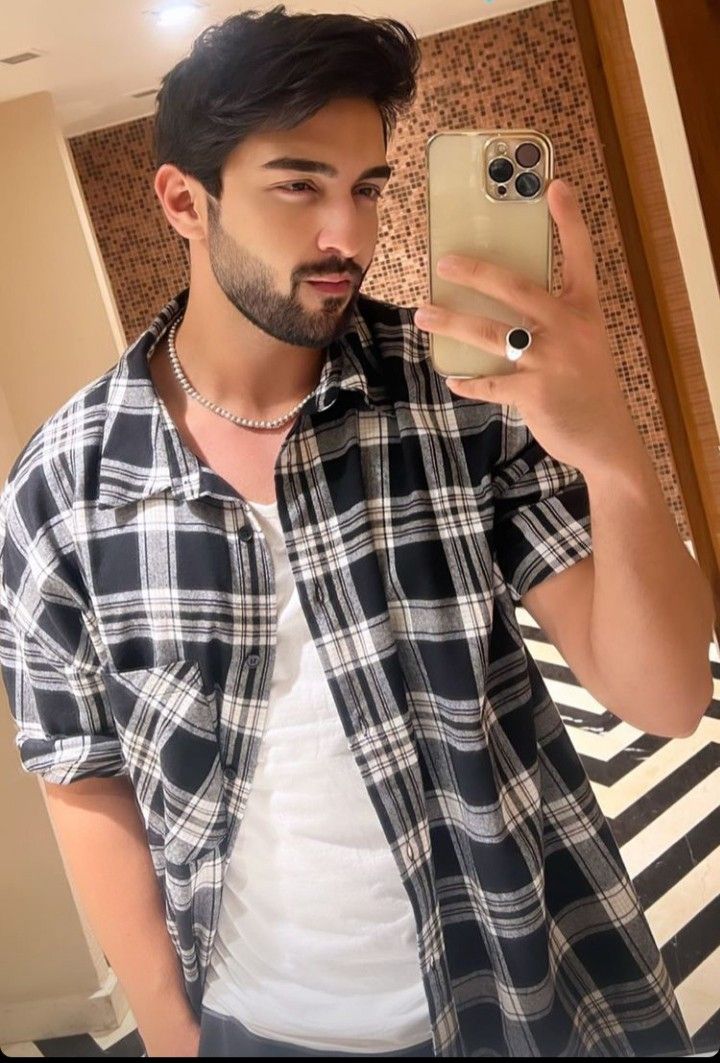 In early 2017, he gained recognition for his role as Ramakant (Ricky) Modi in Saath Nibhaana Saathiya on Star Plus. He also played Jai in Class of 2017 on ALTBalaji. In September 2017, he joined the cast of Rishta Likhenge Hum Naya as Ratan Maan Singh on Sony TV.

In October 2018, he participated in Bigg Boss 12 as a wildcard entry. In 2019, he played Anshuman Sharma in Dil Yeh Ziddi Hai on Zee TV. Currently, Suchanti is starring as the lead character Rishi Oberoi in Bhagya Lakshmi opposite Aishwarya Khare. 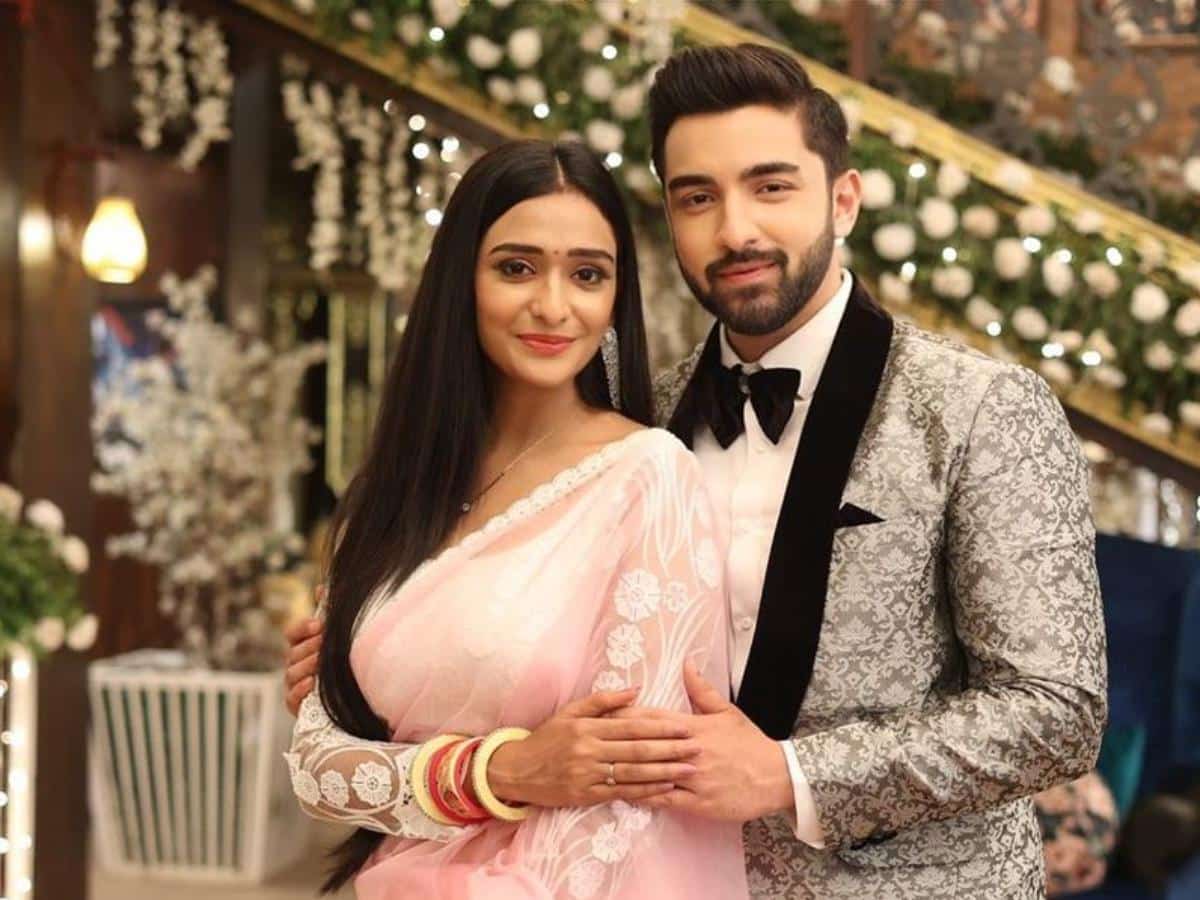