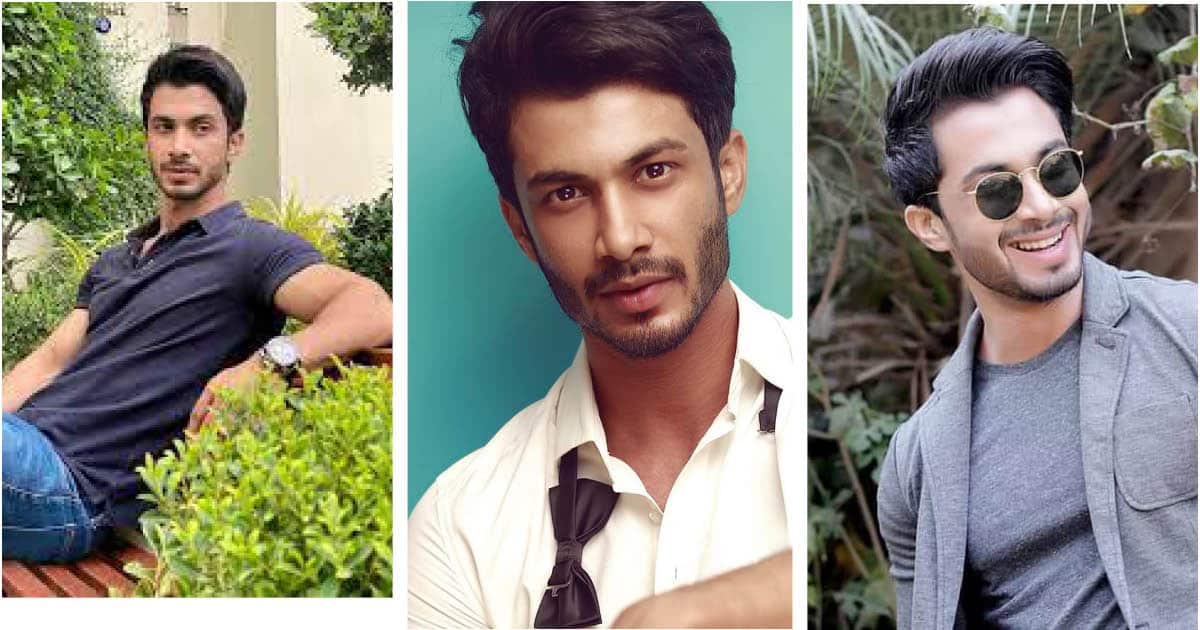 Raeed Muhammad Alam Biography, Net Worth, Age, Height and Life. There is no doubt that Raeed Muhammad Alam has made an impact in the industry as an actor, model, director, and producer. With his good looks, well sculpted body, and acting skills, Raeed Mohammad Alam is enticing all his female fans into madness all over the world. He is one of the most popular faces of the TV industry and one of the most handsome men. There are several television serials in which he has appeared including Jo Tu Chahey, Mujhay Jeenay Do, Dil Ruba, and Fitrat, to name a few.

Hamdard University is where he completed his MBA degree in marketing. 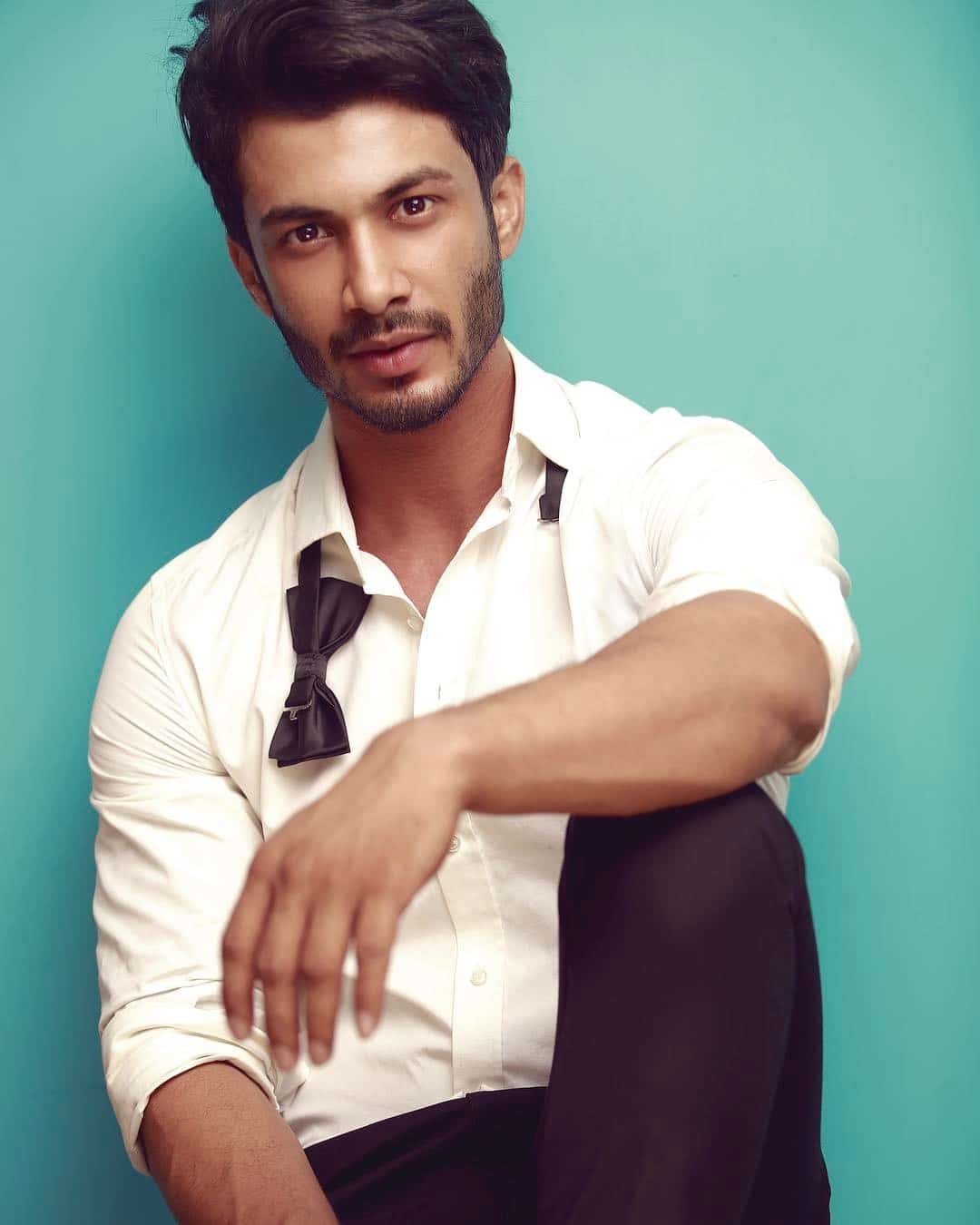 As a model, Raeed Muhammad Alam has been active in the fashion industry since 2010. The first commercial he appeared in was for Sony Ericsson, directed by Saqib Malik. After that, he appeared in numerous commercials for major brands such as Jazz, Pepsi, Djuice, Sprite, and National Foods. A few years later, he appeared in several dramas, including Badnaam, Kuch Na Kaho, Mujhay Jeenay Do, Jo Tu Chahey, and Dil Ruba, among others. As an assistant to director Saqib Malik for seven years, he was responsible for the production of the film. Aside from directing music videos, he also directed a video for the Persian singer Shadi G and another for Teri Yaad. DNA Films is a production house that he founded in 2018 as part of his career transition.

As a married father of three children, Raeed is very dedicated to his family. 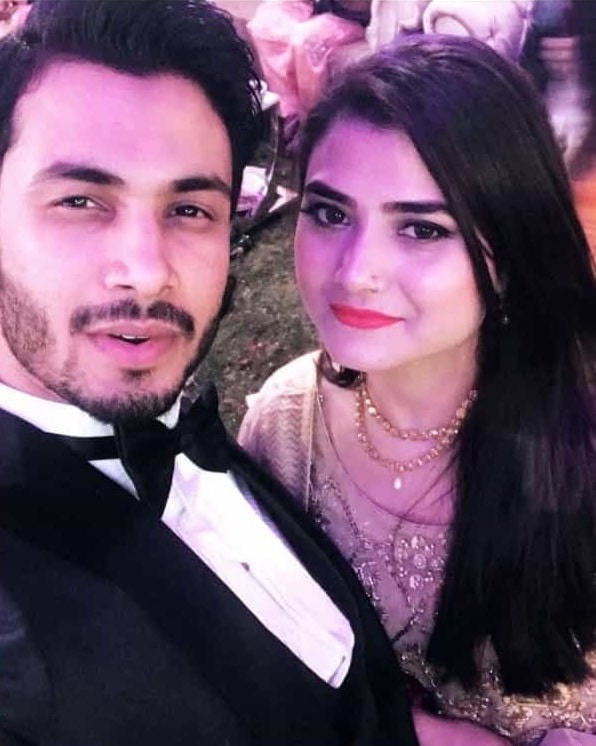