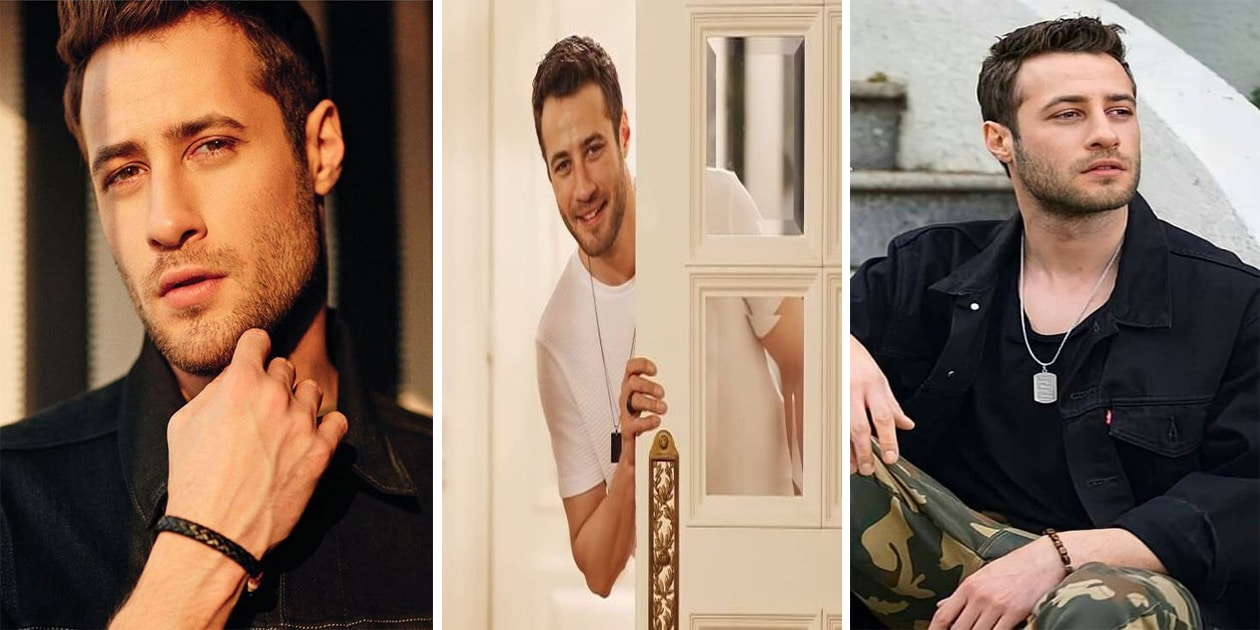 Mehmet Ozan Dolunay, born on May 2, 1990 in Ankara, began his acting career while studying mechanical engineering at Koç University. He took acting lessons at Craft Acting Workshops, and made his television debut in the series “Tatlı Küçük Yalancılar”. Prior to his acting career, he finished his studies at Enka High School and Cleveland Heights High School. 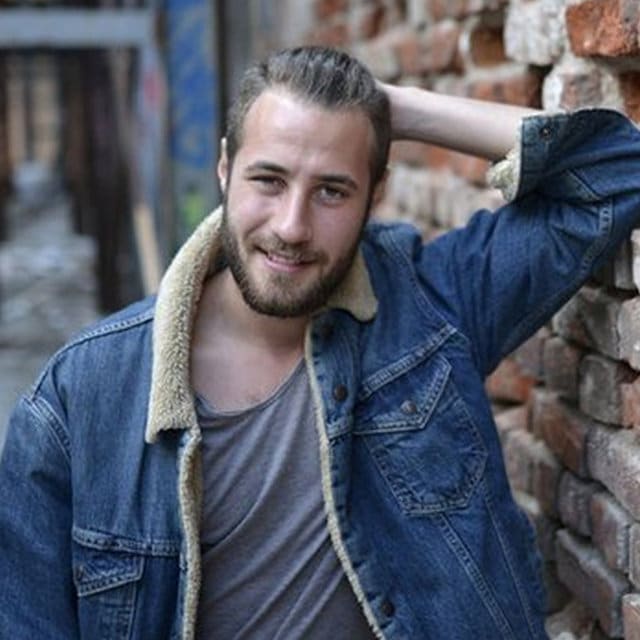 Mehmet Ozan Dolunay’s acting career began with a role in the play “Killology,” for which he received nominations for Best Young Talent at the Afife Jale Awards and the Üstün Akmen Awards, winning the latter.

He then went on to have supporting roles in “Oyunbozan” and a leading role in “Yüksek Sosyete,” which garnered international recognition. He continued to gain popularity with his role as Cenk Karaçay in the series “Zalim İstanbul”, and the character became one of the most popular on social media for several months. 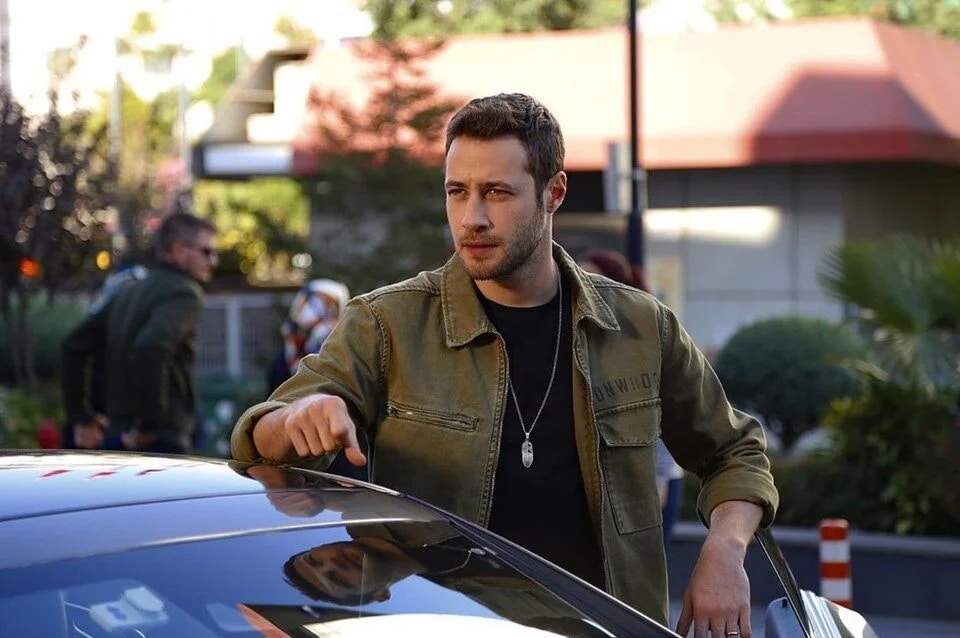