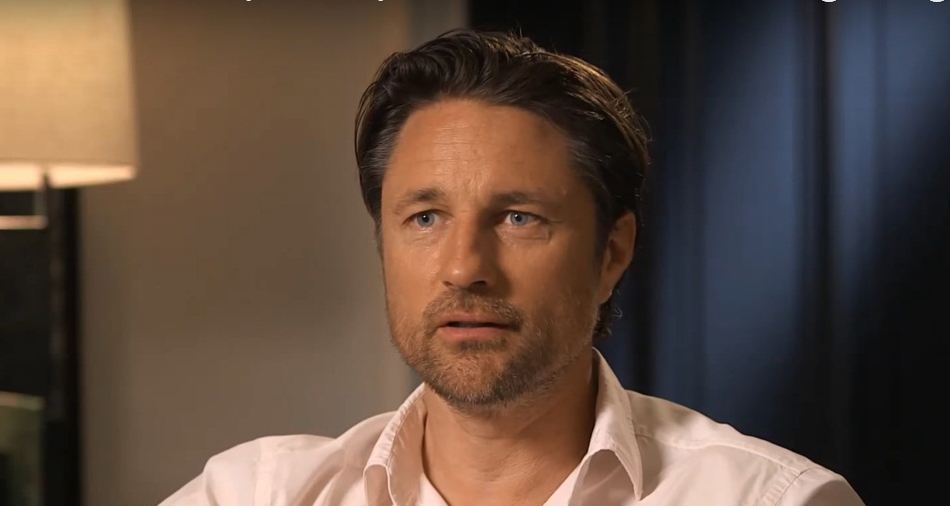 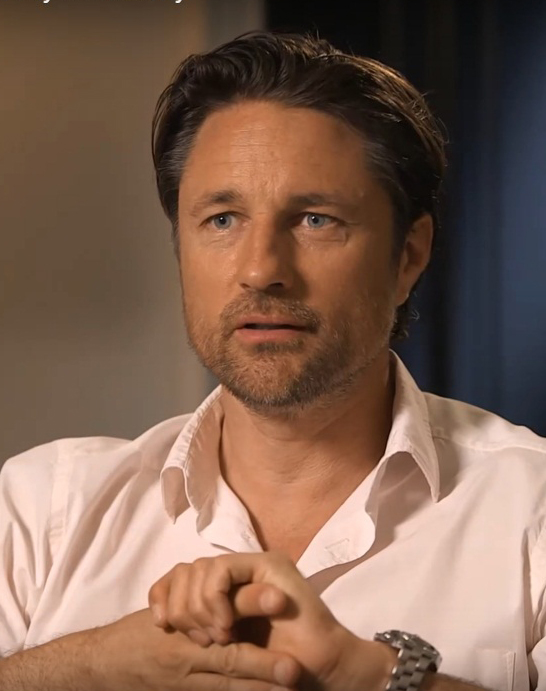 Henderson was born in Auckland and started acting at thirteen years old, showing up in Strangers, a neighborhood TV creation. He went to Birkenhead Primary and Westlake Boys High schools. He turned down going to learn at University when he was 17, for acting.

Henderson featured in the role of Stuart Neilson in the prime-time drama Shortland Street from (1992-1995). He along these lines showed up in various Australian movies and TV creations including Echo Point and Home and Away, before moving to the United States in 1997. In 1999, he showed up in Kick, for which he was assigned for an AACTA Award for Best Actor. After over a year fruitlessly trying out for movie roles in Los Angeles, in 2001 he was cast in a supporting role in the John Woo-coordinated war film Windtalkers. In 2002, Henderson featured inverse Naomi Watts in the blood and gore movie The Ring. Following the movie’s accomplishment of the film, he was given a role as Drew in Perfect Opposites, and thusly as the lead character in the biker film Torque, discharged in mid-2004.

In 2010, Henderson was thrown in Gray’s Anatomy maker Shonda Rhimes’ fleeting TV arrangement Off the Map. In 2014, he featured in the multi-stage Australian show TV arrangement Secrets and Lies and the SundanceTV dramatization arrangement The Red Road. In 2015, Henderson showed up in Everest, with Jake Gyllenhaal. In the same year Deadline detailed that he would join Gray’s Anatomy beginning in November, as a potential love enthusiasm for arrangement lead Ellen Pompeo’s Meredith Gray. The actor left two years after the fact, his last debut in October 2017. Henderson disclosed to Deadline that his takeoff was a narrating-based choice, including, “This [was] my last year so I was anticipating that Nathan’s storyline should be wrapped up.”