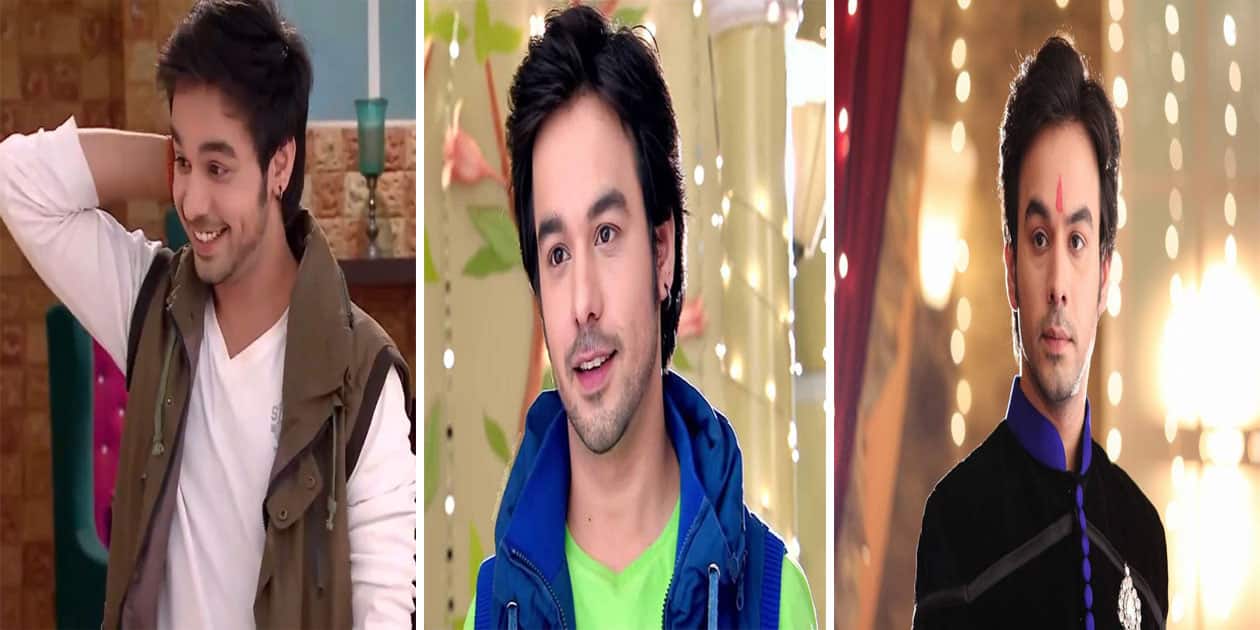 Manish Goplani is an Indian actor who gained popularity for his roles in several television series. He began his career by playing Rajbeer in the Zee Marudhara series “Chora Tera Gaon Bada Pyaara” opposite Jigyasa Singh. However, it was his portrayal of Bihaan Pandey and Aryan Khanna in “Thapki Pyar Ki” from 2015 to 2017 that really made him a household name. In 2016, he had a cameo role in “Yeh Vaada Raha” on Zee TV. From 2017 to 2018, he played Bhim Singh Bhullar in “Detective Didi” opposite Sonia Balani, and then appeared in the comedy sitcom “Belan Wali Bahu” as Lallan. In 2019, he played Ghoonghru/Kshitij Agarwal/Krish Asthana in “Aap Ke Aa Jane Se” on Zee TV. From 2019 to 2020, he played Dr. Saahas Banerjee in “Bepanah Pyaar” opposite Ishita Dutta. 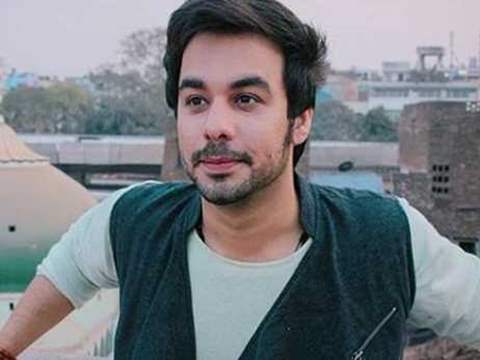 Manish Goplani was born on November 19, 1992 in Jaipur, Rajasthan, India. He is currently 30 years old.

Manish Goplani received his schooling in Jaipur and completed his college studies in B.tech at Arya College of Engineering & IT. 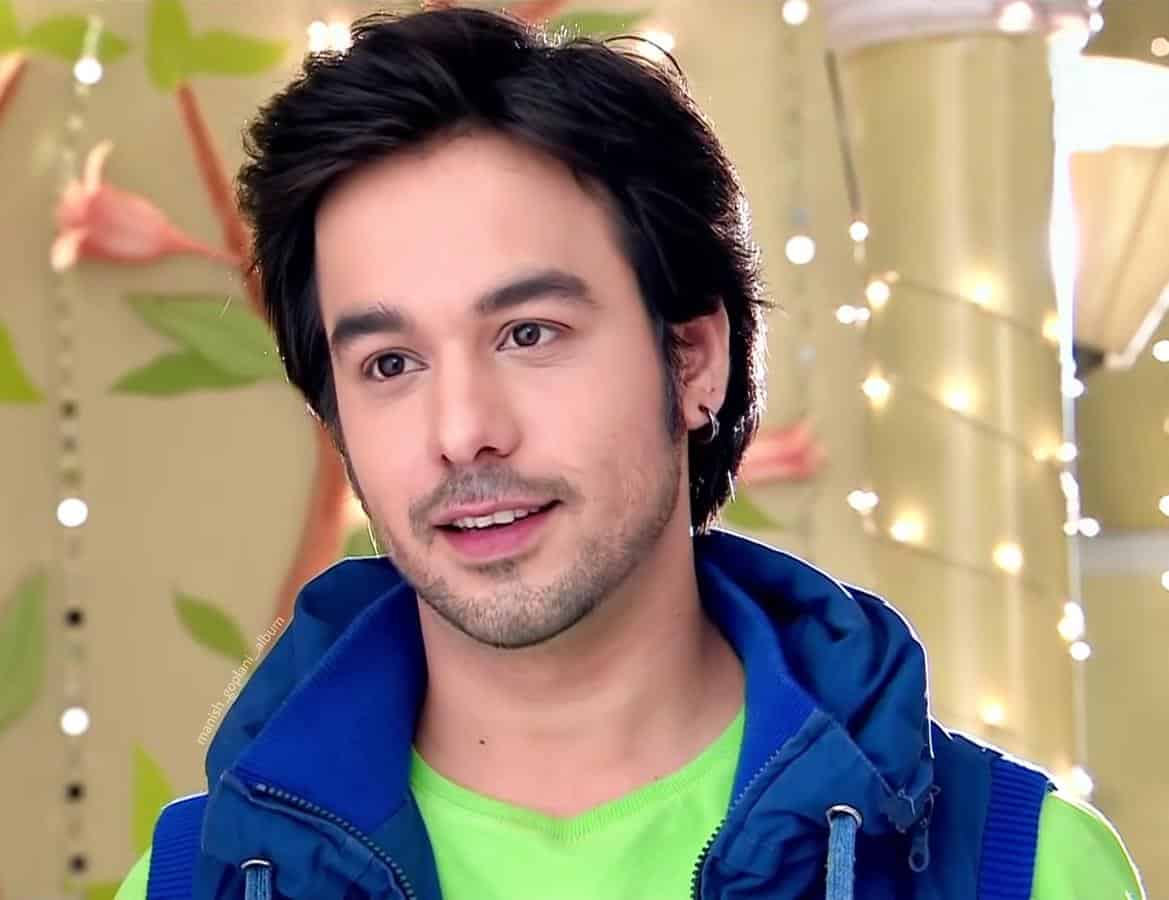