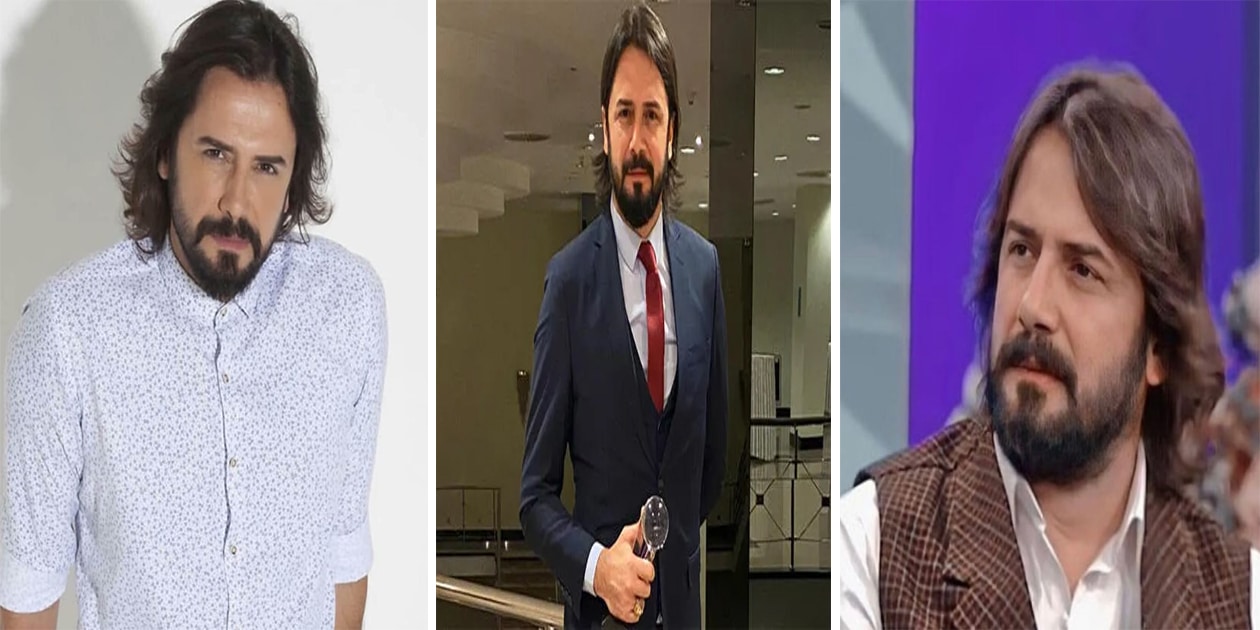 He is particularly known for his portrayal of Bicak Ali in the series Filinta. Cem hails from Turkey and has also worked alongside actor Erkan Petekkaya in the film Deliler (2018).

Cem Ucan holds a degree in athletics from Trakiya University. 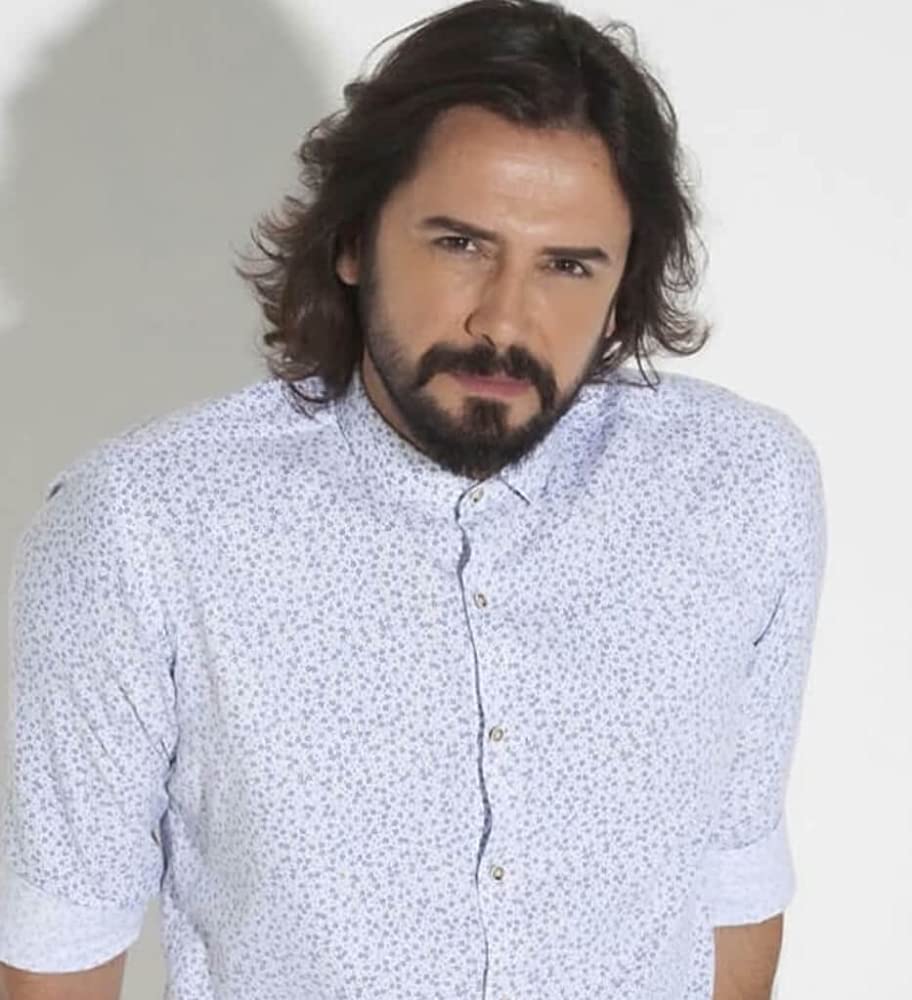 Cem Ucan is of Bosnian origin, hailing from Bosnia and Herzegovina. His ancestors are from the city of Novi Pazar, Serbia. Prior to his acting career, he was a successful boxer, holding the title of Thai Boxing World Champion for three consecutive years.

Cem Ucan has had a prolific acting career, appearing in several TV shows and films. In 2013, he starred in three projects alone: Water and Fire, Bir Hikayem Var, and the TV series Osmanlida Derin Devlet. He is well-known for his roles in Dirilis: Ertugrul (2014), Tatli Seyler, and Bir Hikayem Var, but he is most famous for his portrayal of Bicak Ali in Filinta (2014). 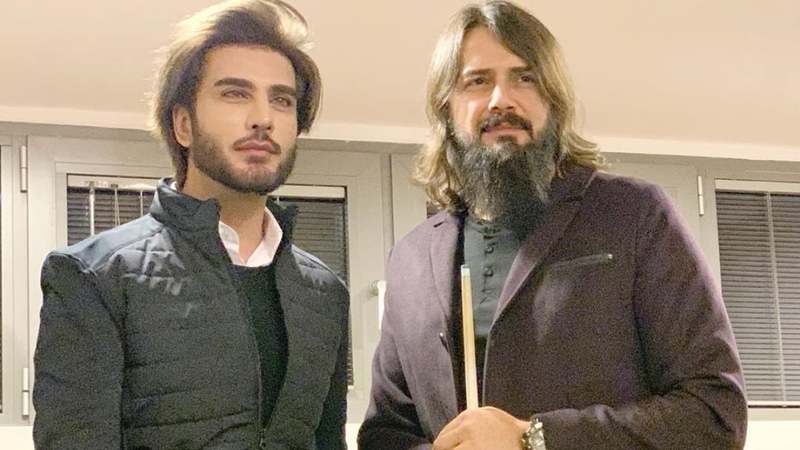 Cem Ucan and Gülşah Şahin have been married since 2018 and are parents to two sons, Batin Ucan and Sems Ucan. 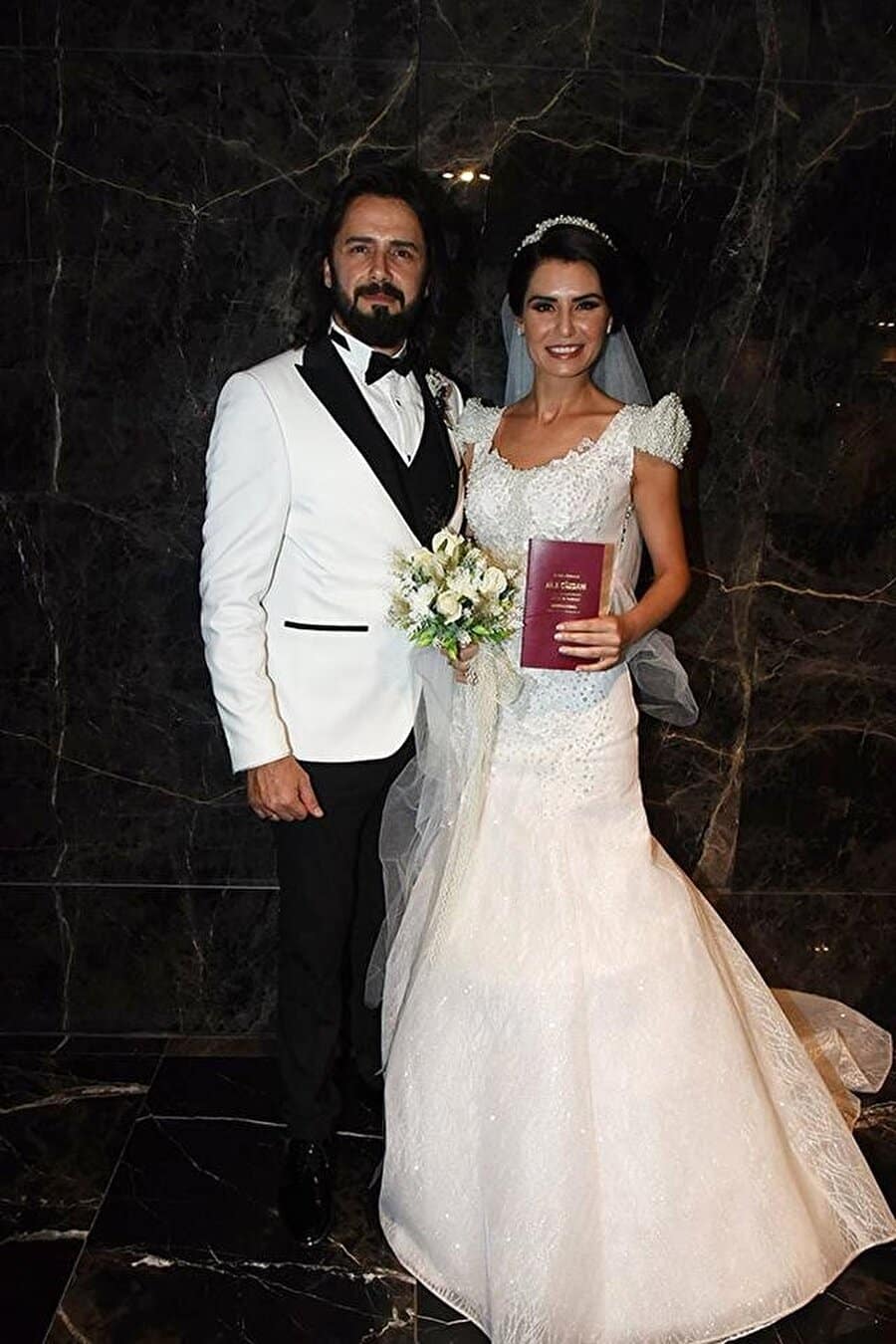