On 7th August 2022, the Cuban-born American Singer Camila Cabello Appeared with Her New Boyfriend Austin Kevitch. The couple was photographed by The Daily Mail.

The pair appeared on a Coffee Date in Los Angeles and they were spotted kissing. The photos can be obtained from The Daily Mail. 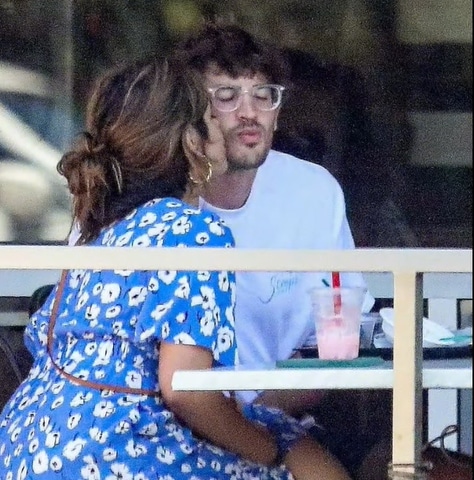 Images Obtained By: The Daily Mail

Austin Kevitch is a CEO of a dating app named Lox Club. He is 31 years old. Camila Cabello looked gorgeous in a long floral print blue dress while the Lox Club dating app CEO kept her look simple in a white T-shirt and dark green shorts.

Previously, she was in a relationship with Canadian Singer Shawn Mendes. The pair dated for two years and separated in September 2021. They also confirmed their separation in Instagram stories.