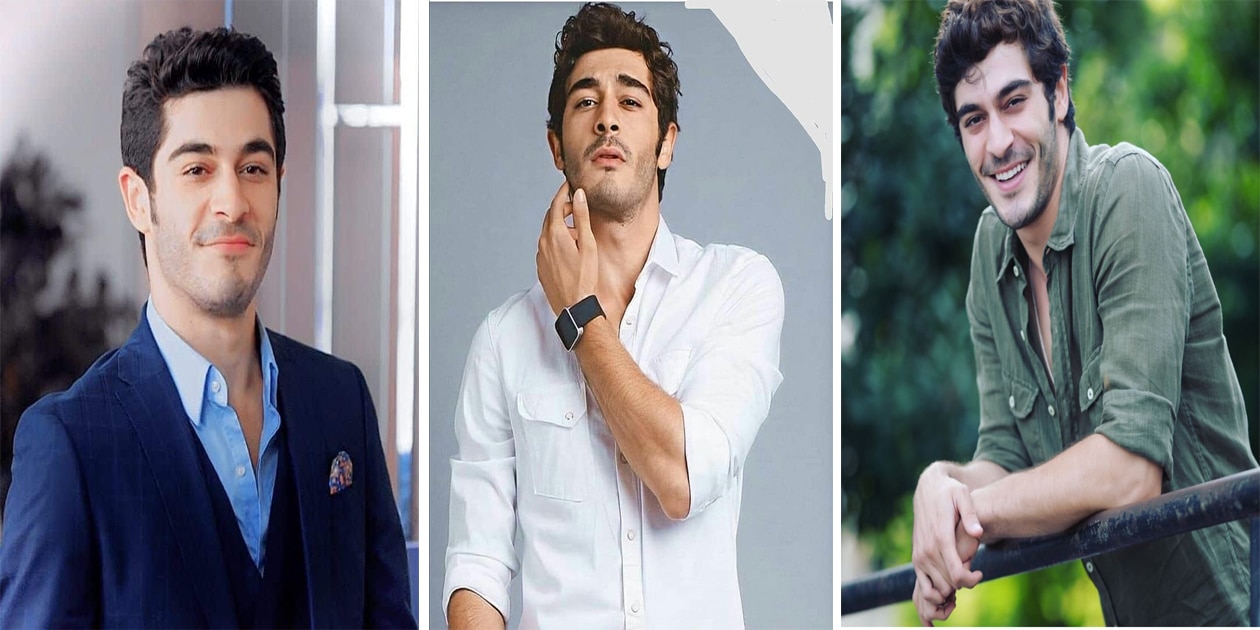 Burak Deniz | Career, Biography, Age, Net Worth, Height, Weight, Education and Early Life. Burak Deniz is a Turkish actor and model known for his leading roles in Turkish series and films. He gained recognition for his portrayal of Murat Sarsılmaz in the highly acclaimed series Aşk Laftan Anlamaz (2016-17) and Barış Aktan in Bizim Hikaye.

In 2020, he starred in the streaming series Yarım Kalan Aşklar as Mehmet Kadir Bilmez. In 2021, he appeared as Celal Kün in the series Maraşlı and Asaf in Disney+ series The Ignorant Angels (2022) and Maran in the upcoming Netflix series Şahmaran. He is also known for his roles as Ozan in the film Arada (2018) and Semih in Netflix original Don’t Leave (2022). 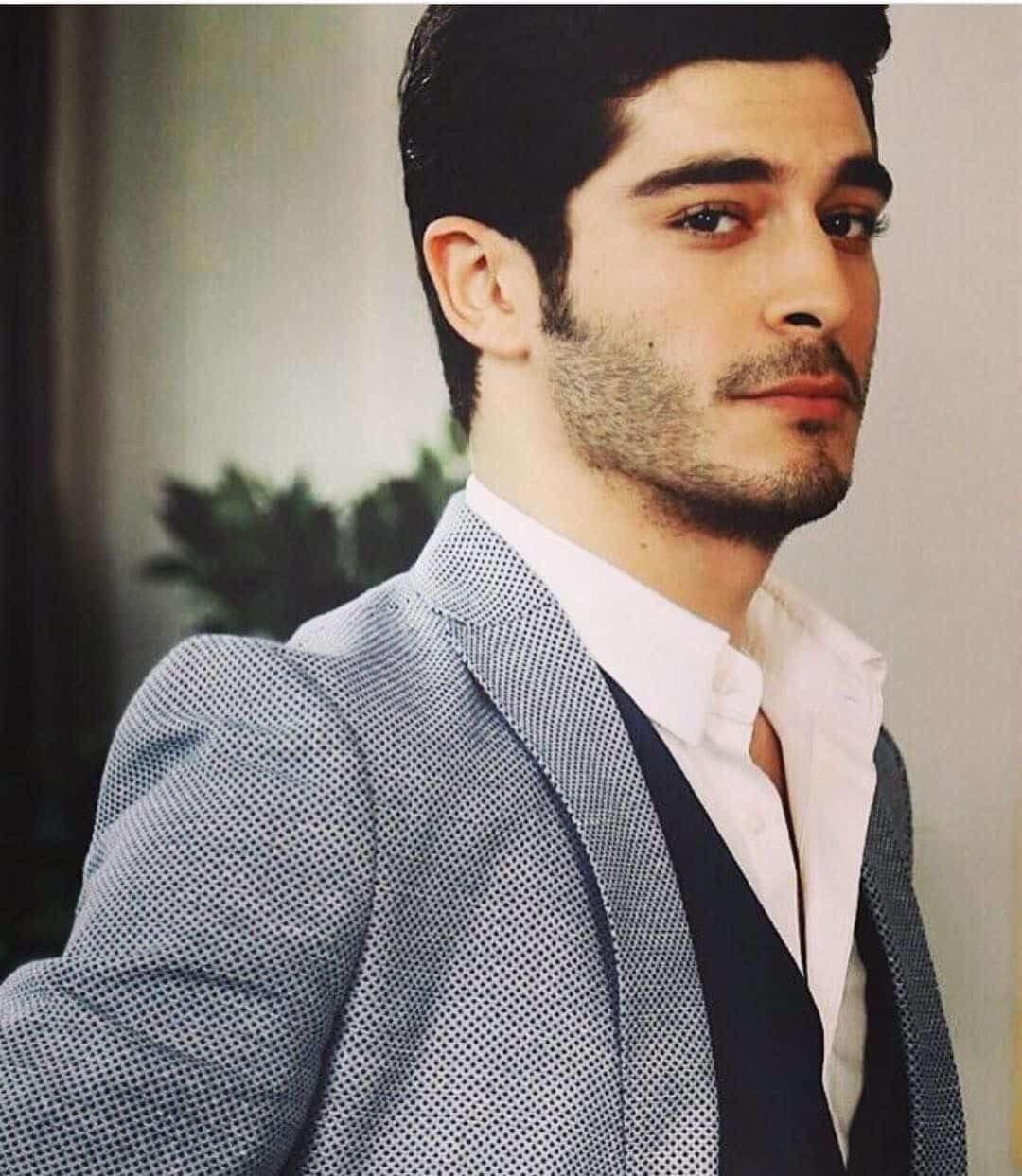 Deniz began his television career with the series Kolej Günlüğü (College Diary) where he played the role of Onur. In 2012, he starred as Tarık in Sultan, and in 2013, as Burak Topçuoğlu in Kaçak. In 2015, he appeared as Aras in the adaptation of the American series, The O.C. called Medcezir, and later starred as Toprak in Tatlı Küçük Yalancılar, which was inspired by Pretty Little Liars. He also starred as Mert in Gecenin Kraliçesi alongside Meryem Uzerli and Murat Yıldırım.

In 2016, he was cast as Murat Sarsılmaz opposite Hande Erçel in the romantic comedy series Aşk Laftan Anlamaz, set in Istanbul and follows a workplace romance at a multinational fashion company. In 2017, he starred as Barış Aktan in the adaptation of the UK series Shameless, Bizim Hikaye and made his cinematic debut in 2018 with the film Arada.

In 2020, Deniz starred as Kadir Bilmez in the web series Yarım Kalan Aşklar opposite Dilan Çiçek Deniz. After that, He starred as Celal “Maraşlı” Kün in the TV series Maraşlı alongside Alina Boz.

He was discovered by casting director Gökçe Doruk Erten while attending an acting workshop in high school and started his career with her help. 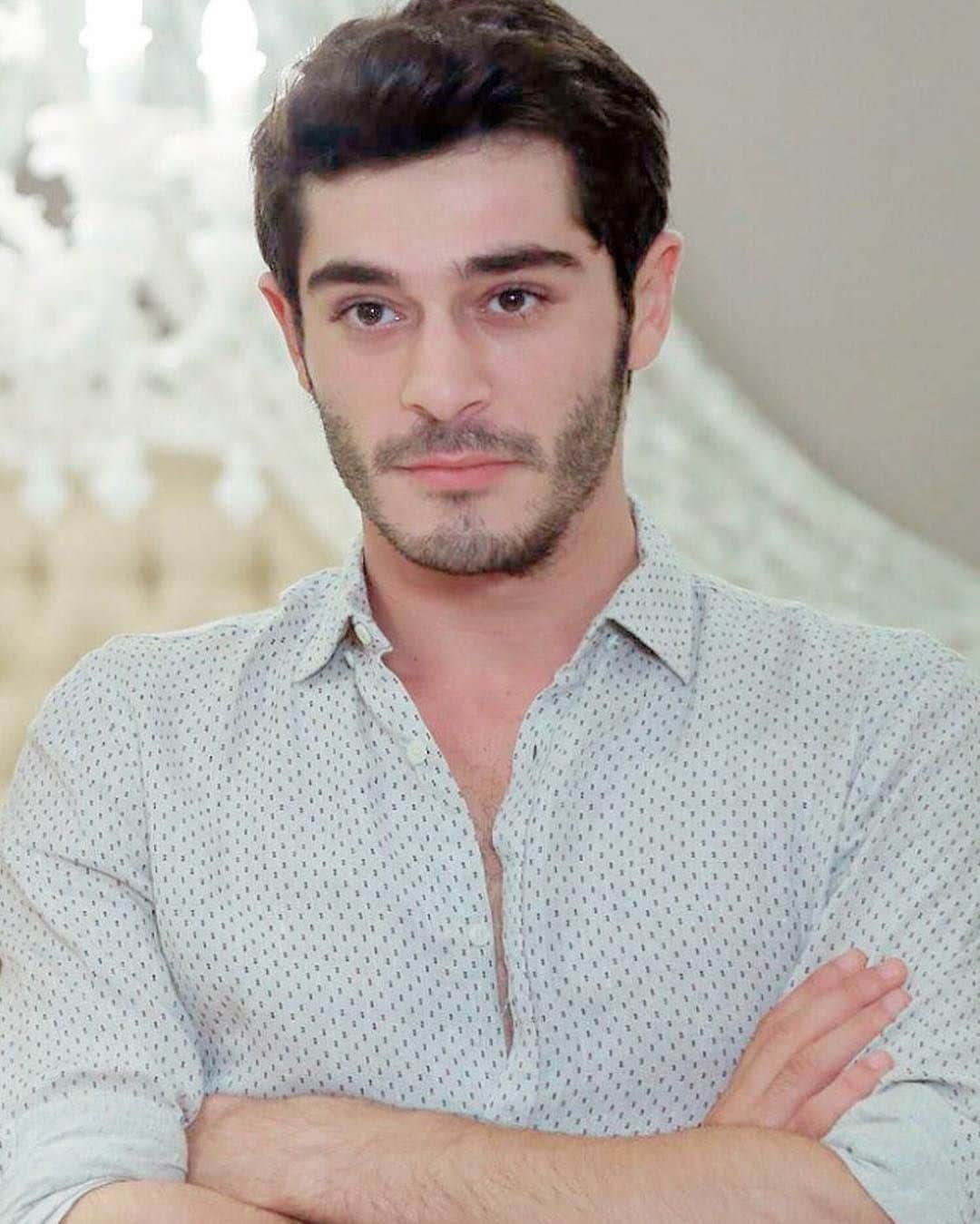