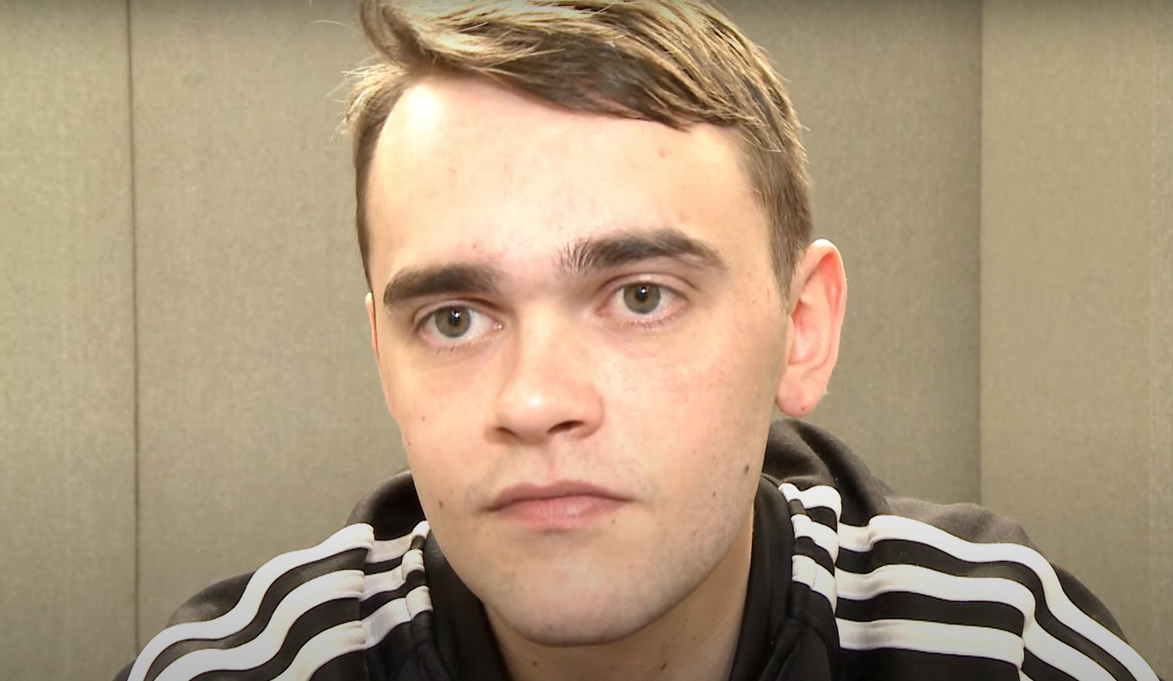 Brian Vernel is a well known Scottish actor. He was born on 29 December 1990 in Glasgow, United Kingdom. Presently, Brian Vernel age is 32 years . He is celebrated for his role in Star Wars: The Force Awakens and in the TV arrangement The Last Kingdom.

Vernel go to St Mungo’s Academy in Bridgeton before preparing at the Royal Conservatoire of Scotland following a one-year general expressions establishment course at Glasgow University.

He played the role of Bala-Tik in the film Star Wars: The Force Awakens (2015). Vernel’s character talked in a Glaswegian inflection.