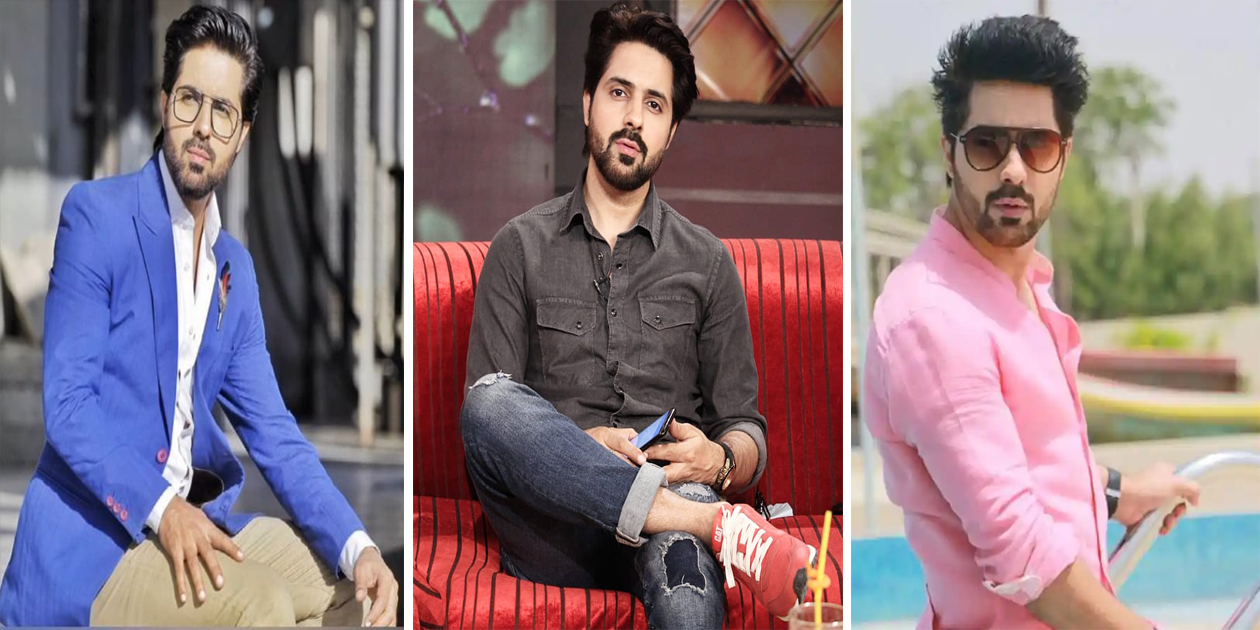 Asim Mehmood | Age, Career, Biography, Net Worth, Height, Weight, Education and Family. Asim Mehmood is a Pakistani actor and model who has appeared in both supporting and leading roles in Urdu dramas.

His recent performance as Salar in the drama Rang Mahal has gained him significant attention and admiration from his fans. He has a large following on social media platforms such as Instagram.

Before venturing into the showbiz industry, Asim Mehmood worked as an internal auditor for a company in Sialkot. His entry into the entertainment world began in 2010 when he won the TV show Hero Bannay Ki Tarang. However, his acting career officially started in 2013 with the film Main Hoon Shahid Afridi.

In 2016, Asim made his television debut with the drama serial Babul Ki Duaen Leti Ja, which aired on Ary Digital. His recent performance in the drama Rang Mahal opposite Sehar Khan as the character Salaar was well-received and garnered significant attention from viewers. 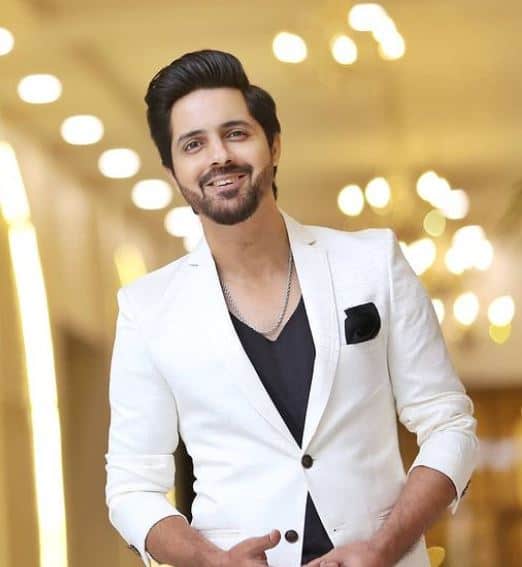 Asim Mehmood hails from Sialkot, but now resides in Karachi with his family due to his showbiz commitments. 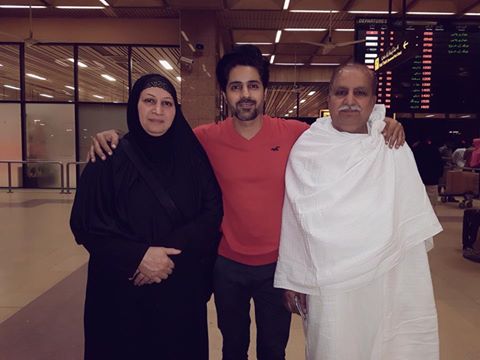