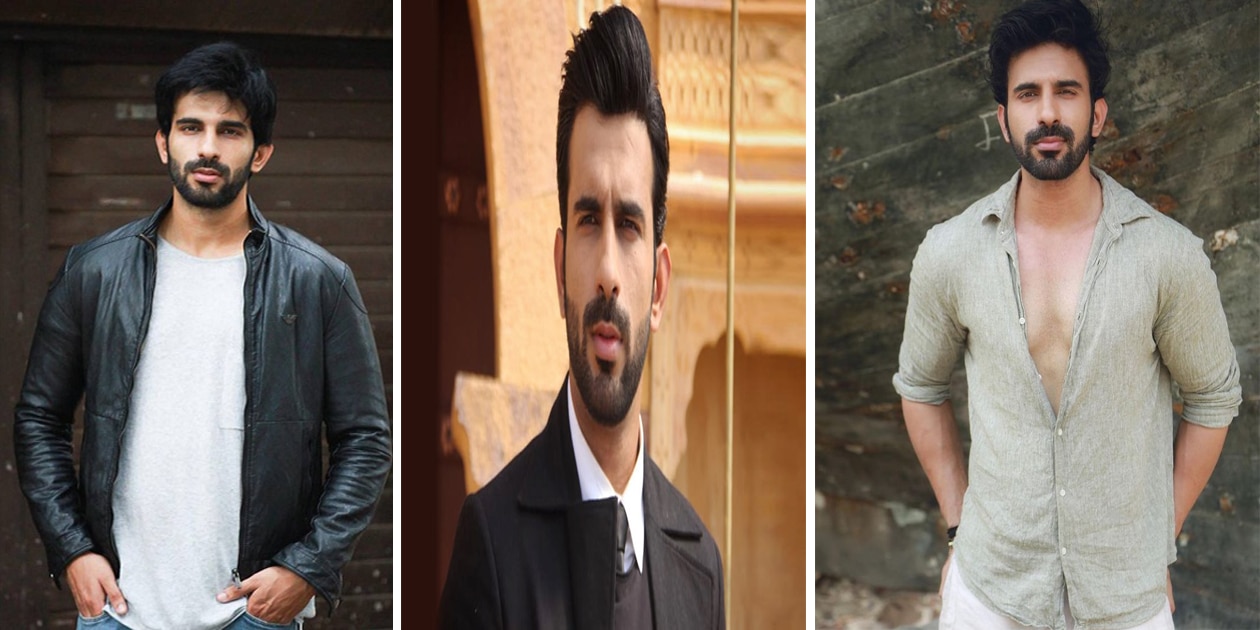 Ankit Siwach | Age, Career, Biography, Wife, Education, Net Worth, Height and Weight. Ankit Siwach is a multi-talented individual who has made a name for himself in the entertainment industry as an actor, model, social media influencer, and dancer.

He began his acting career with a lead role and made his debut in the serial ‘Rishton Ka Chakravyuh.’ Additionally, he has experience working as an assistant director on the short film ‘Silvet.’ From a young age, he had aspirations of becoming an actor.

In 2020, Ankit Siwach tied the knot with Nupur Bhatia. 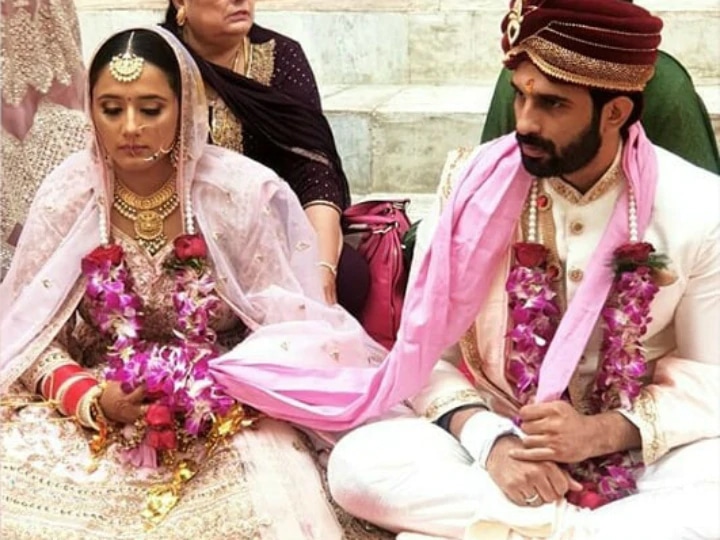 Ankit Siwach began his television career in 2017, where he landed the lead role of Inspector Adhiraj Pandey in Star Plus’ serial Rishton Ka Chakravyuh. In the following years, he appeared in a variety of roles in different shows including a cameo in Star Plus’ Ishqbaaaz, an episodic role in &TV’s Laal Ishq, and playing the character of Ram/Rana Bhanu Pratap Singh in Zee TV’s Manmohini.

In 2020, he took on the role of Vikram Jai Singh in Sony TV’s Beyhadh 2. As of August 2020, he is also seen as a host in Epic TV’s Safarnama. In 2021, he played the role of Vyom in Voot’s web series Ishq Mein Marjawan 2: Naya Safar. In March 2022, he portrayed the main lead Armaan in StarPlus’ show Yeh Jhuki Jhuki Si Nazar. 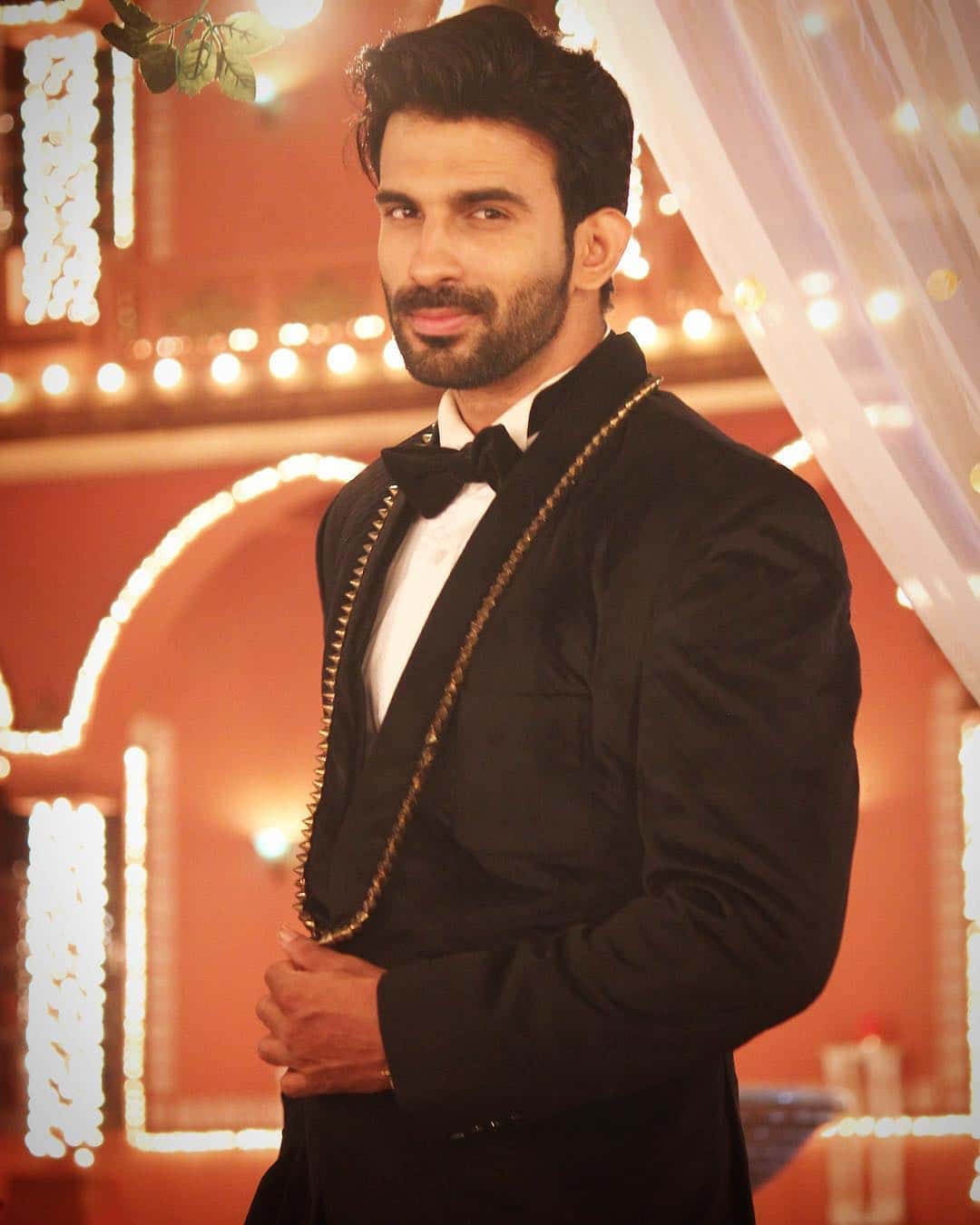