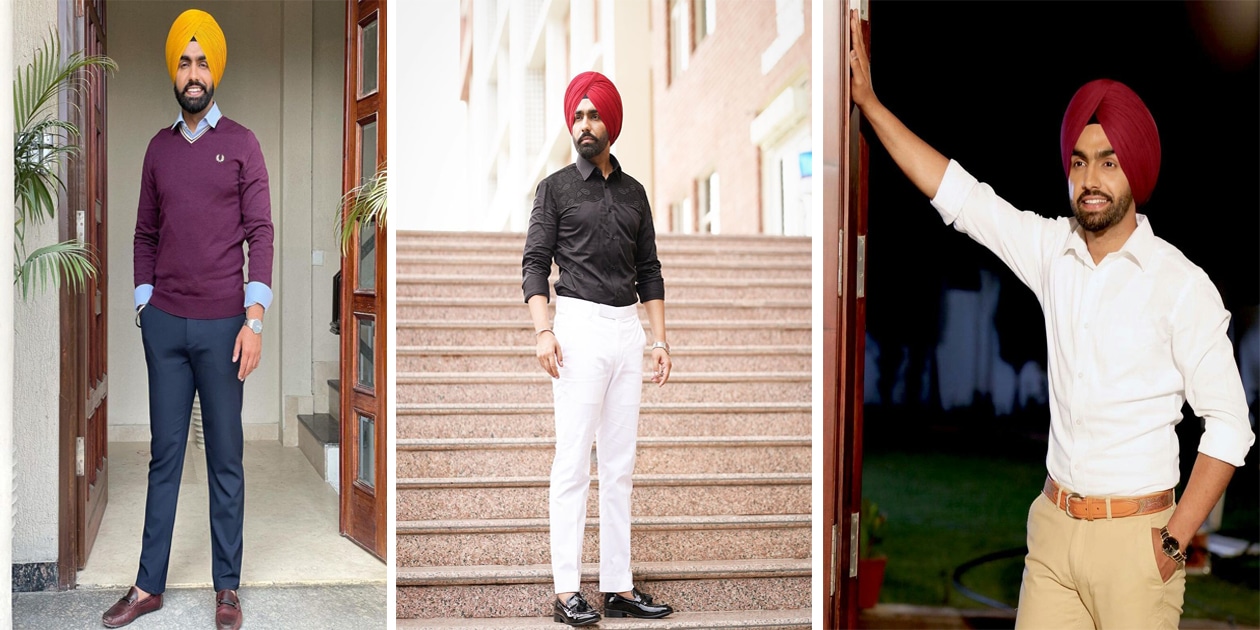 Ammy Virk | Biography, Age, Career, Early Life, Net Worth, Height and Weight. Ammy Virk is a well-known Indian entertainer who has made a name for himself in the music, film, and production industries. He is particularly known for his work in Punjabi and Hindi media and is the founder of Villagers Film Studio and In House Group. Some of his most memorable roles include Nikka in the Nikka Zaildar series, Shivjit in Qismat and Qismat 2, Harjeet Singh in Harjeeta, and Haakam in Angrej. 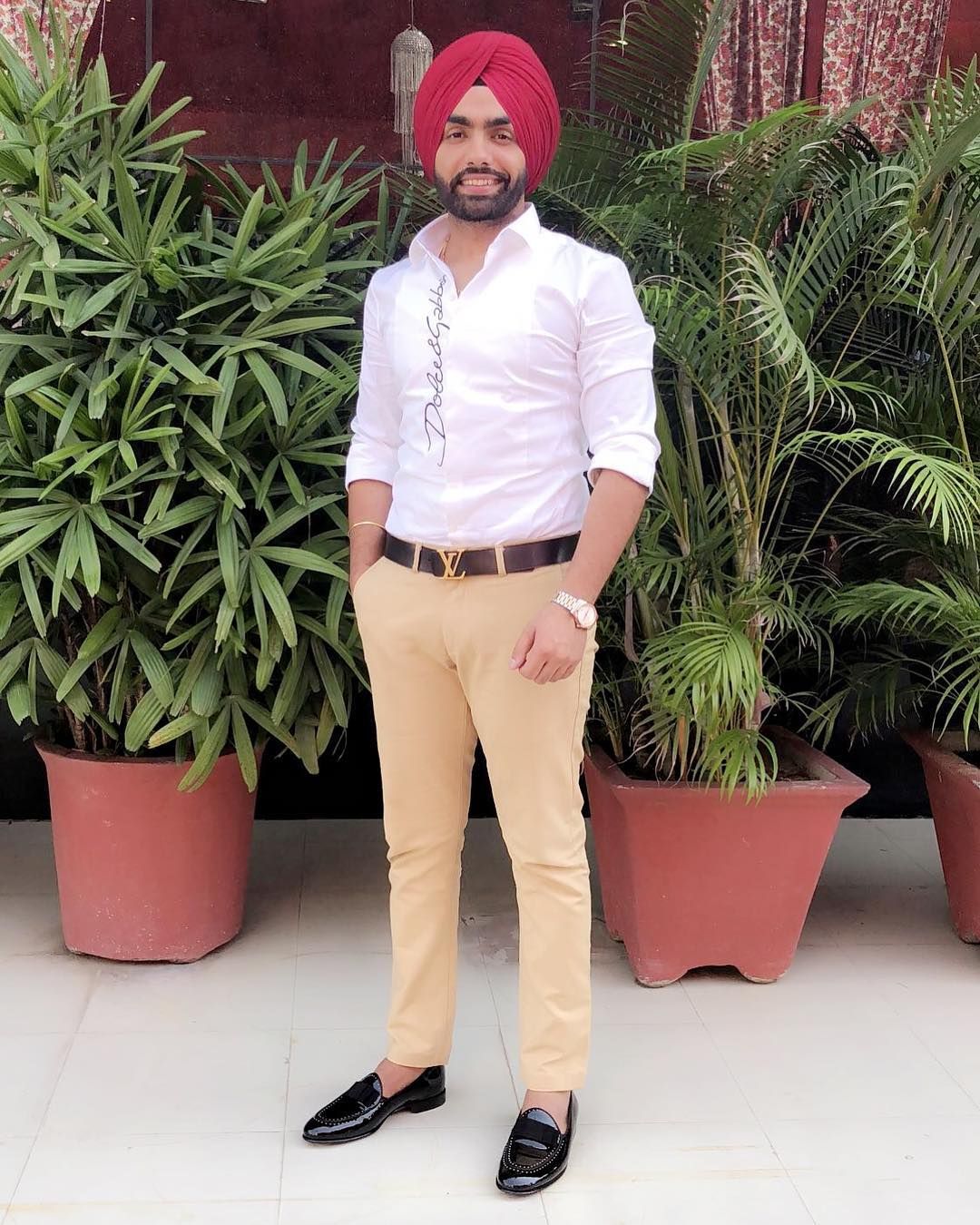 Amninderpal Singh Virk, better known as Ammy Virk, was born on May 11, 1985 into a Sikh Jatt family in Lohar Majra, Nabha, Patiala. He received a BSc in Biotechnology at Punjabi University in Patiala and later completed an MSc in Biotechnology.

Ammy Virk credits his mother with encouraging him to pursue singing and has said that he is grateful for her support and faith in his abilities. His grandfather migrated from the Sheikhupura district in Pakistan to India during the 1947 partition of the subcontinent. 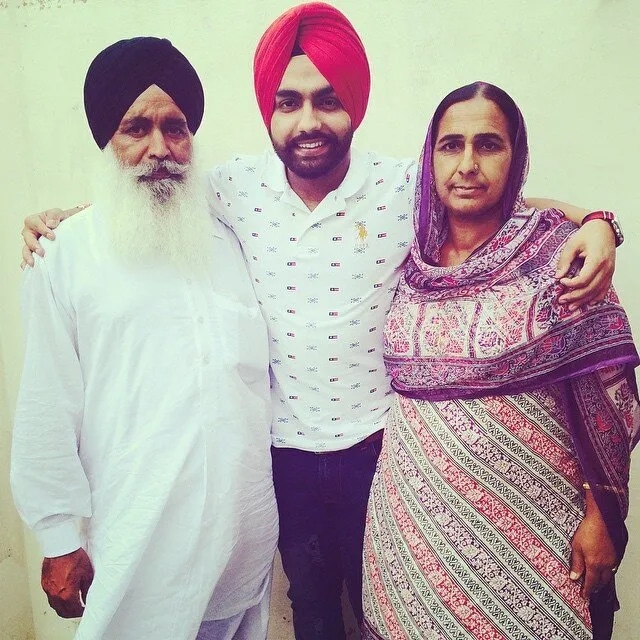 Ammy Virk is a highly successful and talented Indian singer, actor, and producer. He has gained recognition through his work in both Punjabi and Hindi media and has even started his own production house, Villagers Film Studio, and distribution company, In House Group. Ammy Virk made his acting debut in the 2015 Punjabi film Angrej, in which he played the role of Hakam and received the Best Debut Actor Award at the PTC Punjabi Film Awards.

He has also starred in popular films such as Bambukat, Ardaas, Nikka Zaildar, Laung Laachi, and Qismat, the latter of which is one of the highest grossing Punjabi films of all time. In addition to his work in Punjabi cinema, Ammy Virk has made his Bollywood debut with roles in the films 83 and Bhuj: The Pride of India. He has also been featured in the Bollywood film Filhaal 2 by B praak. 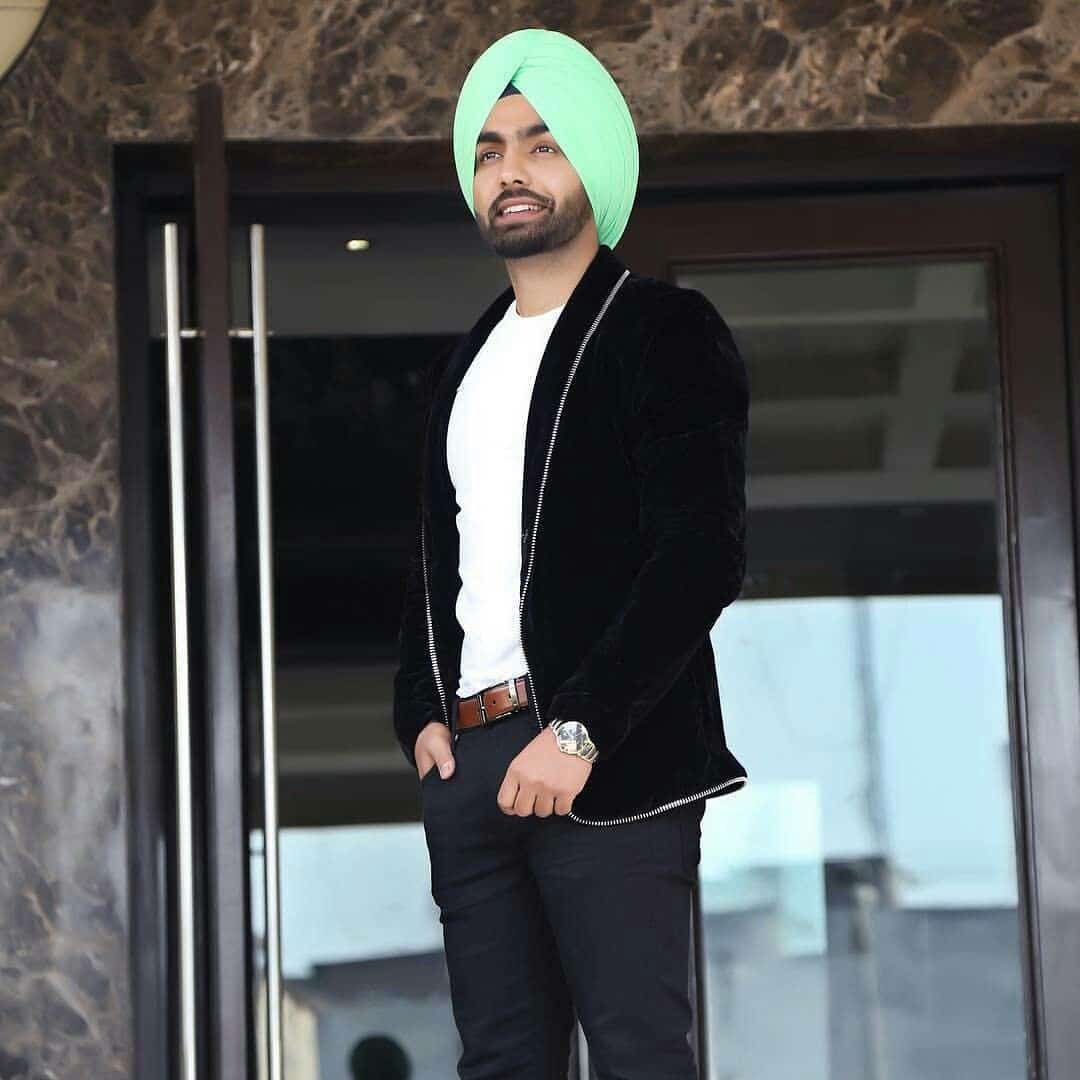